Prop's, A bustle in your hedgerow

Foliage it's everywhere & to get a set looking right it need to be present, so how to make some that looks good ? I approached it from away I'd not tried before so first off a little test piece. 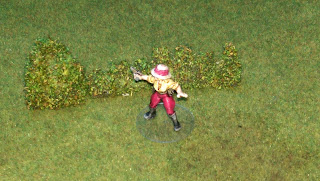 Above are the first two pieces I made one was a straight piece, while the second was rounded, there was two aims here one was shape's & the other was the flocking of them, the second I was happy with not so the first. 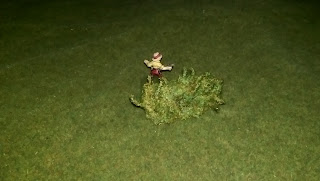 That's a bit more like it,wild & natural looking as in nature, you see in the wild things don't grow in neat straight line's, by having it looking like it's still growing & unkempt  we get the look we want.

Here's how the piece above was done. 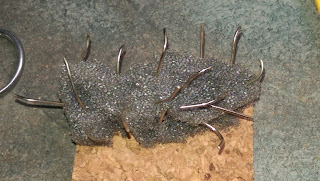 Make your shape from I'use form that's used for storing model's in & added paper clips that I cut up & just stuck into the form, make sure you put little bends in them. 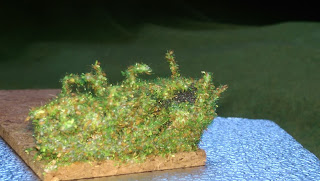 I covered it with a tick white glue & flocked it, for the flock I used a mixture of green, brown & static grass, the static grass really adds to it I think, if you miss a bit just cover it with glue  & flock, after an hour or so I then sprayed the whole thing with boarding mount glue that you would use for making card buildings mounted on form-board .
Model railroaders use scenic cement for doing the same thing the idea is it sticks everything together & helps stop the flock falling off over time, the next day I spared it with cheap hairspray & cut it off the cork. 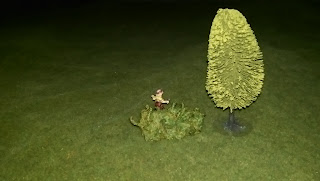 There is another way for doing things. 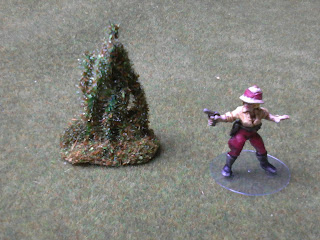 Above is one I made earlier 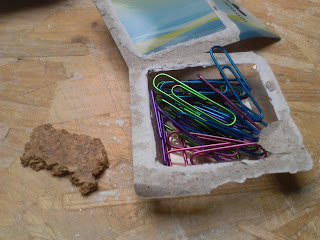 Pick something to use for a base I used cork & I used big paperclips but you could use other type of wire. 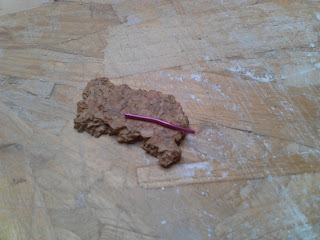 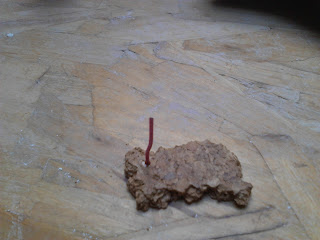 Drill a little hole in the base & glue the wire in 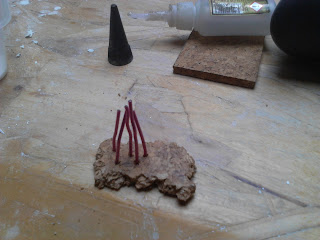 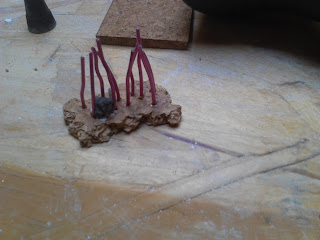 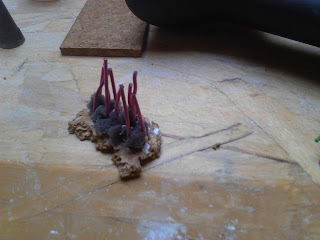 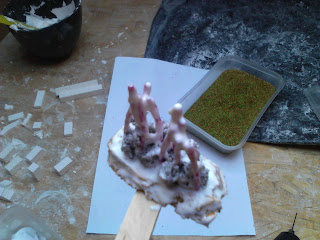 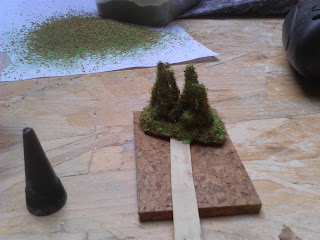 Seal flock & leave to dry, so there you have it my take on doing some foliage, I  have some other ideas that I'll cover in another post, but tbh I'm more then happy with how this worked, cheap & looks good & with the flock sealed should stand up to a bit of use, I hope.

That's a rap for this post, as always my thanks for dropping in & if you care to leave a comment it would be welcomed.
Posted by Frank O Donnell at 1/29/2017