Something that has drove me nuts over the years is the stormbolter on the rhino, it just seemed that no matter what way I put them on sooner or later they would break off & from what I've seen when playing other people it not just me that has had that problem. 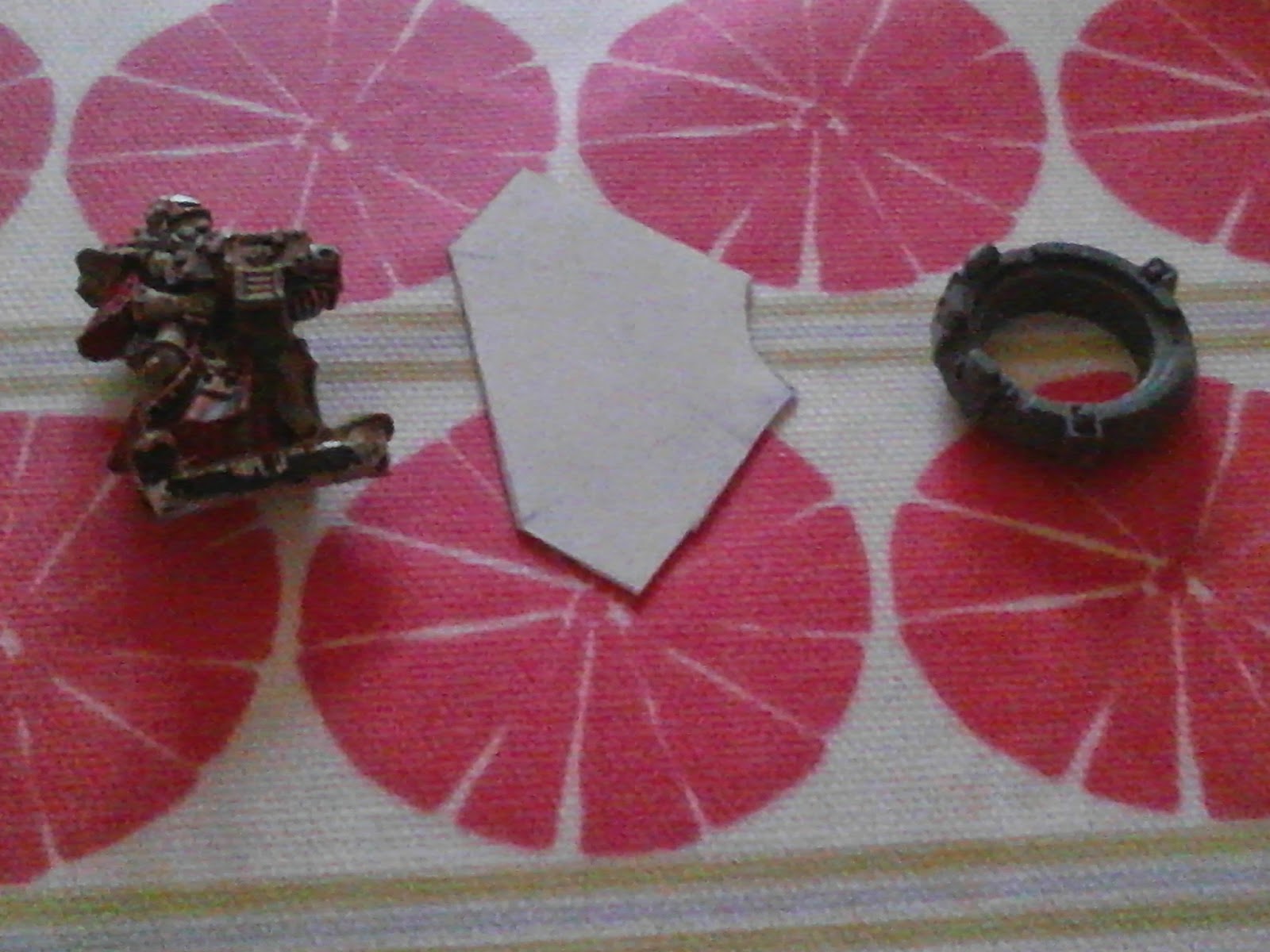 Now if you come to this blog regular (thank you) the chances are that you know I'm redoing my sisters of battle army, as I didn't do them the first time round I'm not sure if redoing is the right way to put it but I'm sure you get my drift. 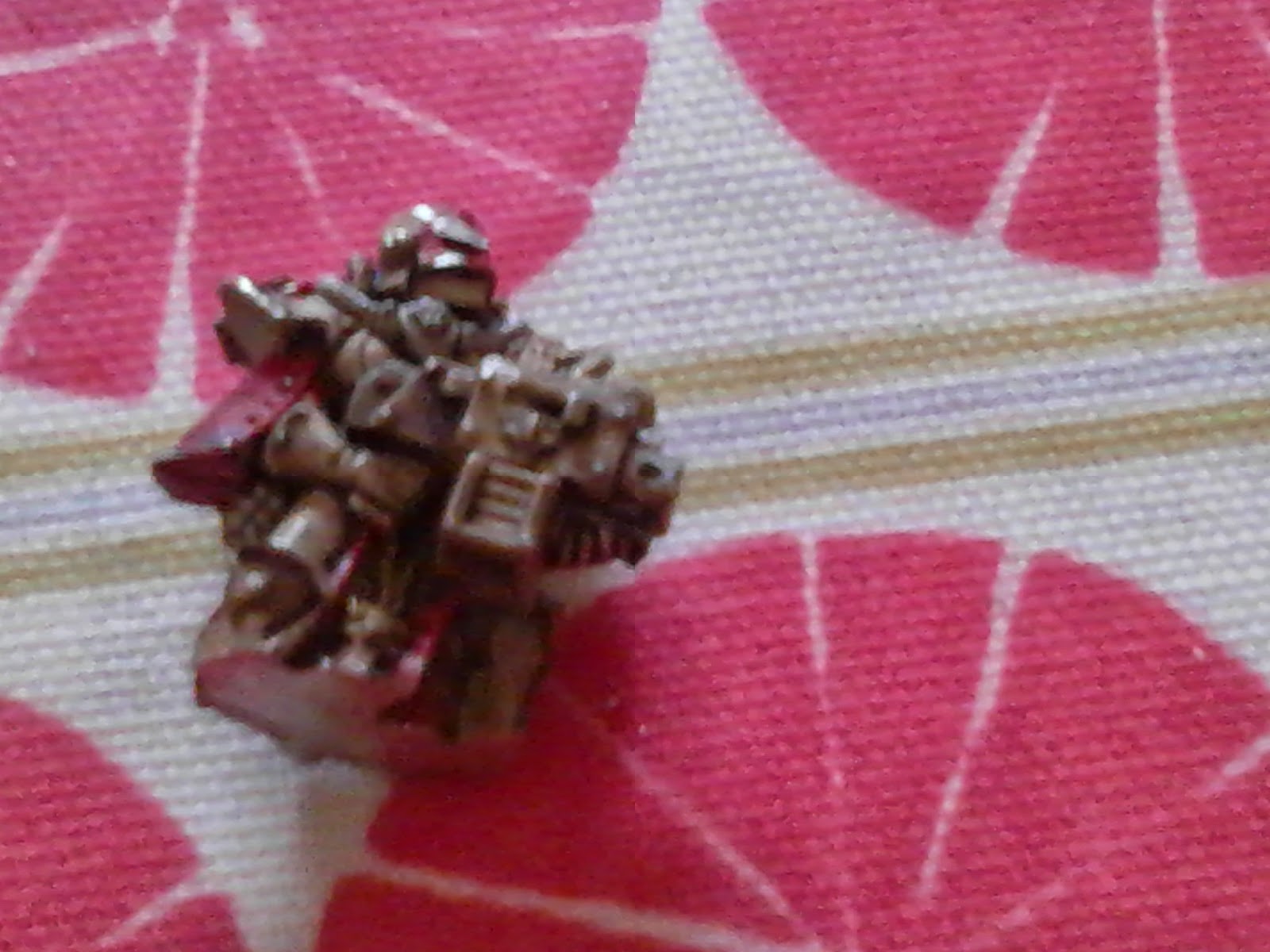 Anyway back to the point of the this blog & let me tell you its nice to be doing a modelling post as I've not done one in awhile, but this one is small but simple & one that will hopefully fix once & for all. 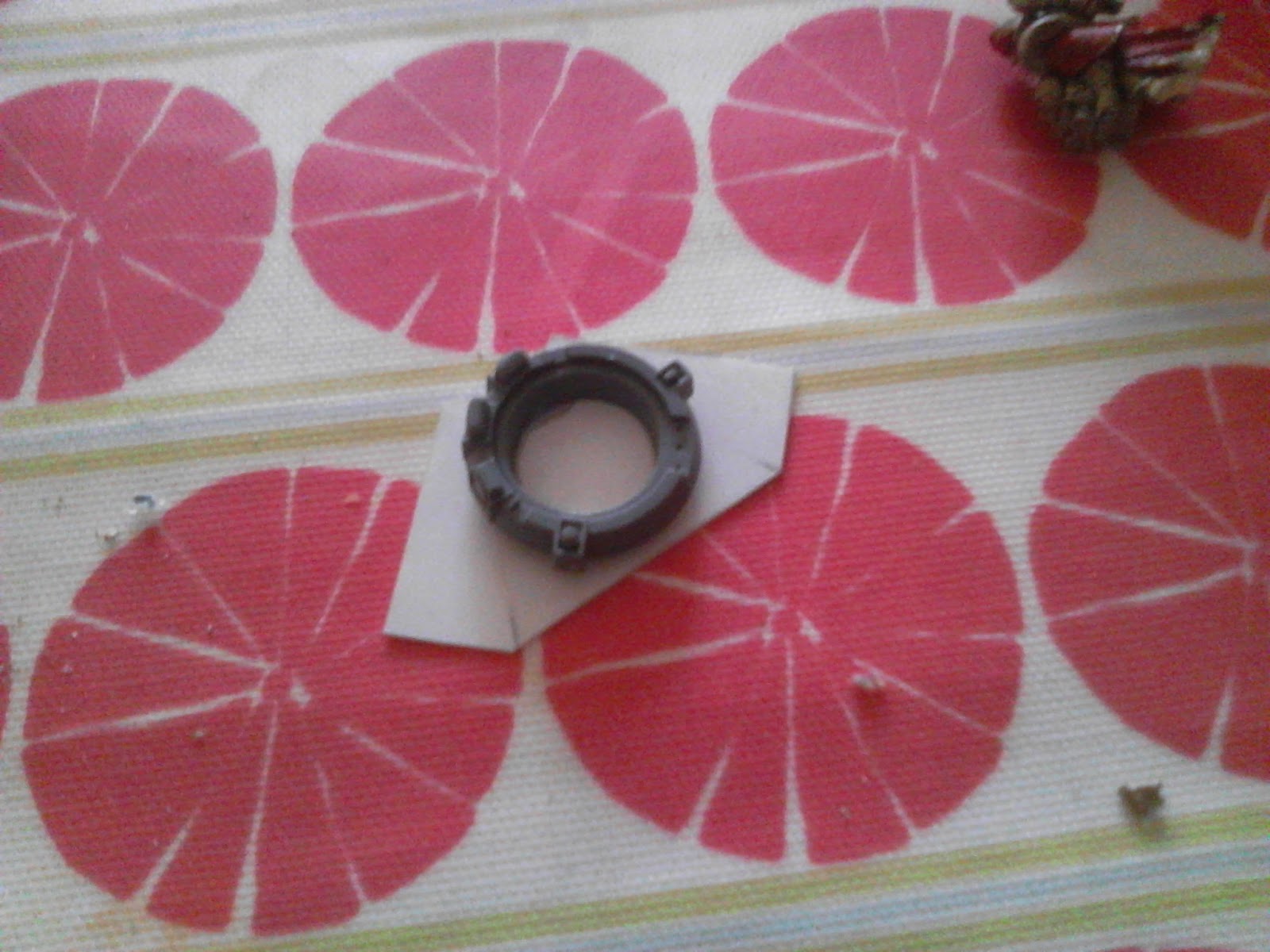 A model I've got a few of is the sister with a stormbolter & as a stormbolter is not really an upgrade that I'm likely to give them these models will be used for doing the stormbolters on the rhinos, now I'm not doing a how to do here as the pictures show you all you need to know. 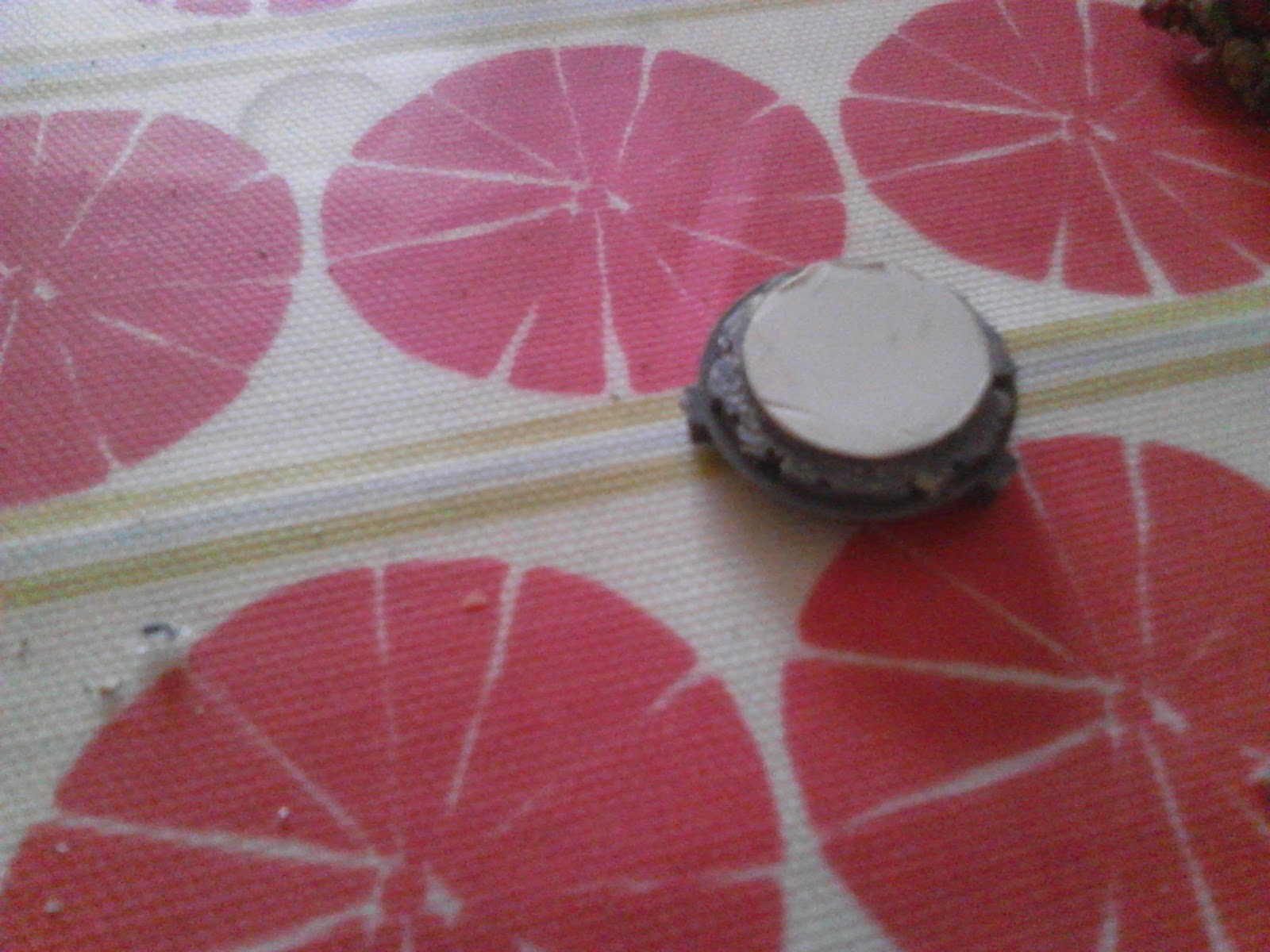 If I ever go back to doing marines I'll do something similar using stormbolters off terminators but maybe that will be something some of you might do & if so might let me know how it turns out. 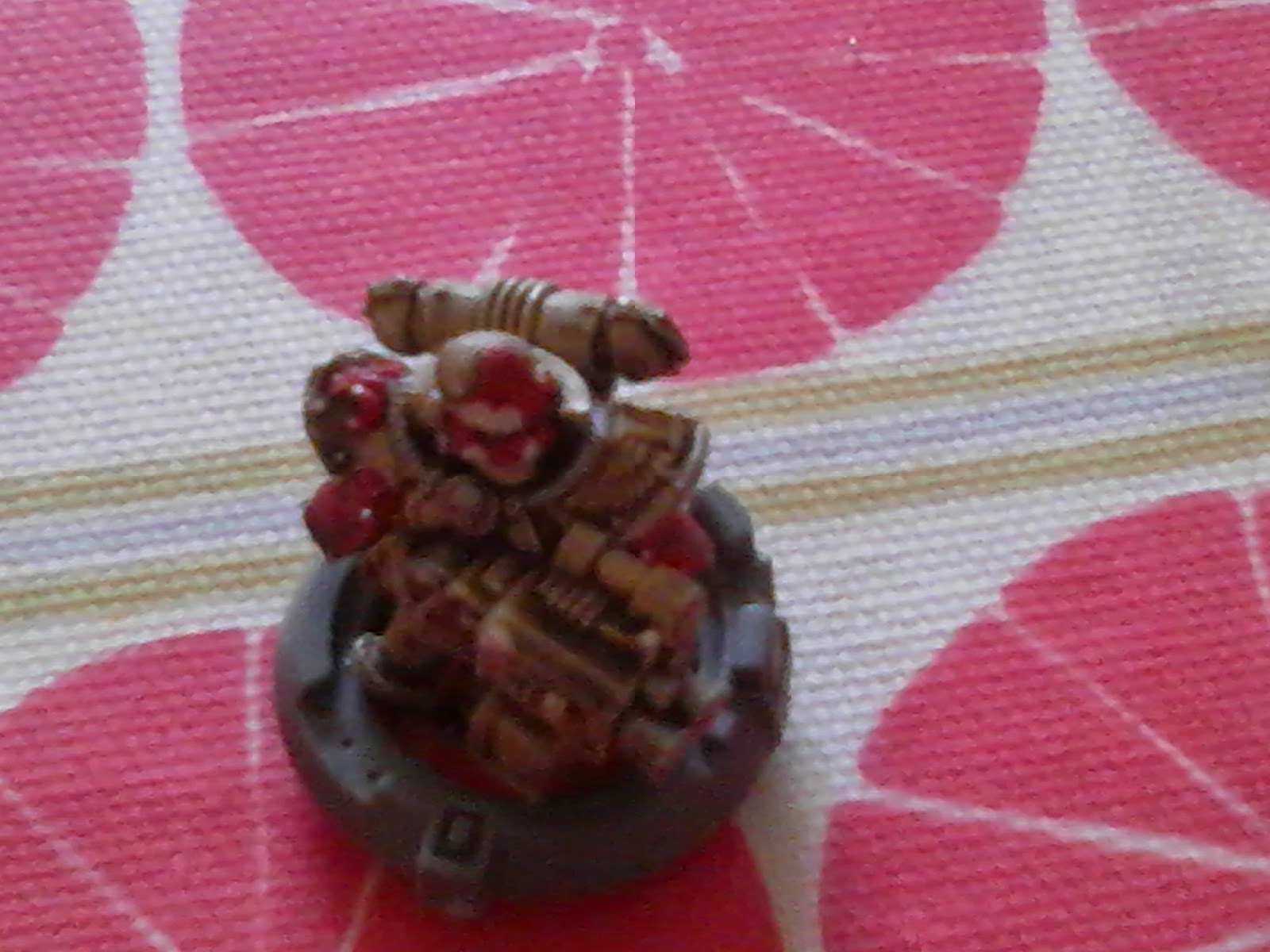 So here's to hopping that I've once & for all fixed the problem  with the stormbolters on my rhino's for once & for all & there's also the added bonus of it making me rhinos at little bit different. 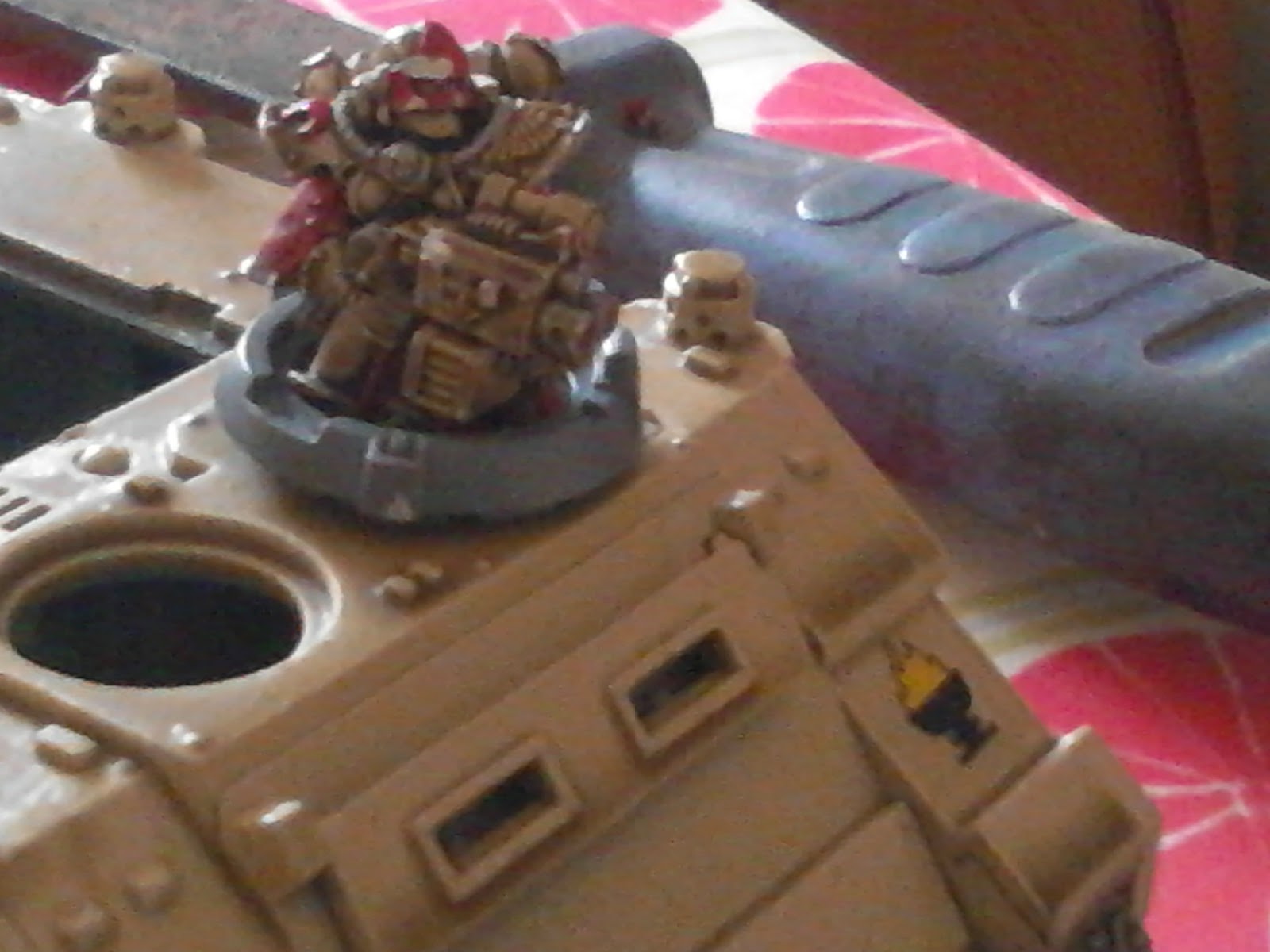 I think it's worked out well, I will of course put up some pictures when I've one of the rhinos repainted, so until then thanks for dropping in & I hope you found this little post helpful.
Posted by Frank O Donnell at 2/28/2015