The Machnaicum the weird & wonderful of 40K & if the rumours are to believed soon to be joining 40K & an army I'd thought about starting over a year ago even got a mate of mine to pick up a few models for me at some gaming thing in England that FW where selling at. 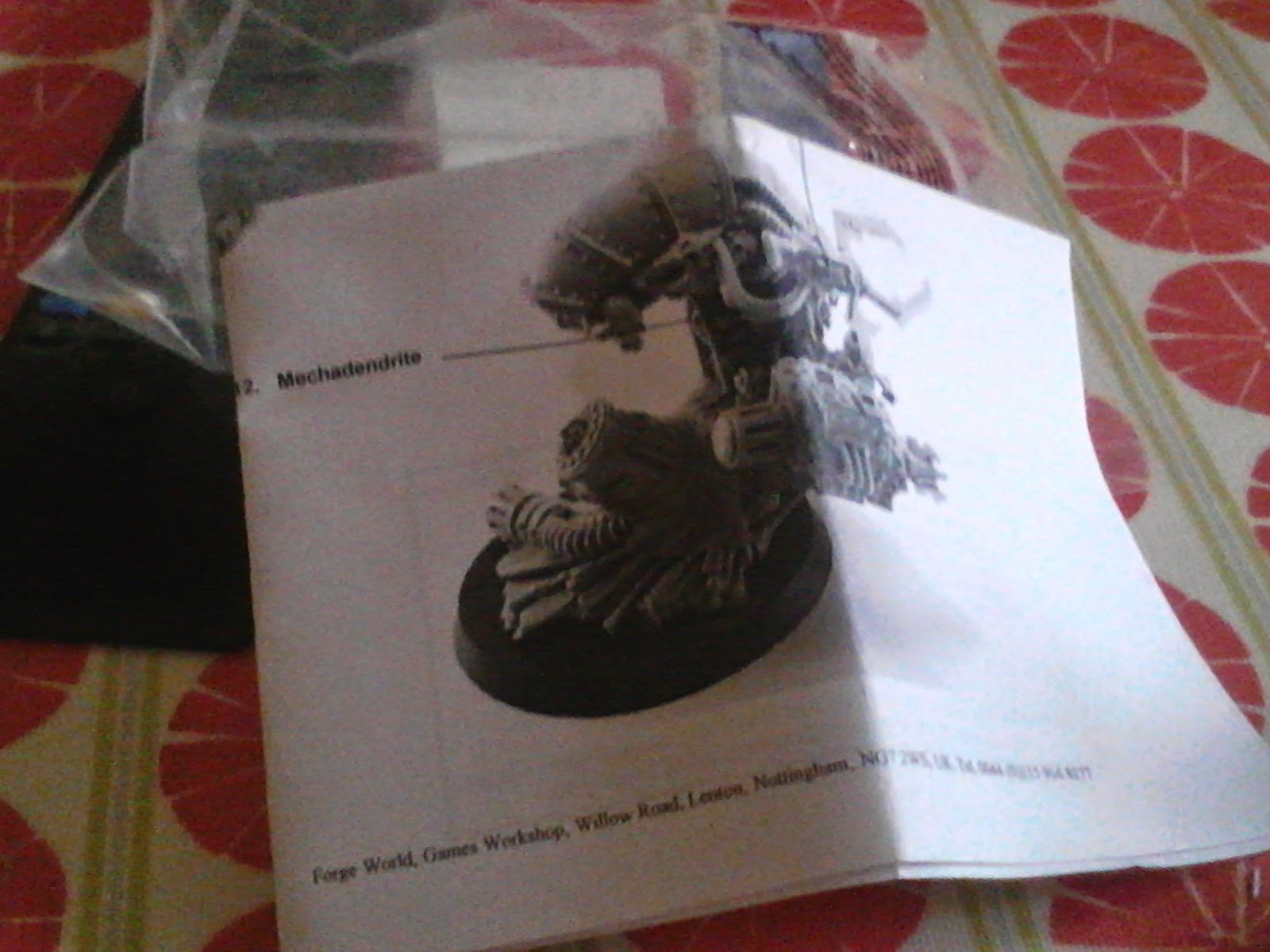 Been the owner of many armies & unfinished mins I'm finding it hard to start up another army, but were not just talking about any army here now are we ? no were talking about what is in my honest opinion the coolest army in 40K. 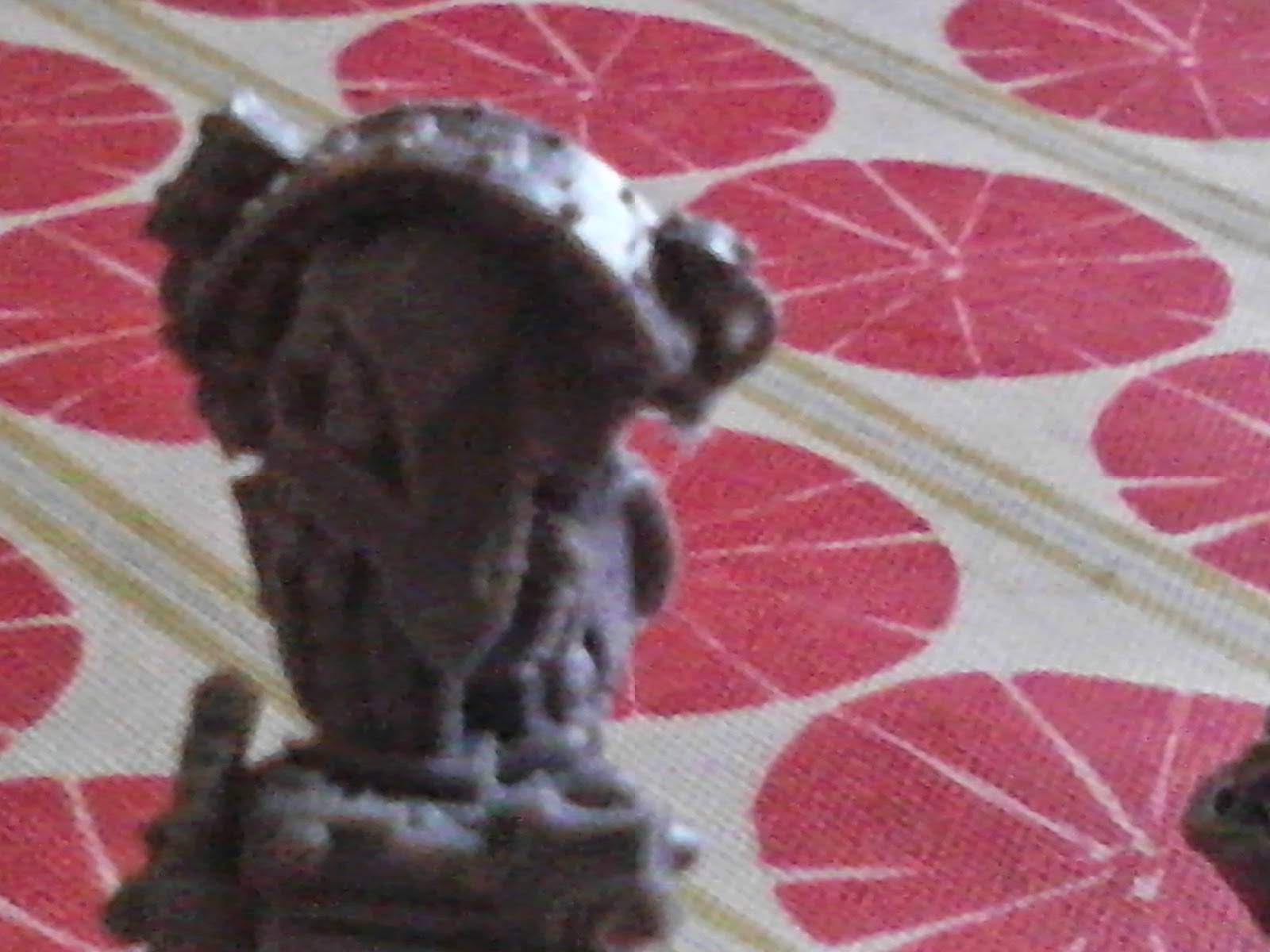 Why I even want so far as to build a Dark Machnaicum some years back using a fan made dex, happy times & quite a fun army to play, why I even had a knight made from a Lego bionicle complete with a real jigsaw blade for a chainsword. 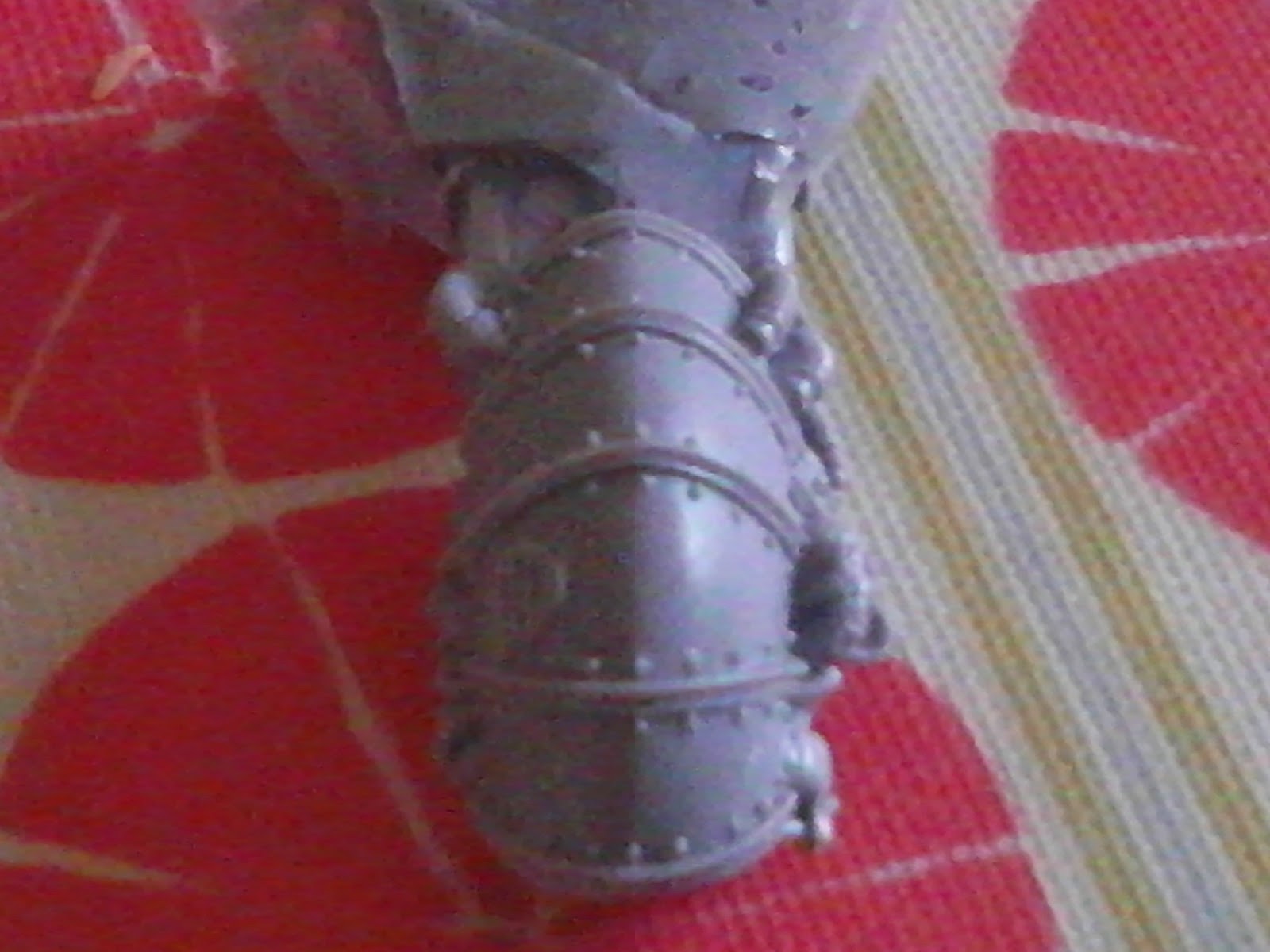 Anyway that was then & this is now & you can even buy real knights now, I've resisted buying one so far but as I see them more & more in the club I know that resistance is futile lol.
There in lies the problem as I know in my own heart that that is all so true of the Machnaicum, so maybe the question shouldn't be to do or not to do, but should be when to do. 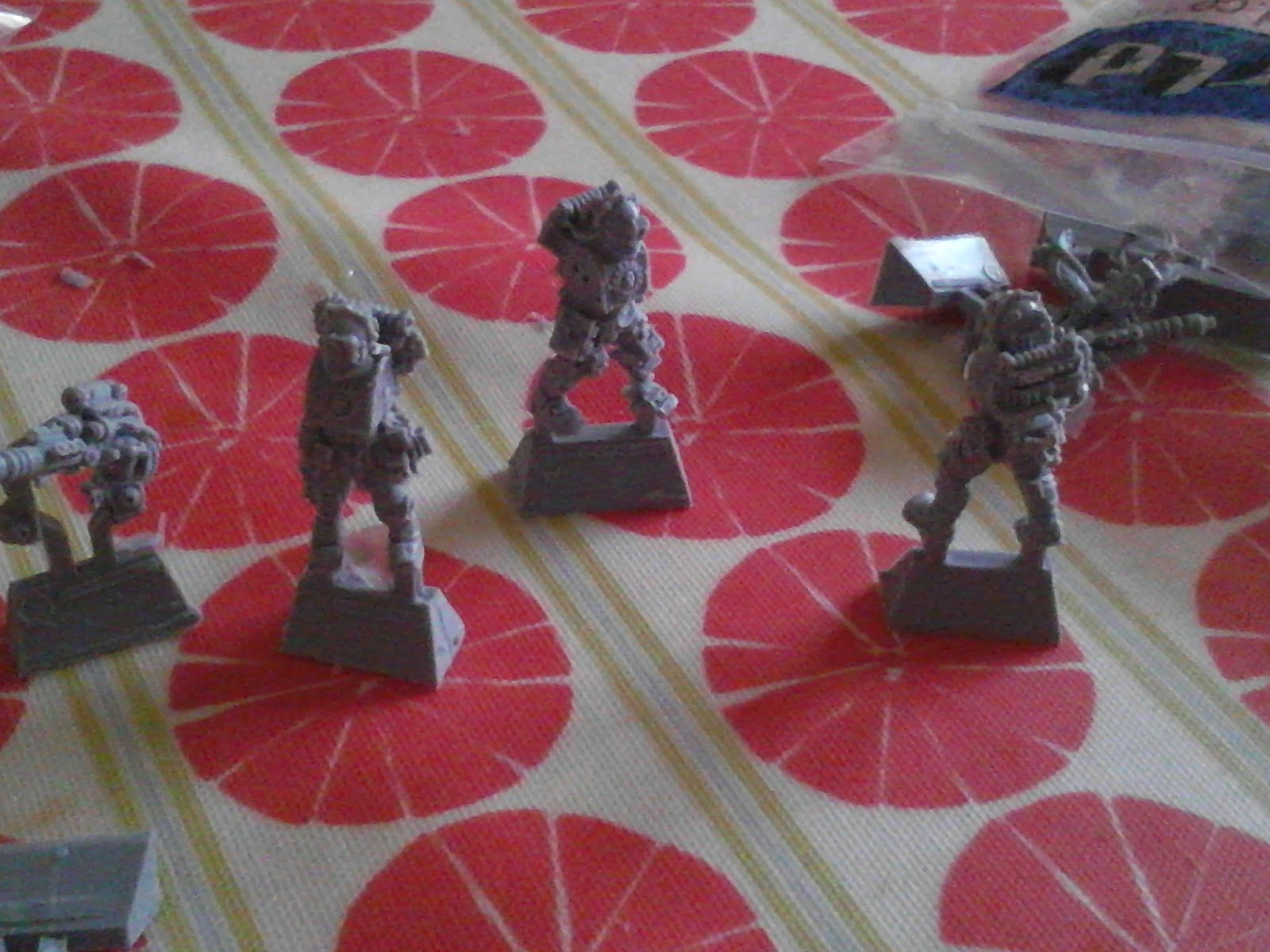 This is where the rumours are not helping, do I now push on with getting some more FW stuff or do I hold on to see if GW do in fact do an AD-Mech army, certainly with the strength of the pound against the euro at the moment holding off is made a little bit easier. 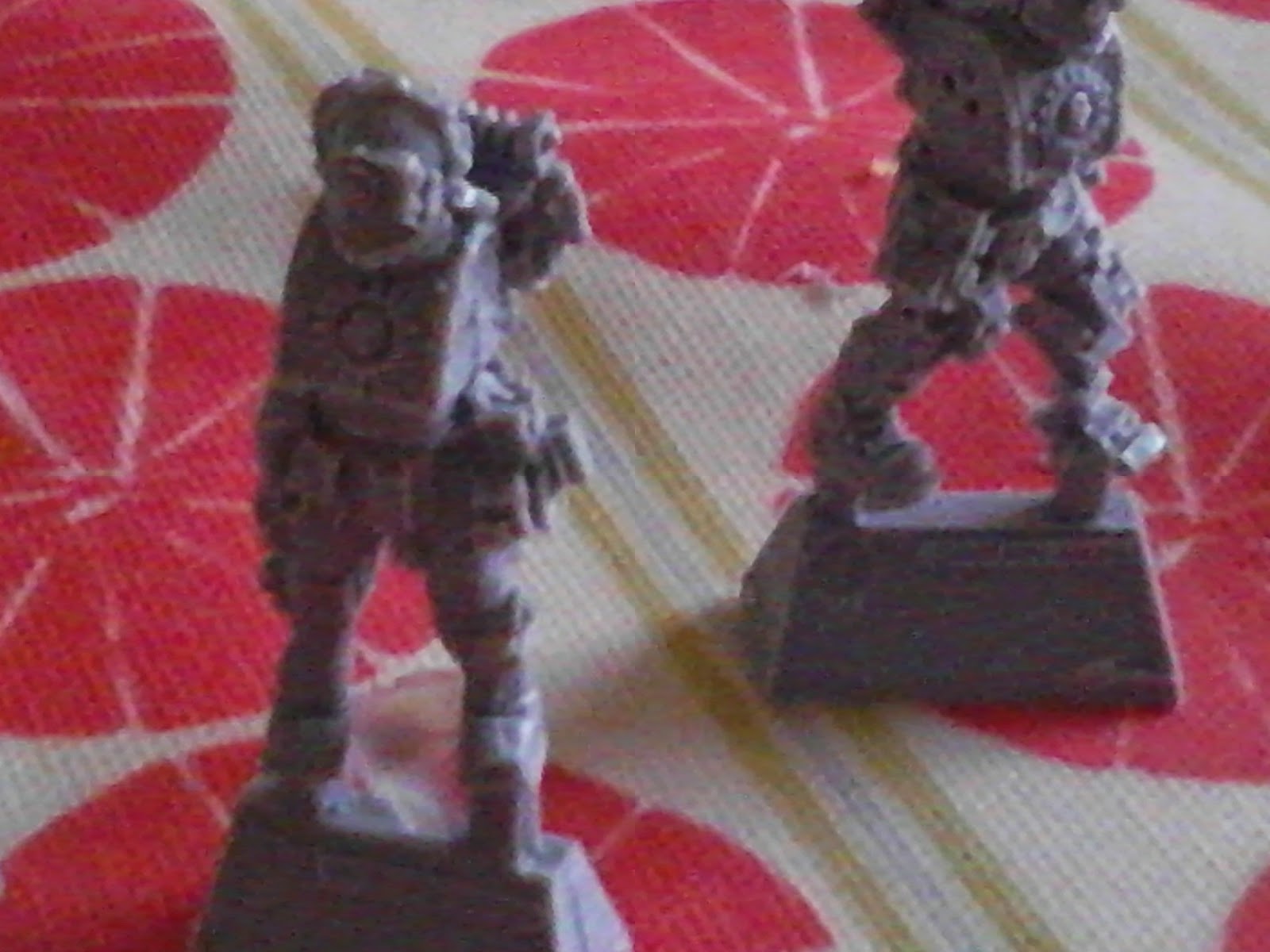 I do how ever see myself picking up a knight fairly soon to add to my little collection, while I'd like my next FW order to be these's guys.

What's not to love about them ? & what a great army the Mechnaicum would be to bring to NWG 2016 & that is more then likely what I see happen here, the parts of the army will be added & like the above held in storage until this years NWG has come & gone & the sisters have been done.

That give's me the time to see if GW do in fact do an Ad-Mech army & hopefully for the pound to drop back a bit against the euro, added to this is it will give me a chance to get a few bob together & maybe buy a lot of FW stuff together so that I don't get stuck with the robbery that is the 25% shipping, or failing that I could always get a friend to pick some stuff up for me when he at another gaming convention that FW are at.

Well that's it  for now & as always my thanks for dropping in, my little old blog just wouldn't be the same without you.
Posted by Frank O Donnell at 2/22/2015