So I've got my gang worked out for the up coming campaign, as I said in the last post I'll be house Van Saar & the models I'm going to be using are taken from my Vrak army.

This has some good points & some bad points, the good I don't have to paint any models, the bad I'm limited to what ever weapons I've got models with, now had I knowing sooner that I was going to be playing necromunda I most likely would have built a gang to use much like I did for INQ28.

But enough waffling out of me & on with the show & yes for the first time in many a post there's some eye candy. 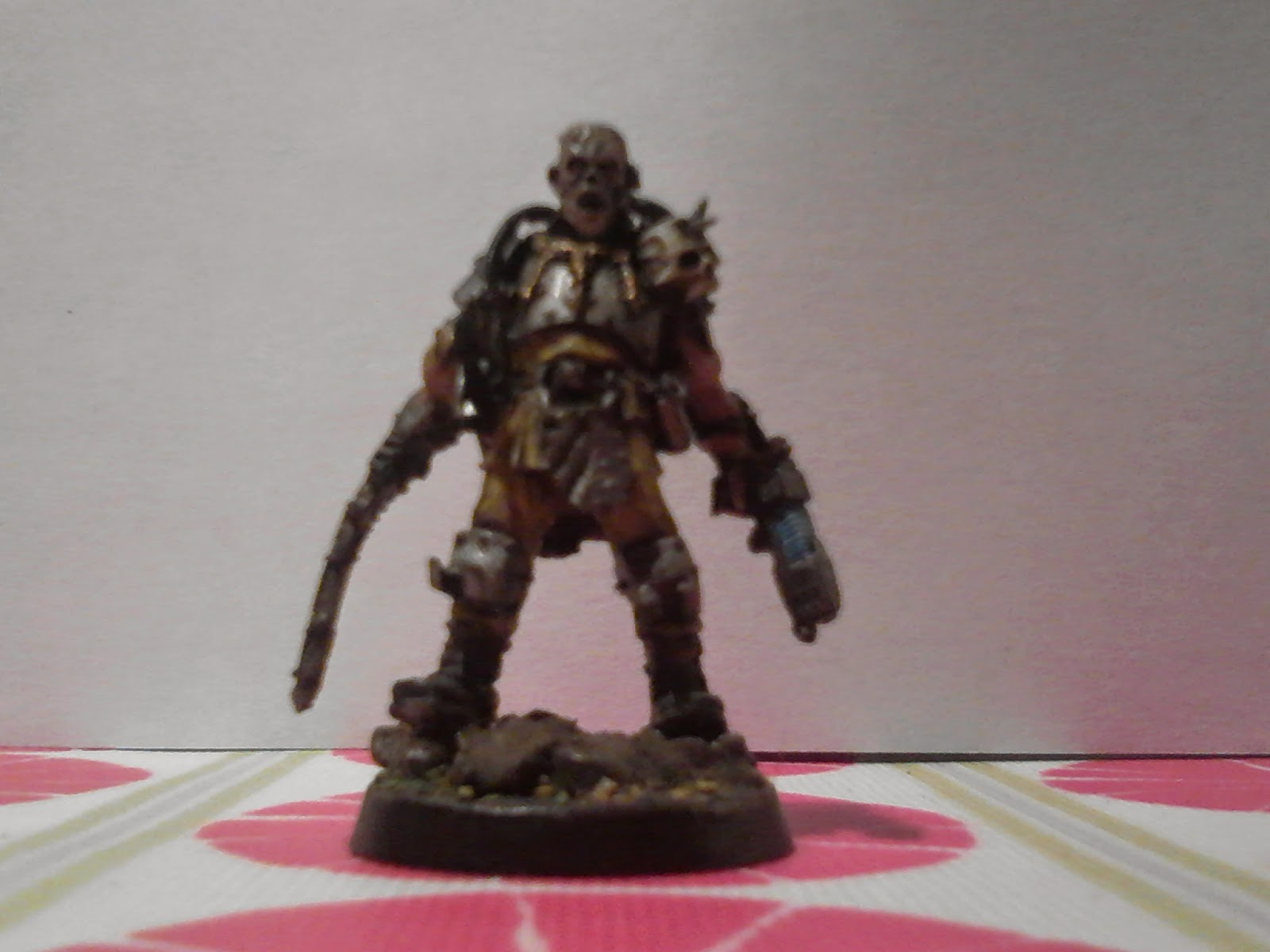 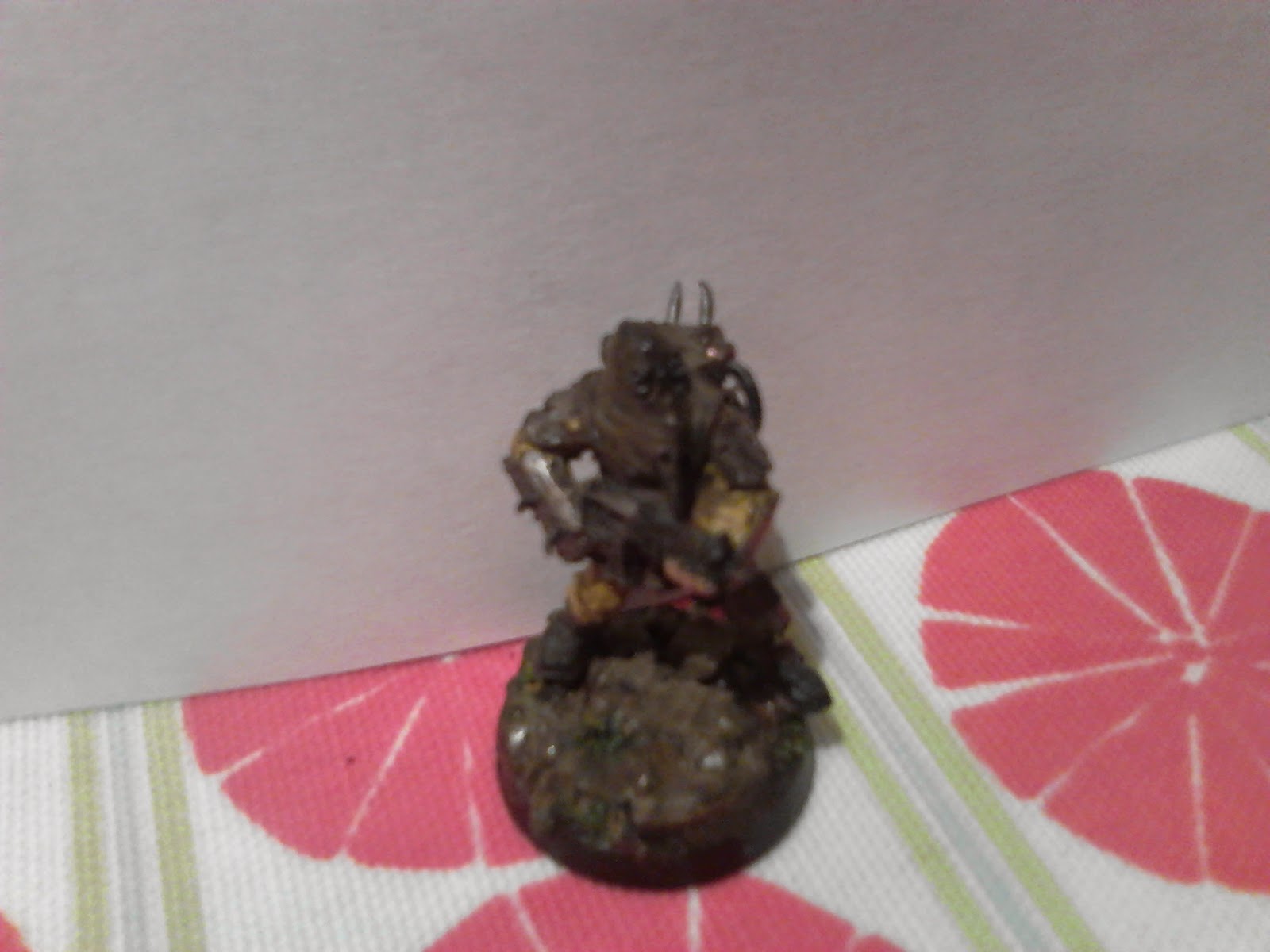 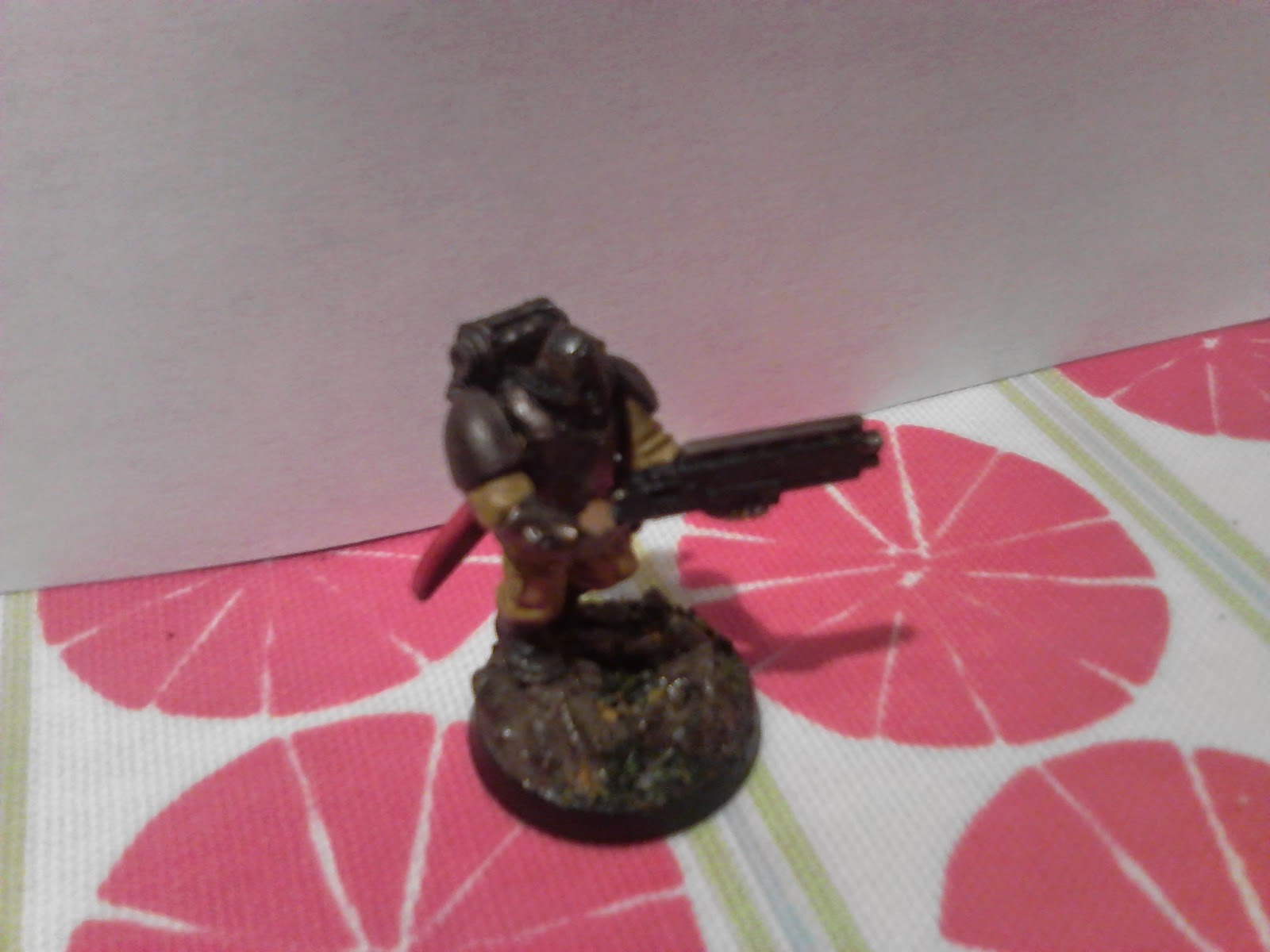 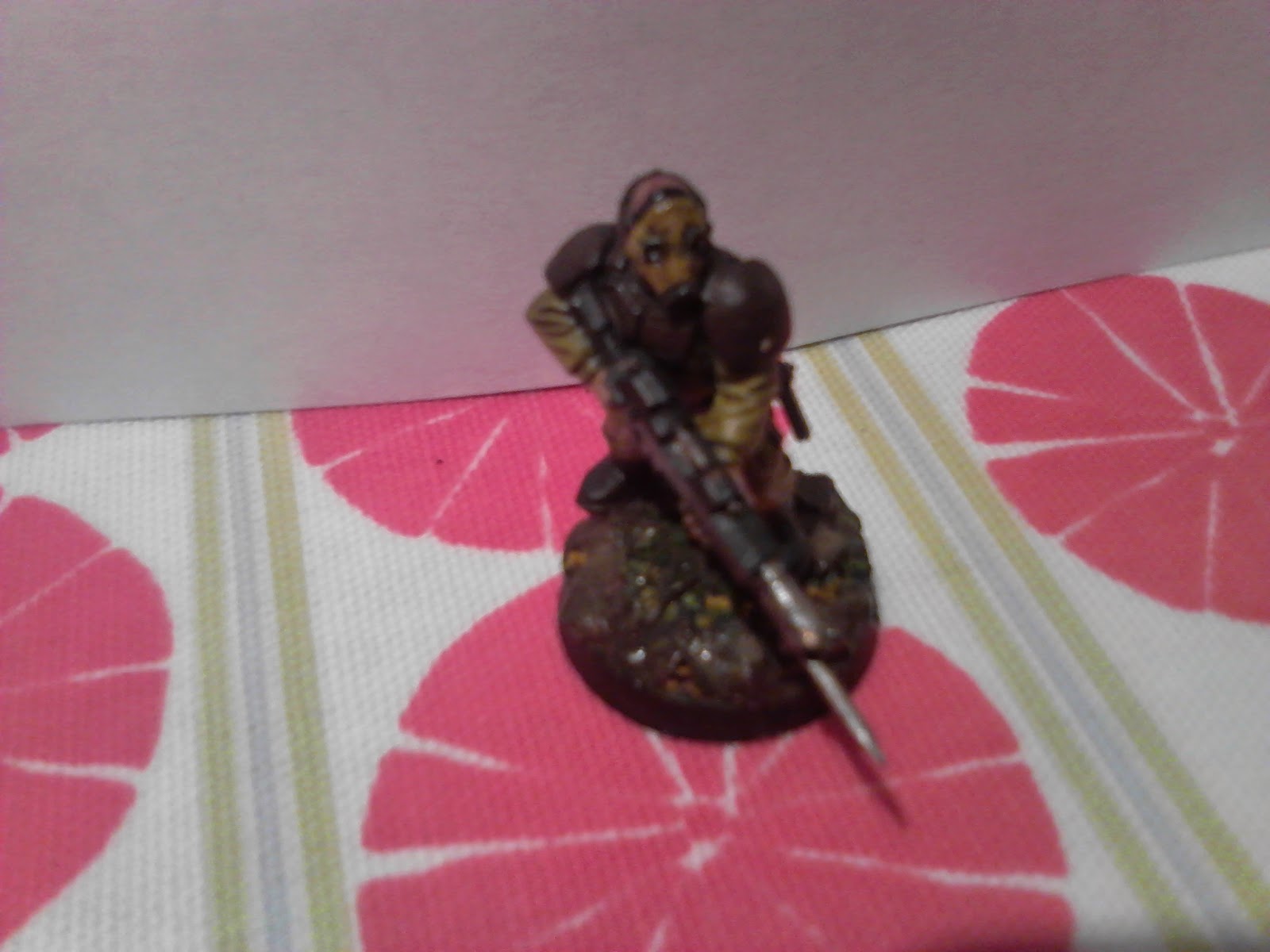 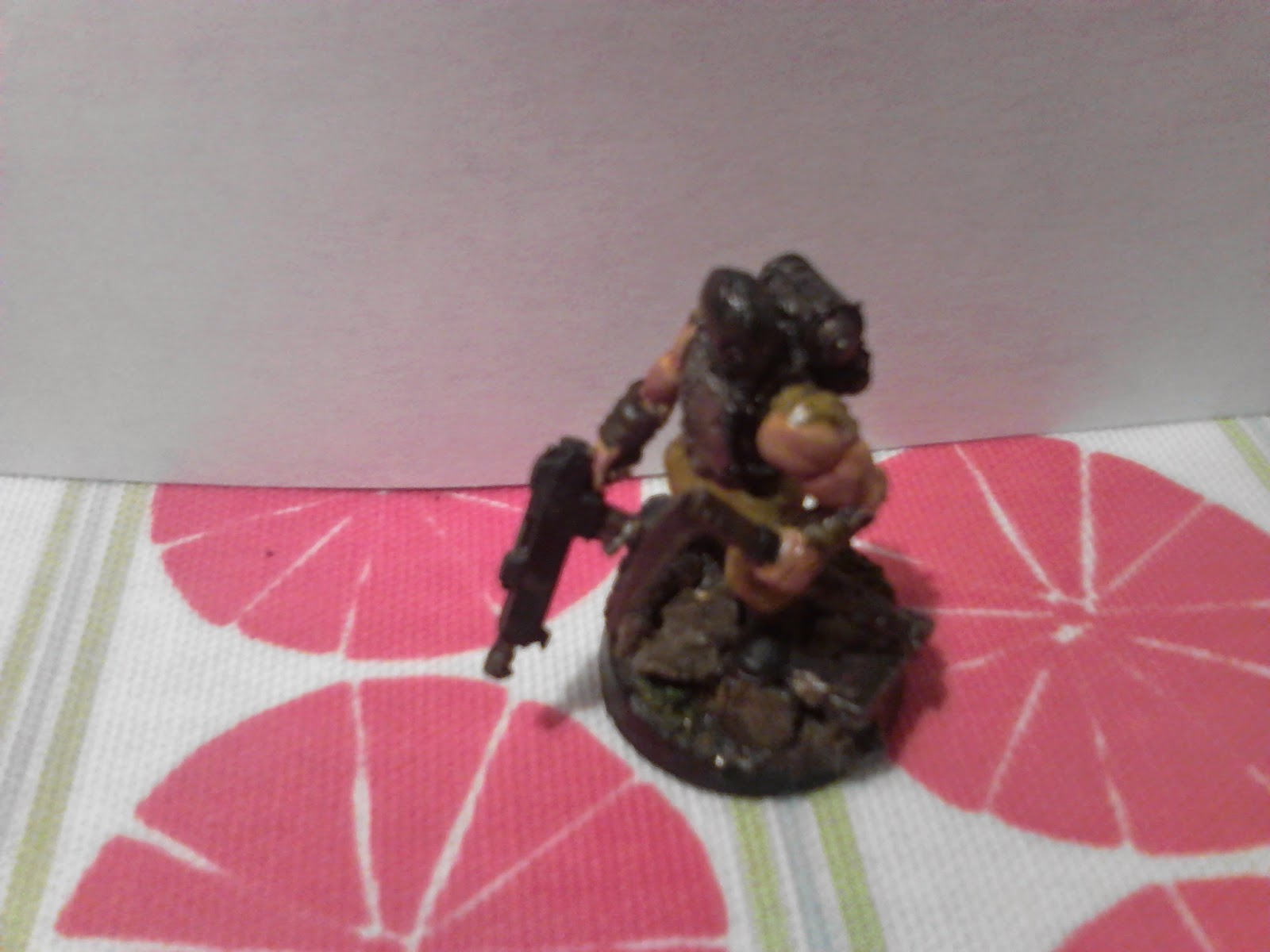 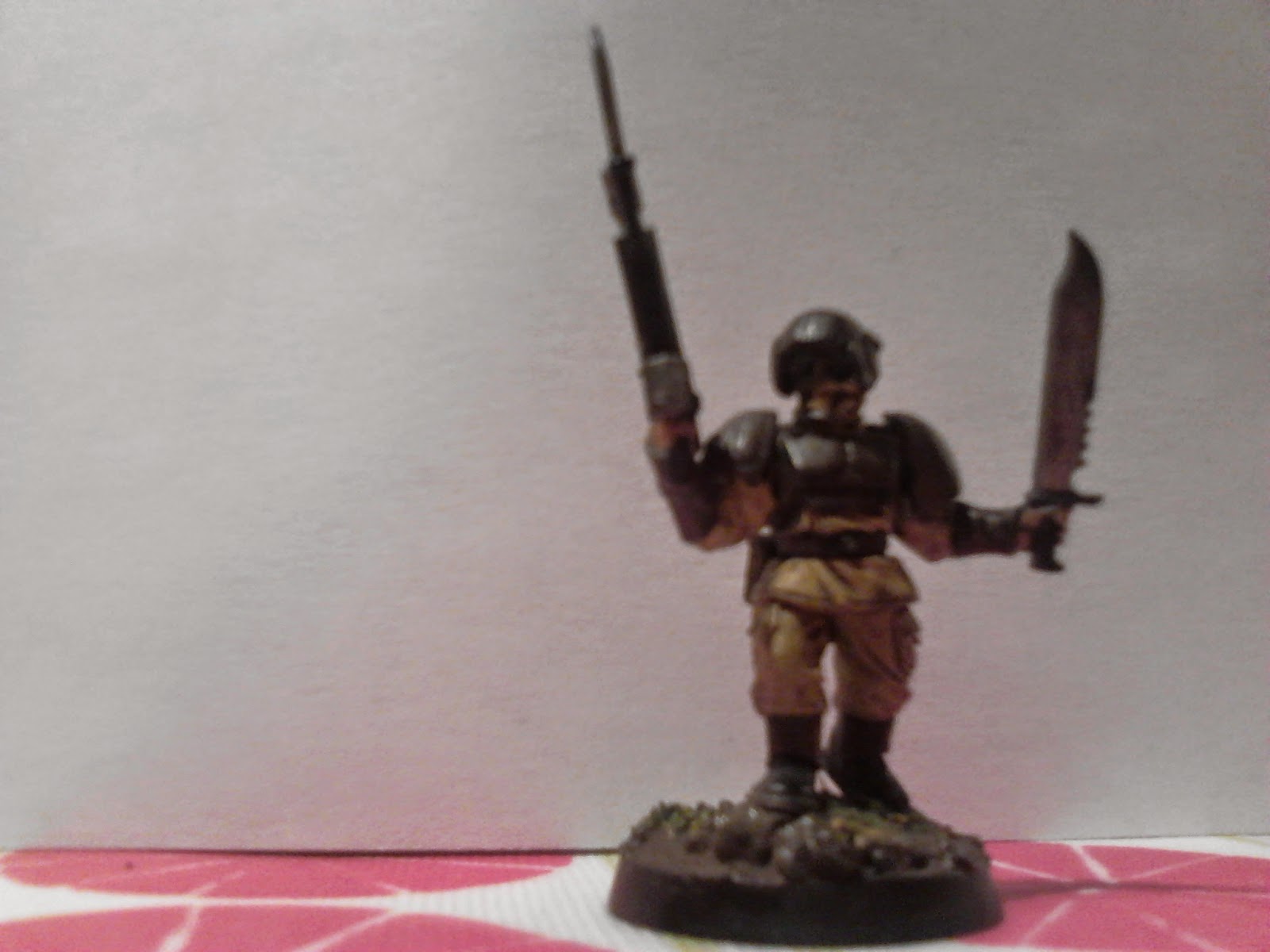 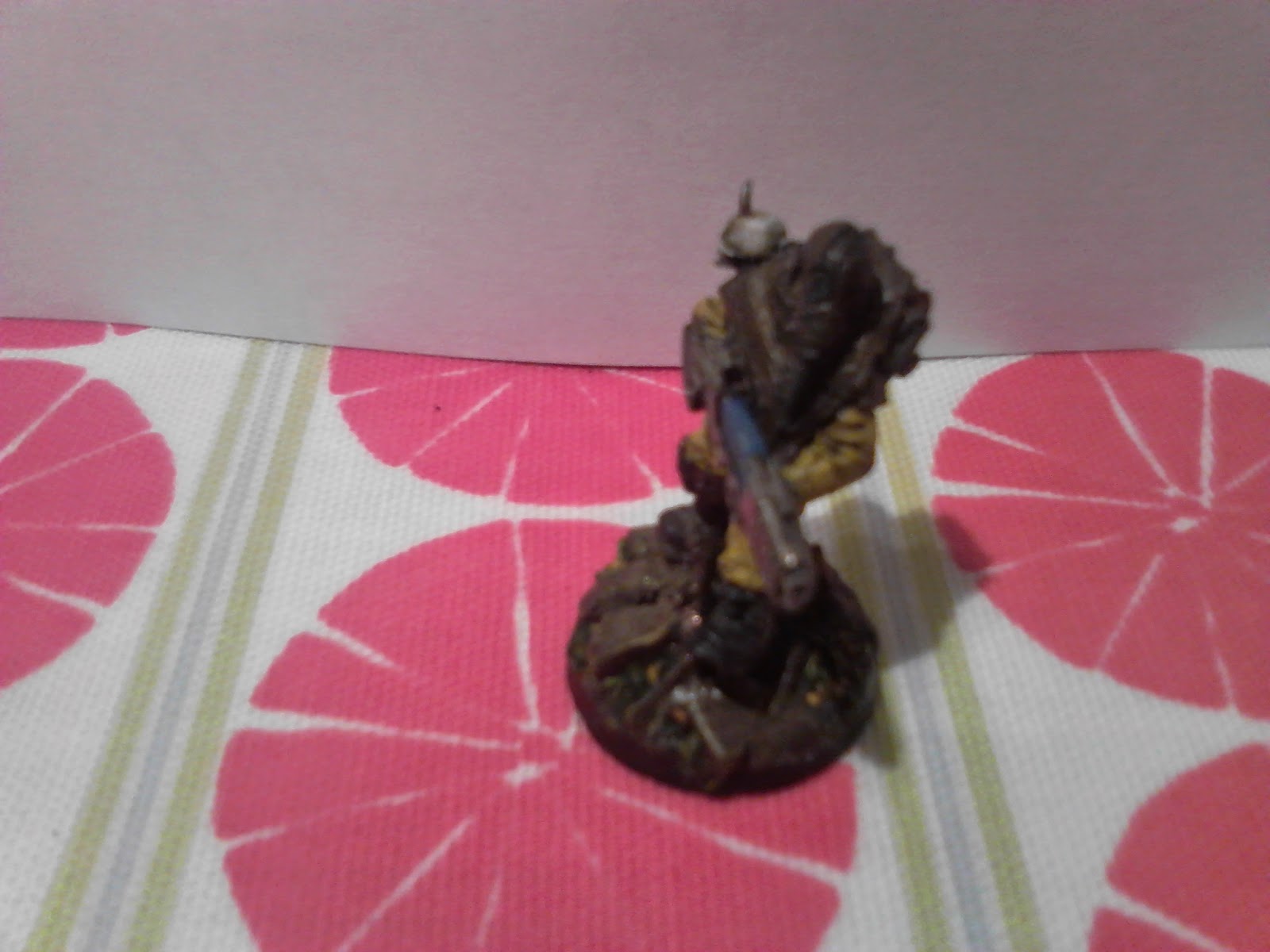 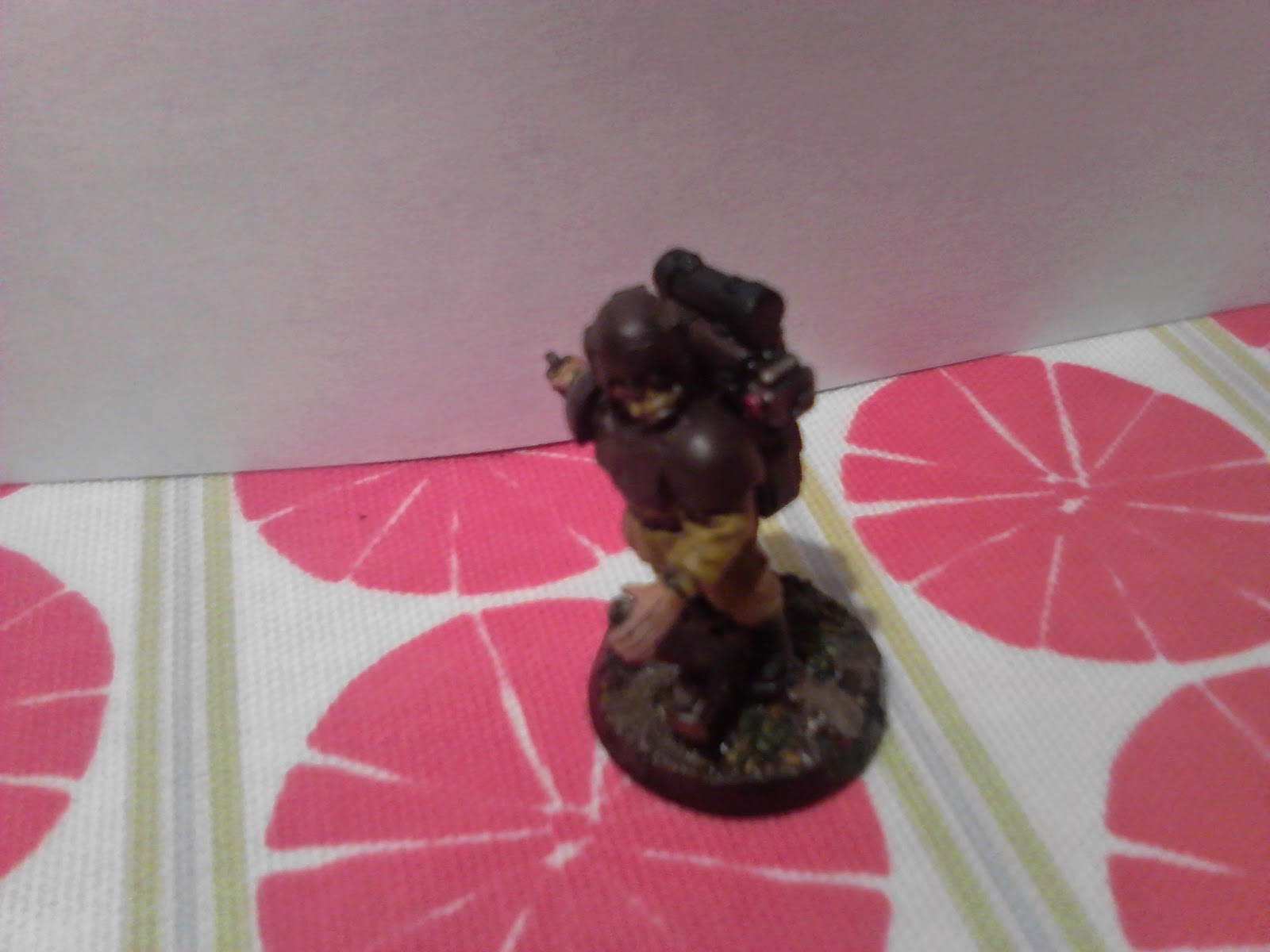 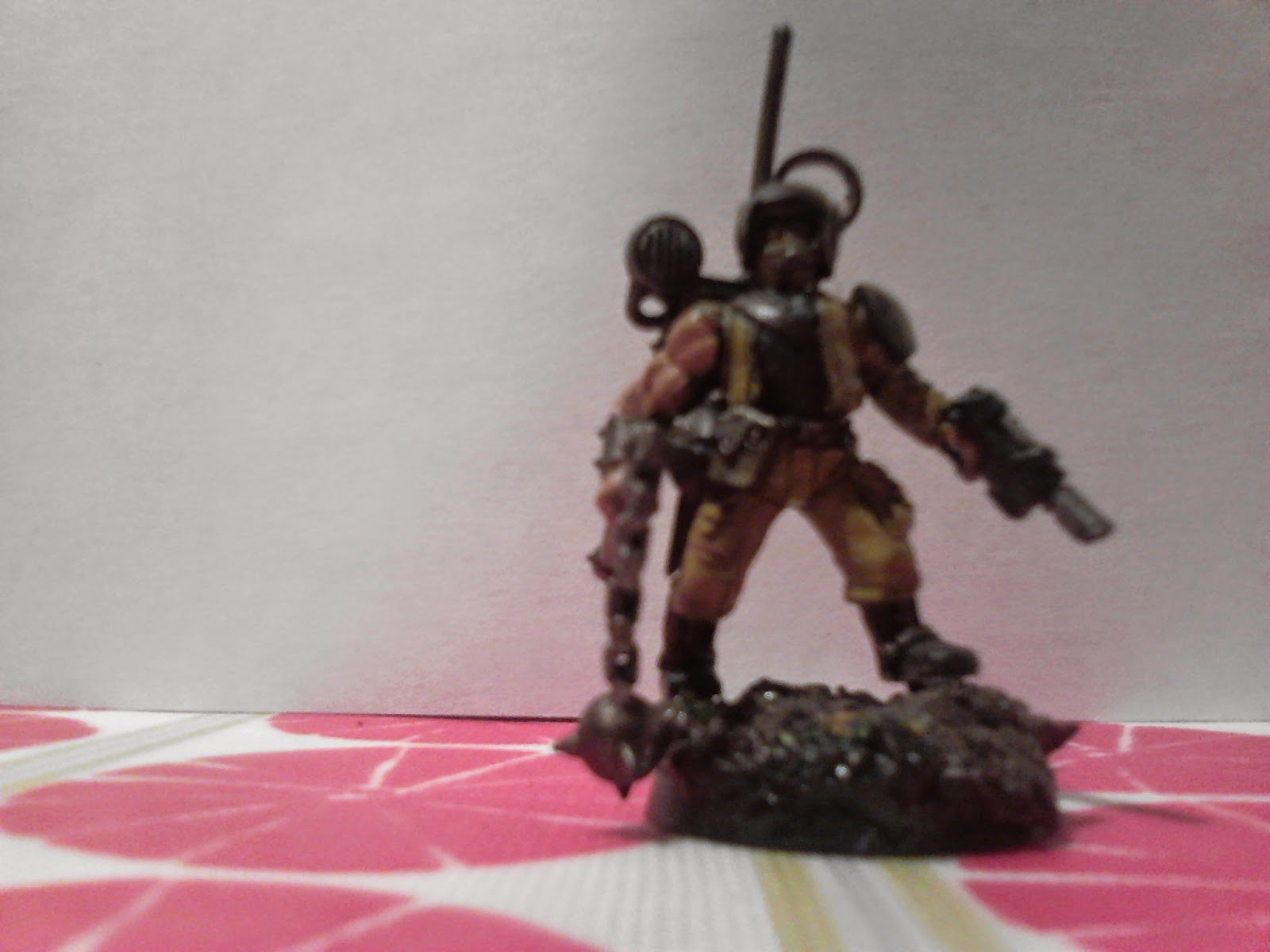 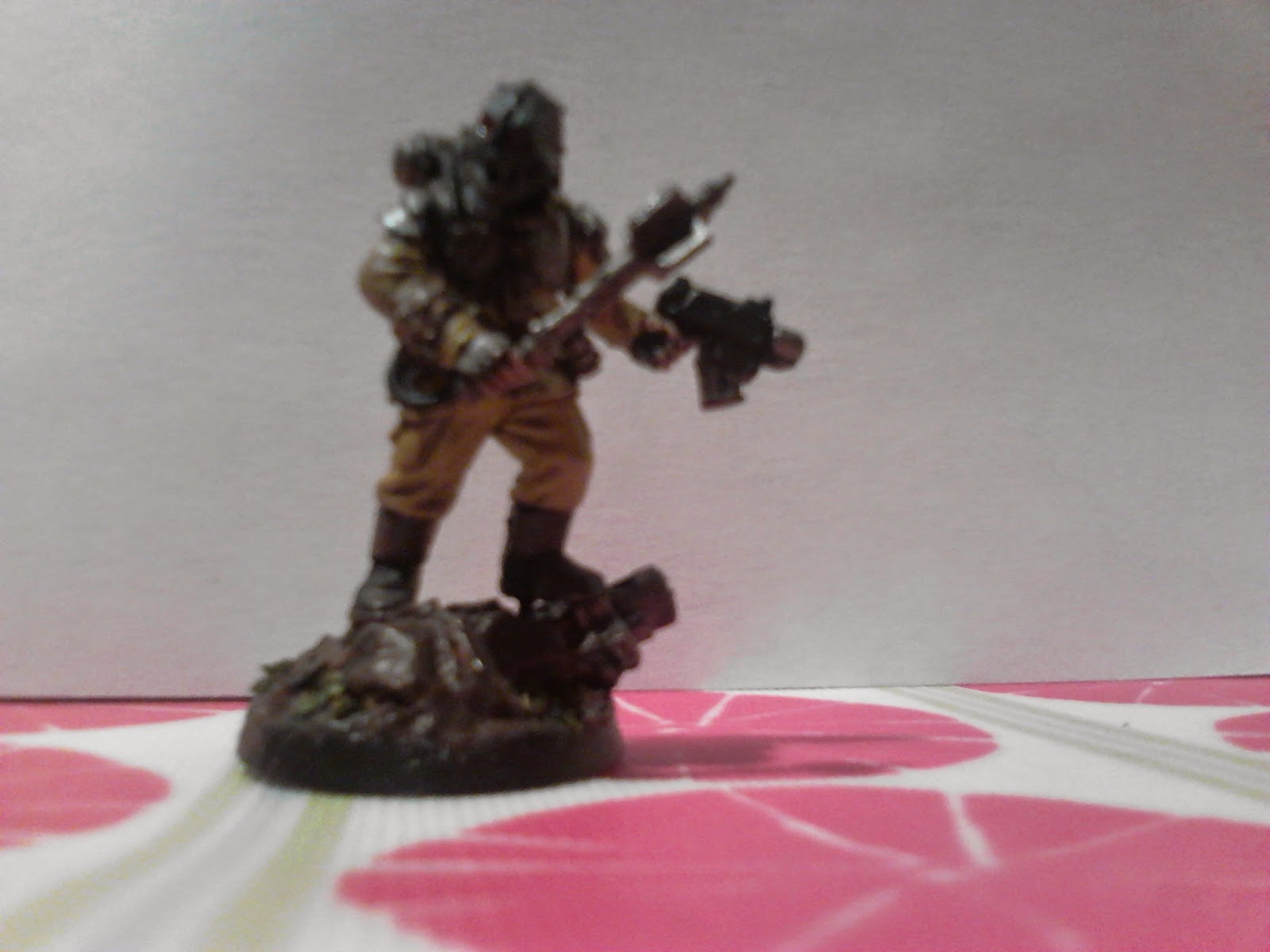 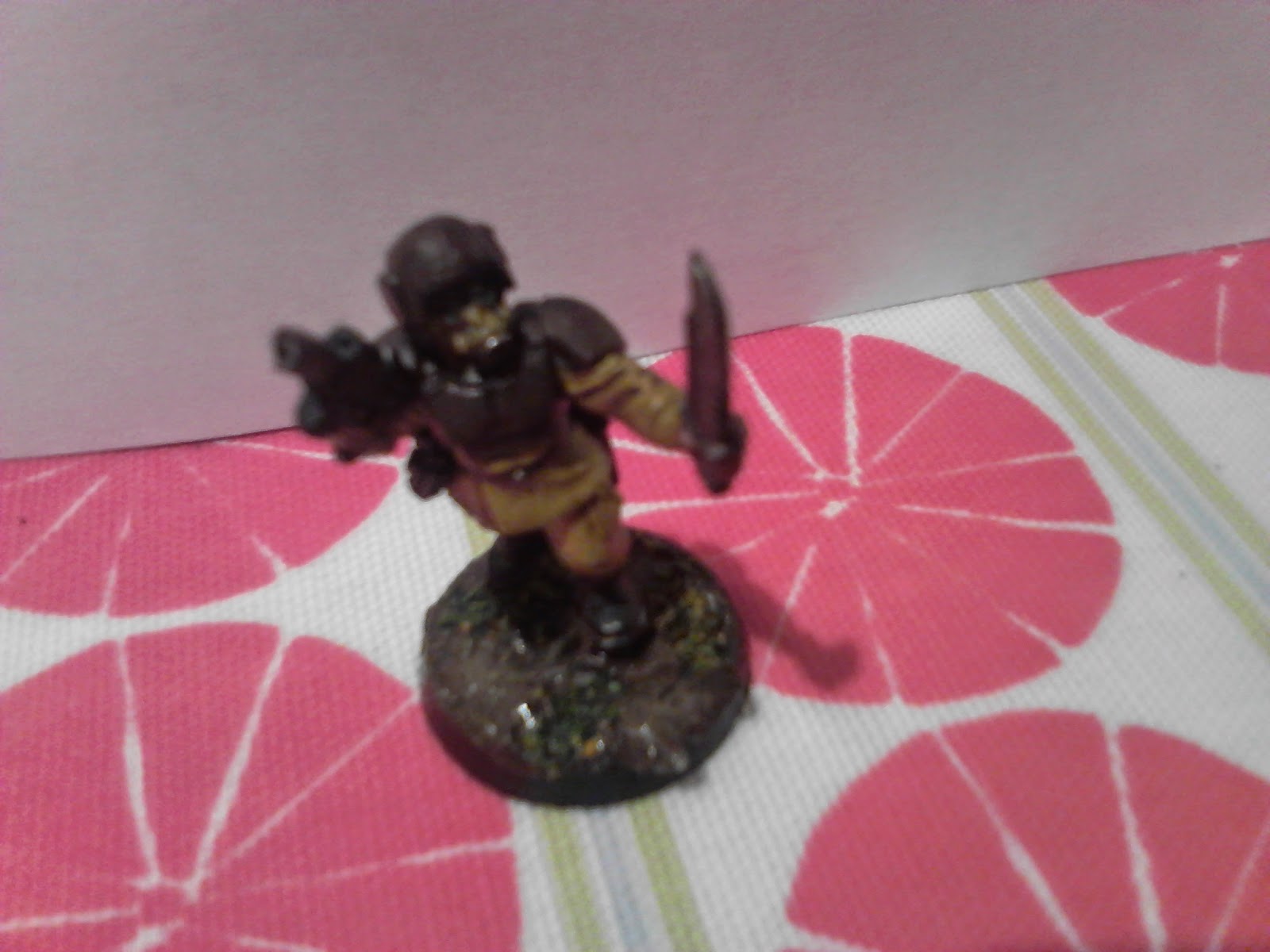 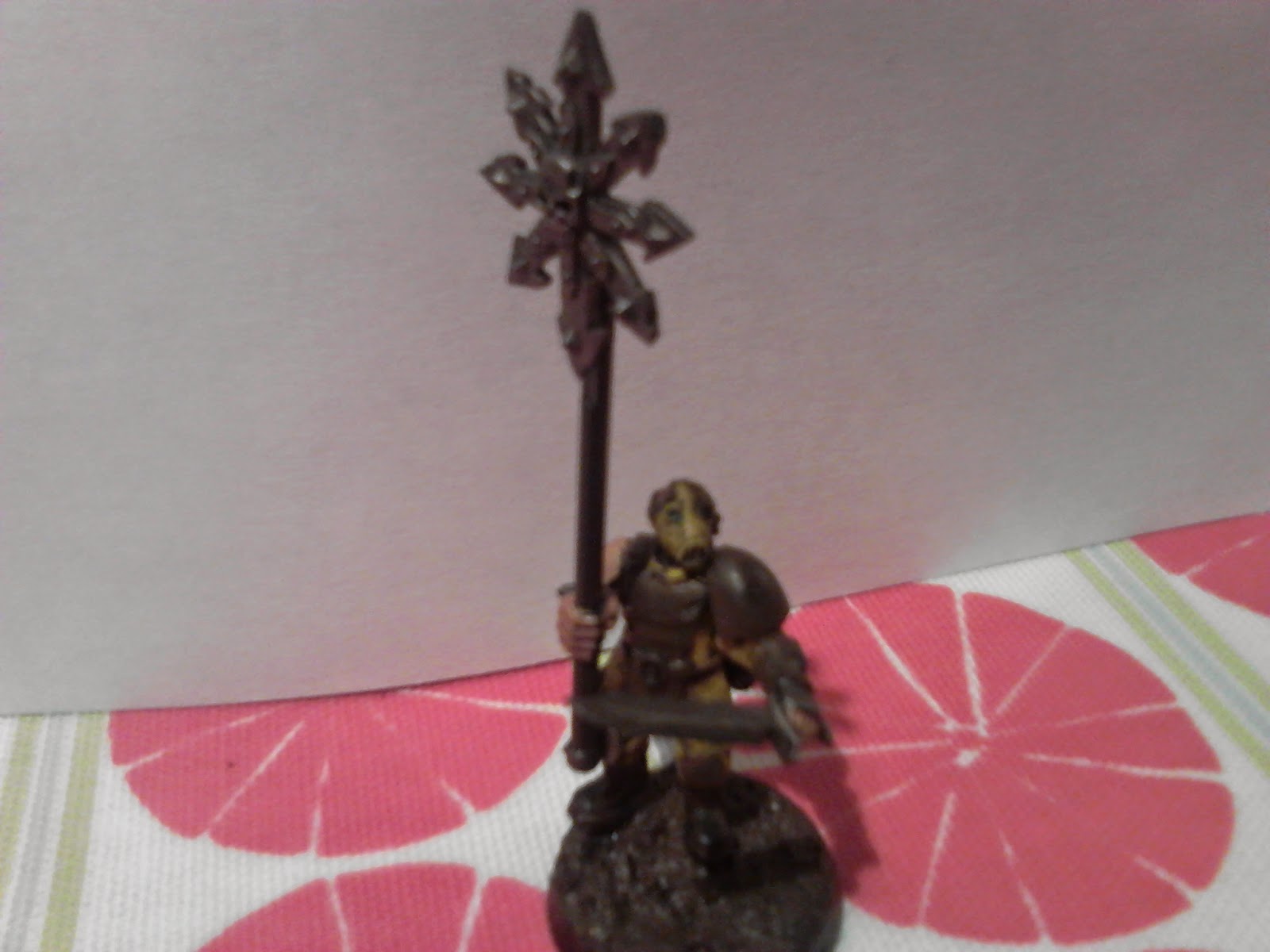 For those of you that made it this far a little sneak peak below  at something I'm working on, so as always my thanks for dropping in & please call back again soon. 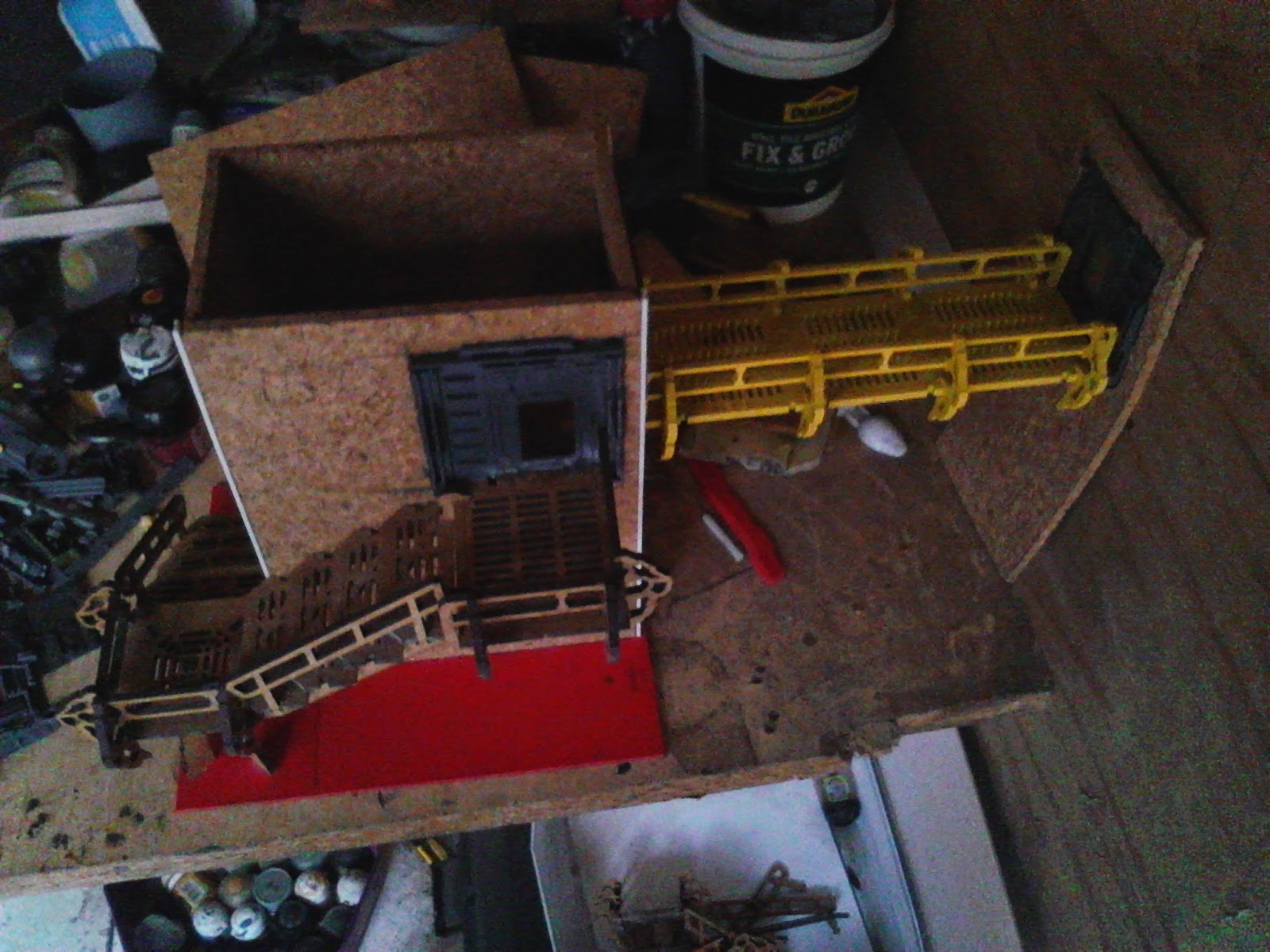 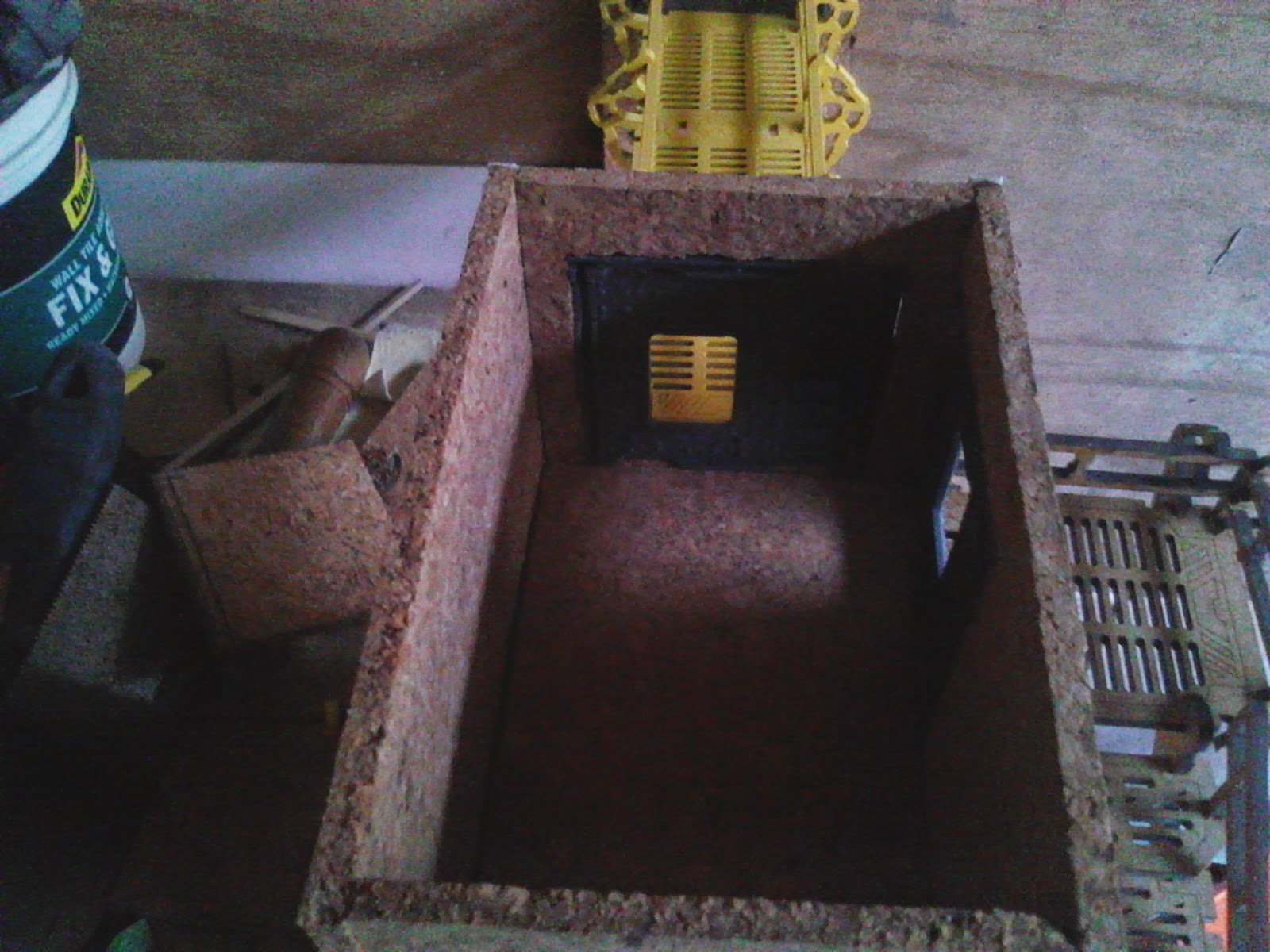 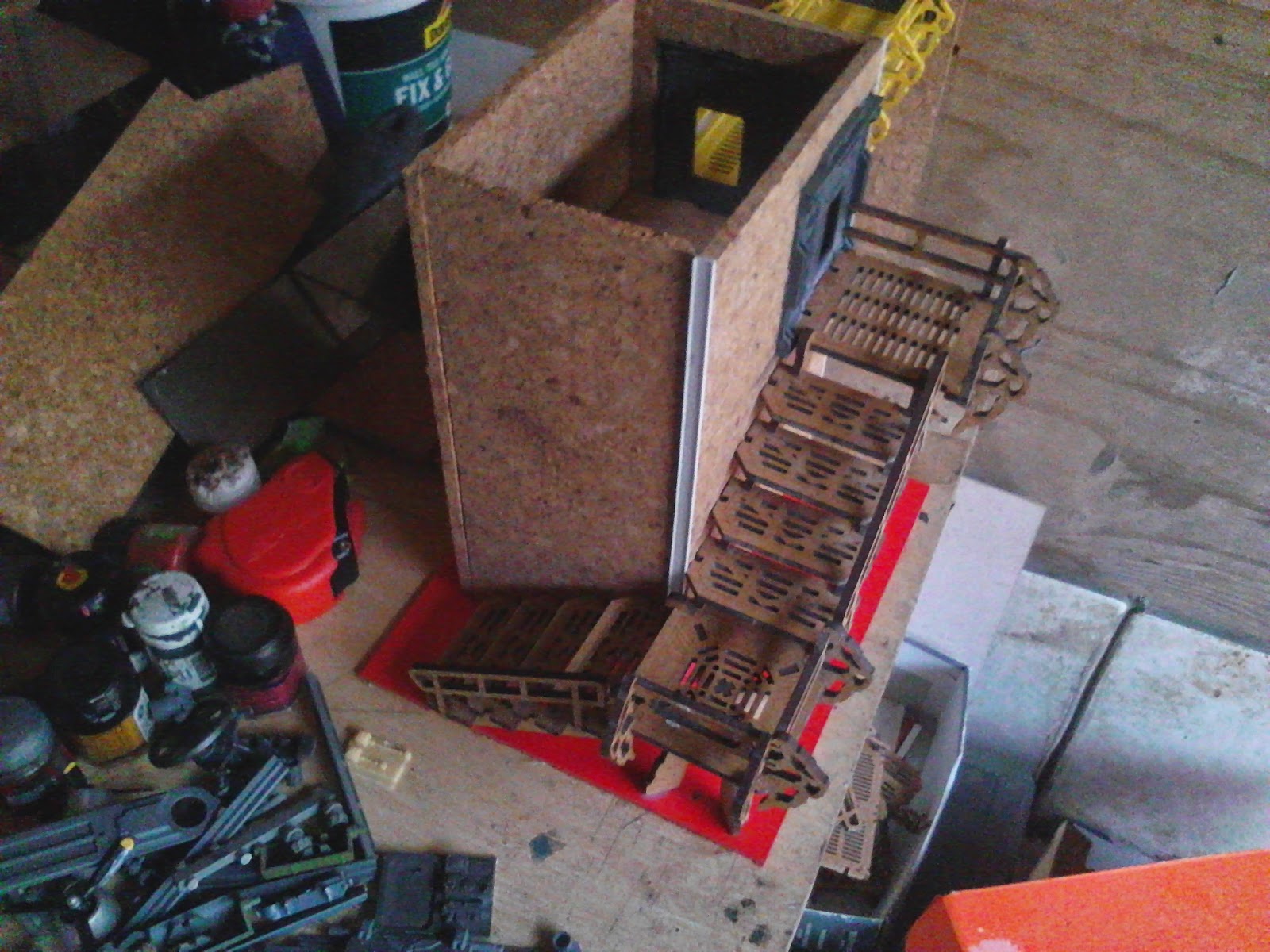