My favourite part of the 40K game has always been assault, from my very early games when I just use to play my son right up until this day it's the part of the game that for my captures the vision of the grim dark future the best. 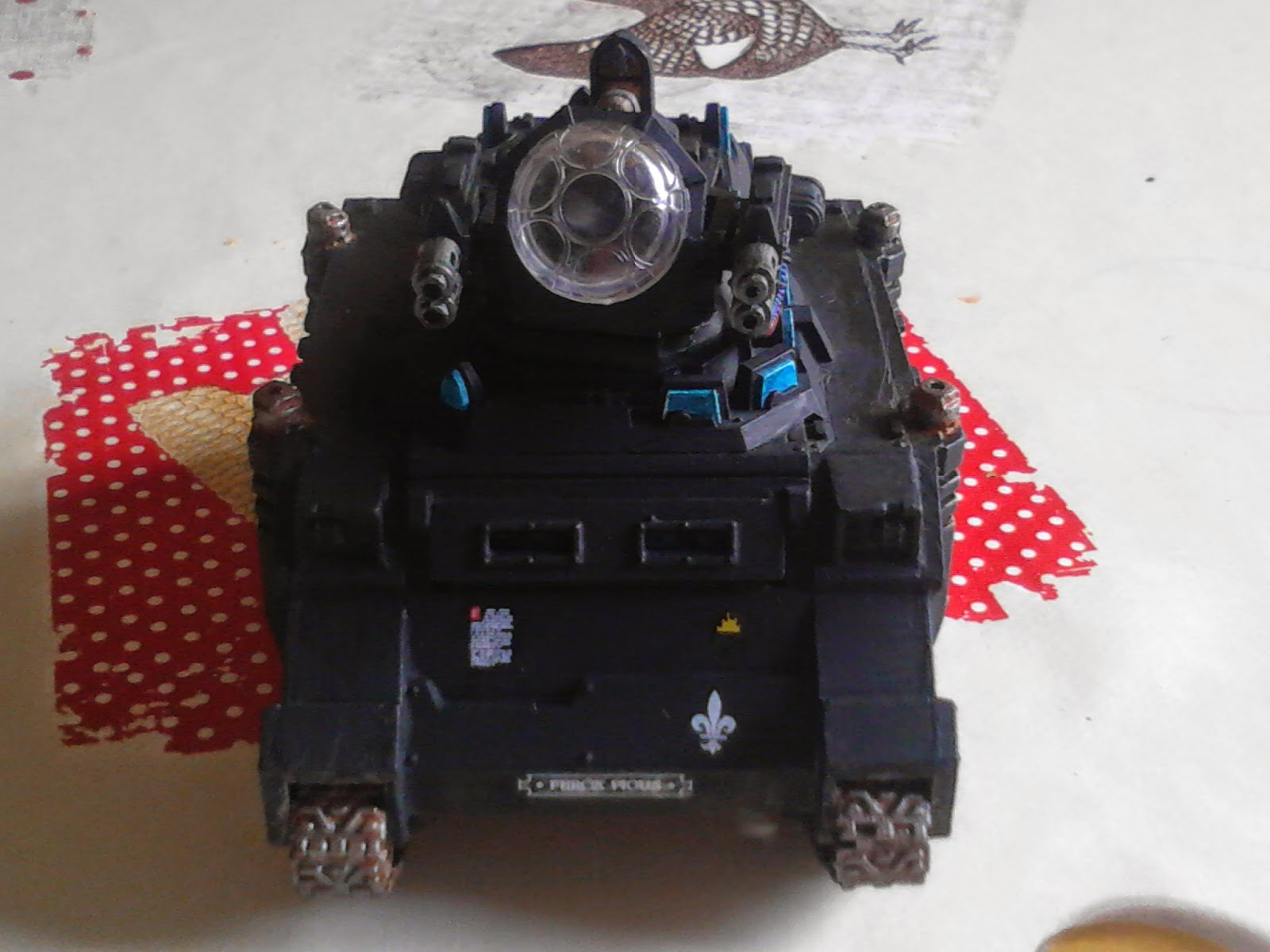 Why am I on about this now you might ask ? well it's a fair question with a simple enough answer, as readers of this blog will know I've been playing a sister with guard army & for what reason I can't say but there just seem to be more assault in my games lately, which needless to say makes me a happy camper. 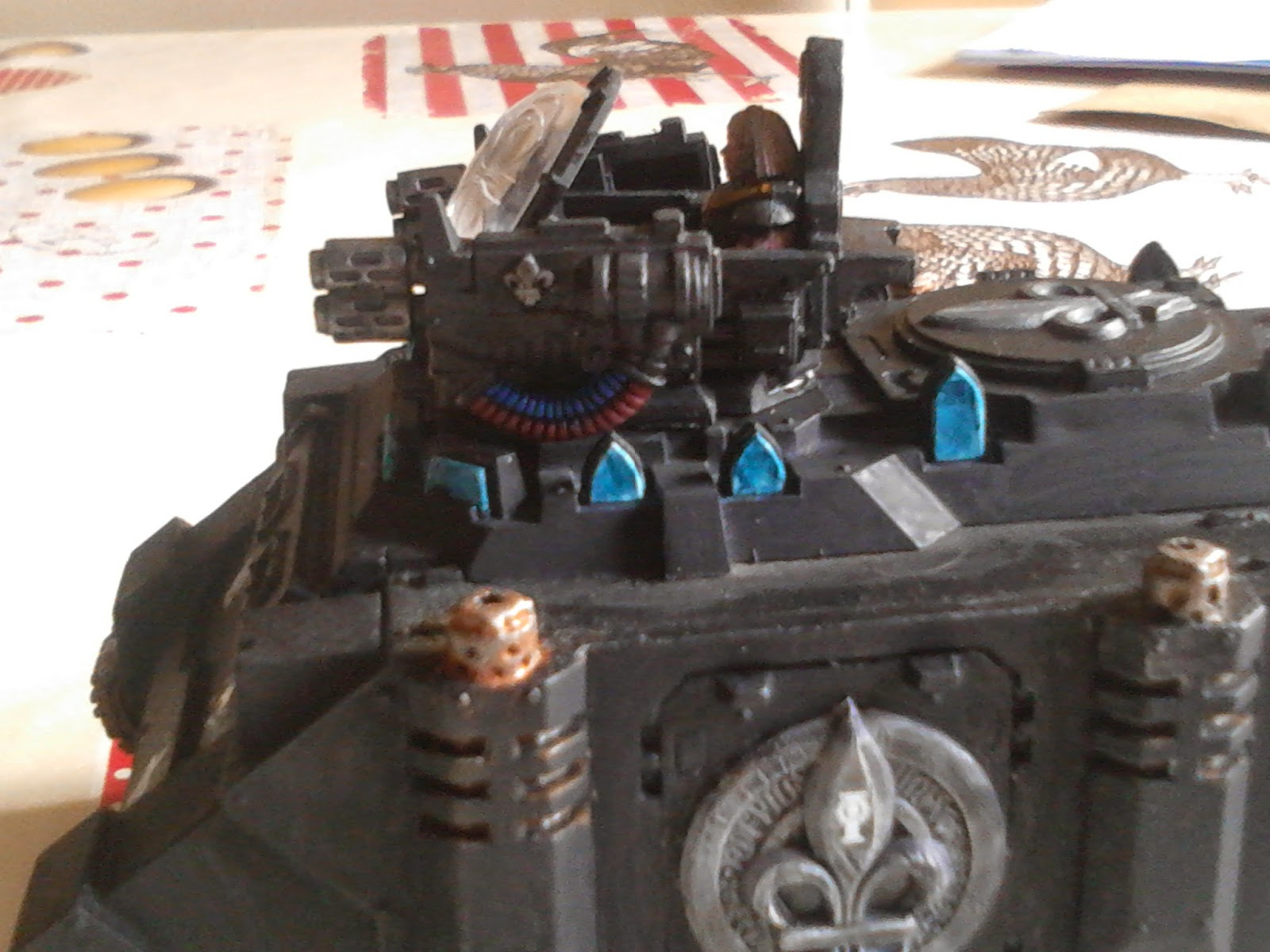 Now I've really got a bug for 7th ed & have been getting a lot of games in of late & I'm finding that assault is playing a big part in how this army needs to play which is funny given the fact that there is only one assault unit in the whole army. 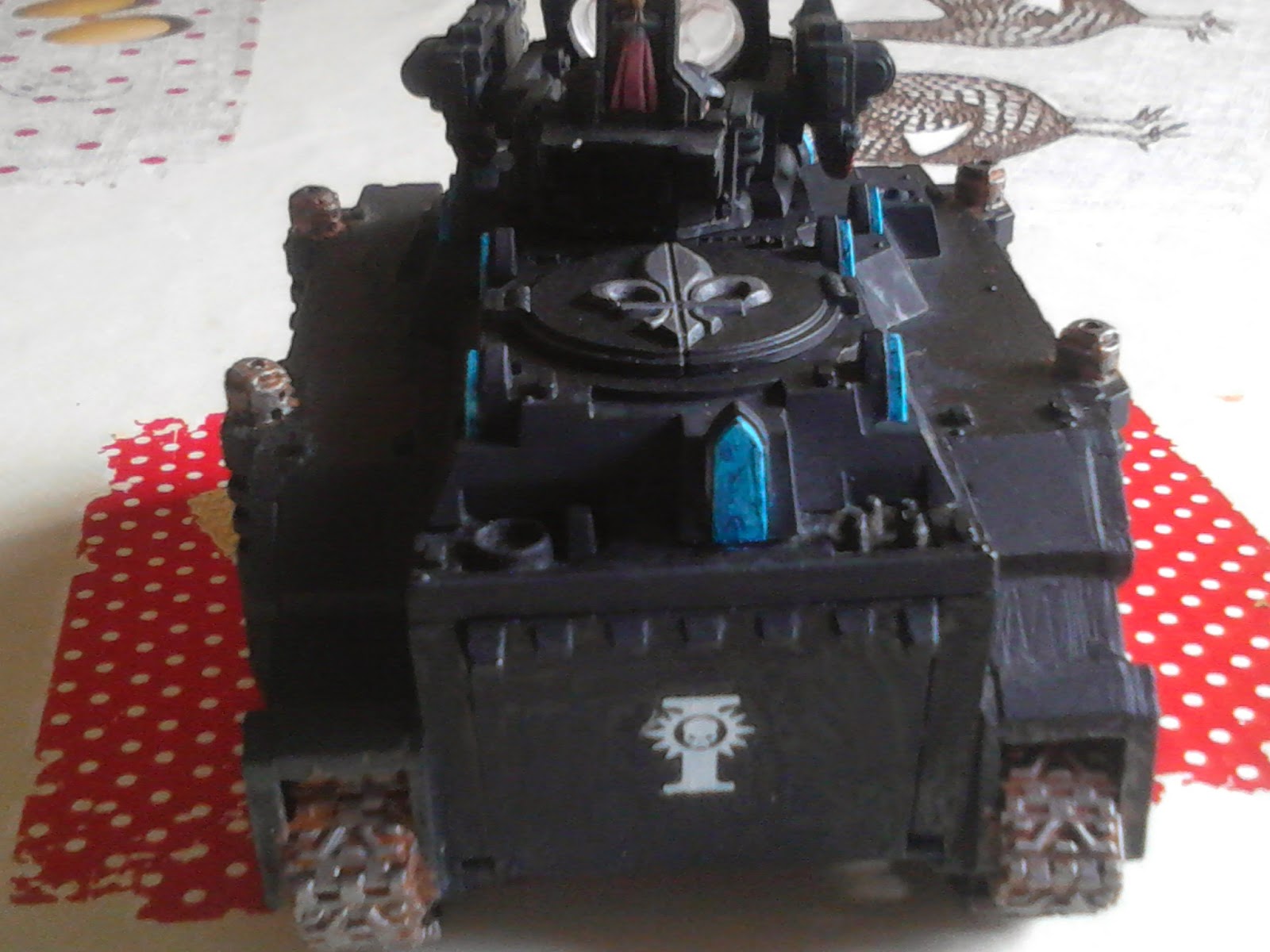 This post is not a tactical as there are many sites out there that better then I could, it's just to give you an insight as to my love for assault & that thankfully despite what the internet would tell you that assault still has a place in this game, even if it's not as much as it once was. 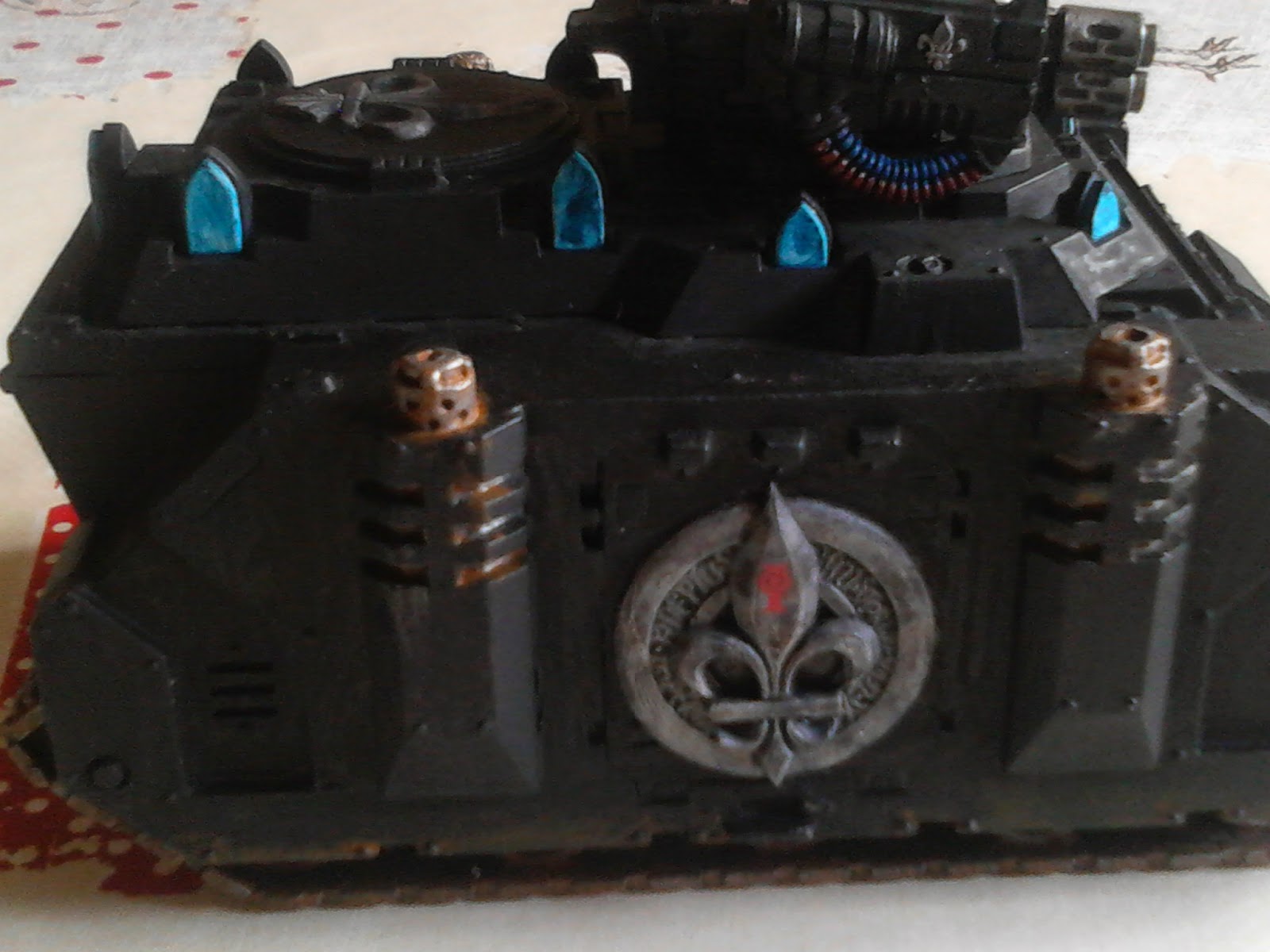 On to the second part of the show, which is as you might noticed already an Immolator I've got painted up, this sister's tank while not having the same level of detail as the exorcist still has quite a bit. 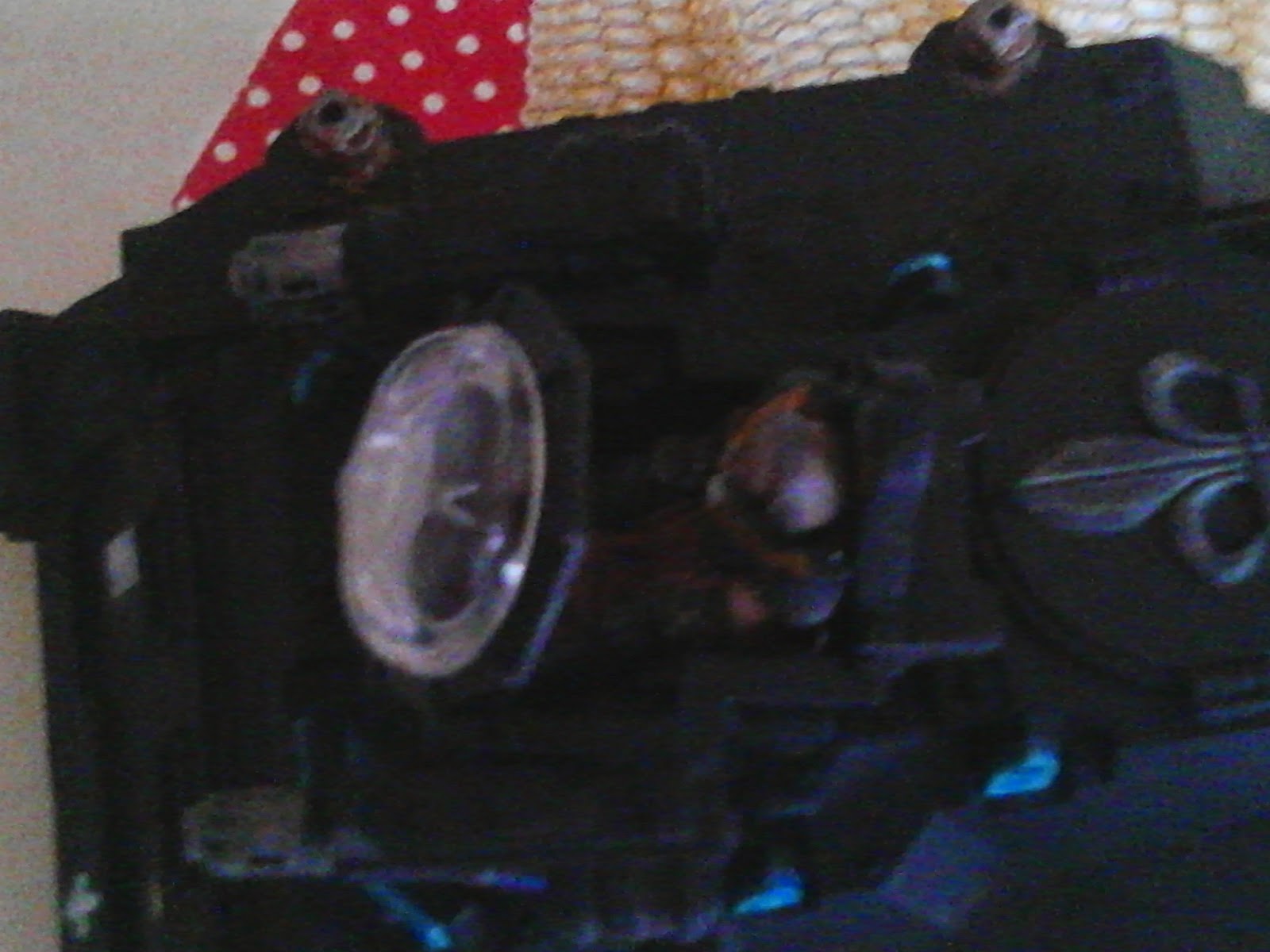 But to be honest I cheated a bit in that I've left a lot of the of the detail pieces off for now as time in not on my side at the moment, so after NWG these will be added but over all even as it stands now I'm happy enough with this model. 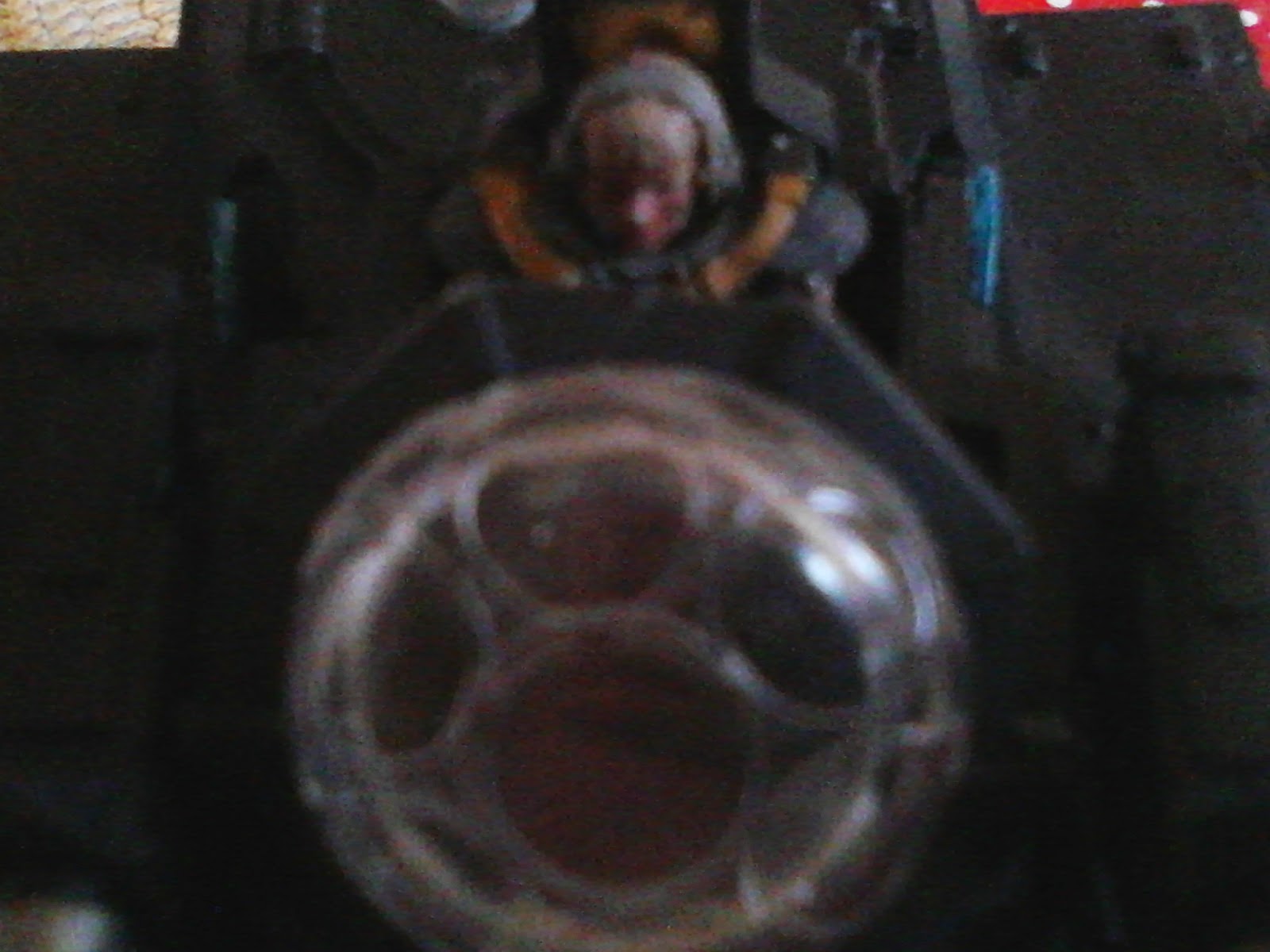 If it wasn't for ones will be off the air for the next couple of weeks as I'm off on my summer holidays,
so if your reading this & thinking about robbing my house I'm sure the two below would be delighted with a bite to eat lol. 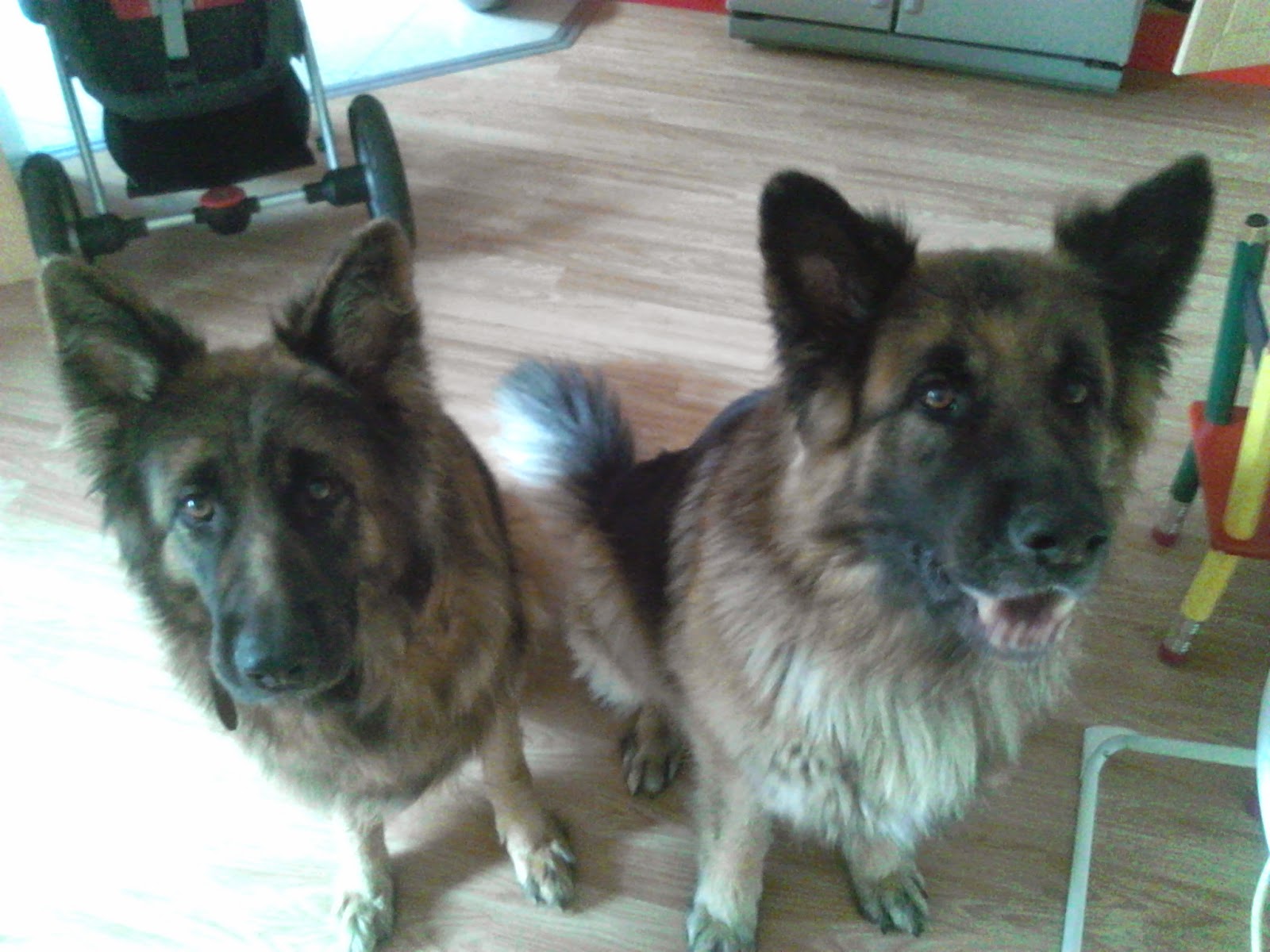 I'll finish up as always by thanking you all for dropping in & hopefully you won't have forgotten all about if it was't for ones by the time of my next post, now where's the plane tickets.