I'll open by saying I'm loving 7th ed even if I haven't gone to far into it & by that I mean gone unbound or used lots of cad's or a LoW, no it just that for some reason 7th ed 40K just seems right for me. 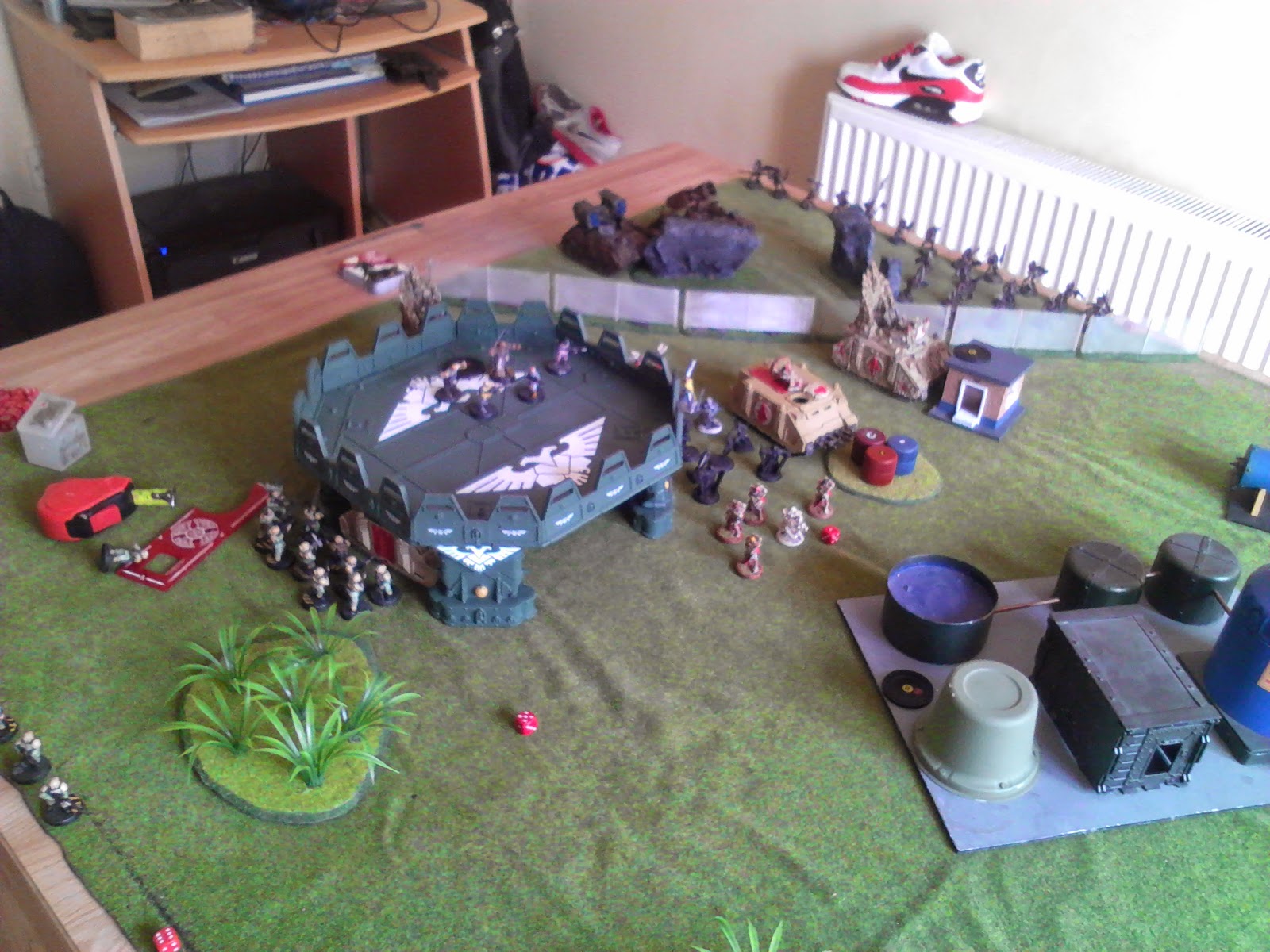 There's not one thing I could point a finger at & say it's the reason for my new found love for 40K as a game, the setting has been all that has kept me going in the GW universe over the last couple of years, but now the game is also giving me great enjoyment. 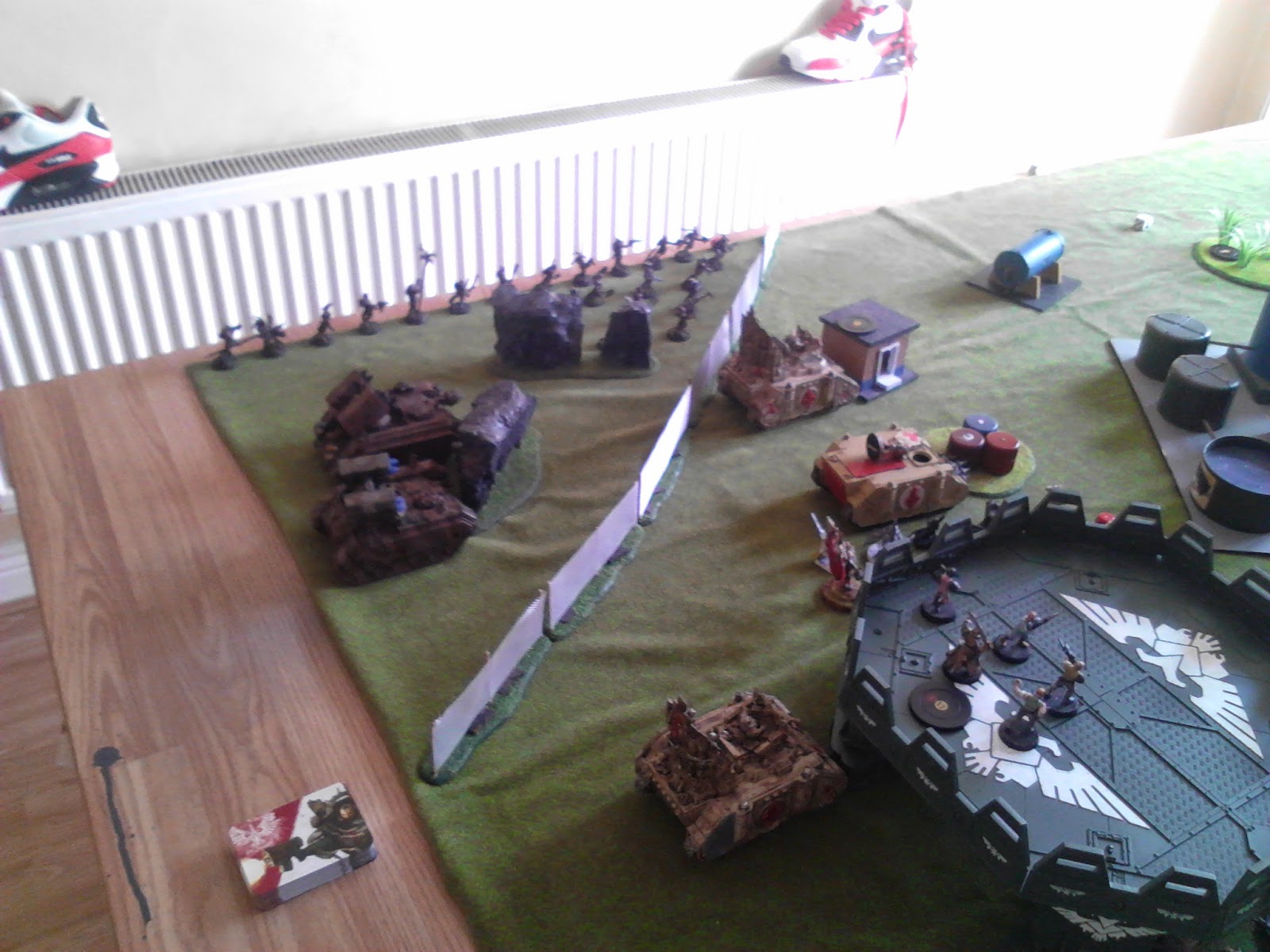 Now there will be further tests up a head I'm sure as to where I go with the game but for the first time in a long time I've put together an army that seems so far to be able to put up a fight & that I feel happy with & want to keep using. 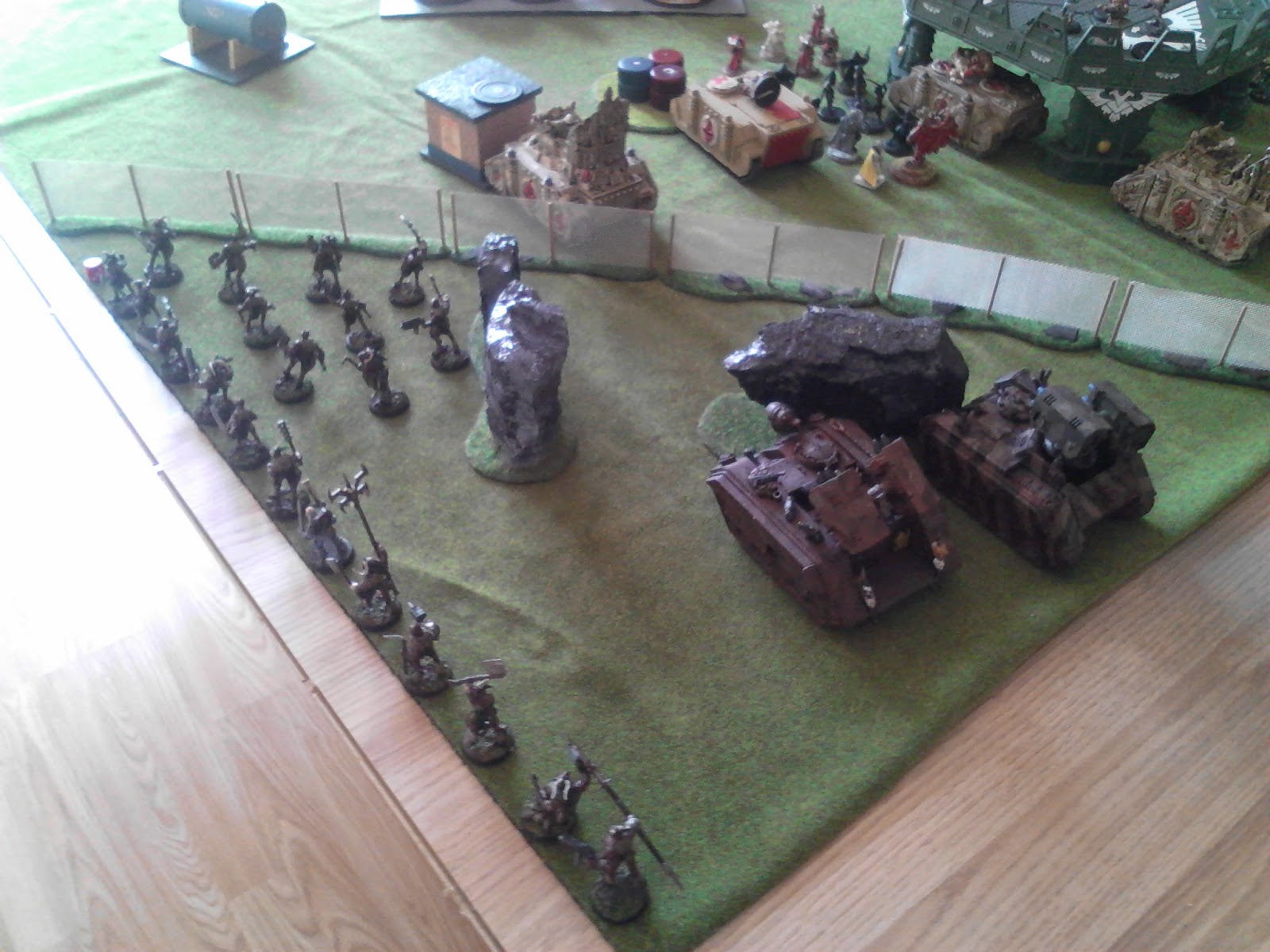 Which brings us to the point of the post, growing pains which basically means after you gone & built your army you've then got to learn how to use it & that is not something I've done with an army for a long time. 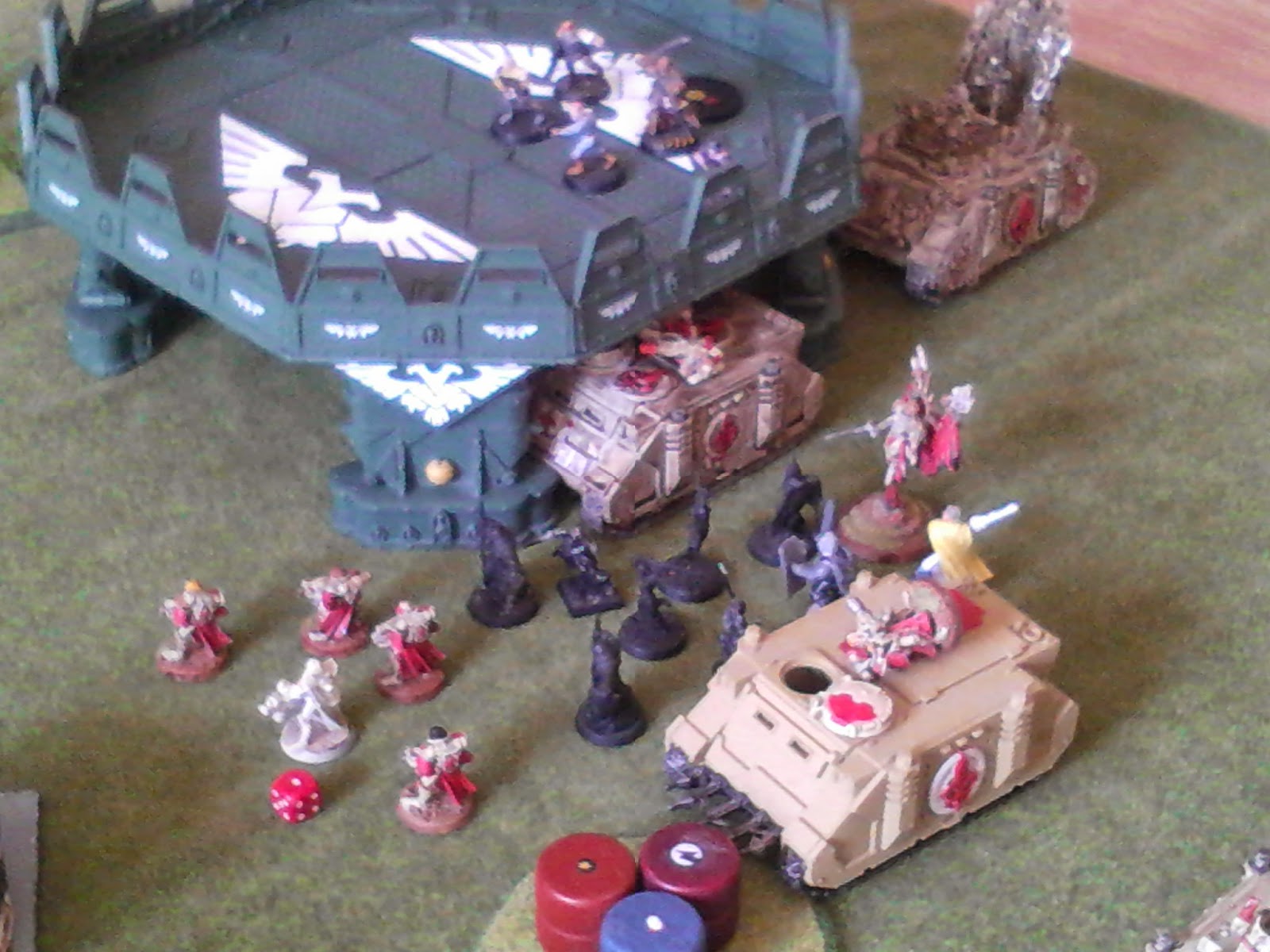 It all very well & good when you sit down & make up a list & think to yourself this will do this & that will do that, the reality is always something very different which is why I believe it's always very important to get to know your army inside out so that when you take to the field of battle you've given yourself every chance that you can. 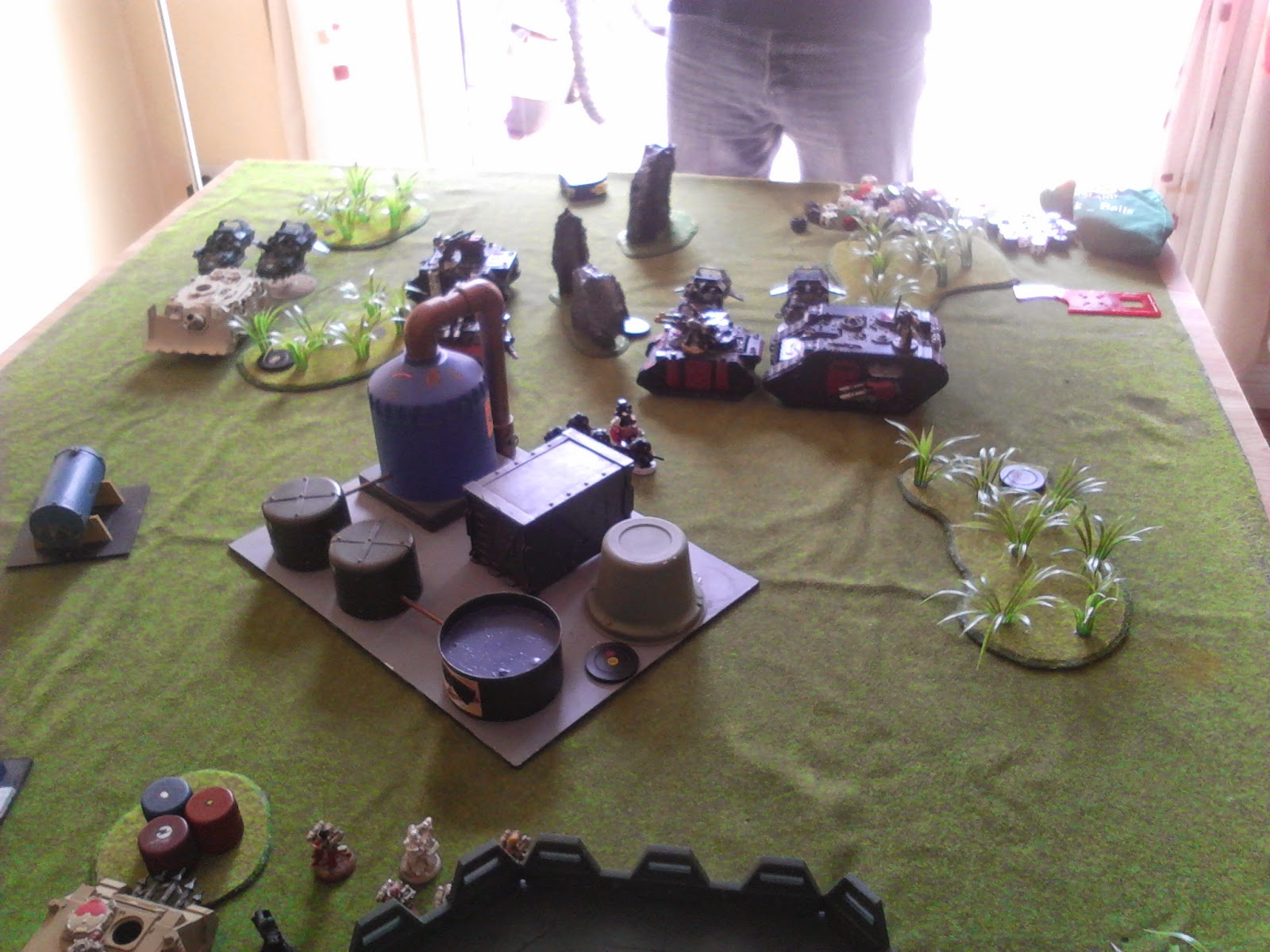 If there is one thing you can be sure of it's that plans very seldom go to plan & it's how you & your army can react to things is what will most likely decide how well you'll do in a game, how many times have you herd someone say after he lost a game he stole the initiative ? that can hurt but in most cases it shouldn't be enough to cost you the game. 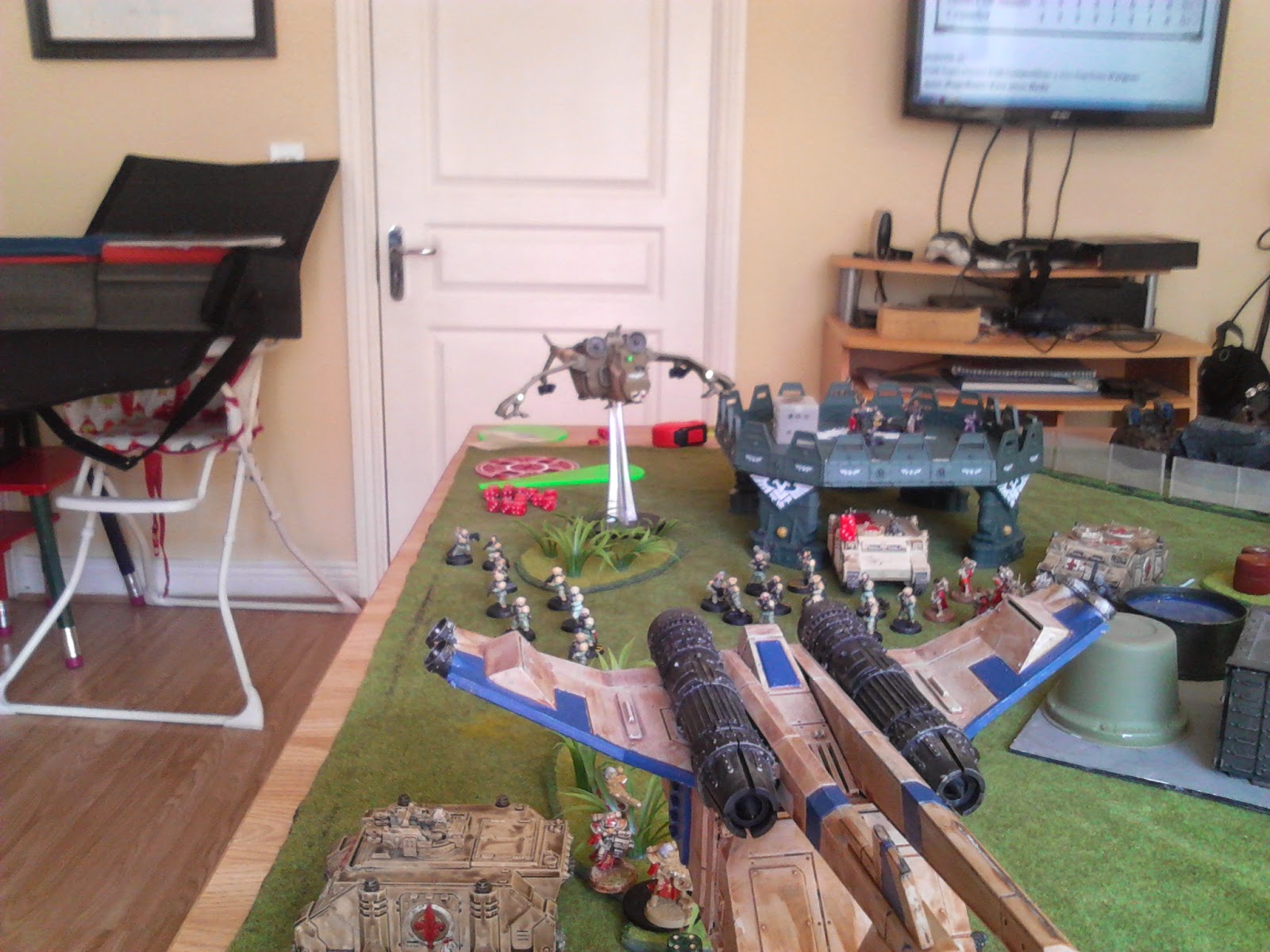 So as I set out in the brave new world of 7th ed I look forward to going through all the growing pains & learning (hopefully) from them as its my belief a lot of games are lost by players making mistakes & that the best way to cut out on a lot of the mistakes is to know your army like the back of your hand. 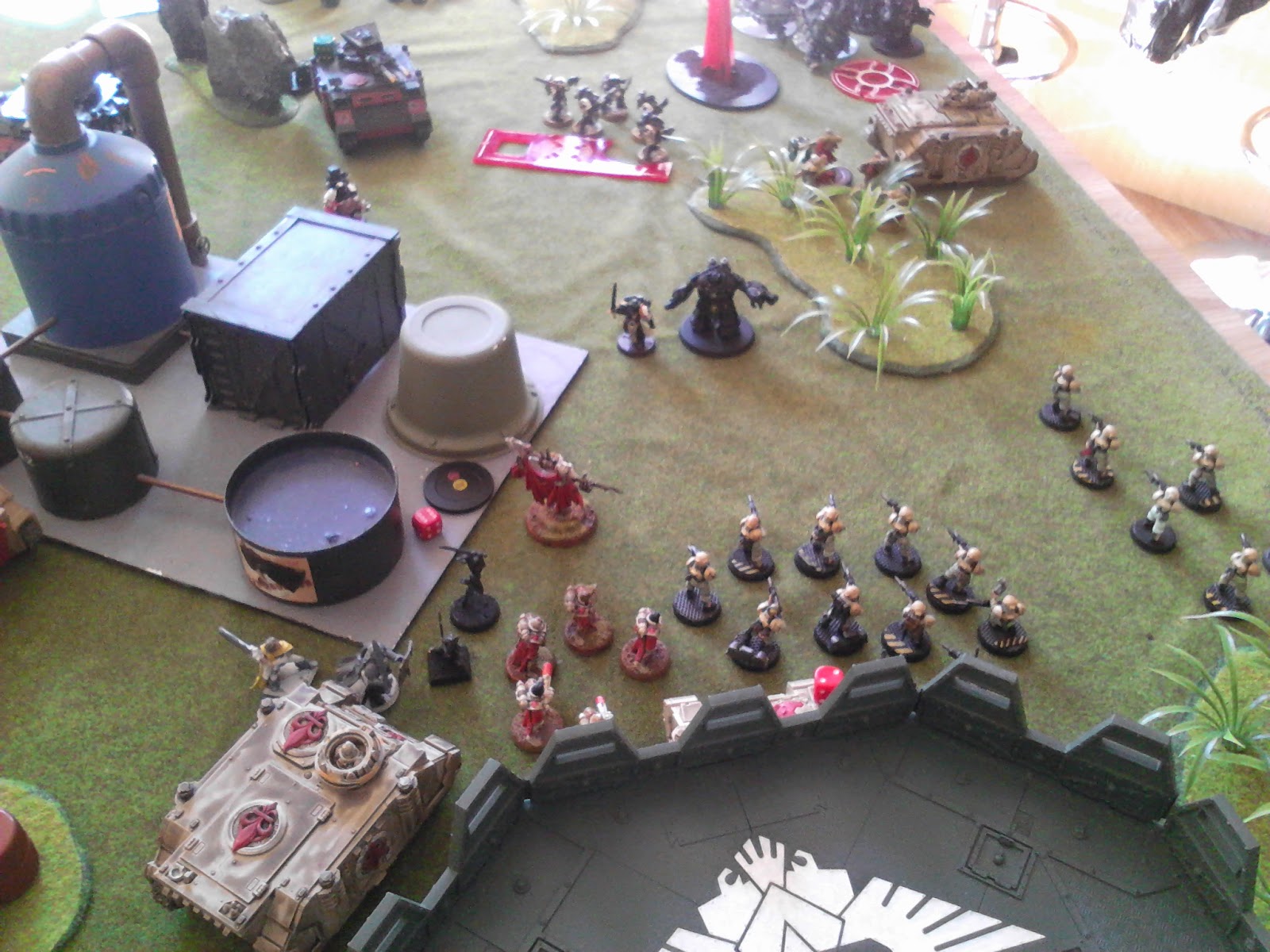 The real acid test for me & this army is going to come at the end of September when I go to NWG & play for the first time in a long time in a tournament & while NWG might not be the most hard ball event out there there will still be some very good armies in the hands of some very good players. 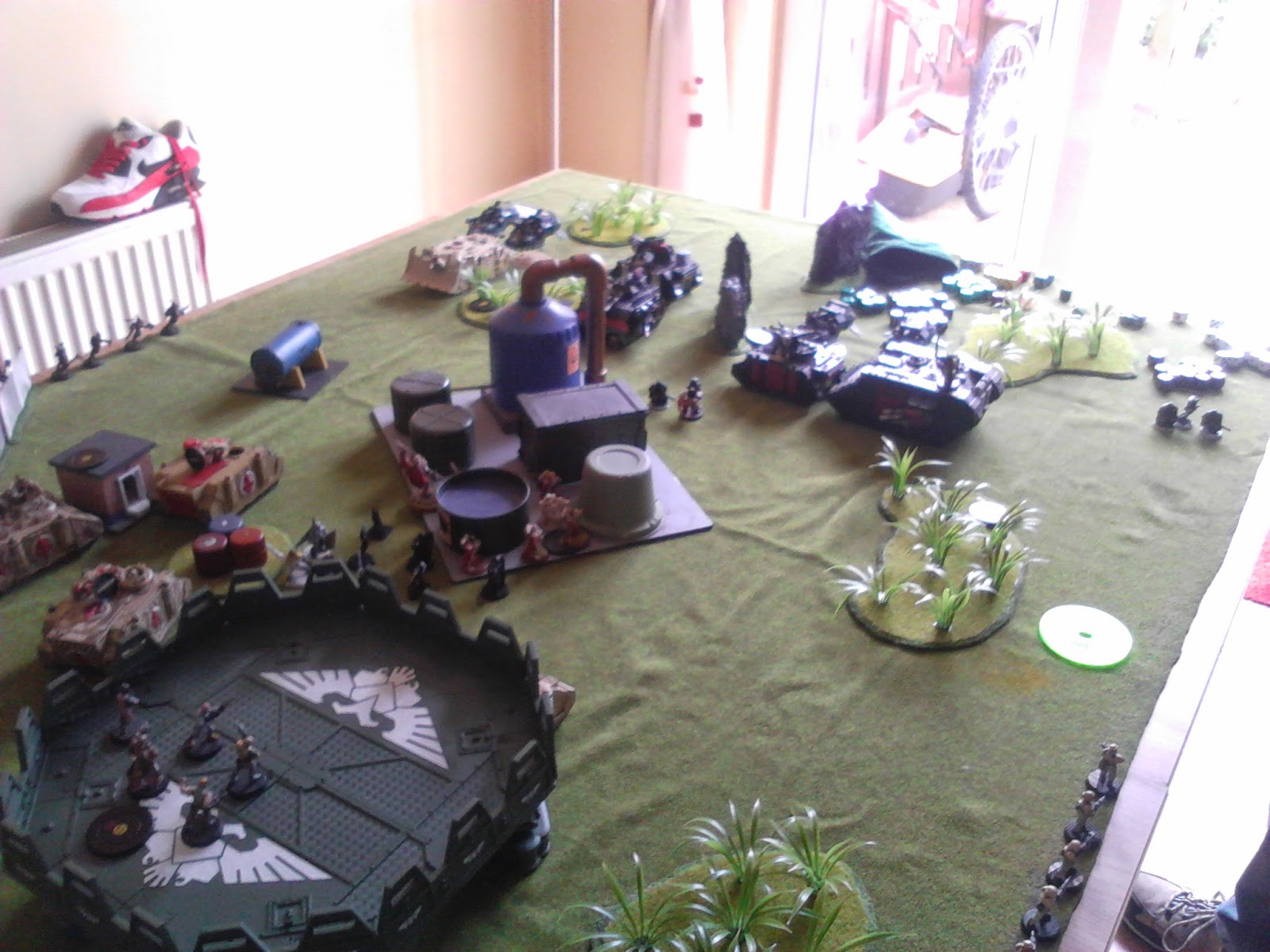 If I can come through that with the army having given a good account of it's self & me still having a feel good factor about 7th ed even at a competitive level then the further for me in 7th ed 40K will indeed be very bright. 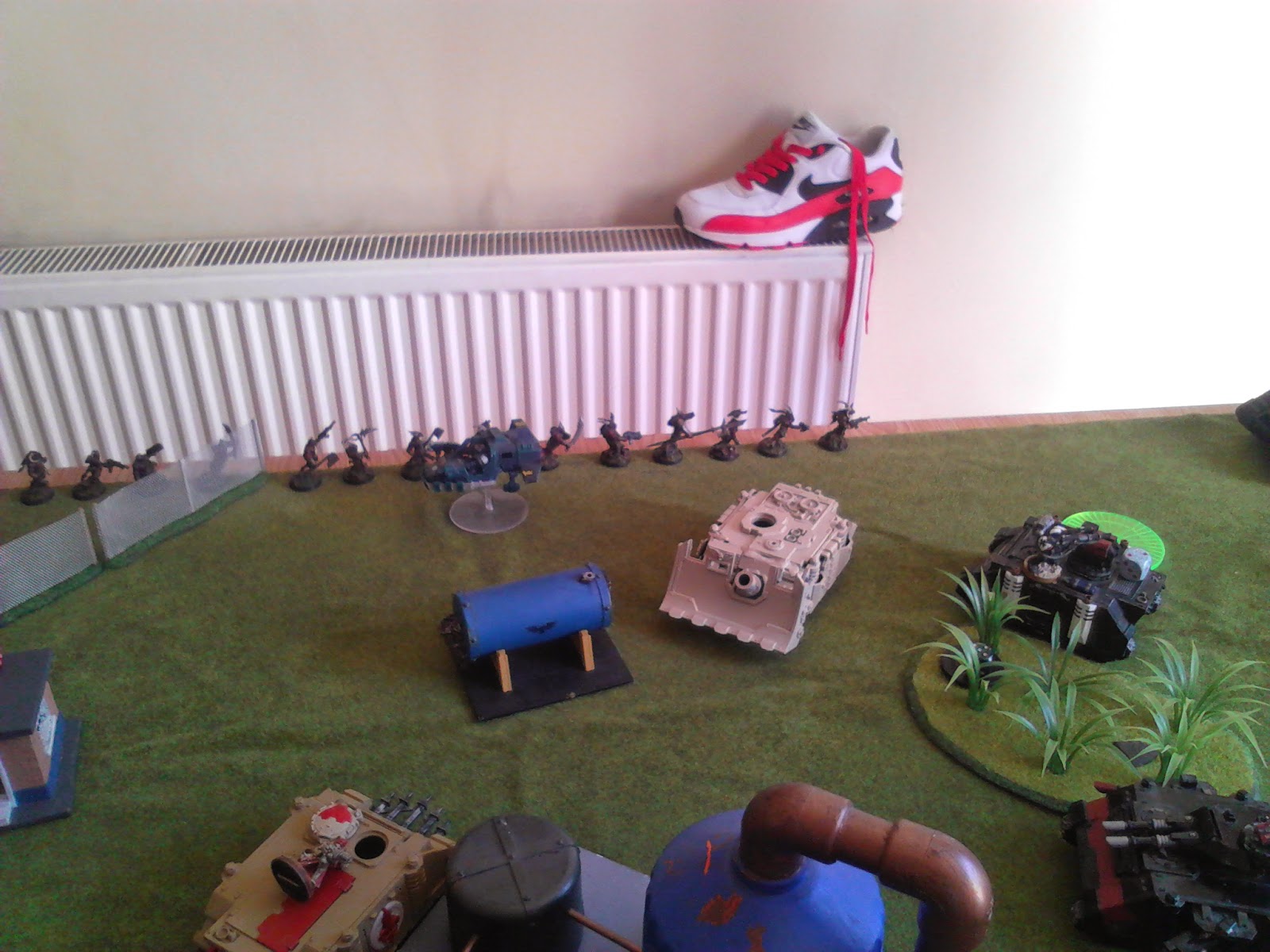 I'll finish up by thanking you for dropping & please do so again as I'm sure the growing pain won't be that bad, I hope lol.
Posted by Frank O Donnell at 7/16/2014