I finally got my first game of deadzone in the other night, with Paddy using the plague & me using the enforcers & I really enjoyed it. 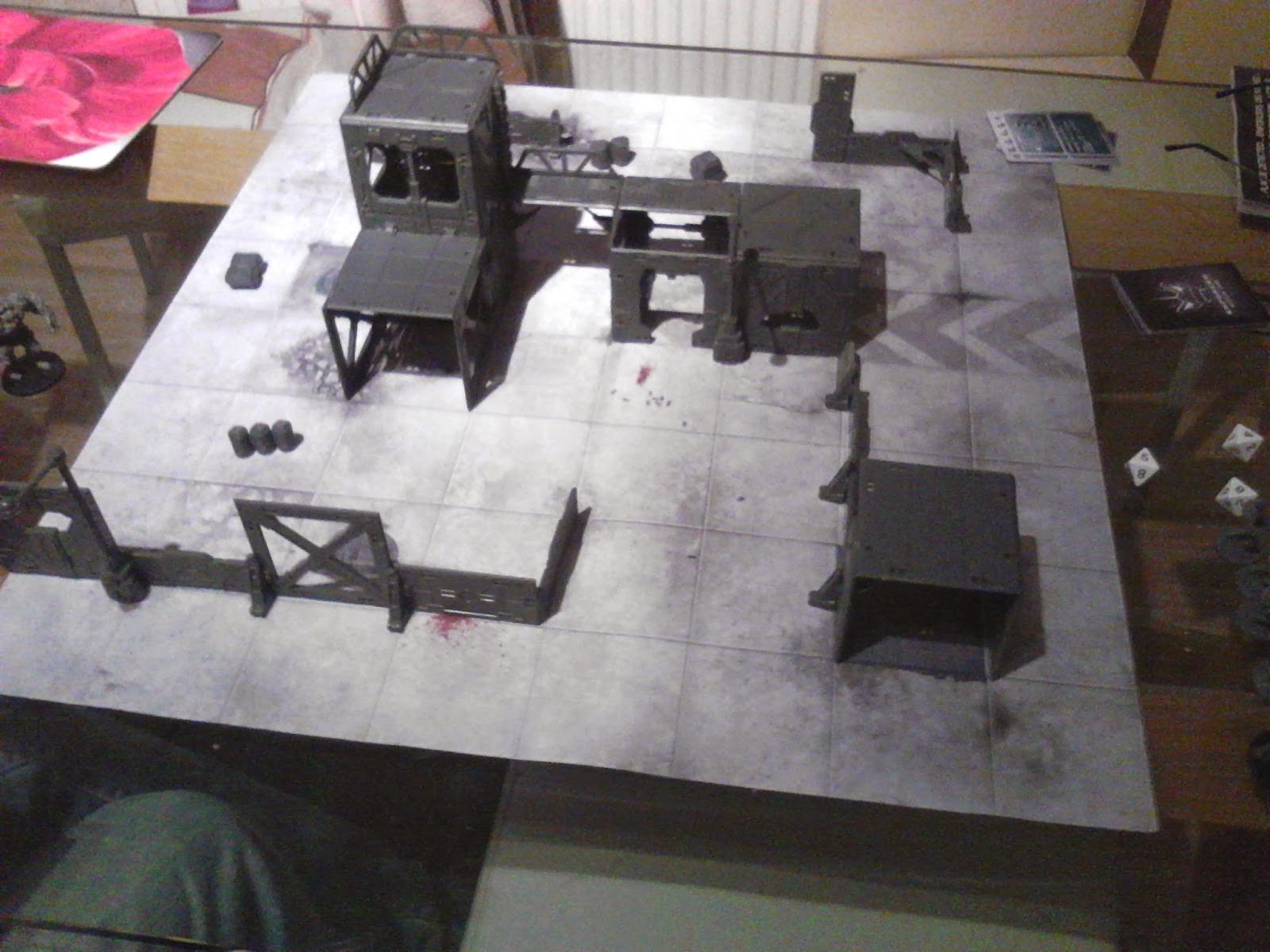 So how does it all work you might ask ? well the idea is very simple & brilliant, the game is played out on a 2ft x 2ft gaming mat that is divided in to 3" squares with the terrain pieces working in the same way to create 3" cubes that works out most of the things in the game like moving & shooting. 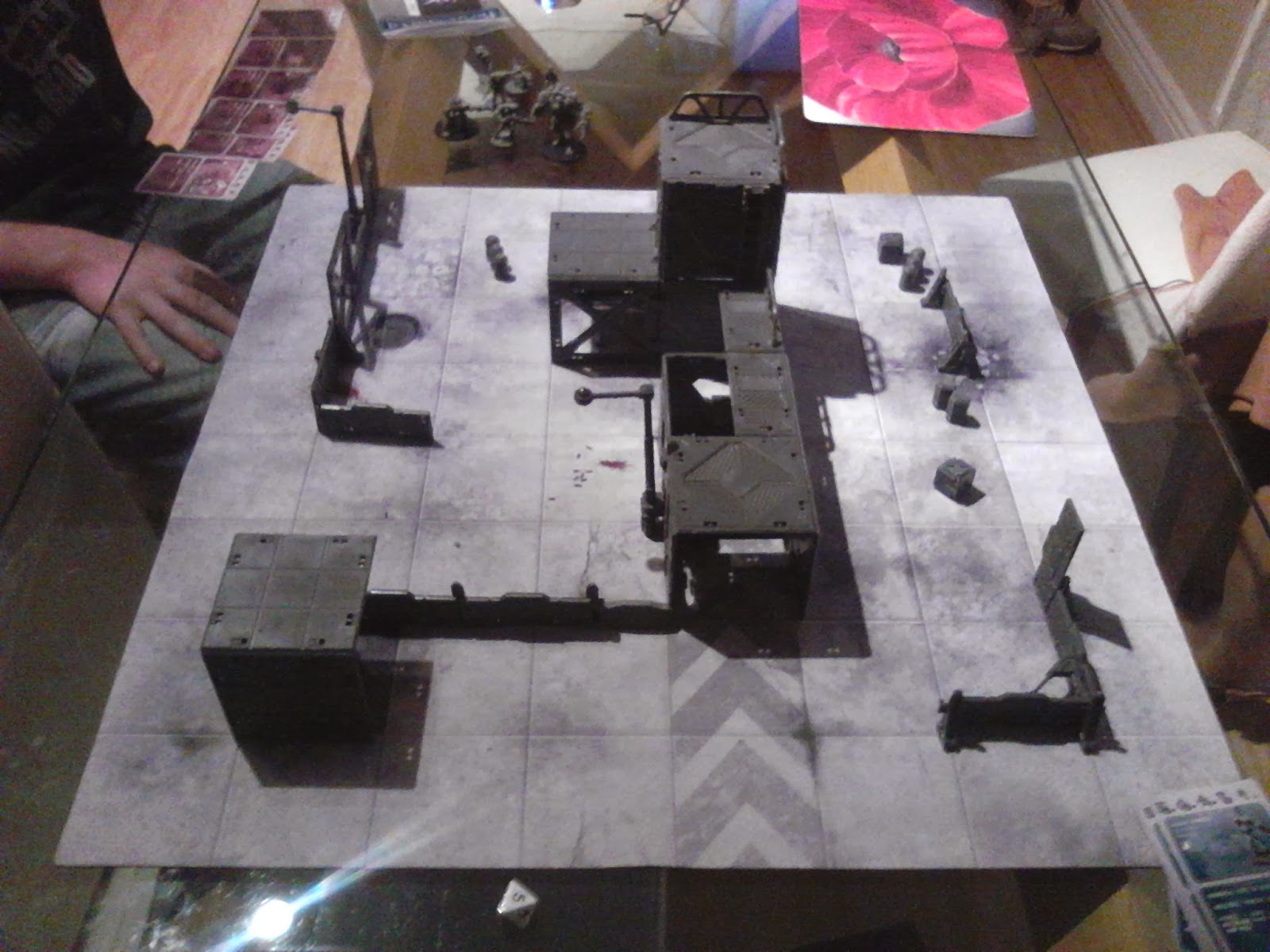 The starter set comes with every thing you need to play the game which is great but you can add things to it which is also great, by this I mean you can buy extra models for the factions & extra so as to to the terrain already in the set, all of which will add to the replay ability of the game. 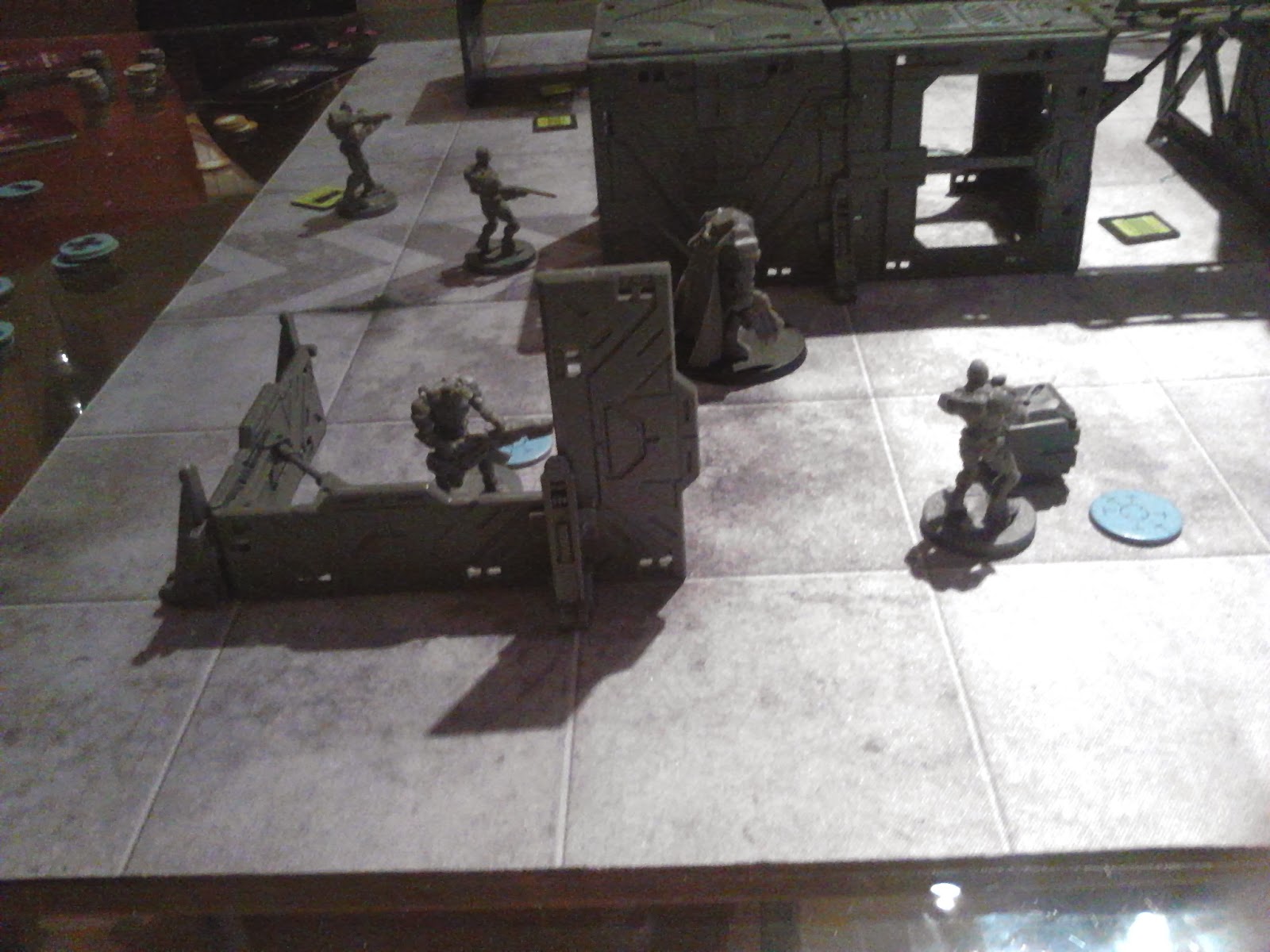 There is also a campaign to play & mantic are given fallow on support to this which will mean there will be even more stuff to add to it, that's not to say that there isn't already things to add as there is other warbands that you can get, with each one playing very differently as my game with Paddy pointed out. 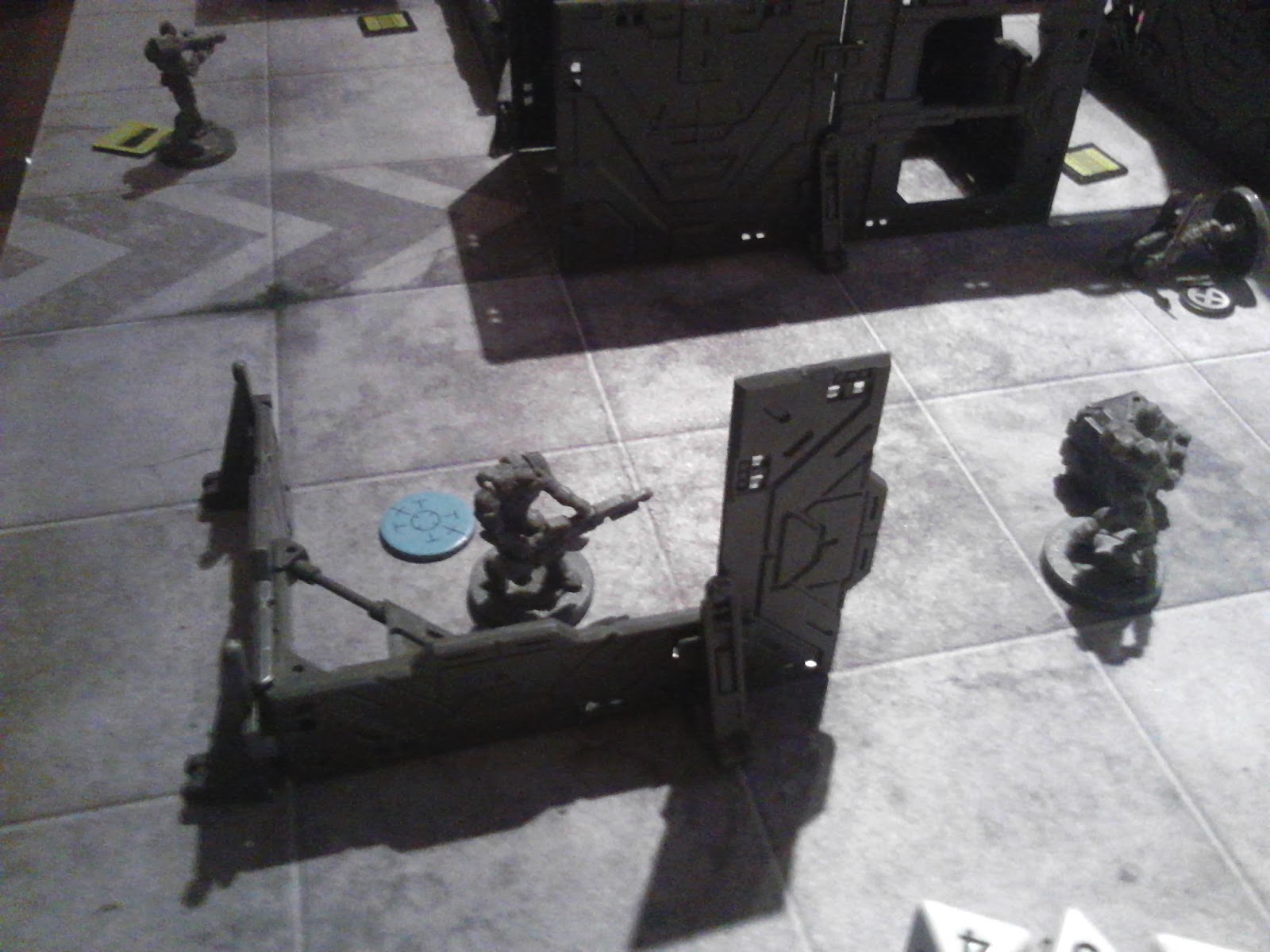 This seen me getting the upper hand at the start of the game with my better shooting, but once he got in amongst me this changed very quickly, but hell in that all pert of the fun ?
Now from a gaming point of view as I've already said the basic of the game seem simple enough to pick up, but like all good games I think the mastering of it tactically will be a different matter. 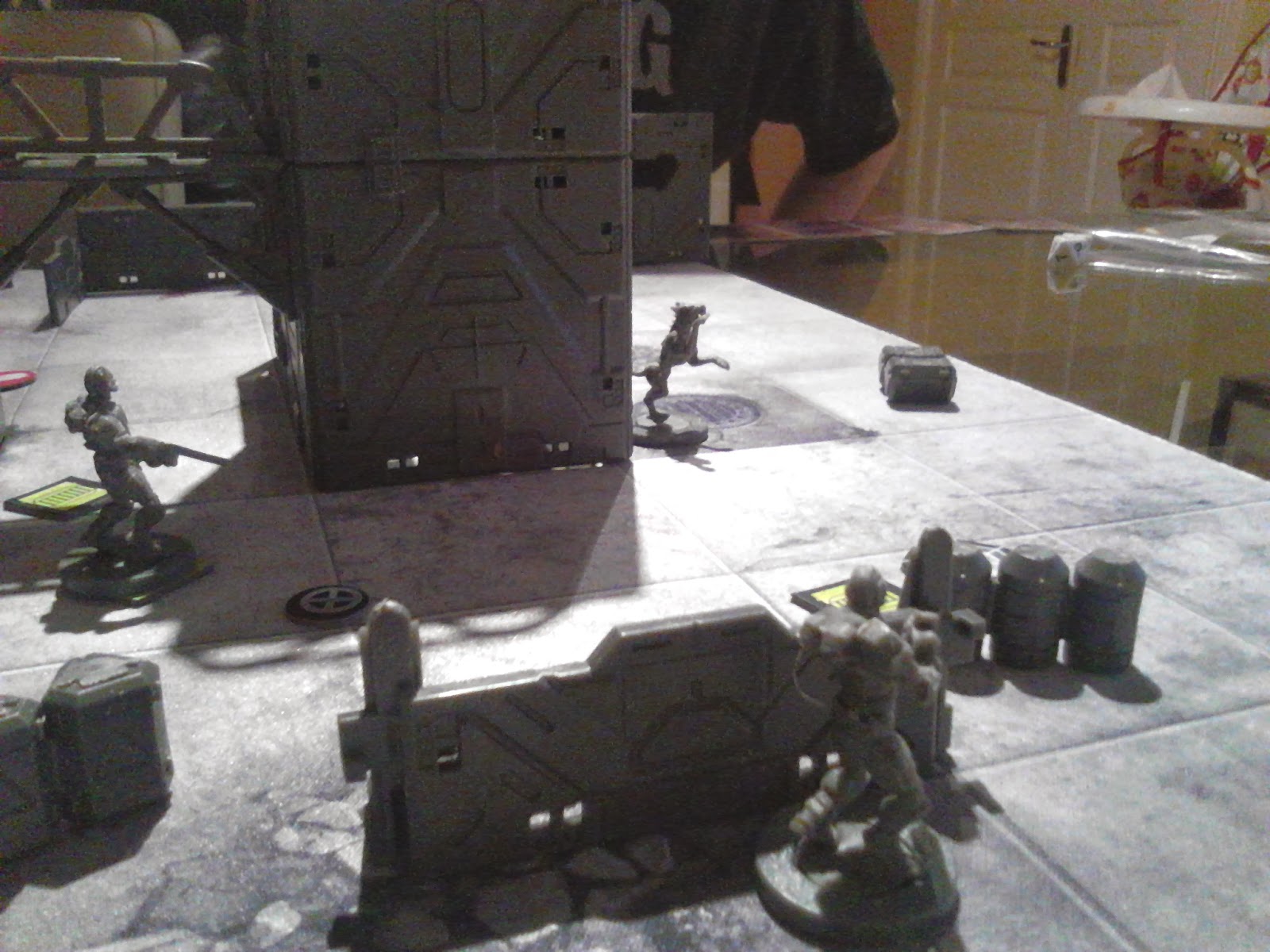 So I look forward to getting a few more games in & then taking on the campaign which has many features that that I like & think will work very well & if you had about 5 or 6 different players in the campaign with different races it could be a real blast. 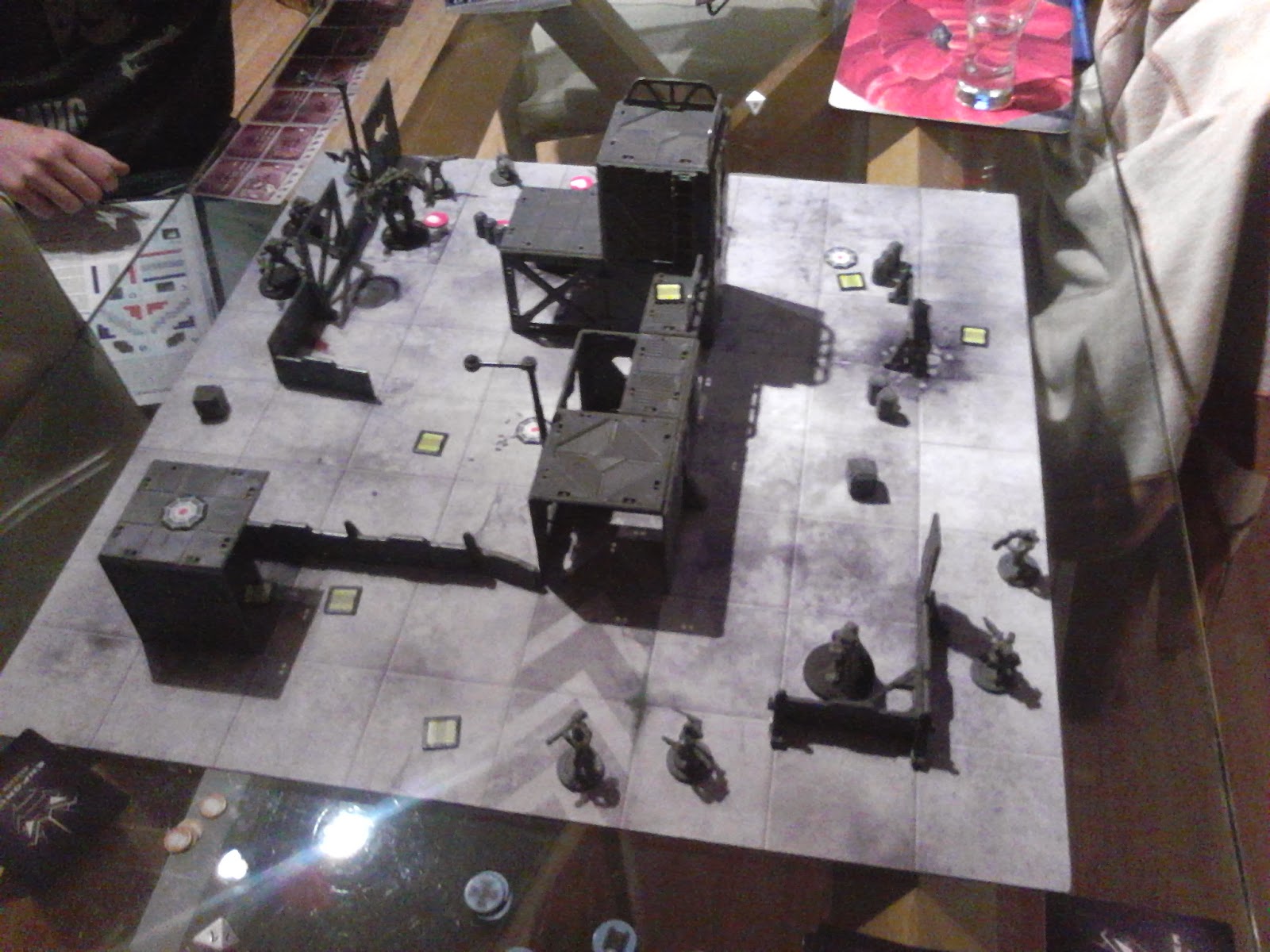 So my thanks to Paddy for the game & my thanks to you for dropping in, the next time I get a game in I'll do a battle report kind of thing to try to give you an idea of how the game plays. 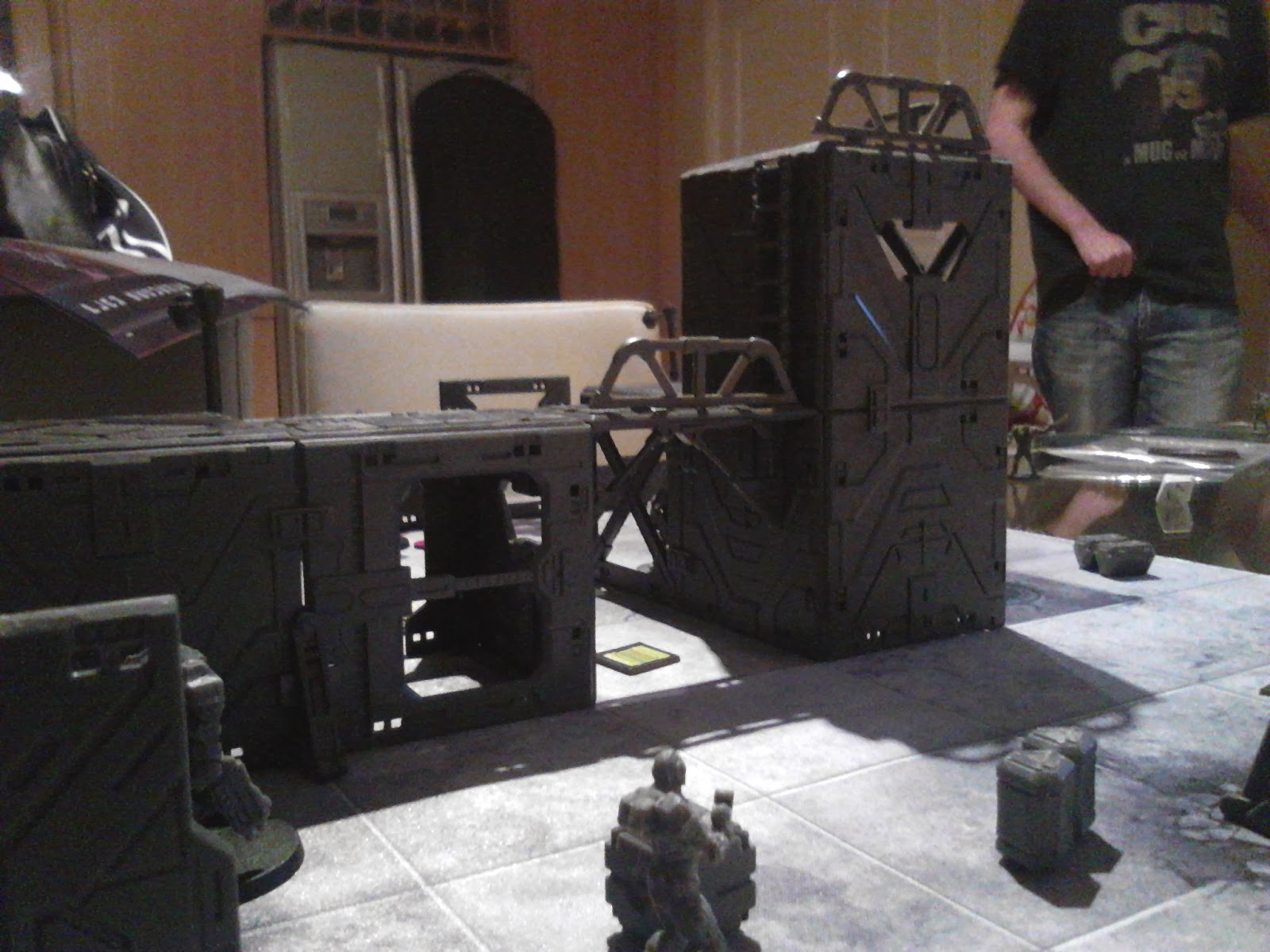 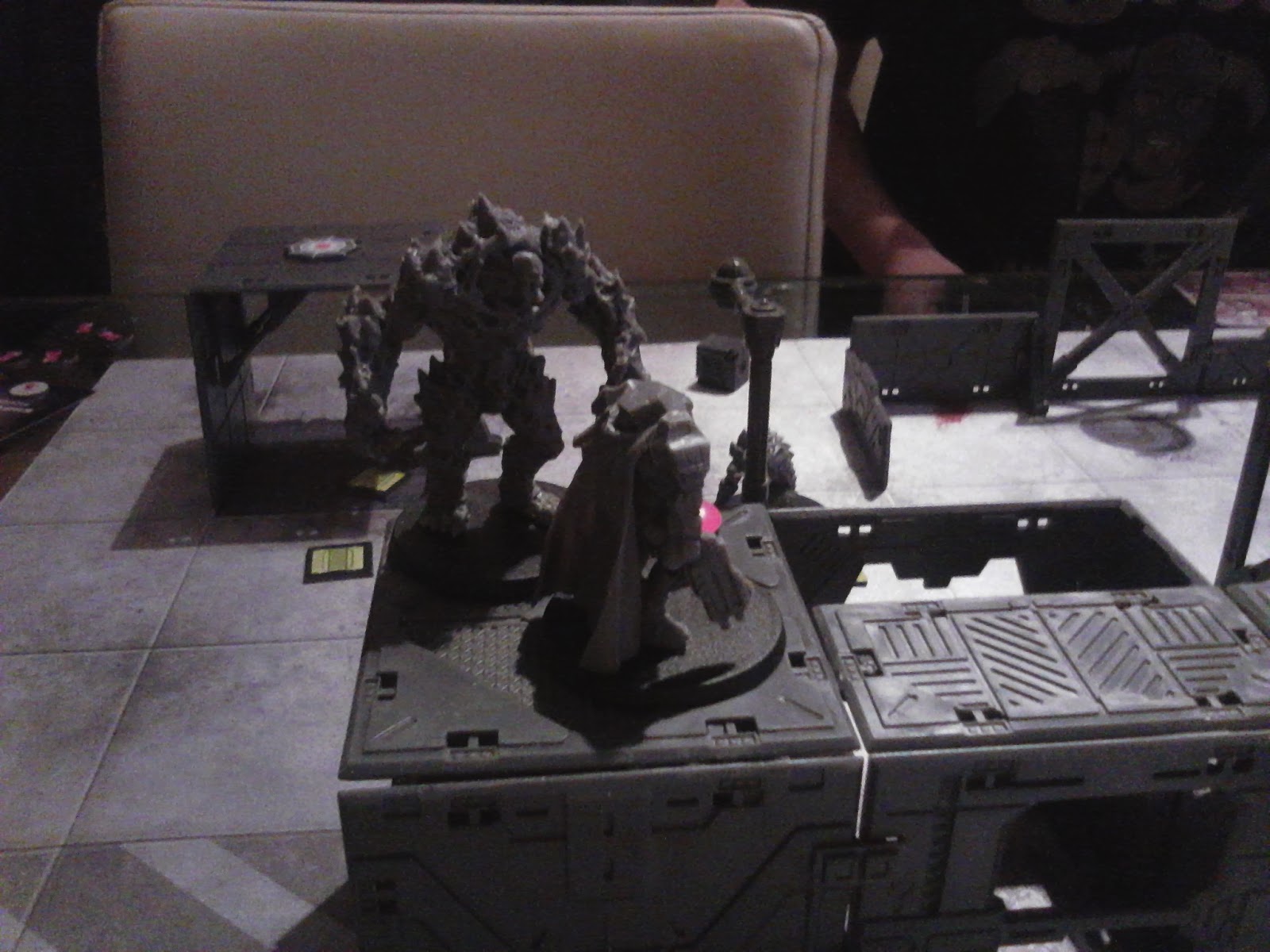