The last of the Mutants

I got the last 6 of the mutants finished, which brings me up to 34 models done in the challenge. 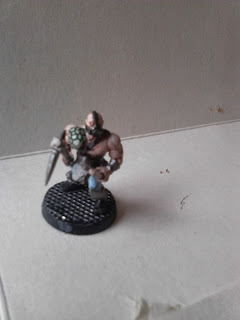 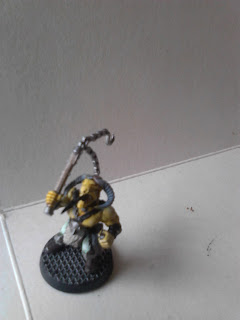 Now I said at the out set that if I got 50 done I be happy so I need to get at least another 16 models painted before the big man does his yearly road trip. 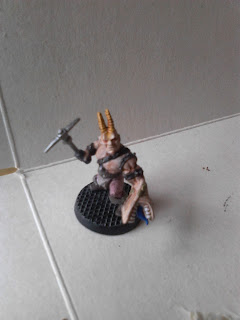 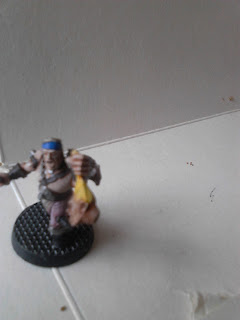 So what to do next ? well it just so happens that GW have just released a new codex. 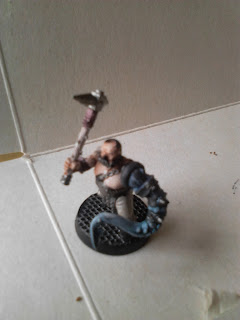 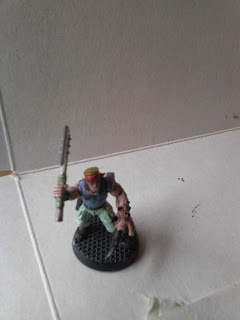 Now the funny part it I'm playing very little 40K these days but GW have decided to update every dex I use one after the other if the rumours are right plus release one that I want to play.
So with my liking for doing models like the mutants that I could use in both 40K & INQ28 & the with the new dex been the codex Inquisition it really is a no brainer. 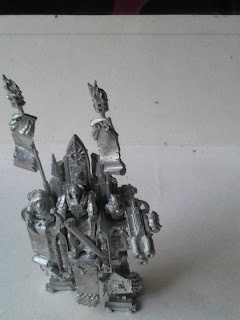 One of the big draw to chaos was things like the mutants where I could just go mad, indeed it's the whole madness of 40k that has me in love with it & few things doe's this madness like the inquisition. 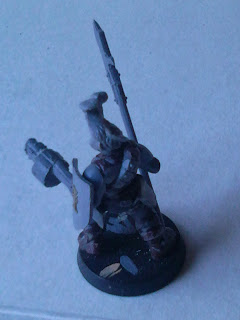 Just like chaos maybe even more so you can just go nuts.

I've got lots of models made that I could us as inquisitor & his warband so that's what I'll start on next. 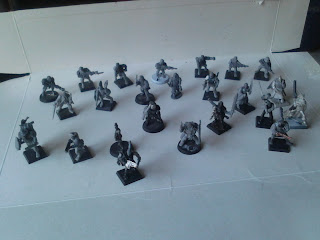 I more then this lot but this is enough to be getting on with I'm sure you'd agree. 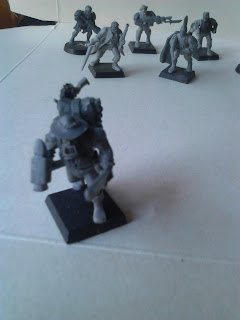 I don't know what happen with some of the pictures above going blue, I was using my tablet instead of my camera & done something wrong I guess. 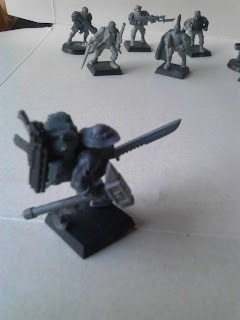 I just love this guy, you can't see in the picture but he has an ork bikers head complete with goggles under that hat. 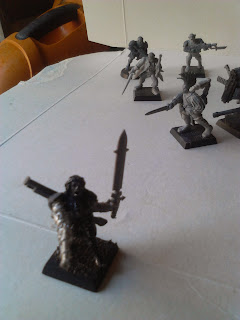 If you've been following the INQ28 stuff on the blog you'll have heard of this guy Panama Jack. 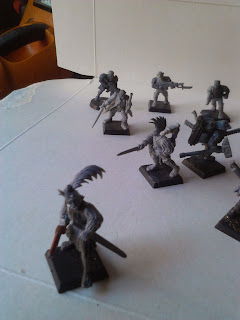 Any way this guys will hopefully get me to the 50 model make which will mean I'll have painted a model every two days in the challenge. 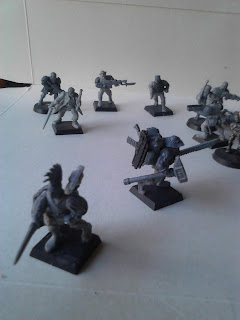 I mean what's not to love about a bloke in the 41M running a round with a blunderbuss. 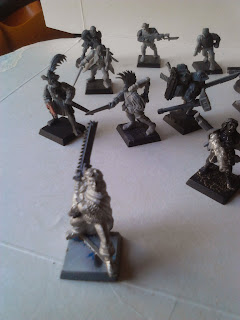 So thanks for dropping in & call back for updates on this lot.