As they stepped through the door on to the gantry they could hear voices from down below one a man & the other a women's
I'm telling you  I'm out all this has done is bring more heat on me from the Inquisition & credits are no use to you when those guys get a hold of you. 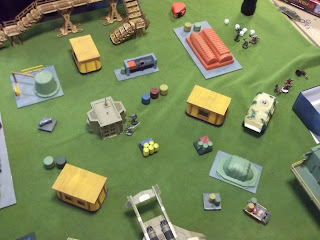 Your right your failure to shake them off you trail as brought to much heat, perhaps I should just arrest you now & hand you over or just kill you & have done with you.
Don't make threats we both know you can't keep Inquisitor, look around you their are 5 of us & your on your own of, just one word from me & my Arco-flagellant here will rip you to pieces. 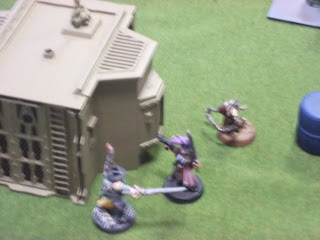 Up on the gantry Inquisitor Hendelmann a long with 2 of his own agents & 3 belonging to Inquisitor Trisk (whom he had made a deal with to try to bring this case to a close) decided to split into 2 groups with each group entering the ground level by a different stairway, to try to catch Price & the Rogue trader Maxamillia in a cross fire. 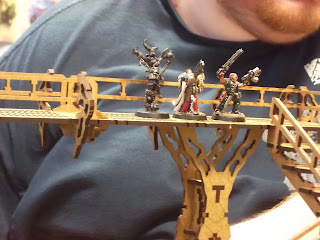 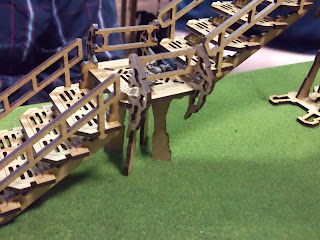 Knowing that the element of surprise was lost Inquisitor Hendelmann sent his daemon host on a head to try to keep Price & Maxamillia busy so that they wouldn't have time to run to the Valkyrie he could see sitting on the far side of the hanger. 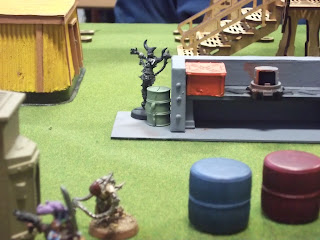 Up on the top of one of the storage contanters one of Maxamillia's henchmen hearing the noise over on the staircase took aim with this long rifle at the space at the bottom of the stairway to get a clear shot at anyone stepping off it. 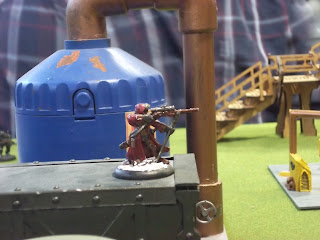 By this time shooting & shouting had broking out all over the hanger With the now activated arco-flagellent moving to intercept the daemon host while Price took cover behind some large drums. drawing out his webber. 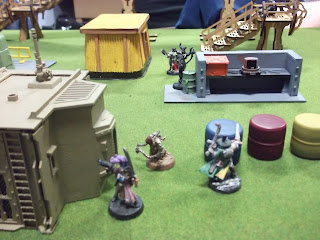 A couple of Trisk man now ran from the stairs to take up cover beside a massive storage tank from where they could return fire at the rifle man on the roof of the container. 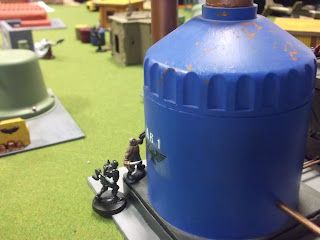 With the arco-flagellent & the daemon host fighting one another Price who was under fire from  Hendelmann  & one of his man leaned round the side of the drums to get a shot off but so rushed was the shot it that it hit the two combatant's instead  tangling them both up in it web. 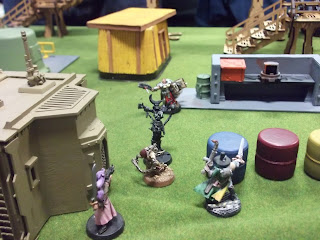 With the Rogue trader unable to draw a clear line on sight on Hendelmann through the combat she move over to where Price was to try to get a better angle. 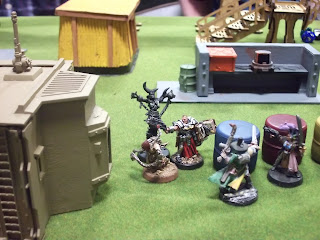 Apon seen this  Hendelmann made a dash towards them firing as he went to keep their heads down safe in the knowledge that the flagellent was entangled in the wab so unlike to be able to lash out at him. 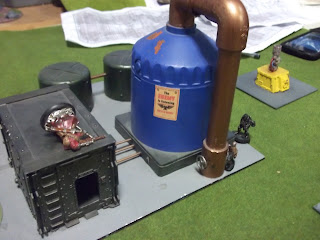 Trisk men knocked the rifleman from his feet but just when they where going to move to try to get a round the back of of Price &  Maxamillia they came under fire from another of the henchmen who they hadn't noticed before. 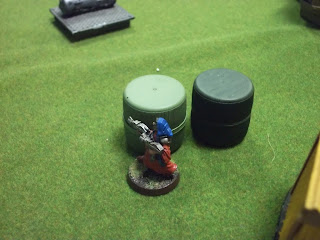 Such was the ding in side the hanger it was hard to hear yourself think with bullets fling left right & centre but above all this could be heard the noise of the Valkyrie engines as the pilots got the ship ready for take off. 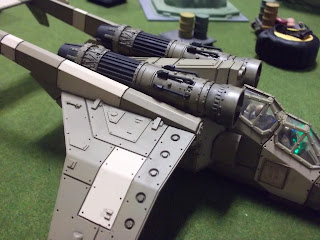 Although still taped by the webbing the daemon host struck out with some form of psychic blast knocking to the ground unconscious as  Hendelmann stuck out at the still in tangled flagellant with his daemon weapon. 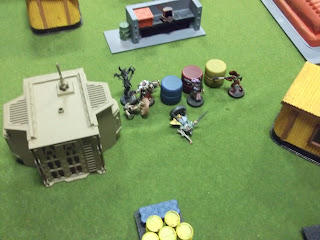 Fallen the thing before turning his attention to the  Rogue trader just as a Kroot came to join her,  Hendelmann knew from experience how nasty these thing could be in combat. 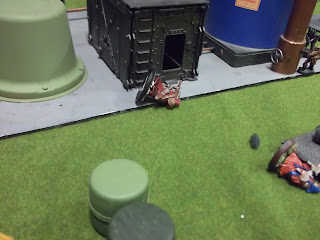 Haven taken care of the two henchmen Trisk man moved in to try help spring the trap, but just before they could get there Maxamillia took to her heels as the Kroot lay ed into Hendelmann. 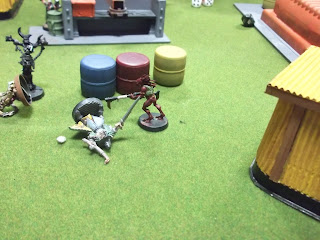 Knowing that they weren't going to catch up to her one of them shot off a slug from his needle pistol & hitting her & knocking her off her feet but what ever the affect of the toxin on her she jumped back up & then seemed to run even faster as she darted up the ramp of the Valkyrie slamming the button on her way by to close it. 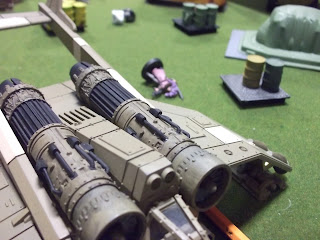 I'm on board with Price she cried out to the pilots get us out of here, but they could see on the hold cam that she was on her own, & called back were not taken off without the Inquisitor lady. 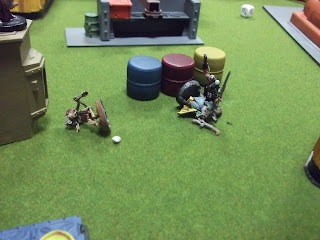 Price at this stage was been held by Stein one of  Hendelmann's guys as Hendelmann himself had gotten badly injured in the fight with the Kroot who seen Trisk men approaching had fled for the Valkyrie after the  Rogue trader. 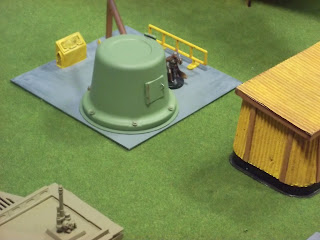 As she open the door to the cockpit to try to get the pilots to get her out of here (at gun point if necessary) Maxamillia  was brushed aside by the Kroot who attacked the co-pilot hacking off the poor guys lag just below the knee, ok ok cried the pilot I'll get you out of here just call the Kroot off & see to my friend. 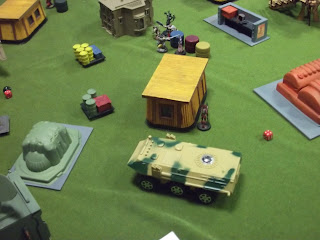 Maxamillia had no regrets about leaving some of her man behind but she was sorry not to have been able to take the Acro-flagellant with her as such things where hard to come by & very useful ah well a small price to pay for ones freedom now to get to my ship & get the hell out of Newport Oilin & the Ticon system.