"If purity is our strength then we are indeed strong" Captain Ahab Commander of the Red Scorpions 6th company.
I've got a bit more done on the Scorpions & I really like the way this army is coming together in my mind fluff wise.
So first up I've got the leader of the army Captain Ahab. 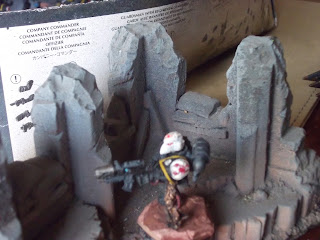 As with the special weapon marine in the last post on the army I modelled him in such away that the shooting weapon can be swapped. 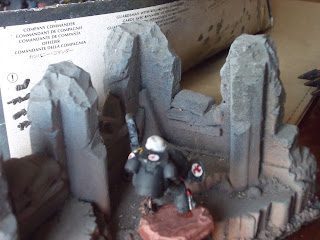 The back pack is all so removable so that he can have a jump pack if I decide to run him that way. 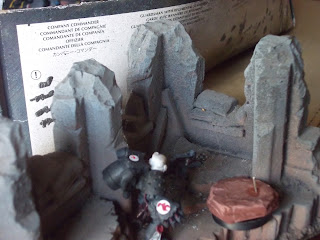 As is the base as I'll want to do the jump pack like in this link
http://ifitwasntforone.blogspot.ie/2012/09/how-to-jump-packs.html

Next we have Veteran Sergeant Haas 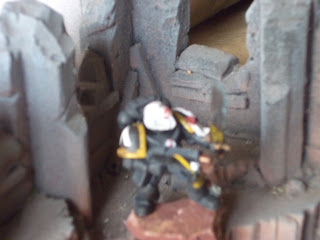 It is rumoured that veteran sergeants are to return in the new marine dex. 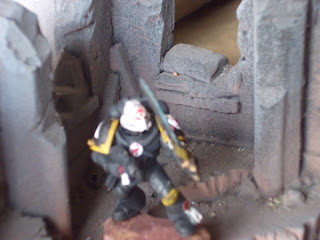 once again the shooting weapon is changeable.

As with some of the models in the first post on the Scorpions another first for me was a techmarine. 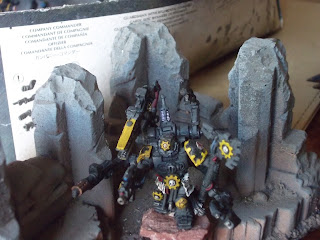 I gave him the full harness & this really is a beast of a model. 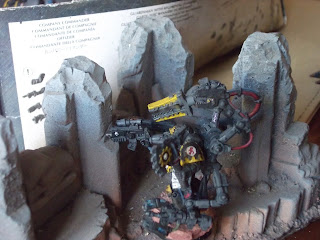 I'd done a iron priest a long time back but that hadn't a patch on this thing. 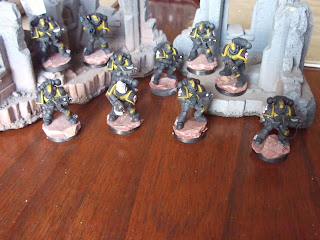 The second tactical squad above.& below with their rhino 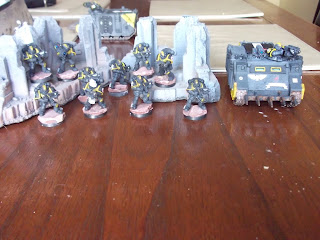 Once again the special weapon is changeable 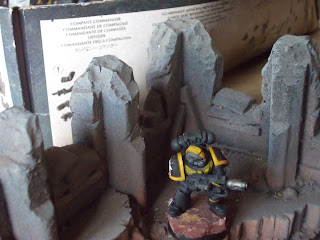 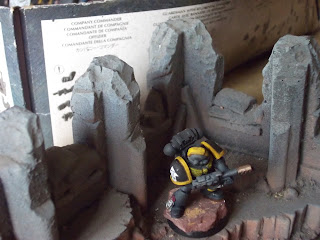 Here with a flamer 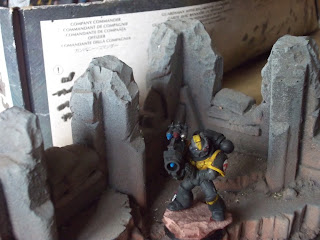 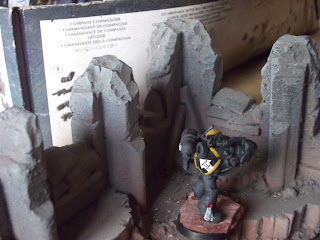 Part of the fluff of the Scorpions is that marines have to be able move effortlessly from one squad to another so to try to get this feeling into the army all special weapons & sergeants will be able to change their shooting weapon. 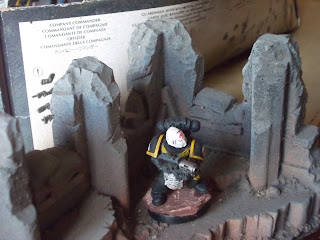 Also as part of the same plan the sergeants will not have squad markings to enable them to be moved a round from squad to squad to give a more flexible feel to the army. 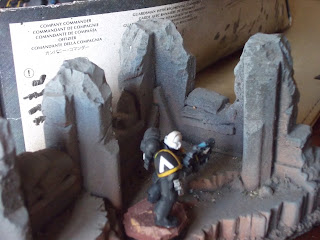 Fall of Captain Ahab & the destruction of the 6th company 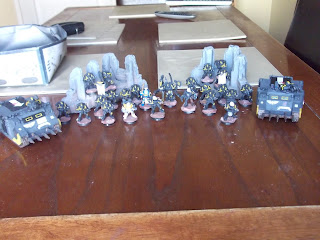 The following passage is taken from the book of prophesy, as for told by Librarian Ishmael 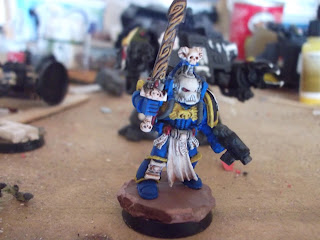 A great battle their will be with the forces of the blood god & on the 8th day all will feel & taste the warp like they have never done before, whit a tear in realty the likes of which is seldom seen the beasts of the warp shall pour forth.
Three times Captain Ahab will fall to the ground on this day unto his death the 3rd time, but from even this he shall rise & beckon then all, all save one will fallow. 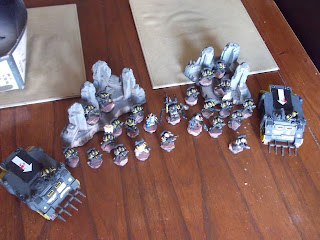 Thanks for dropping in & keep an eye on the blog for more updates on the 6th company as I get more of it done for NWG. 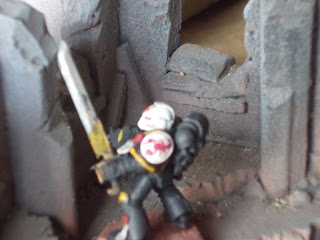 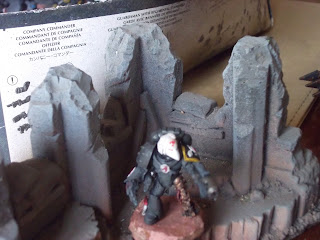 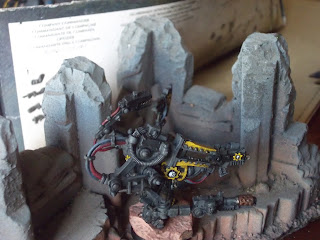 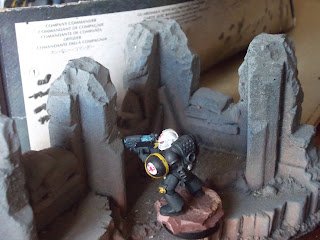 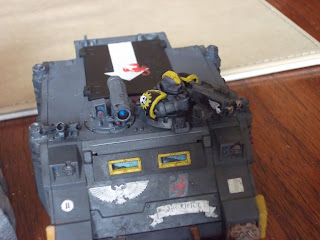 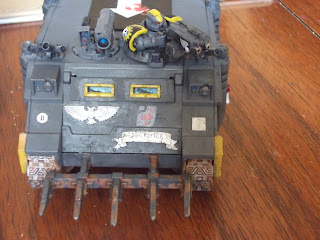 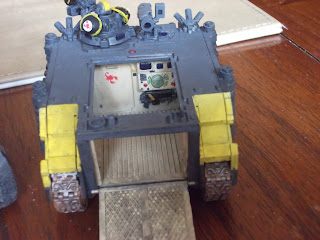