40K universe there's so much in it

A long time back a bunch of very talented people got together & created the 40k universe & to the best of my knowledge done something that had never been done in table top gaming before. 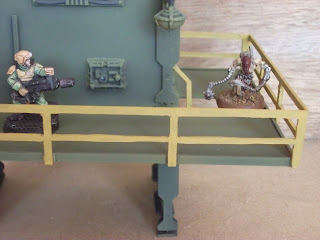 The worlds & the races they invented have stood the test of time & has created a multi-million pound corporation.
So lets go back to the grim dark distance pasted & have a look, GW was a very different company then then it is to day, now I not going to say that back then it wasn't about making money because very business has to make money or they go out of business.
The different I think in them days was that the people running the company then where not as business mined as they are to day, which meant games designers had more freedom then they do today.

Anyway enough of all of that, lets have a look & see what did the games designers ever do for us ? well a lot to be honest as the 40K universe they created wasn't just about big battle's on planets it was a lot deeper then that.
A universe that was so weird & wonderful that players of the games just fell in love with it, games such as Epic which is a 6mm game of huge armies where space marines deploy in whole companies & titans roam freely across the table.

Now as I said in my last post I love apocalypse but if you really want to capture the feel of massive armies fighting one another then epic is that very thing that because of size & price of models  apocalypse can't be.

FW has just released IA 3 the Taros campaign, but for anyone who never seen the 1ft ed the big battles in the book are games of epic not apocalypse, also in this book are missions for  Battle fleet Gothic. 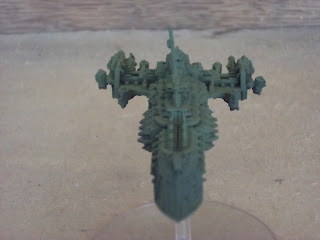 I read in the rule book for battle fleet grothic that it is not really set at a scale because of sizes that these ships are meant to be & the sizes of plants & other things, but the models are like in epic none the less small. 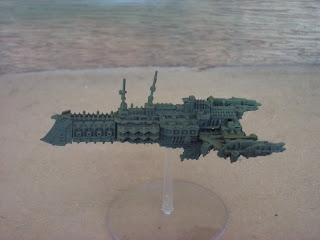 A game where space ships do battle with one another in the cold dark void of space & a very big part of the 40k universe, how else are those big armies going to get from one planet to another to do battle if there is no spaceships for them to go in ?

Next up the real elephant in the room Inquisitor a game set at 54mm scale which meant you got very detailed models a real painters dream & a game like battle fleet gothic where you would only ever have a couple of models on the table.

Inquisitor a game that's like across between a table top game & a role playing game, a game that took the inquisitor away from the front lines & into a more murkier setting. 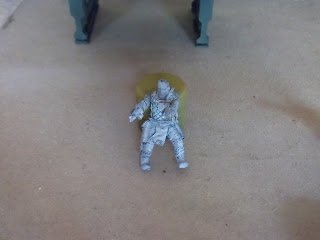 Oddly enough Inquisitor is more popular now then it ever was with people now playing it at 28mm.
Another one set away from the big inter galactic battles was Necromunda, with these games taking place in the lower reaches of the massive hive cities of the 40K universe where gangs battled it out for survival. 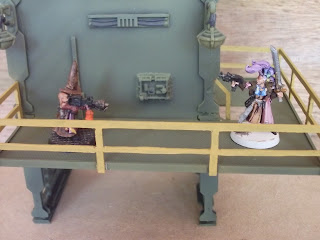 Like Inquisitor Necromunda gave the players a feel of live in the 40K universe if you weren't out dieing on the front lines & again a game of few models.
Spacehulk the last of the 40K giants (I know there was space crusade & some others) again a very different game as it's is unlike the others & ia a board game. 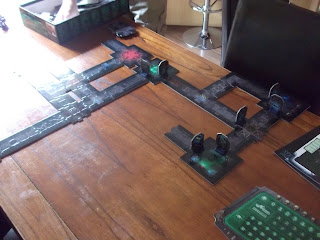 A simple but none the less a very enjoyable game to play that pitches terminators against geanstealers in the confined rooms & corridors of spaceships. 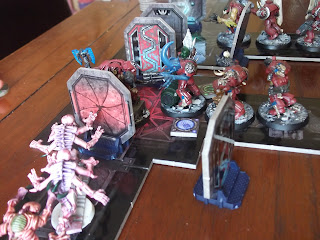 A great way of getting new players into the hobby as the rules are very few unlike 40K where the rule book can seem very intimidating.

Sadly GW have dropped all of the games in the 40K universe except for 40K its self & while from a business point of view I can understand why, I think for future gamers when they read books like the Taros campaign are going to feel cheated that they don't have the option to play battle fleet gothic, or when reading books from the black library some of the other games.