To the spaceship yards

To the spaceship yards or where ever it is that nids go to build or grow their ships. 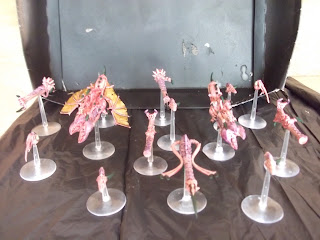 Now to be honest I think I've only ever played battle fleet gothic twice & certainly no more three times, & yet one of my fondest moments in table top gaming came playing this game. 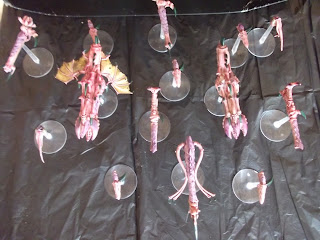 I was playing Darragh at the time & if my memory severs me right with my main ship unable to shot & on fire with him closing in for the kill, I looked a cross the table at Darragh & declared ramming speed & for that one brief moment felt like Captain Jean-Luc |Picard of star trek. 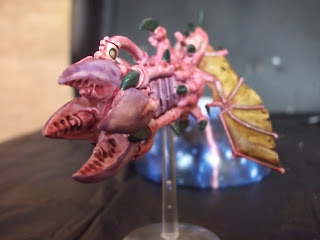 Building a nid fleet is something I've planed to do for a long time now, after all how is Nagaina meant to devour the Galaxy if it has no ships ? 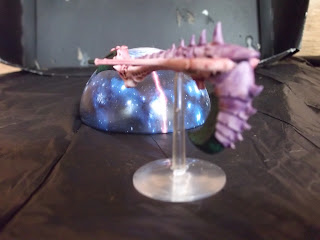 This doesn't mean I'm about to start playing battle fleet gothic any time soon at least I don't think I am but hell who knows. 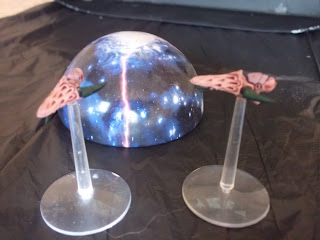 So then why build a fleet for a game you don't play you might very well ask ? well the answer is quiet simple really, its a modelling opportunity & a part from the paints & glue a free one at that. 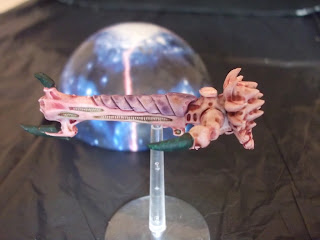 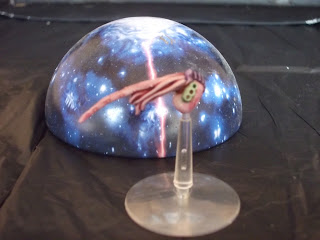 As these are living things they don't have to comform to the normal rules of spaceships & can just come in any shape or size you like & just like in 40K where the weapons are a living part of the nid so to is it a part of the ship. 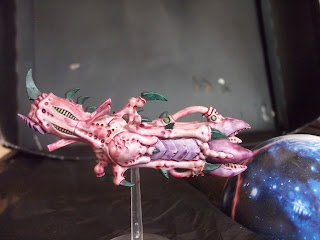 A simple & enjoyable little project to do with the whole thing from start to finish taking less then two days I really am very happy with the results. 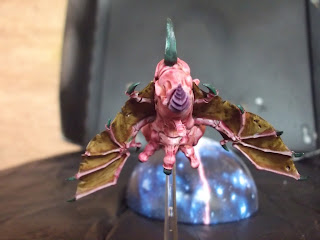 So now that Hive Fleet Nagaina has the means to transcend the galaxy let the feeding commence.

And the new addistion to the fleet my 5th grandchild Theo who was born yesterday. 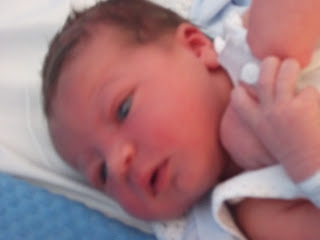