It beginning to feel like Noah's ark in the studio's & as for the smell we won't even go there lol. 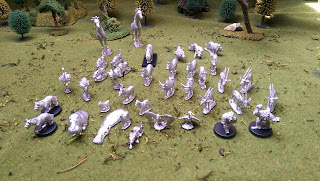 I've picked up some animal's over the last while & have finally gotten around to them. 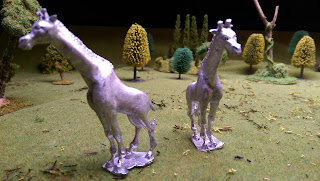 Their from 3 different place's, Foundry, Northstar & Black Tree but don't ask which is from where. 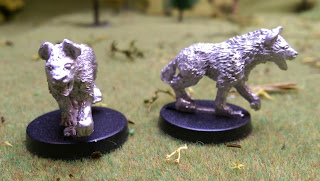 Painting this lot up is certainly going to be different as a part from the couple of horse's, a dog & a rat or two I've never painted any animal's before. 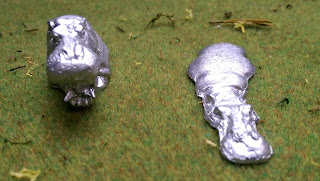 The Hippo's are what is called waterline, as in you only see the part above the water, yes I know their on grass but some day. 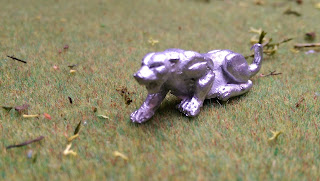 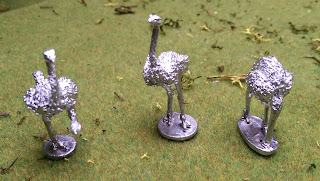 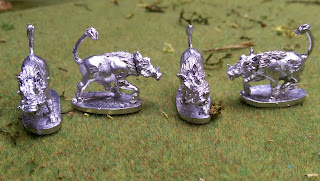 What the make up department will make of this lot I've no idea, they'll probably tell me to buzz off. 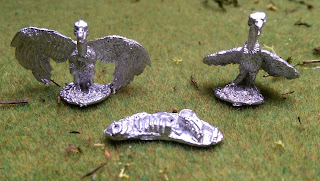 Or to stop monkeing round. 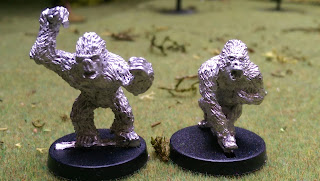 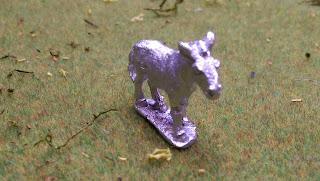 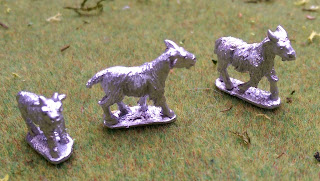 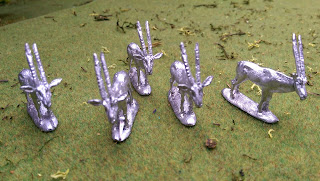 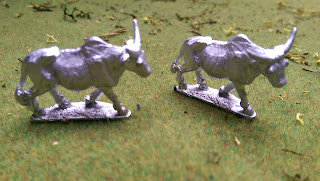 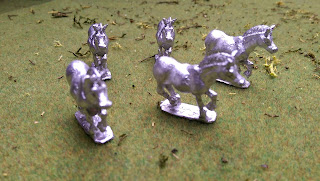 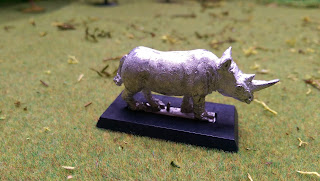 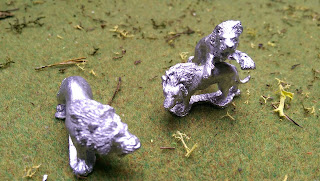 The back lion in posed leapping but untill he's based up he won't stand. 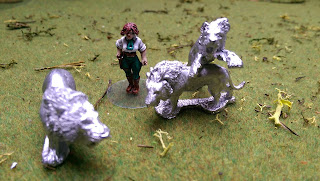 Brave girl Connie brave girl, the picture above give you their size againts a 28mm model, I think they got the scale spot on tbh.

That's a rap for this post as always my thanks for dropping in & if you'd care to leave a comment it would be welcomed.
Posted by Frank O Donnell at 4/20/2017