40K Using the models you want to.

I play a game against a player new to the club last week, he was using an all round Elder army, but as we where talking he said something to me that I believe we should do but something that I think a lot of us don't. 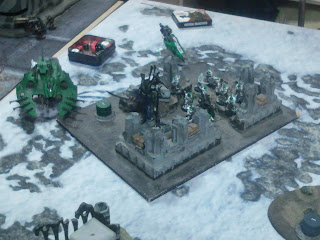 What he said was that he like to use that models that he wants to, now think about that for a moment & then ask yourself is that something you do ? sadly 40K at times can be such a mismatch that taking what model's you want to can very easily end up in a very one sided game. 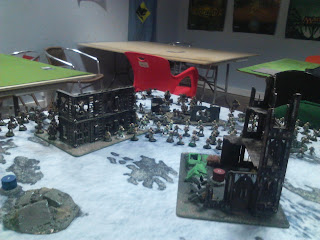 There must be away to do it so that you get the models you want & an even game, now this might not be possible all of the time but I believe it can be done a lot of the time I'll explain, for the most part we play games of 40K against people we know so we all so have a good idea of what type of armies they like to use, now while I never believe you should tailor your list based on what your facing I think you can use that knowledge to get some units in that you like to use but know are a lets say a little below par (crap). 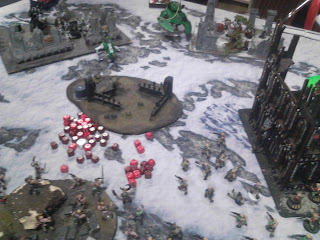 So for tonight game I've decided I'd run an different type of army to the one I've been using of late, this will do two things for me, one it will let me take some stuff I haven't used in a while & two it will be a nice change of pace more so with Brocon on this weekend which will see me back to what has been more or less my main army over the last while. 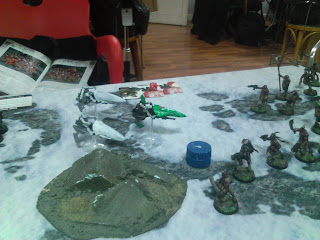 Now I don't know about you guys but I have to admit that while I might be using the army I want I couldn't say I've been using the the models I want & that's a shame as I bought them for a reason & that reason was because I liked the model, if you only buy models based on how bent they are then trying this might not be for you, but if like me the look of the model in the first thing that makes you buy it then I think you should be trying to get thm on the table top don't you ? 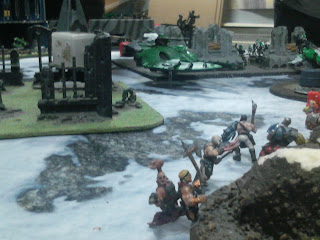 Well that's it for this post the picture's are from my game with Sean so my thanks to him for an enjoyable game & as always my thanks for dropping in & if you'd care to leave a comment it would be welcome.
Posted by Frank O Donnell at 7/06/2016