We're getting news of what seem to have been a massacre at a native beastman village, with unconfirmed sources blaming the attack on orks, this news will come as a big blow to Governor Von Bittner coming as it does just days after he was elected. 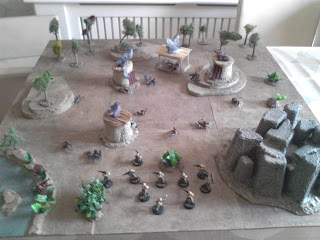 So what was behind this act of butchery ?  will be the question on many a lips tonight & what will the new Governor be doing about ? as don't forget he came to power on the back of a promise that all of the citizens of Tricol would be able to live with out fear of this kind of atrocity taking place. 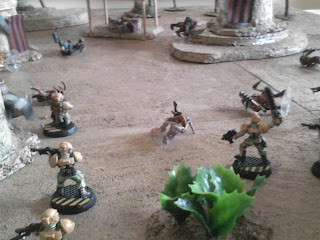 It was a squad of guardsmen who came upon  the scene while out on routine patrol & sent in a report  as  soon as they'd had made sure that there was not danger of attack upon them, but it is believe the attack had occurred several hours earlier, we have also just received conformation that there are no survivors. 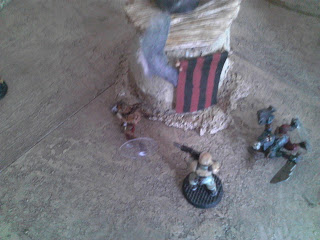 The new Governor is at this point is refusing to comment other then to say that such an act will not be tolerated & that no stone will be left unturned to bring those responsible to justices, but wants to wait until he's been fully briefed before making a statement. 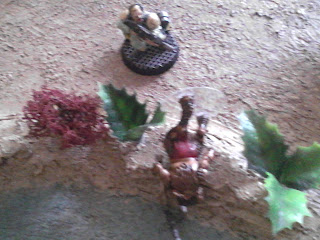 Ex-governor Jardine's  has out rightly condemned the attack & said these are dark days for Tricol, but could offer no further informations on the incident at this time. 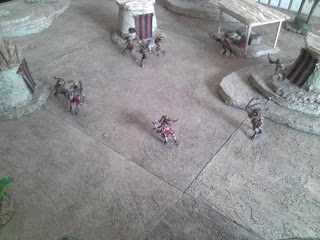 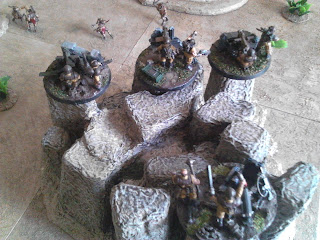 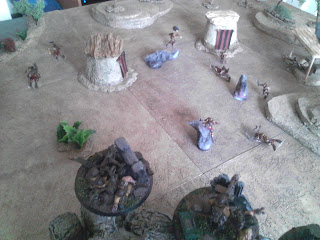 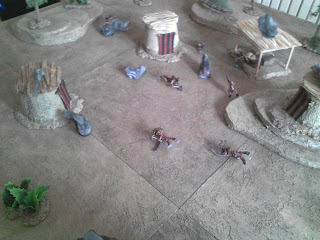 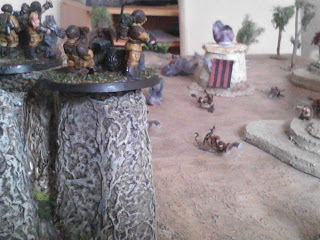 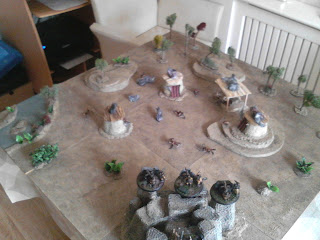 Designers note, It not looking like the new Govornors ragrime has gotten off to a good start, but how's really behind this & why set it up to blame the Ork's ?

As always my thanks for dropping in & if you've any advice you can offer the new Governor please leave a comment below.