Anther model done this time it a Crusader & I think I'll name him Alf, if there's one thing that I really love about this hobby its when your able to make your own models. 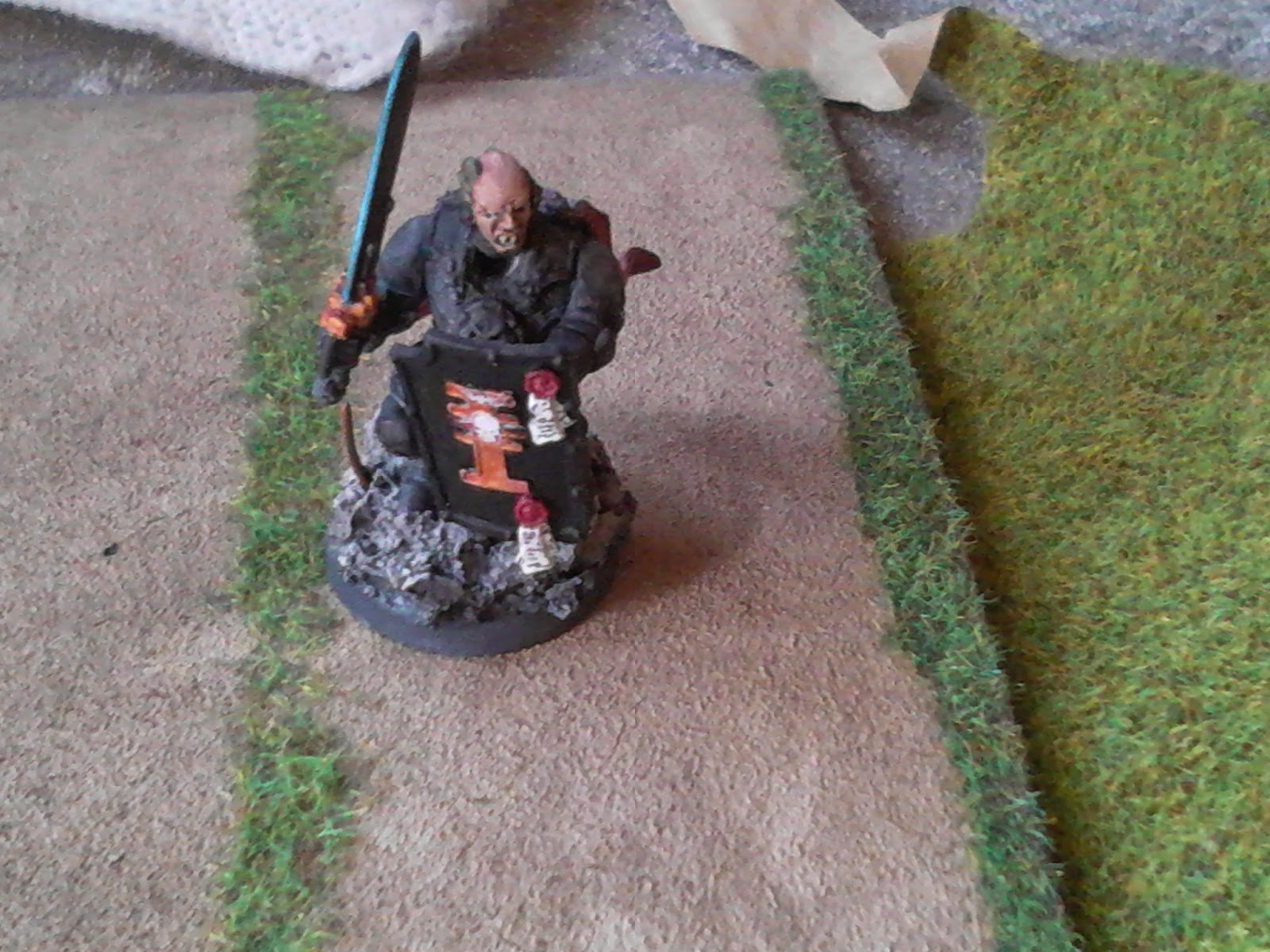 I know that GW do crusader models or at least they use to & I've got a couple but just as with the death cult assassins there are only two different kind, so if your using more then two it the same model over & over. 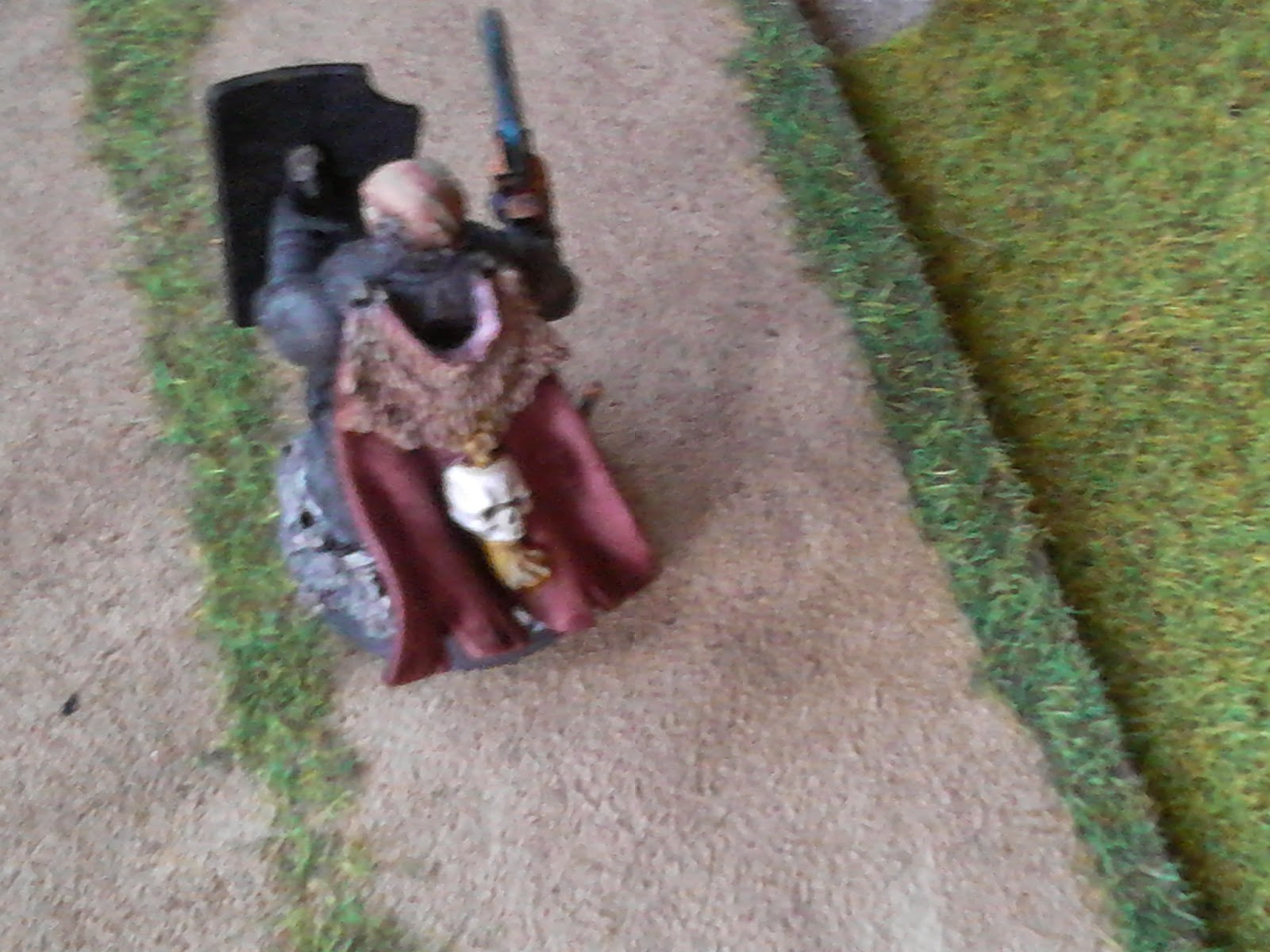 The other great thing about doing your own is you not likely to see the same model looking back at you from the other side of the table, & lets be honest there are enough of models & bits & bobs going a round to making making something up easy enough. 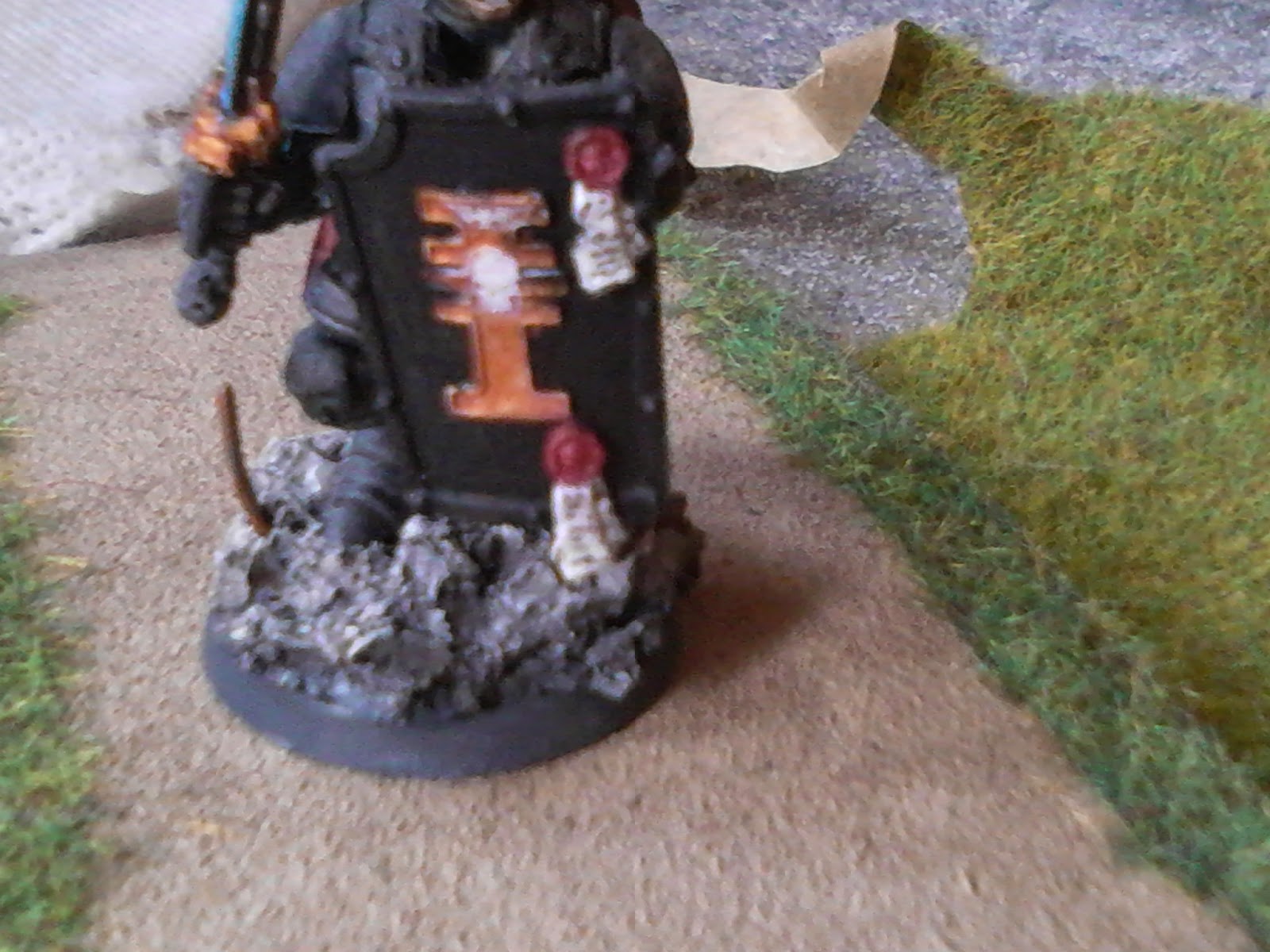 So that it on Alf but there's another part to this post & it one that makes my very happy, witk the Gray Knight's dex been redone the assassins are getting a dataslate so will be able to be added to any imperial army. If have all four of the assassin models but so far the only one I've got painted is the Culexus but now that I'll be able to use them I'll be hopefully be getting the rest of them done. 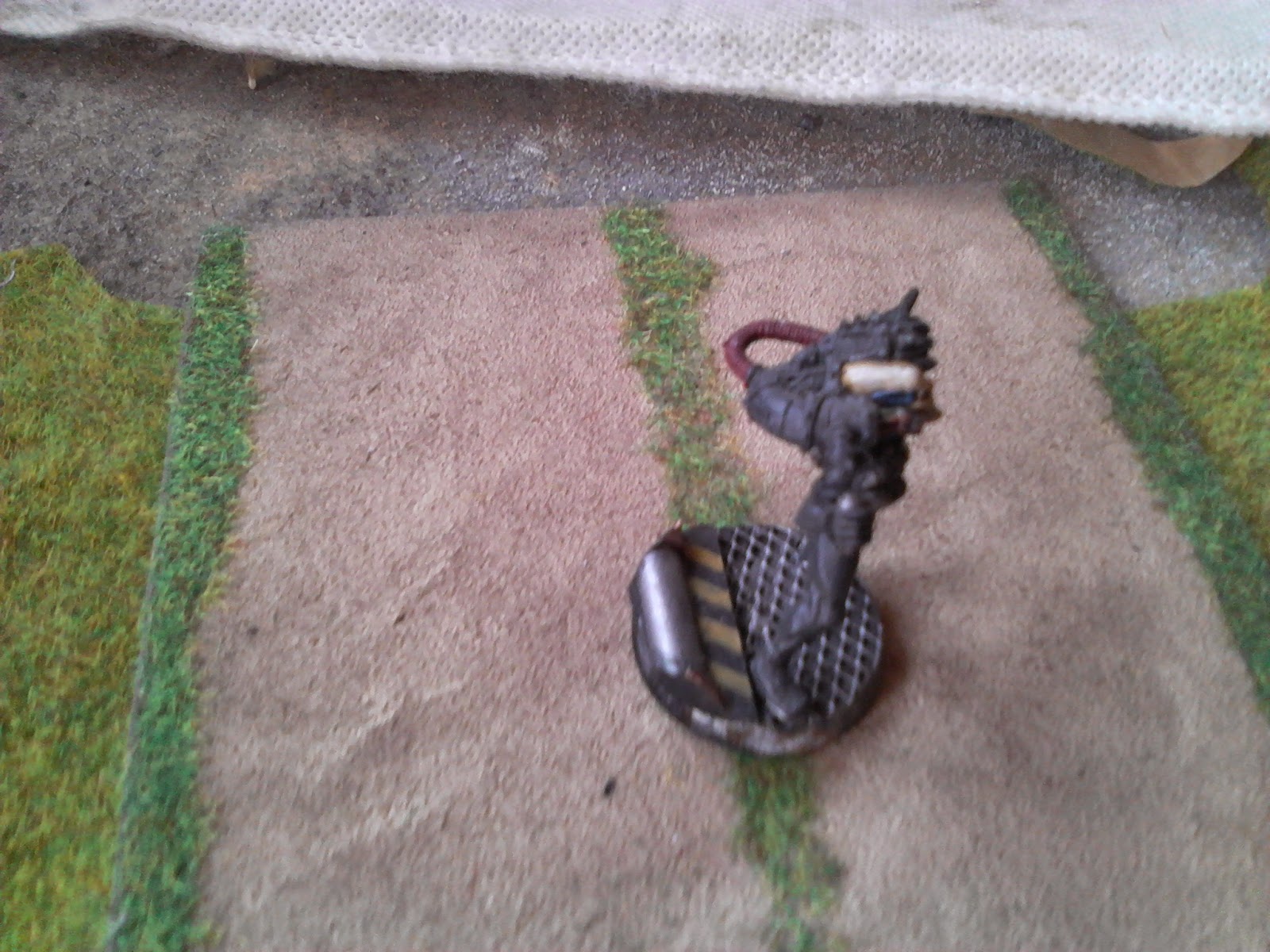 For me GW have gone the right way with making these just like the Inquisition available to imperial armies & while many will said that it's a money grab it a price I'm willing to pay to not have to go unbound to get all these things. 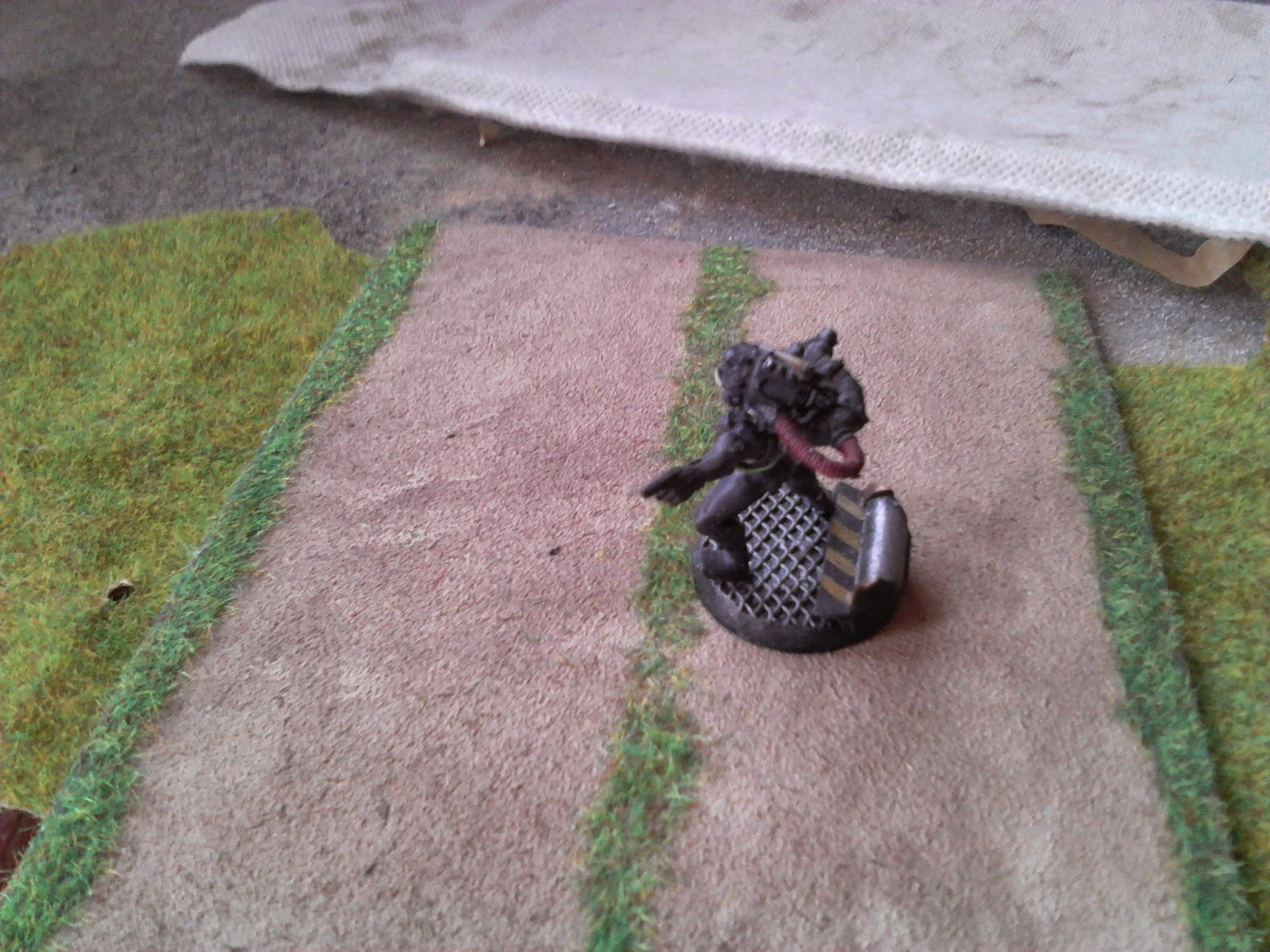 So that's it for this post my thanks to you for dropping in & watch your back out there as there's likely to be a lot of assassins running a round.
Posted by Frank O Donnell at 8/20/2014