Tuco the bounty hunter a colourful larger then life character, born in the slums of Tanta & been an ab-human meant that even the lowest of society looked down on him, from his earliest memories Tuco can only recall having to fight just for the right to survive. 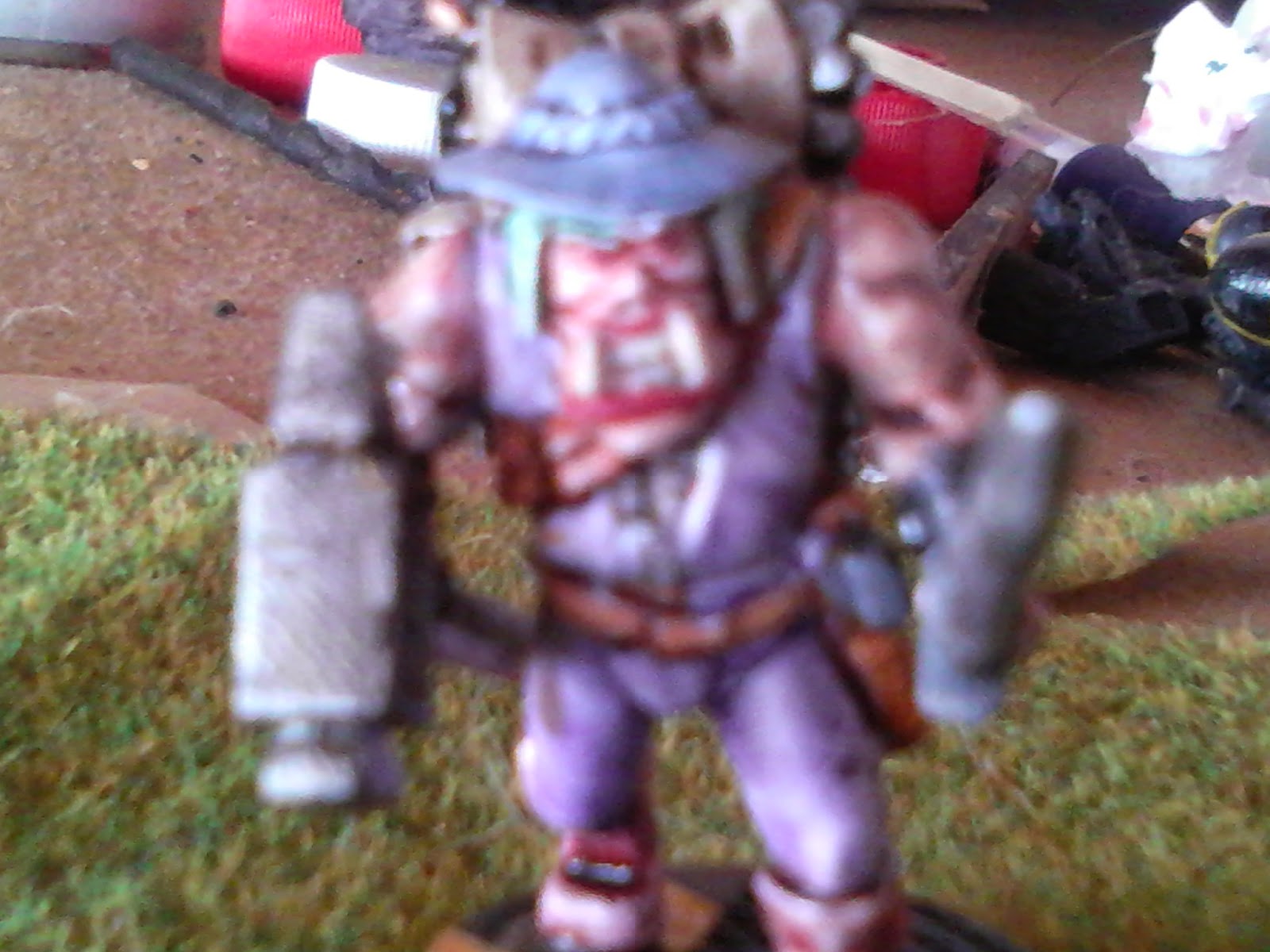 The advantage to this was that fighting was something that Tuco very quickly became very good at & been an ab-human Tuco was also a lot bigger & stronger then the other kids growing up, by the time he was in his mid-teens he had falling in with a gang carrying out muggings & had already had run ins with the local law enforcers.

While not educated Tuco was still none the less smart, something that his looks would make hard to believe & something that many a foe had under estimated to there cost.
This smartness was what really set Tuco apart from the rest of the gang & what help Tuco to realise as a young man that if he keep going the way he was that the future held nothing but a bad ending. 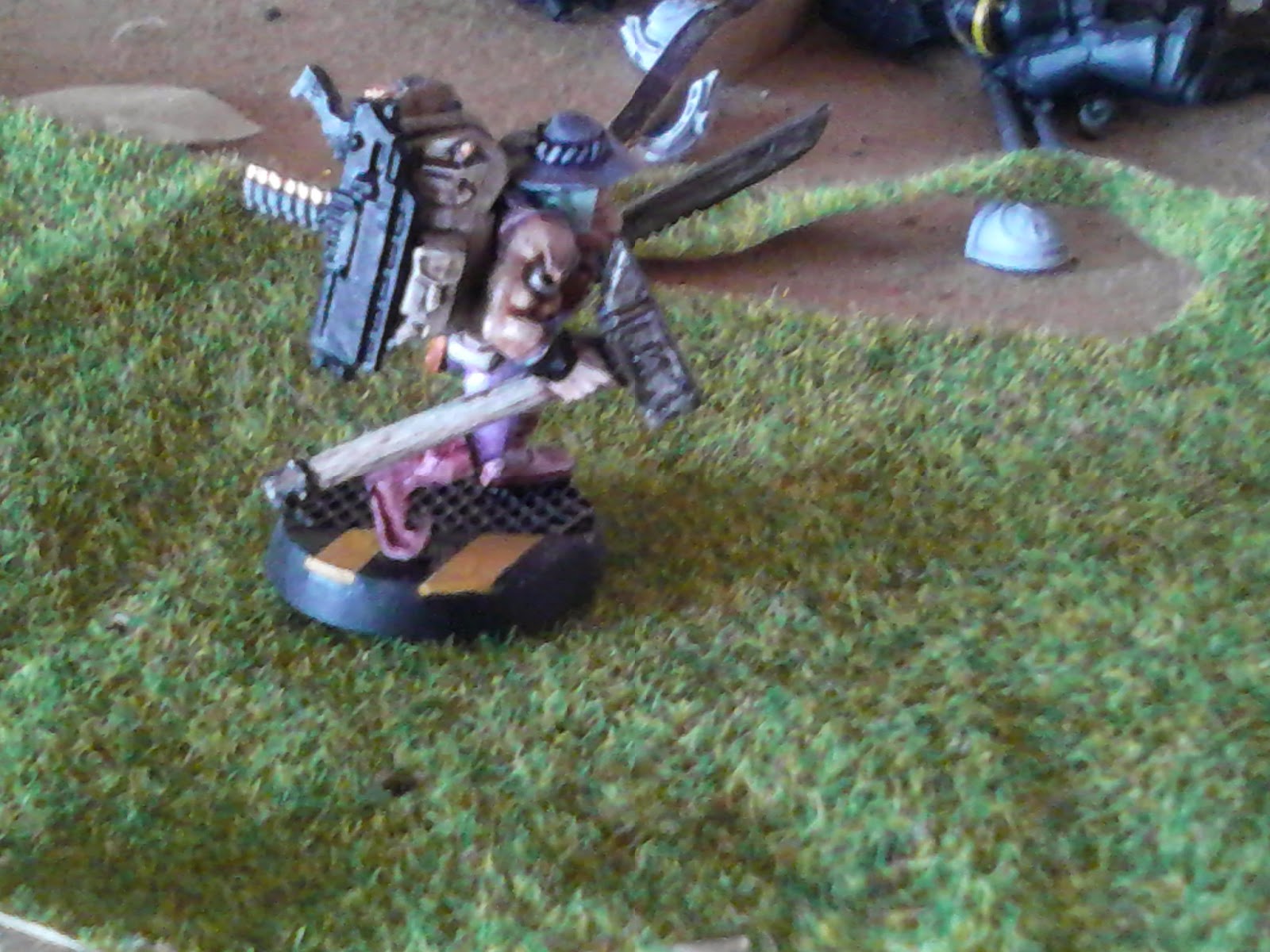 Now a hired muscle for a very powerful criminal Tuco  was having a few drinks in a bar on his night off & trying to come up with a way out but the opportunities for someone like Tuco where not very promising.

Leaving the bar in a dark mood Tuco had only just stepped outside when he noticed this wanted bill on the wall of the next building & as faith would have it Tuco recognised the face on the poster as a guy who was at this very moment sitting up at the bar in the place that Tuco had just left, ripping the wanted bill off the wall Tuco was just about to throw it on the ground when he had another idea & turning around he headed back to the drinking hall. 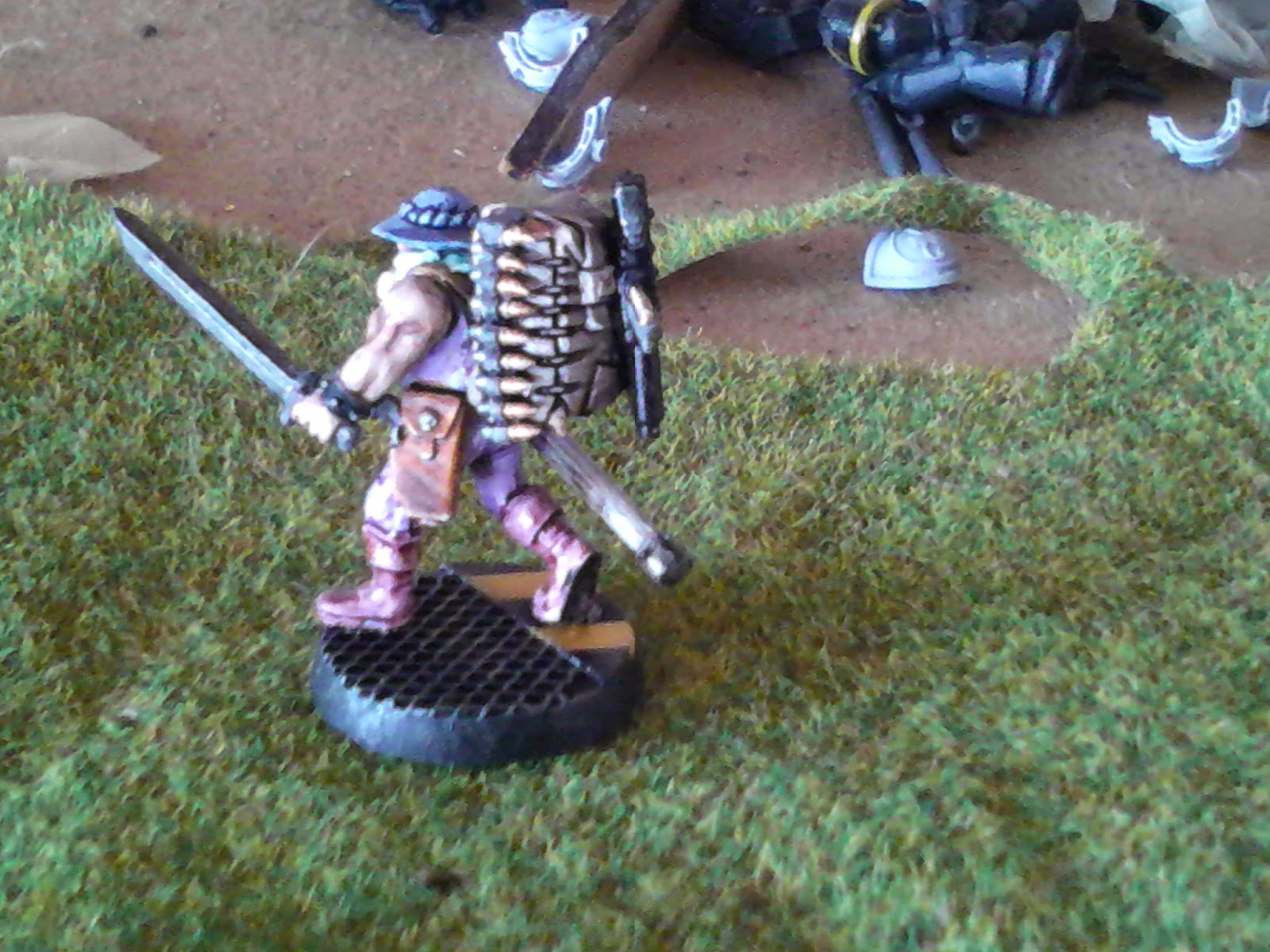 Walking in-through the door Tuco noticed that the guy who's picture he was looking at was still over at the bar now talking to another guy that Tuco knew to see, upon reach them Tuco slapped the poster down on the bar & said "Jim Houch I'm taking you in", knowing Tuco the other guy started laughing & slapping on the back said "good joke my friend now come & let us get you a drink".

Without taking his eye's off Houch Tuco replyed "it's not a joke & my business is not with you unless you make it so", Houch now knowing he'd to do something as he sure as hell wasn't going anywhere with this big ape grabbed for a bottle that was on the bar, but before his hand closed on it Tuco drove his fist into his troth sending Houch sprawling backward & trying to catch his breath. 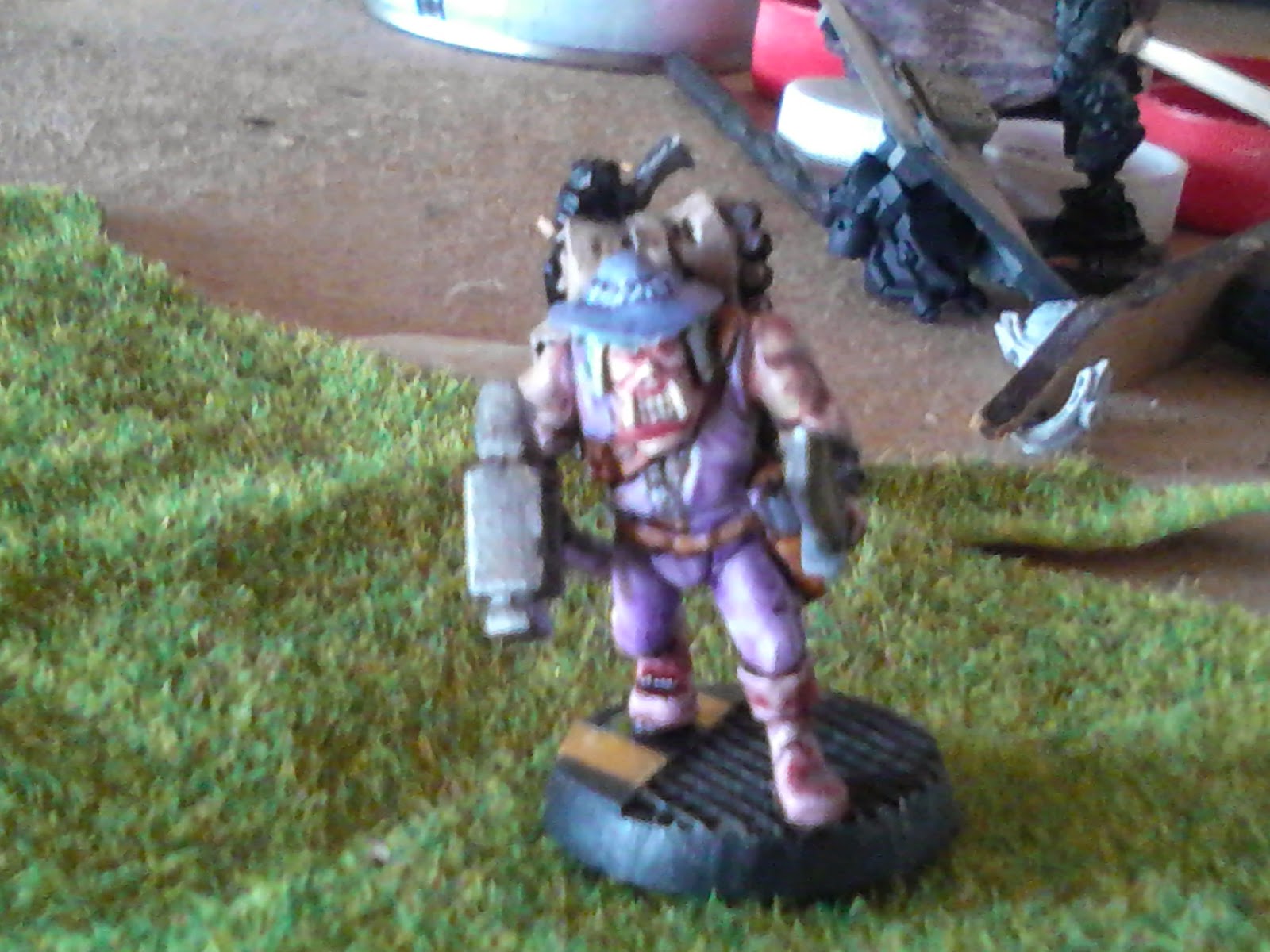 Tuco fallowed after him & with Houch doubled over still trying to catch his breath, look down at him & said "we can do this the easy way or the hard way the choice is yours" & then droved his locked fists down on top of Houch's head knocking him unconscious.

So it was that Tuco got into the bounty hunting business & has since become one of the most fearsome bounty hunters out there & if you've got a price on your head you better hope that Tuco doesn't decide to take an interest in you.

Thanks for dropping in I hope you enjoyed it & please call back soon.
Posted by Frank O Donnell at 6/10/2014