WHFB a game of mirrors

A little guest article for you this time round, enjoy, with the pictures been a little how to do & a story. 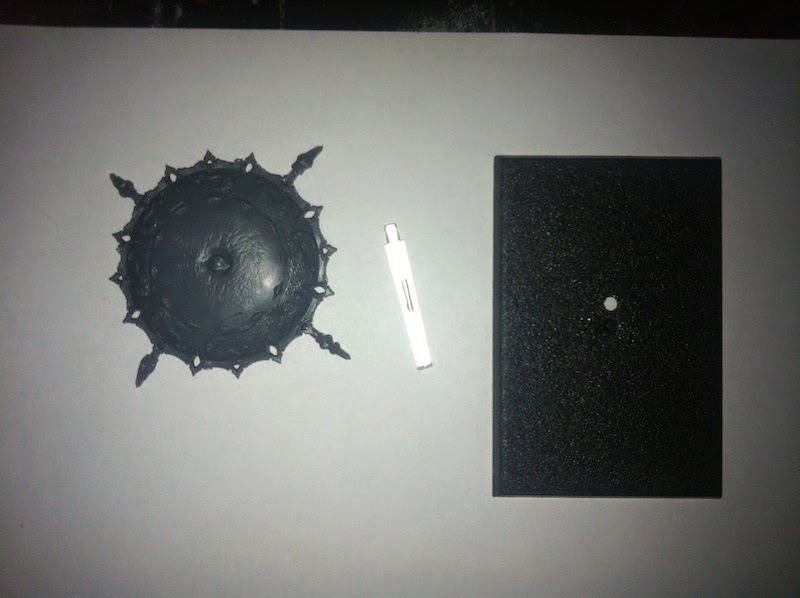 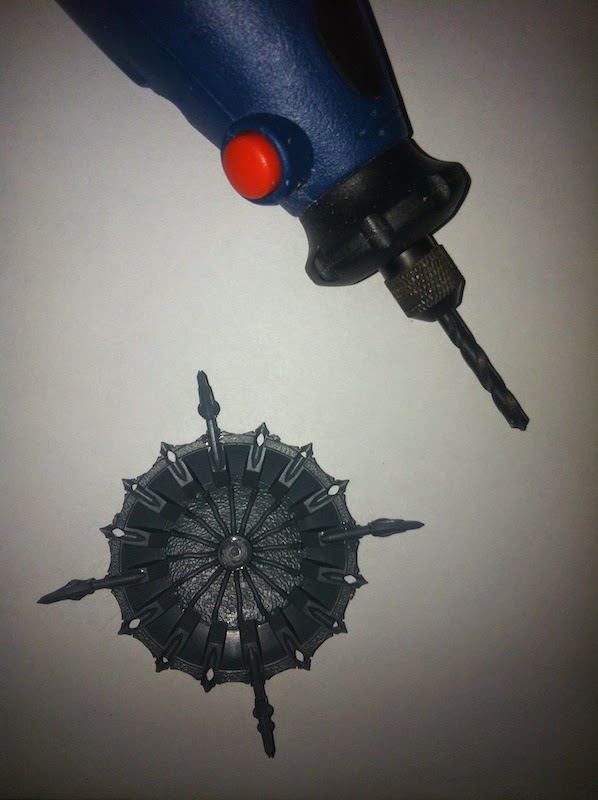 >
> The caravan plied it's way across the plains of Rak'aal. The slaves were to be a sacrifice in honour of Tzeentch at the festival of change but Khorne's followers had other ideas. The Skullcrushers fell on the caravan and slaughtered the defending warriors with ease but Tzeentch's gaze was already on the caravan and he was not pleased. As each defender fell a glittering Disk of Tzeentch appeared from beyond the veil and the fallen defenders rose up clad in multi-hued armour. 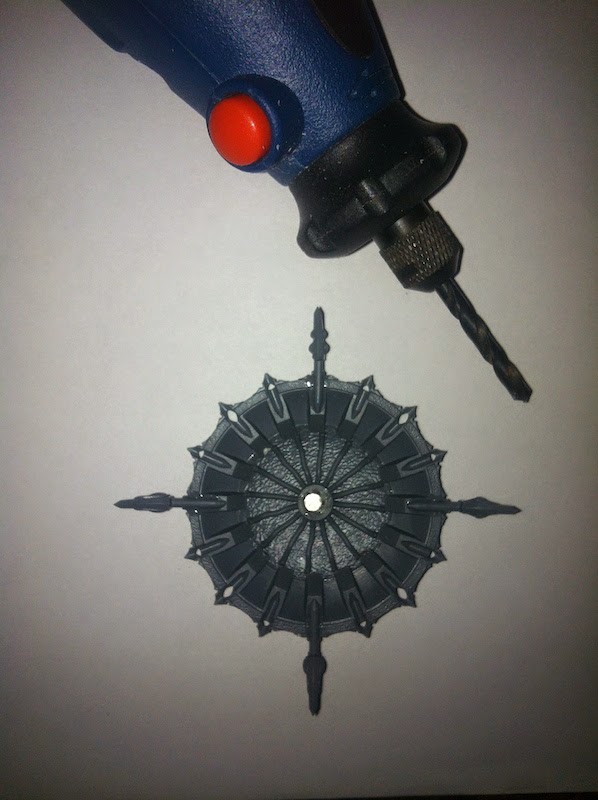 Tzeentch's will used a mirroring spell to imbue the Discs with all the ferocity of their opposing Juggernauts and the Tzeentch riders with all the martial prowess of the Khorne Warriors they carried. The battle then drew the eye of another Pantheon Lord, Khorne no less, who relished the bloodshed to follow. 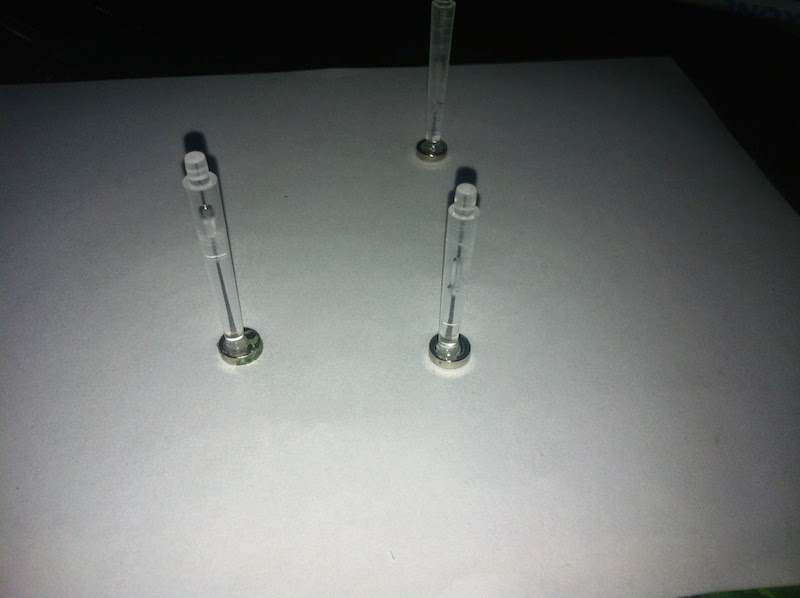 While the Screamer Warriors and Juggernaut Warriors were matched as martial equals, more of Khorne's warriors died as felling blows were averted from the Tzeentch's Warriors by the blessing of their patron. Khorne was furious and rather than resorting to Tzeentch's underhand methods of enhancing his warriors he simply cursed the Screamer Warriors so that they could gain no favour from their patron in combat. 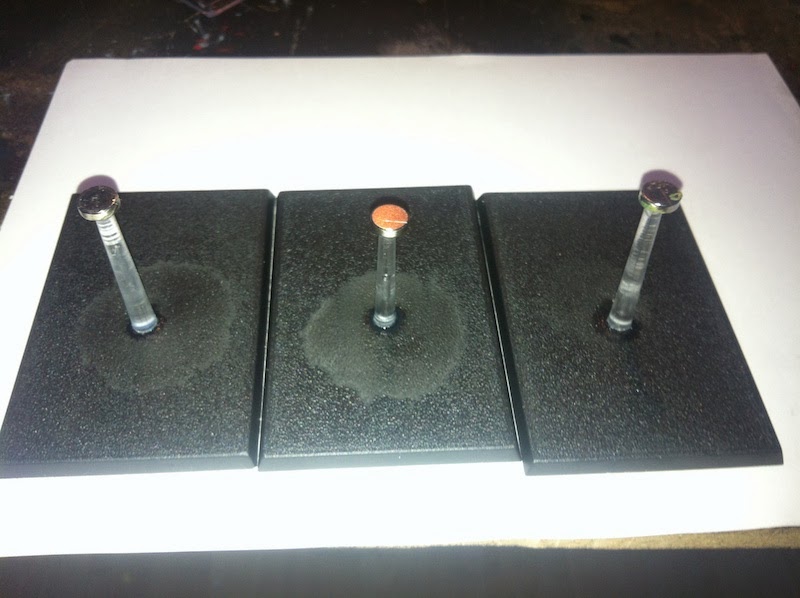 The battle became all the more brutal as the field was levelled however the advantage of numbers was already with the newly arisen Tzeentch defenders and the Khorne raiders fell one and all but at great cost to the faithful of Tzeentch. The blood god's rage was appeased by the blood that fell and Tzeentch's ire was assuaged by the unexpected boon of souls from his new creations. 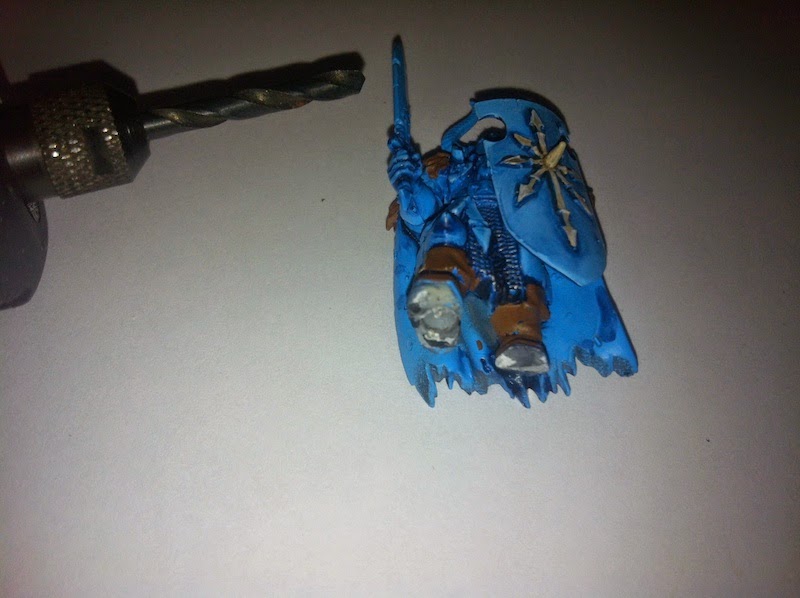 >
> Thus the Soul Takers of Tzeentch were born. 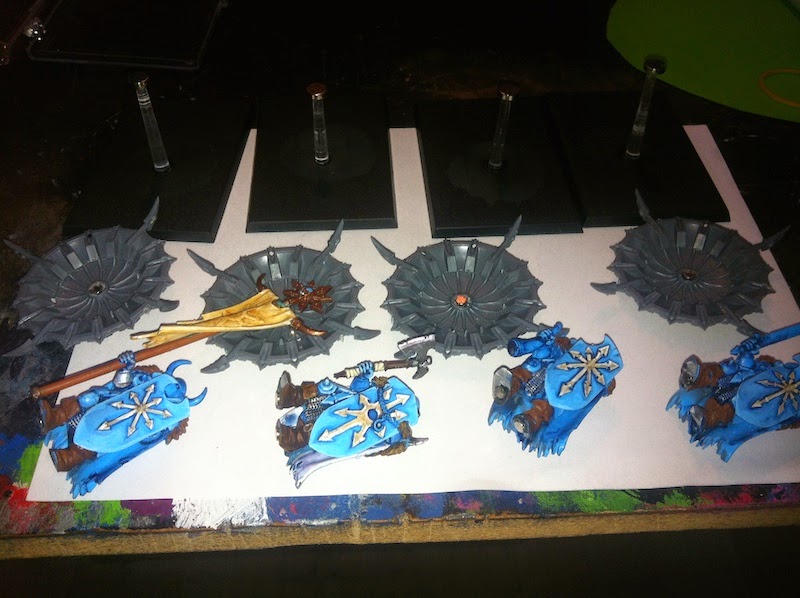 My thanks to John aka Mr Slow, well done mate & my thanks to you for dropping in. 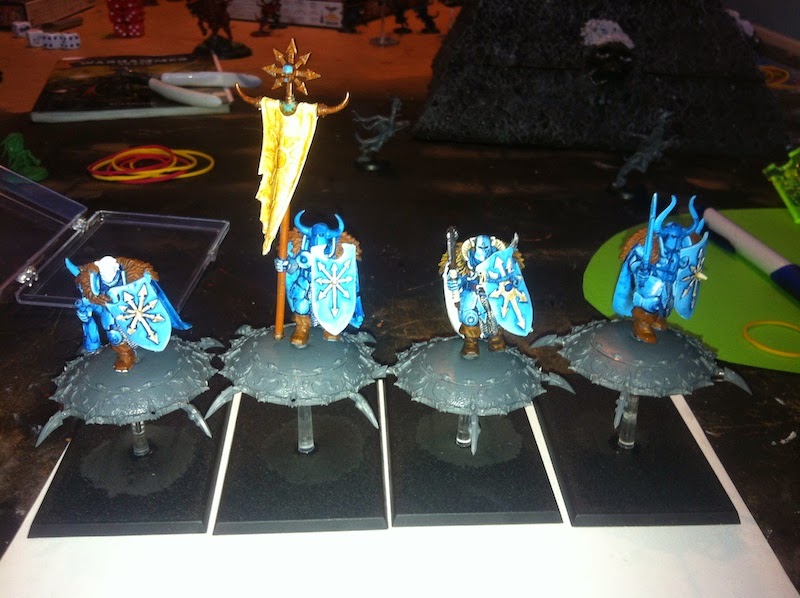