So 7th ed 40k is inbound & we've gotten a few tidbits on the rules with one of them been about the FOC, which it looks like you can either use to build your army or not, now oddly enough this seems to be getting players up in arms but how do we know that this rule isn't like the double FOC in 6th ed isn't for games over 2k. 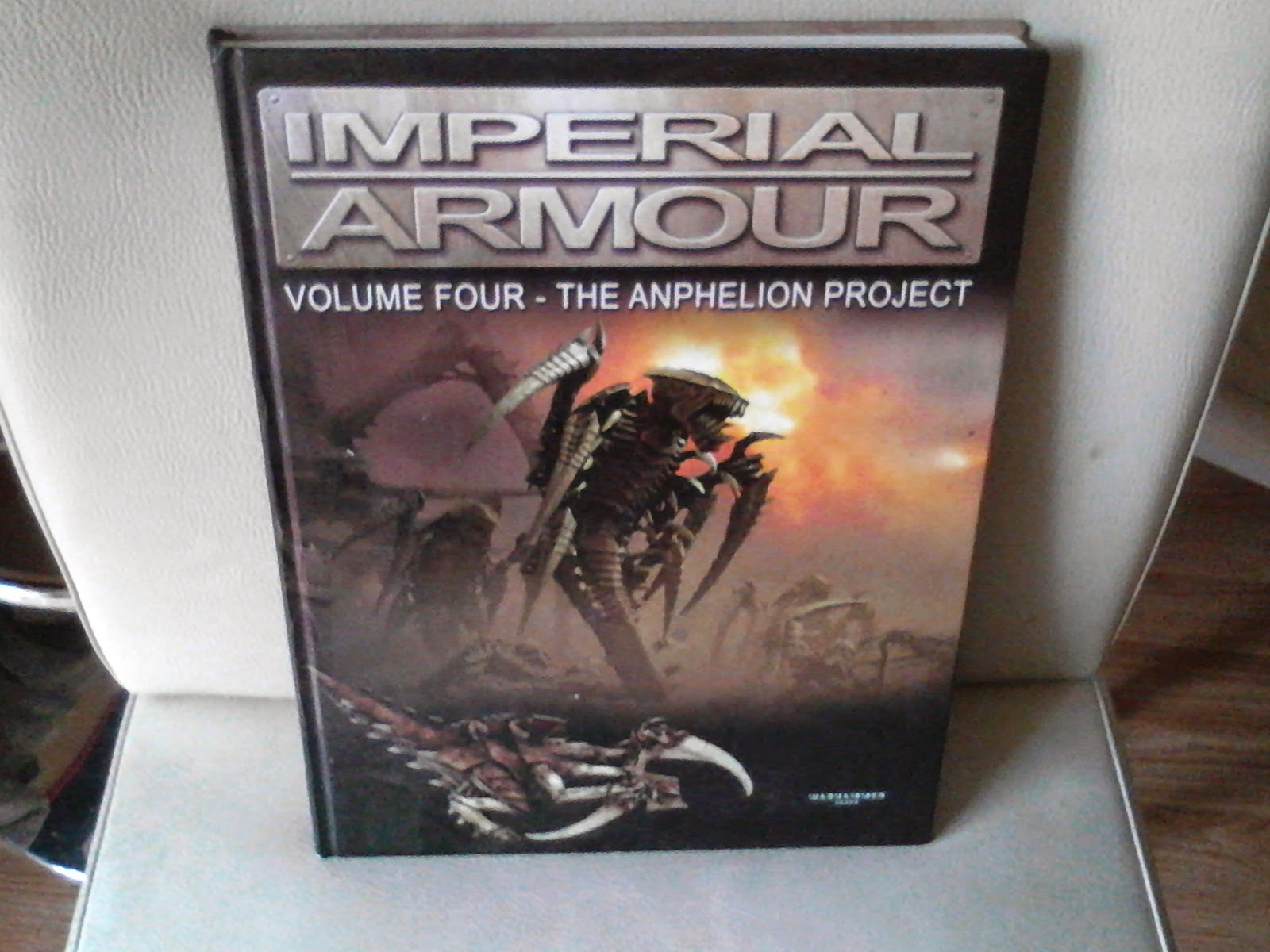 Anyway that's enough on rules as people who come here often enough will know its not really what I like to do on this blog, so on to the other part of the tittle above my anphelion project, now the anphelion was the first IA book I ever read & to say I loved it is an understatement. 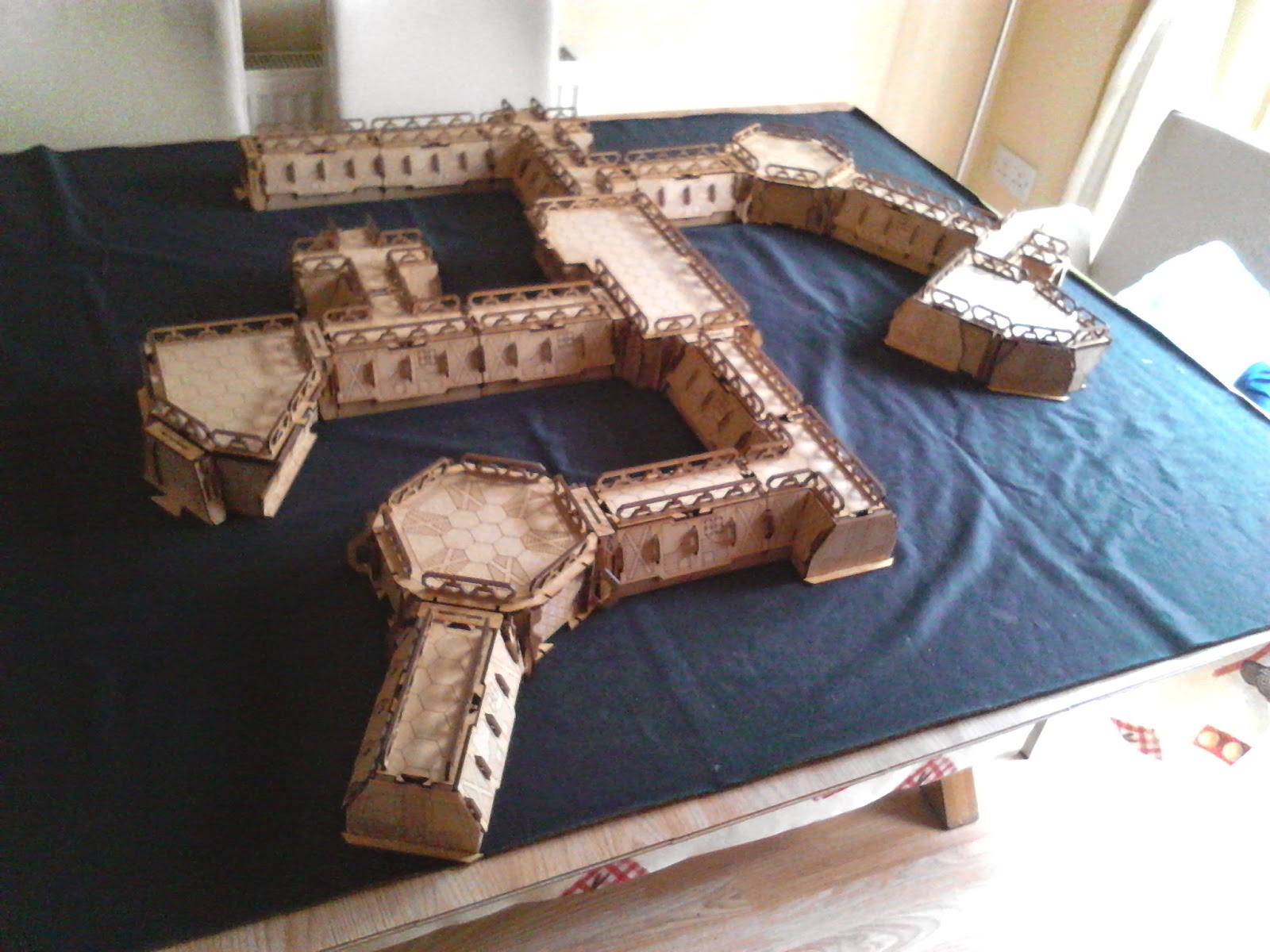 A while back I brought all this stuff, it the same stuff that was used in the ship to ship post & the space station post on this blog, the rooms & corridors are made from laser cut mdf, now a little tip for anyone that has not use this stuff before its no harm to give a little sanding on parts that are going to stick into one another. 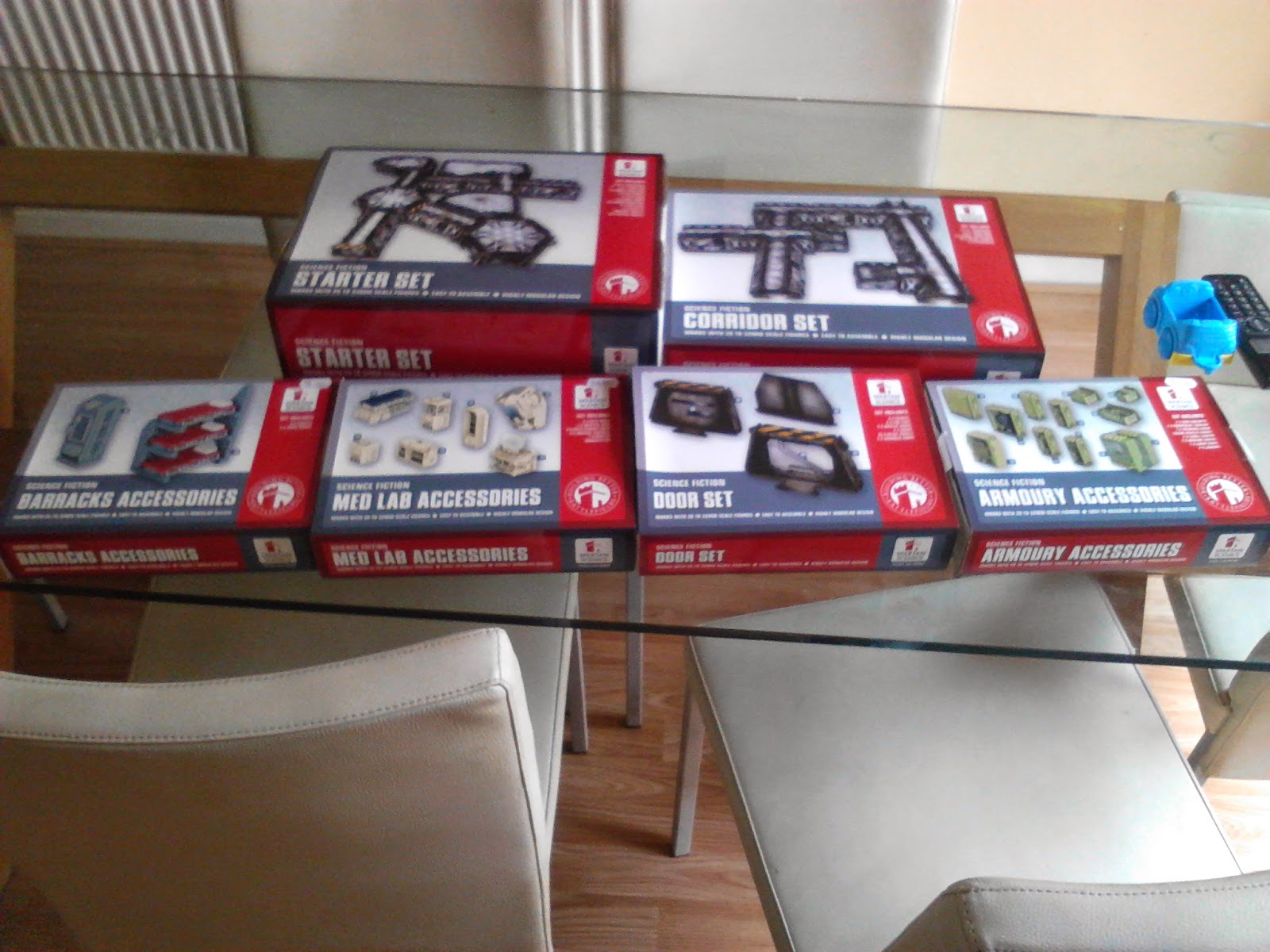 Now while I'm calling this stuff my anpheloin base the truth is it can be use in many a different way & in many types of games which is really a big part for me the reason for having it, as the more ways you can use something the more likely its going to be used. 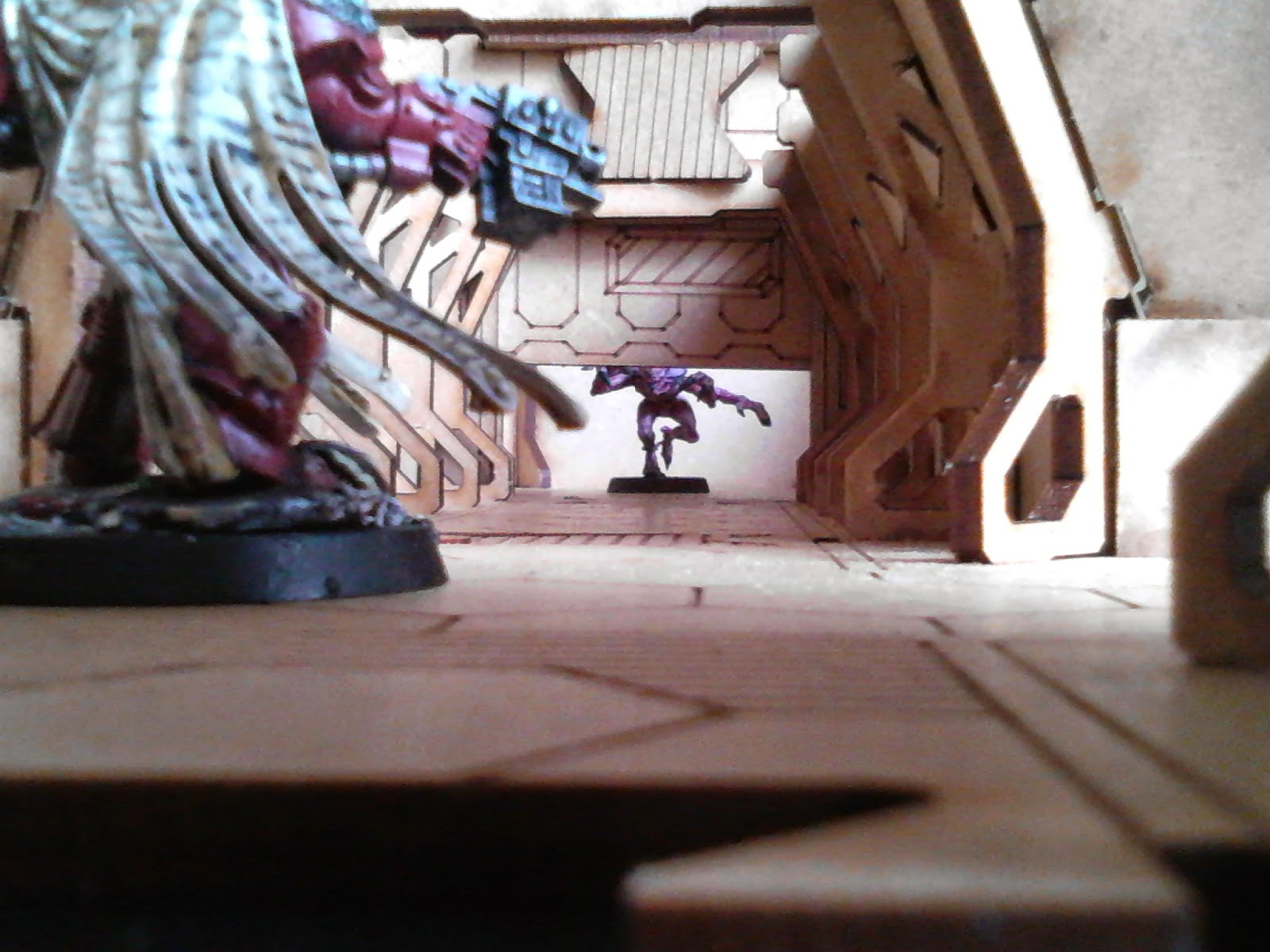 For me table top gaming is as much about what is see as it is about what I'm playing & the more life like I can make the table top look the more I'll enjoy the game, so for me terrain is really a big thing, now I couldn't help myself & had to set it up & take some pictures but it's not finished yet as there are lot of panels to put on the inside, but I think it might be easier to paint everything first & then glue them in. 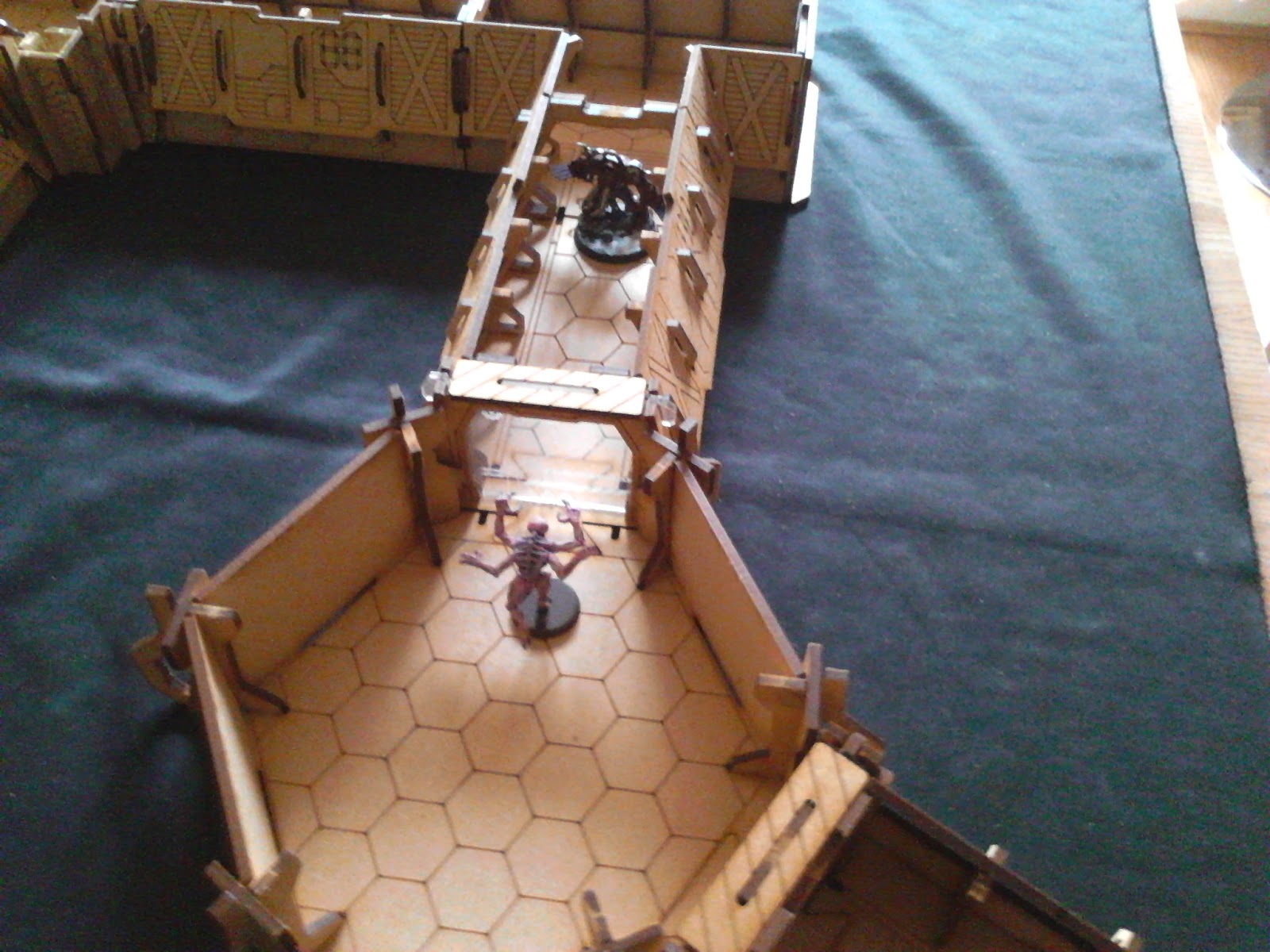 So the next thing I've got to decide is what colour to paint it & to be honest I'm not sure but it will be either green or white but you'll see which in another post when I've got it done.
Anyway just before I go the Anphelion project is at this moment getting updated by forge world & all the stuff is from spartan games. 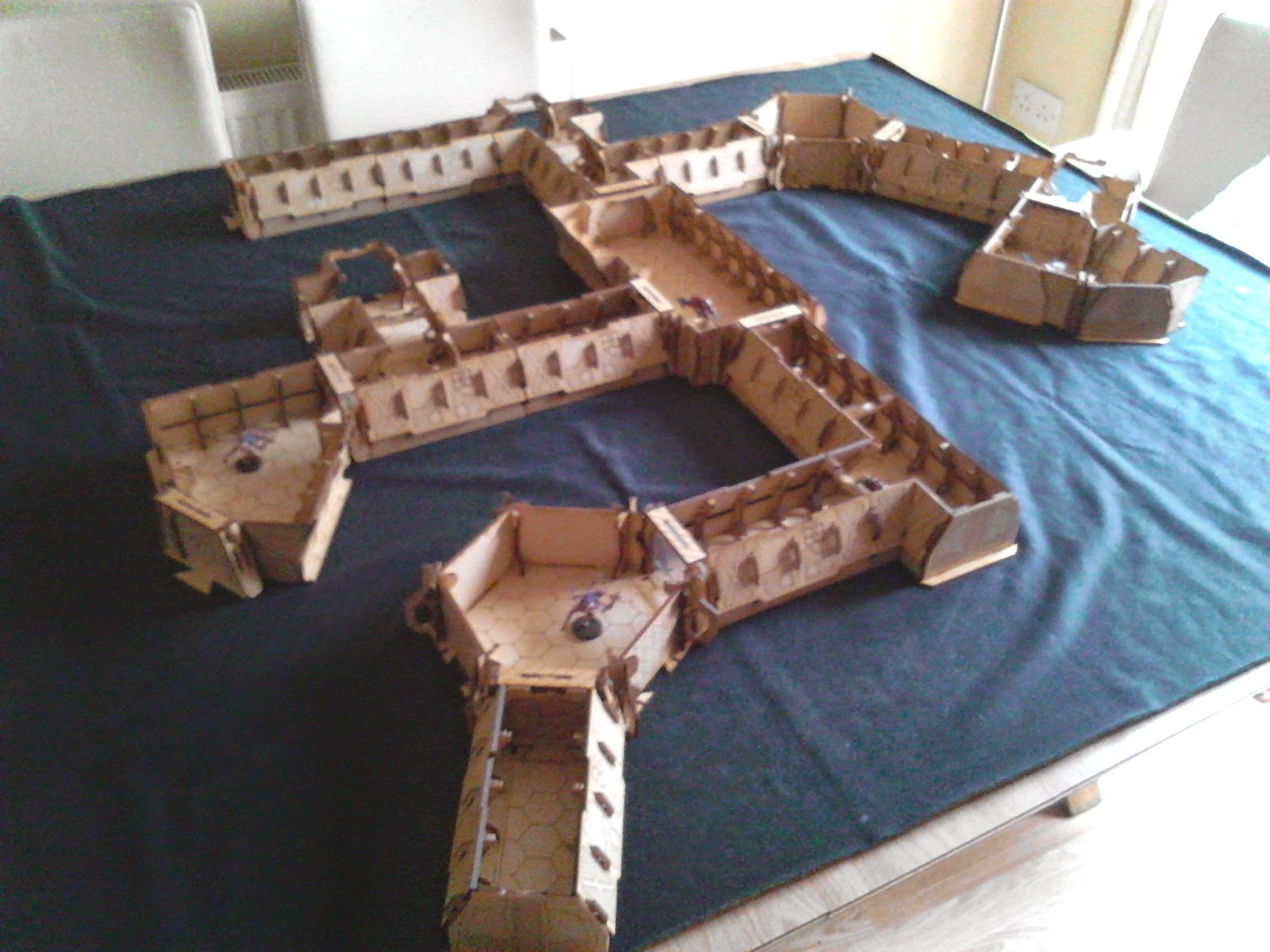 It can of course be layed out in lots of different way & another big thing is that for all there is it doesn't take up a lot of space as it all fits into this box. 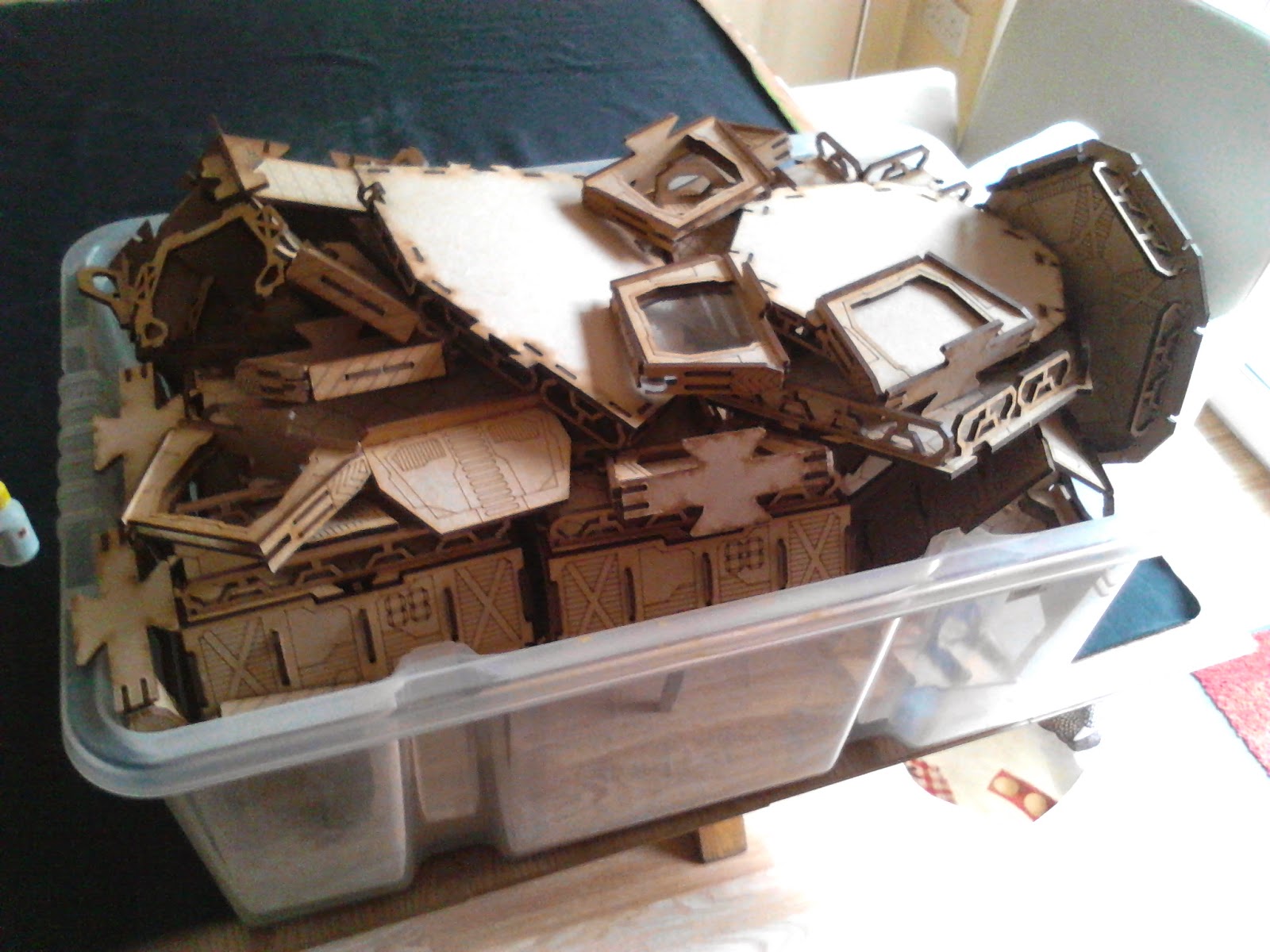 So thanks for dropping in & please call back soon, some more pictures below. 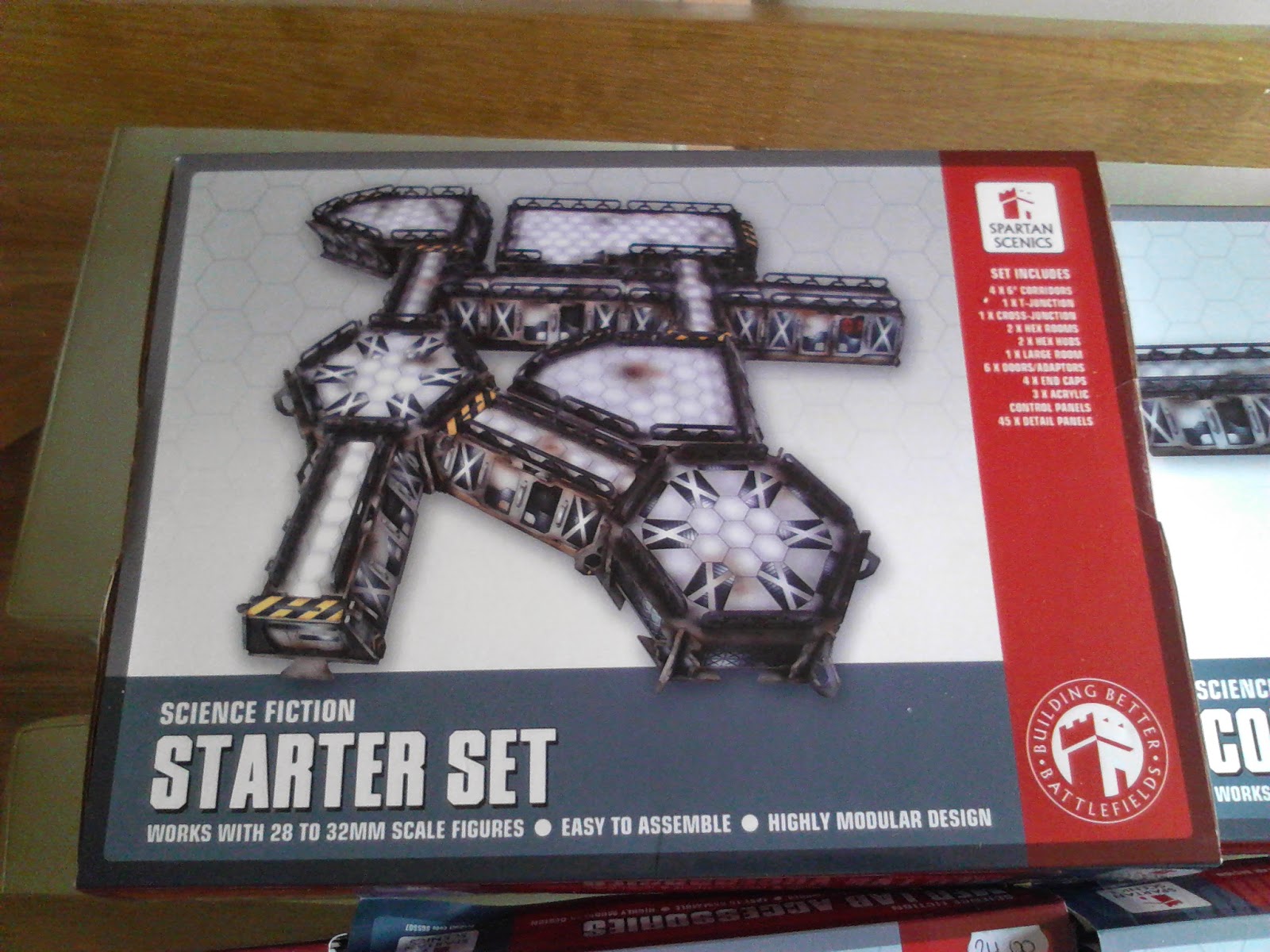 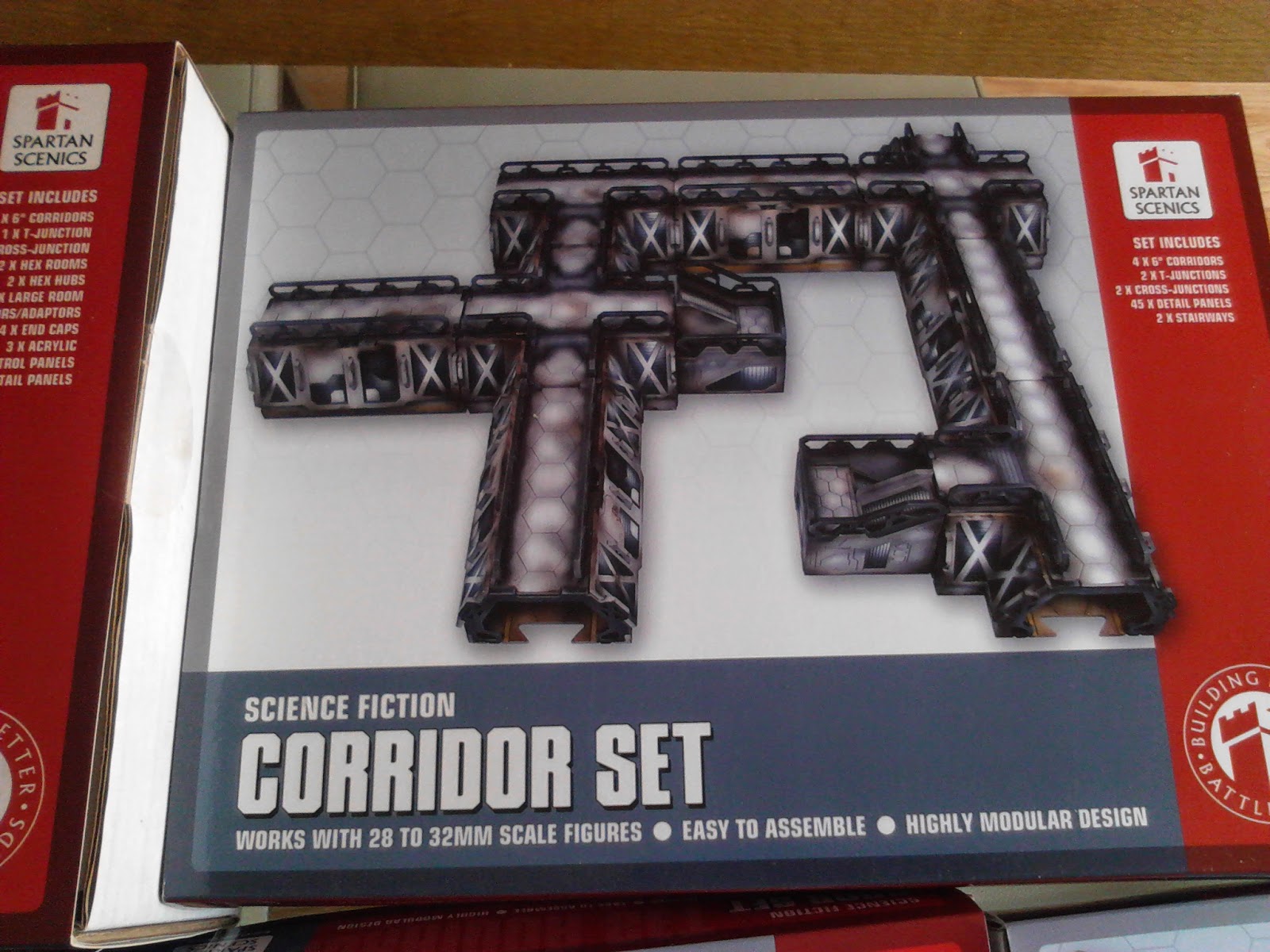 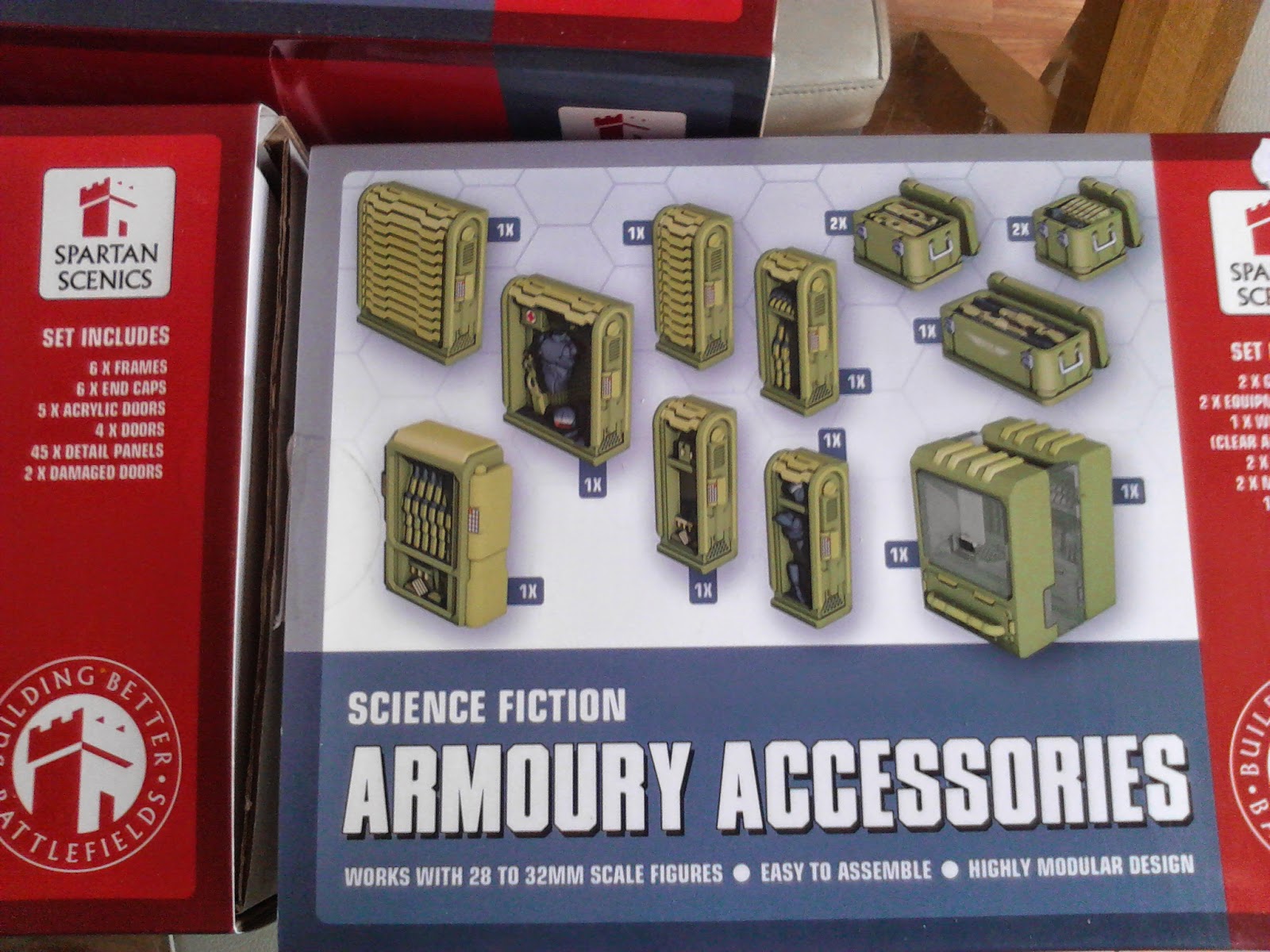 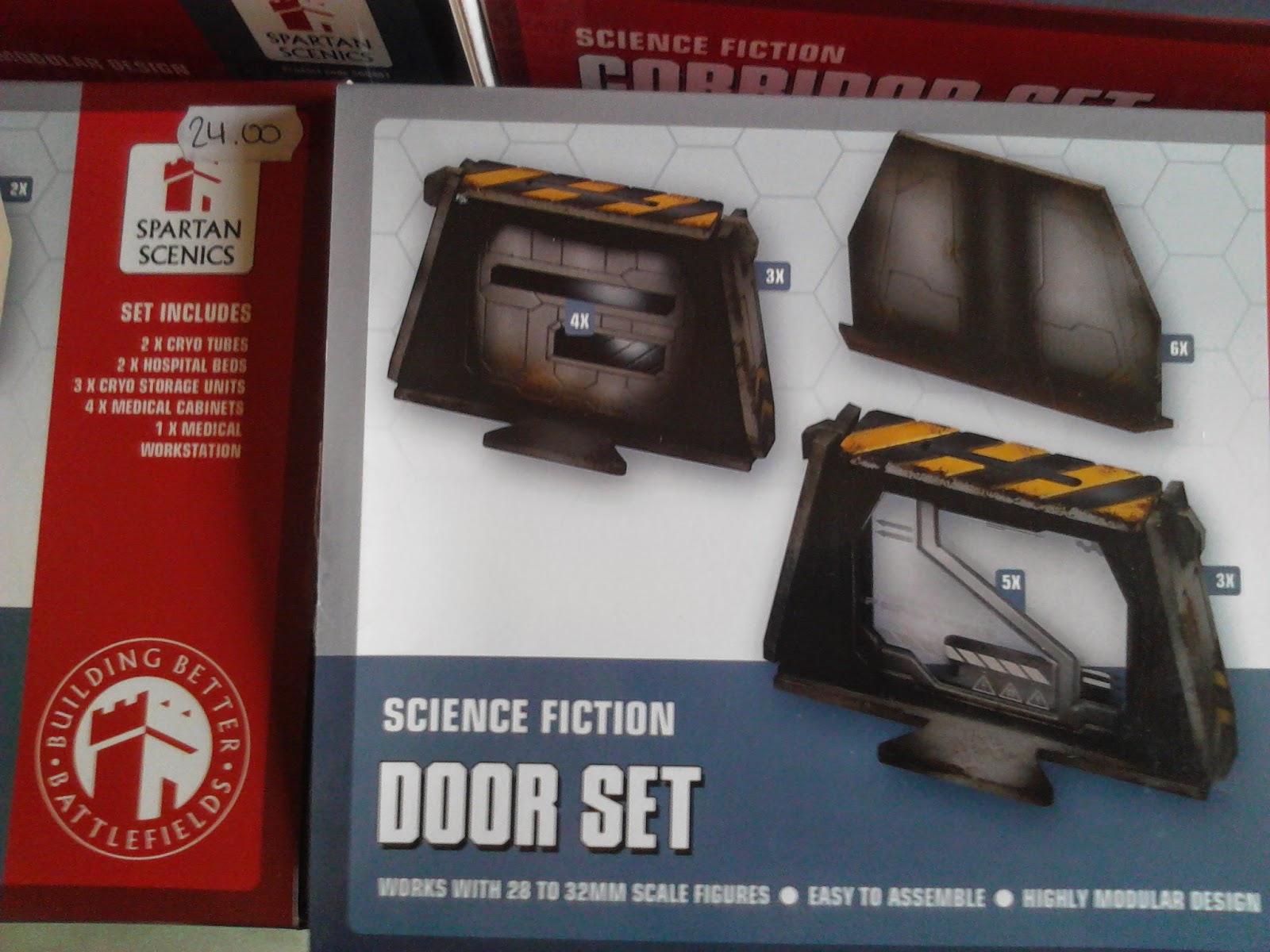 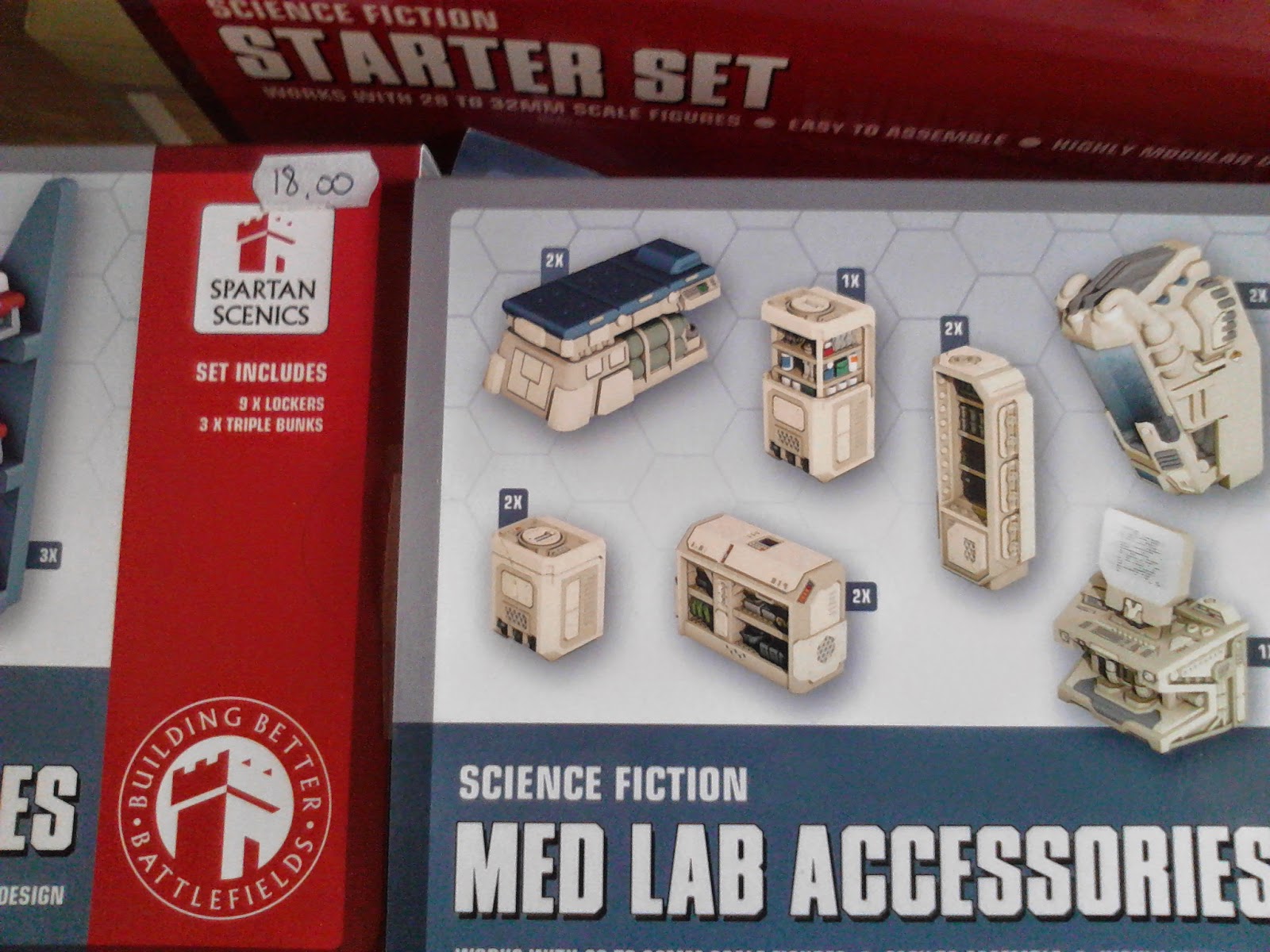 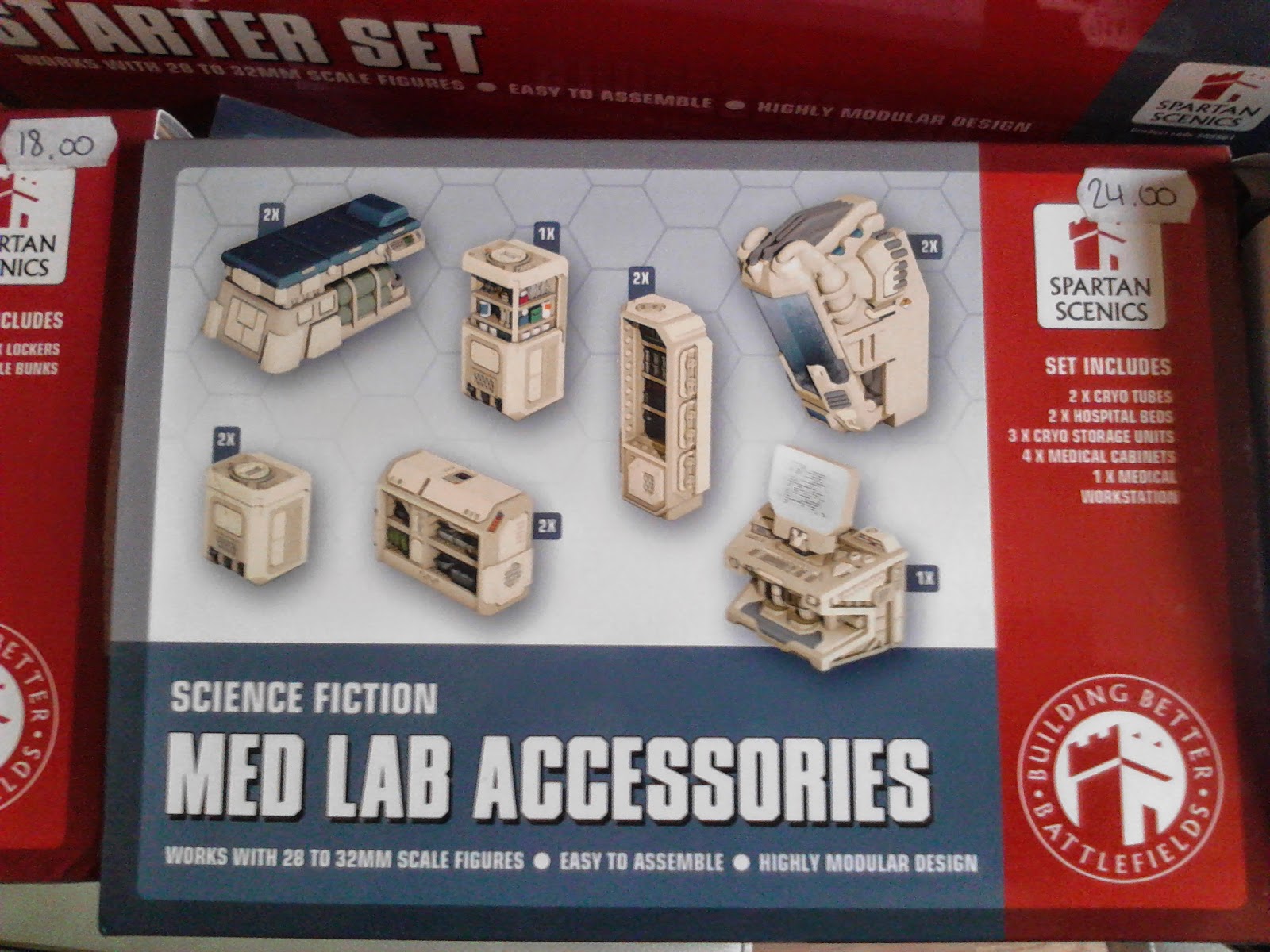 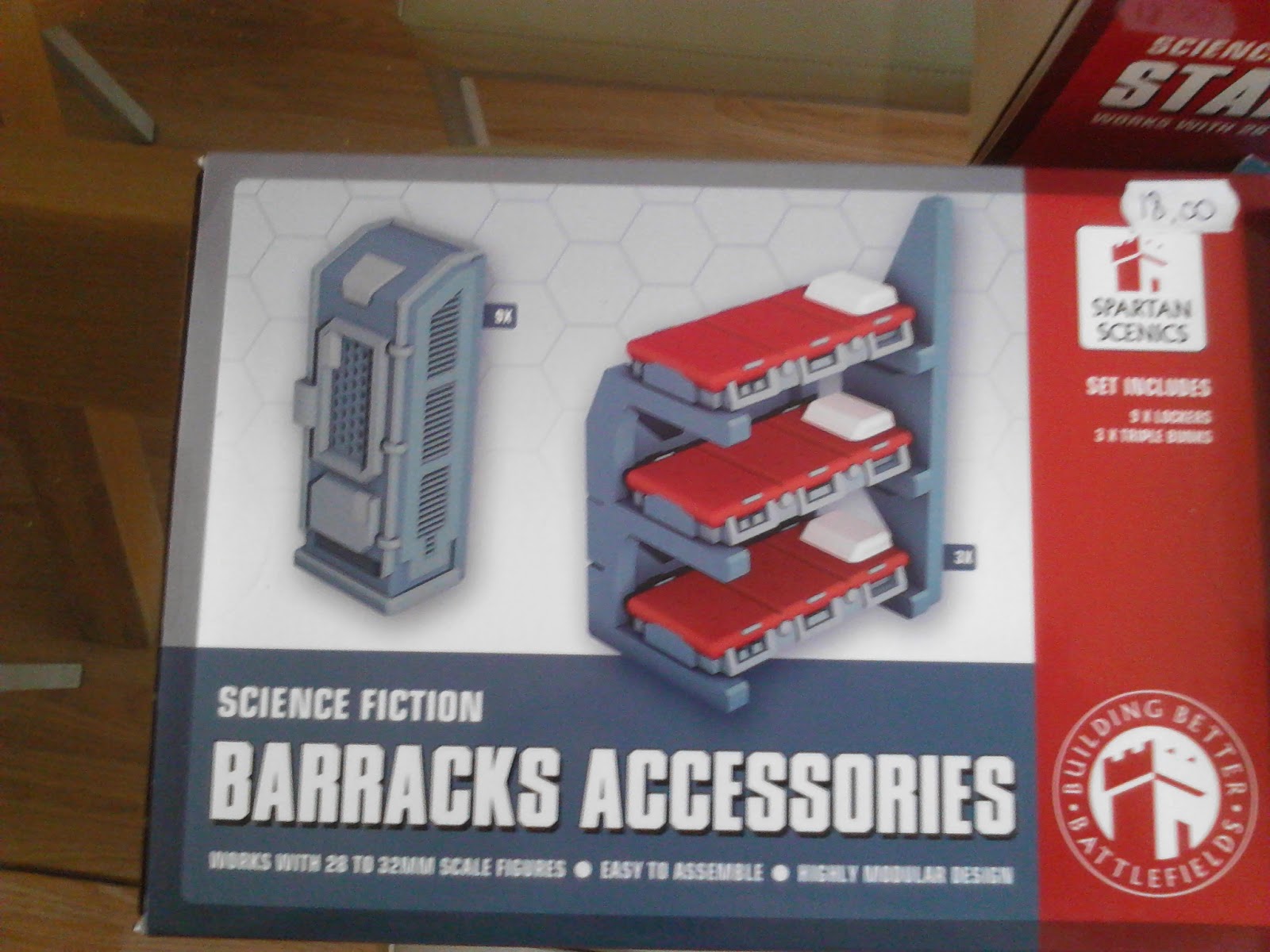 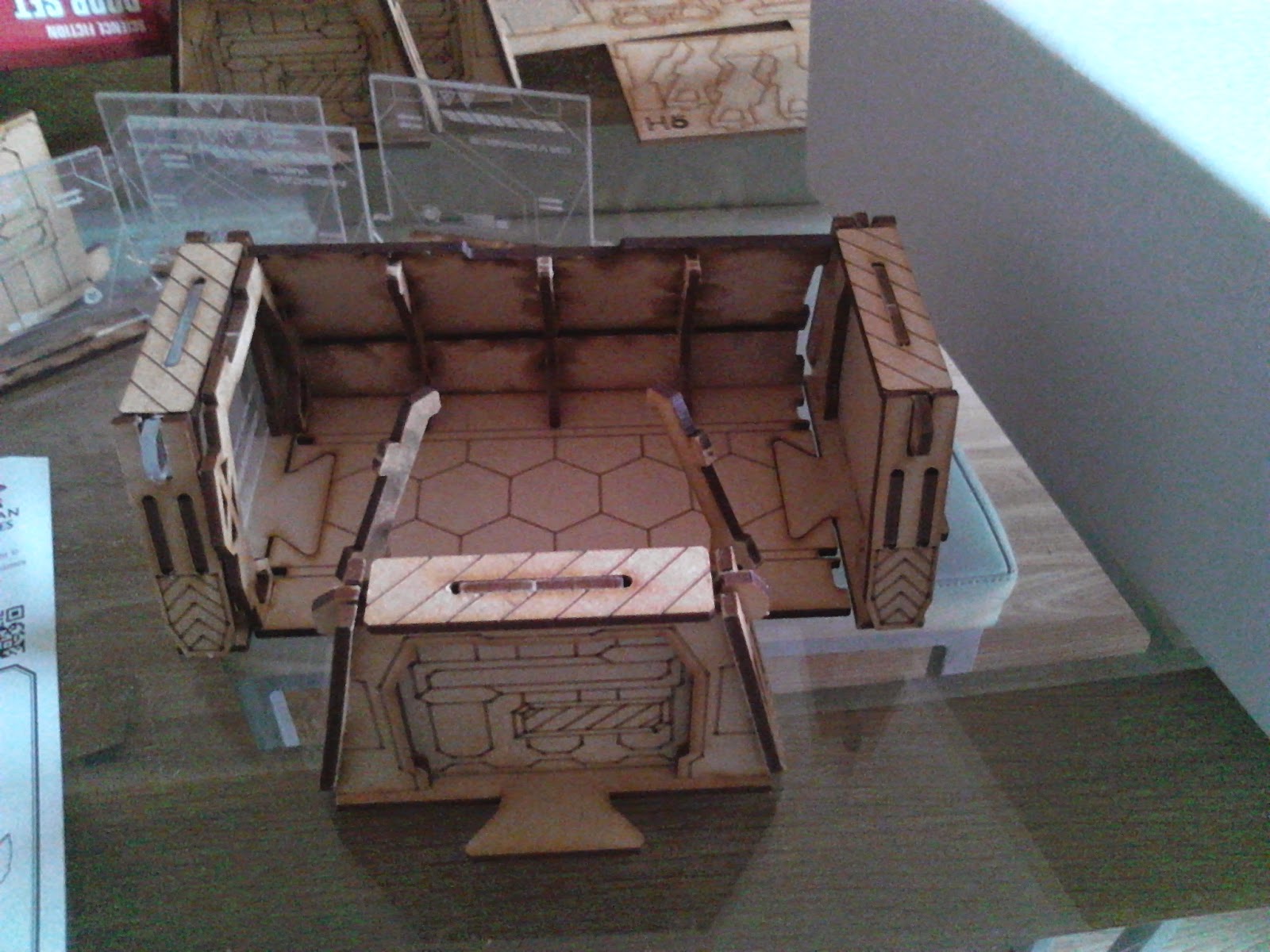 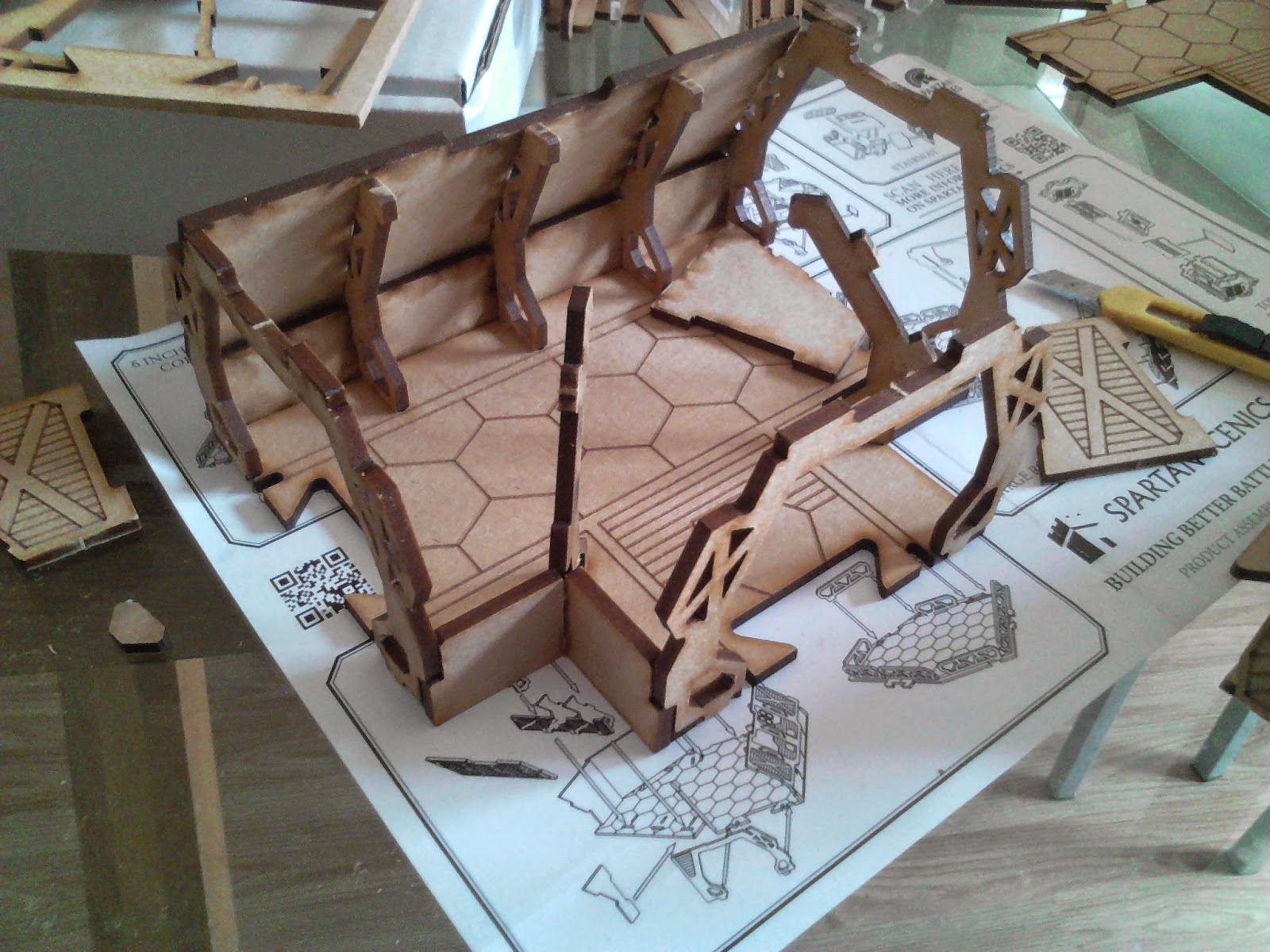 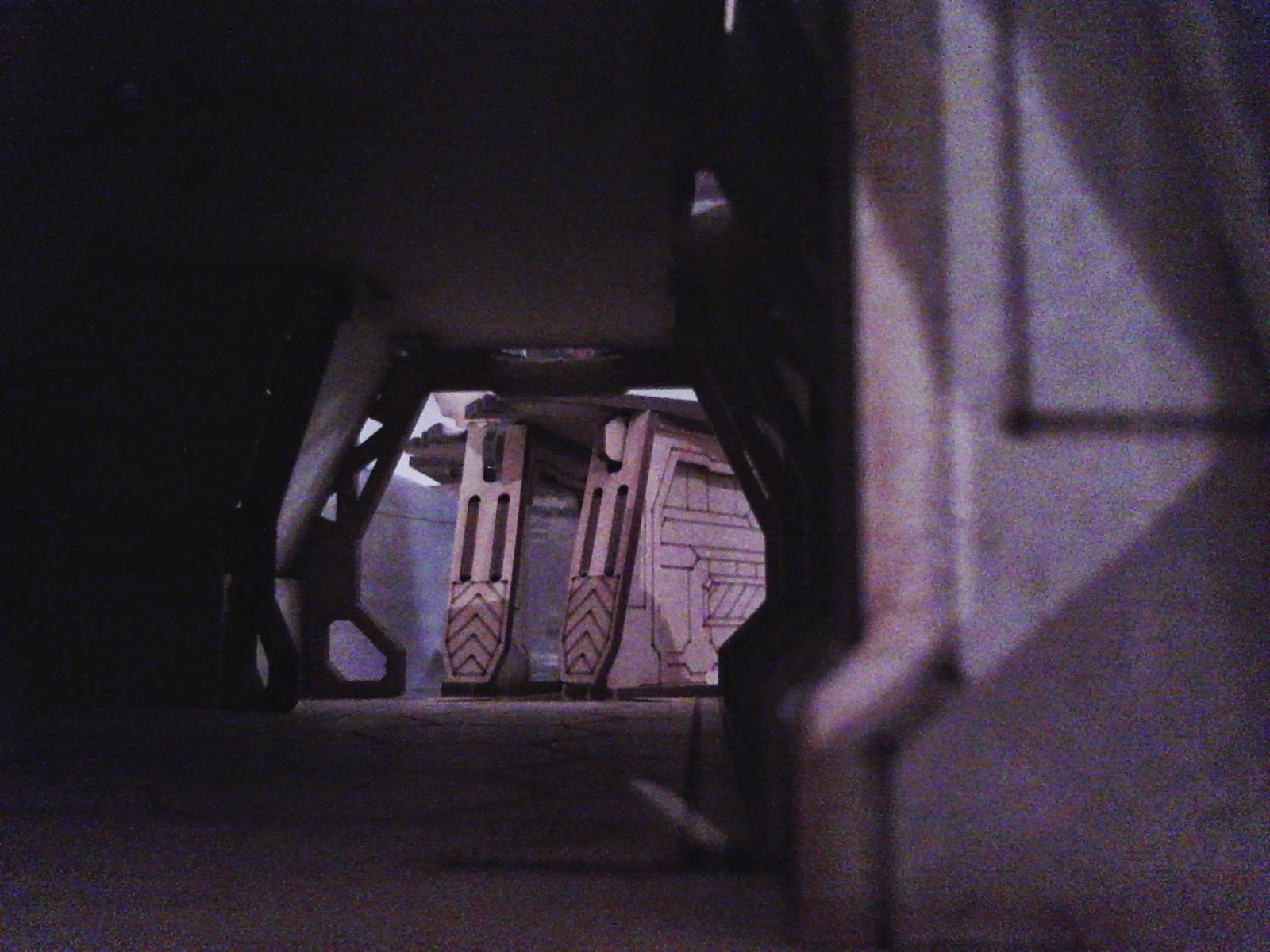 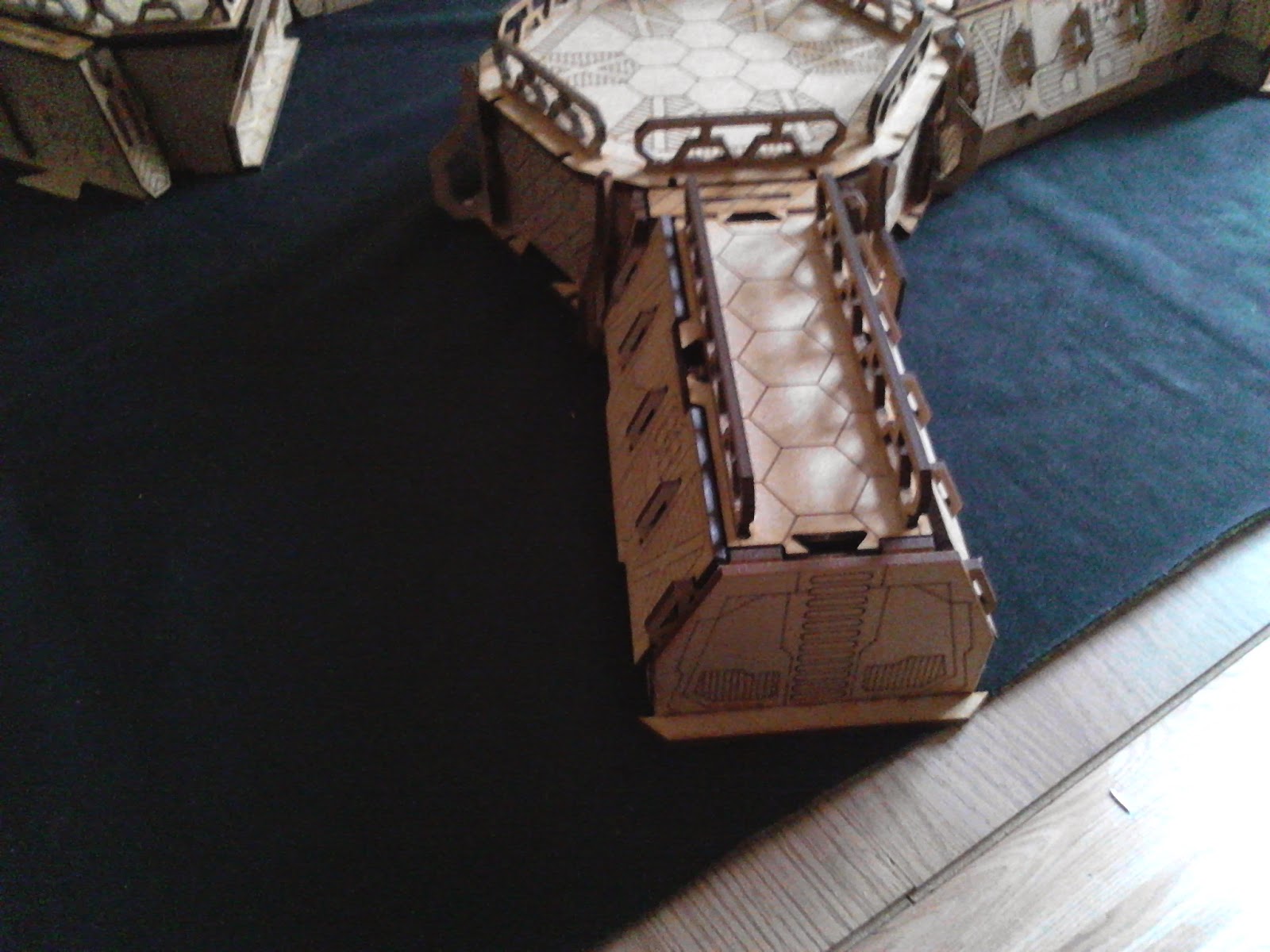 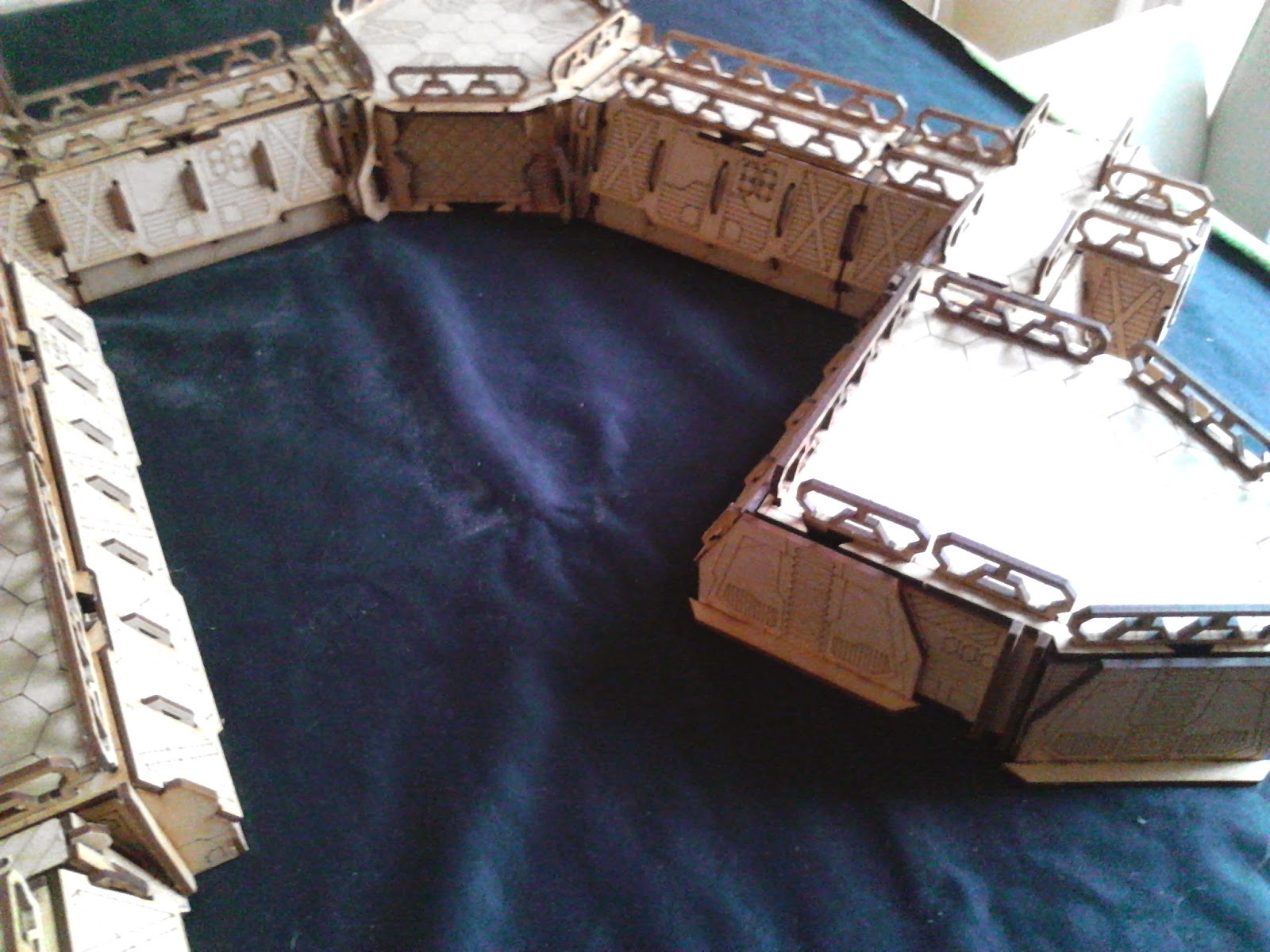 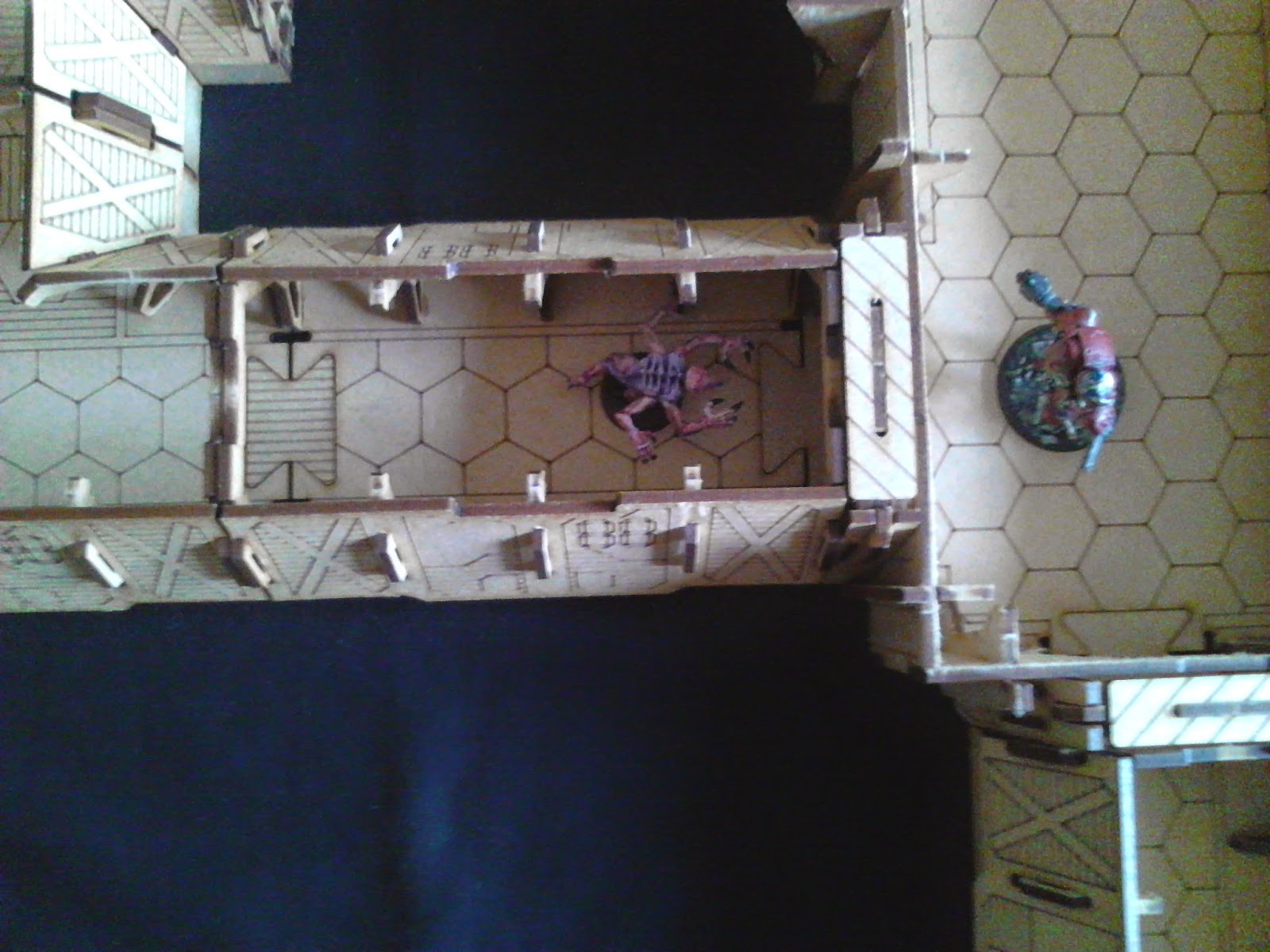