So where now in the world of 7th ed 40K for better or for worse only time will tell but I'm liking what I see so far & lets be honest if your not a tournament player which I haven't been in a long time then 7th ed doesn't really give you many problems. 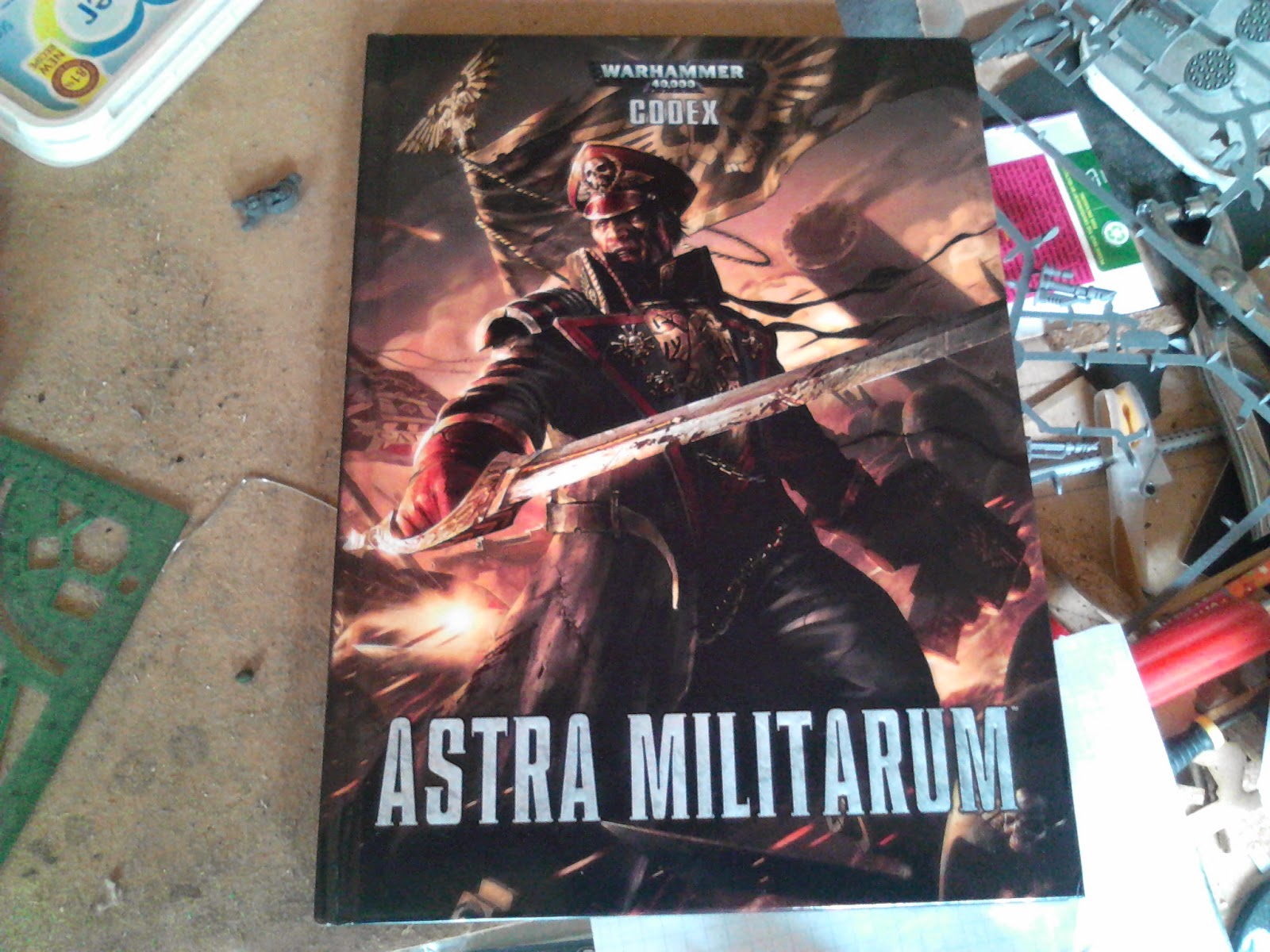 You still have to learn the rules & figure out a few things with maybe the odd fix here & there but over all it should be fun getting use to all these new things, so what better way to get use to them all then to throw a new army into the mix lol. 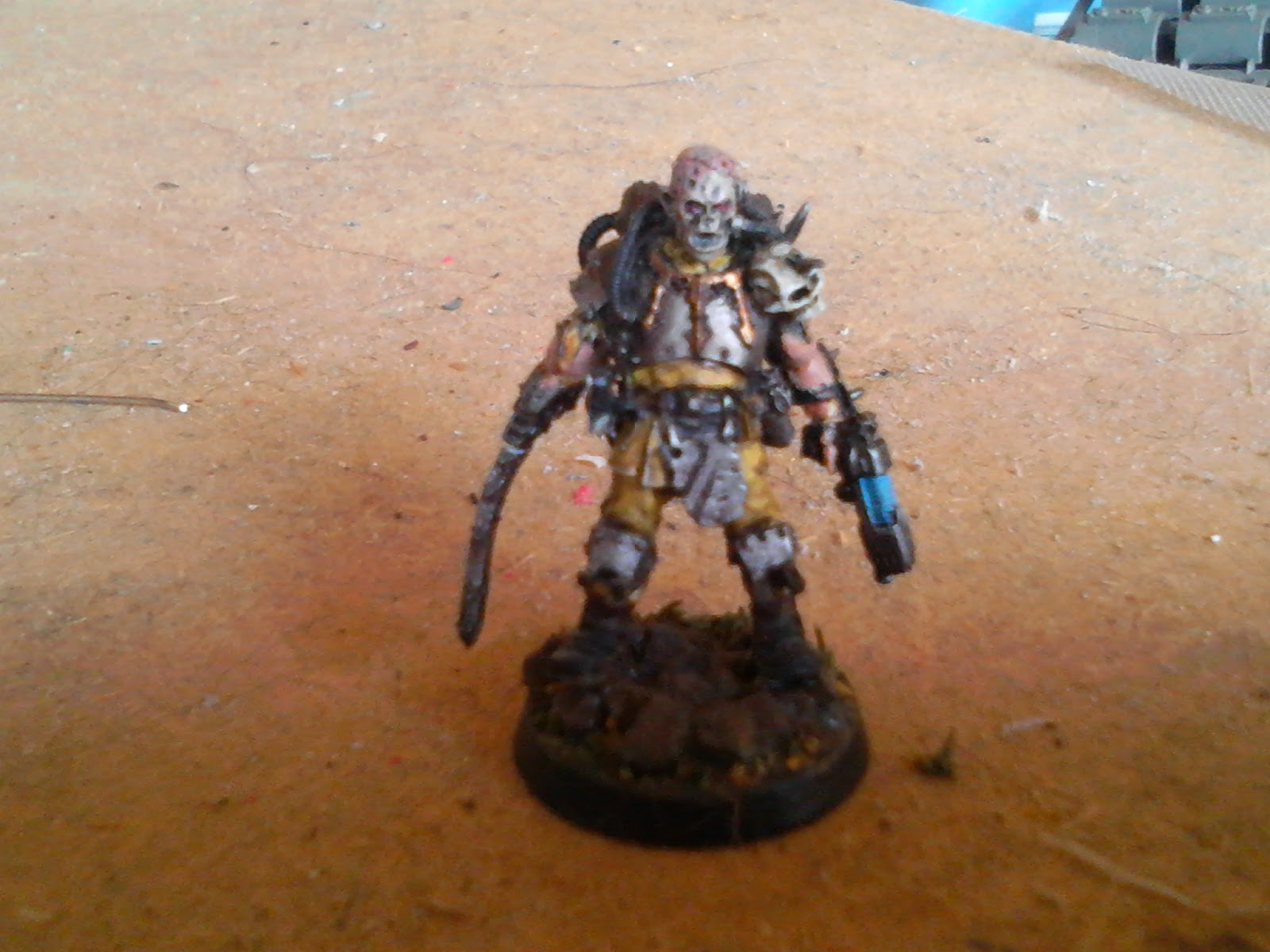 Now when I say a new army it really is in this case a kind of, I'll explain some years back I built an IG army to bring to an event now this army had lots of FW models & if I honest was not really built for me to use in games & a part from the 5 games in the event the army really hasn't seen much action. 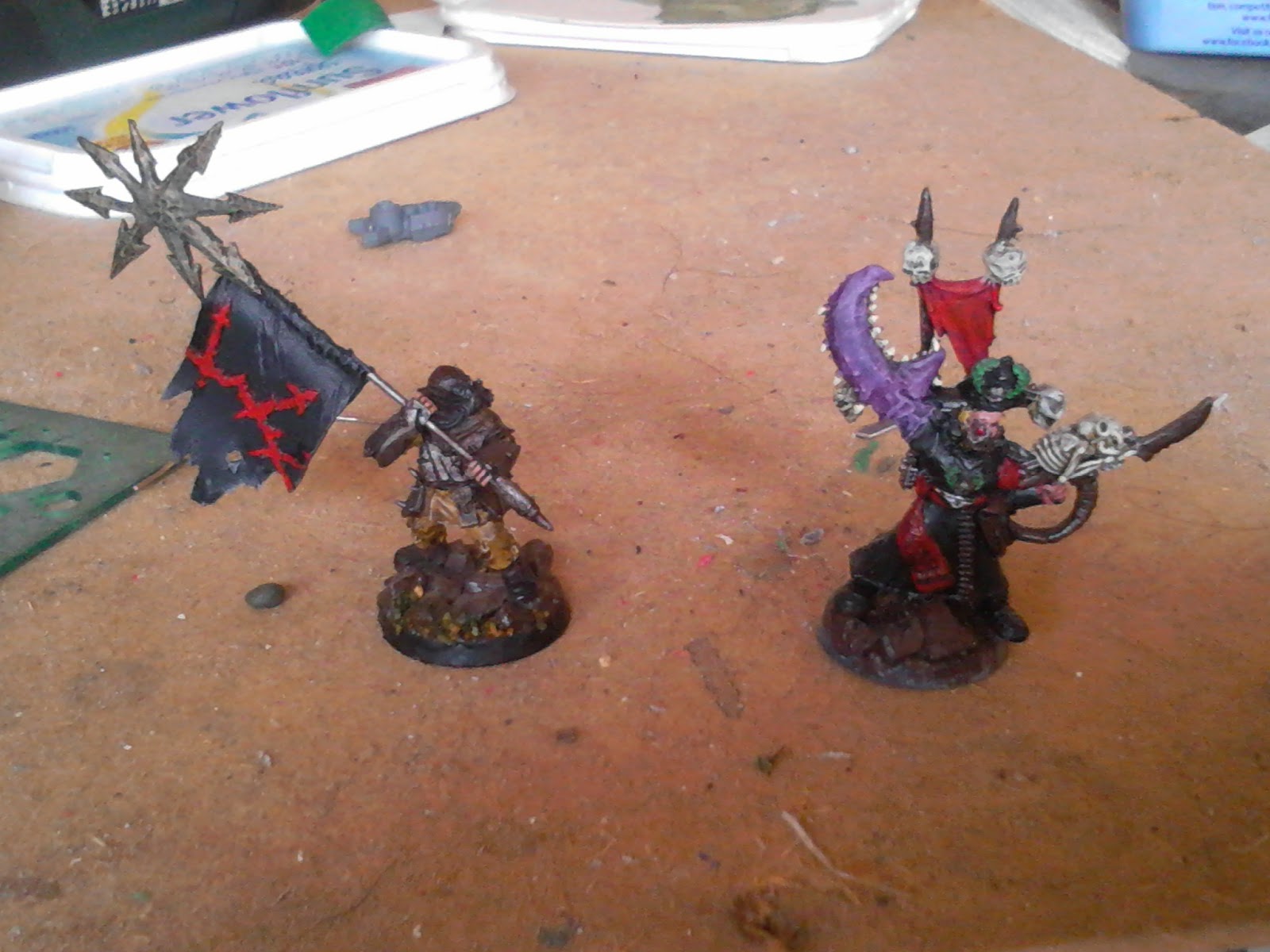 The army was a FW Vark's army so it a chaos guard army & was built on what looked good more then anything else, after that I'd still some model's left & built an other part of a guard army which I used as allies in games from time to time, so as you can see I've never really been a guard player. 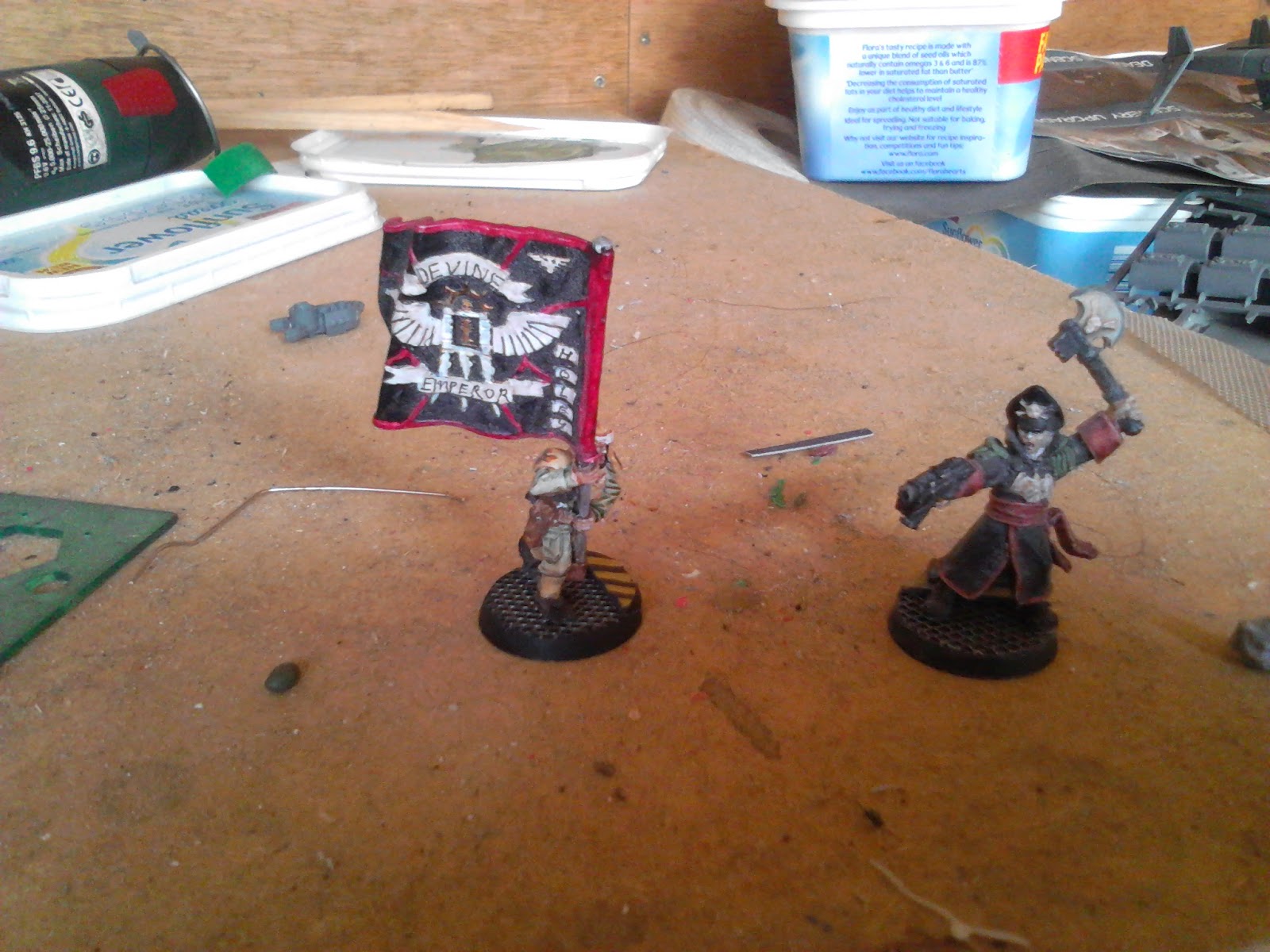 With 7th ed I decided what the hell why not give guard a go as my main army & between the two armies I should be able to build an army that I'l be happy with without having to buy a load of new models. 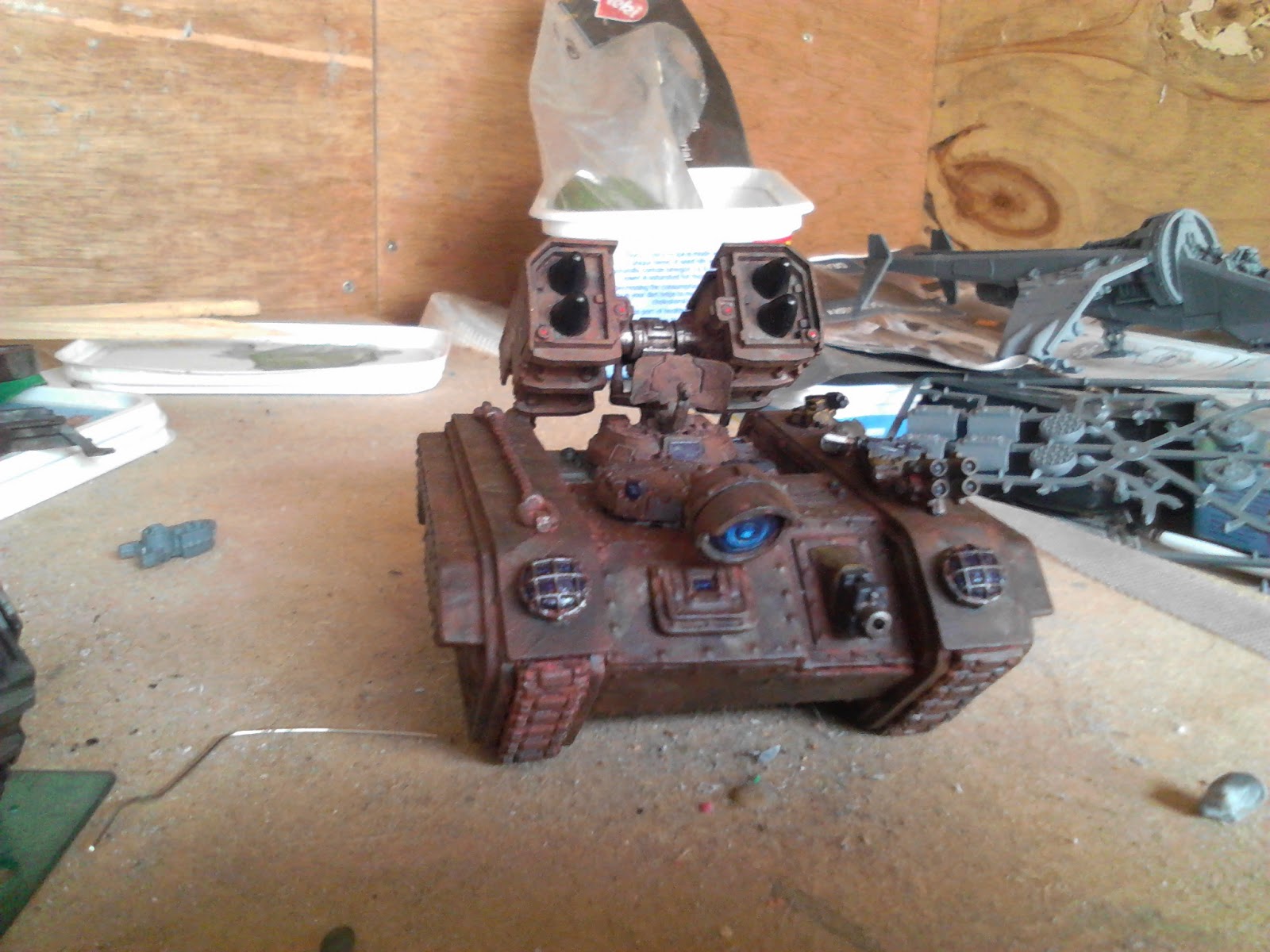 A challenge in 40k is something I need now I feel & while I don't want to go back to been a tournament player I really have got to get over a hang up that has hung a round my neck like a weight for far to long. 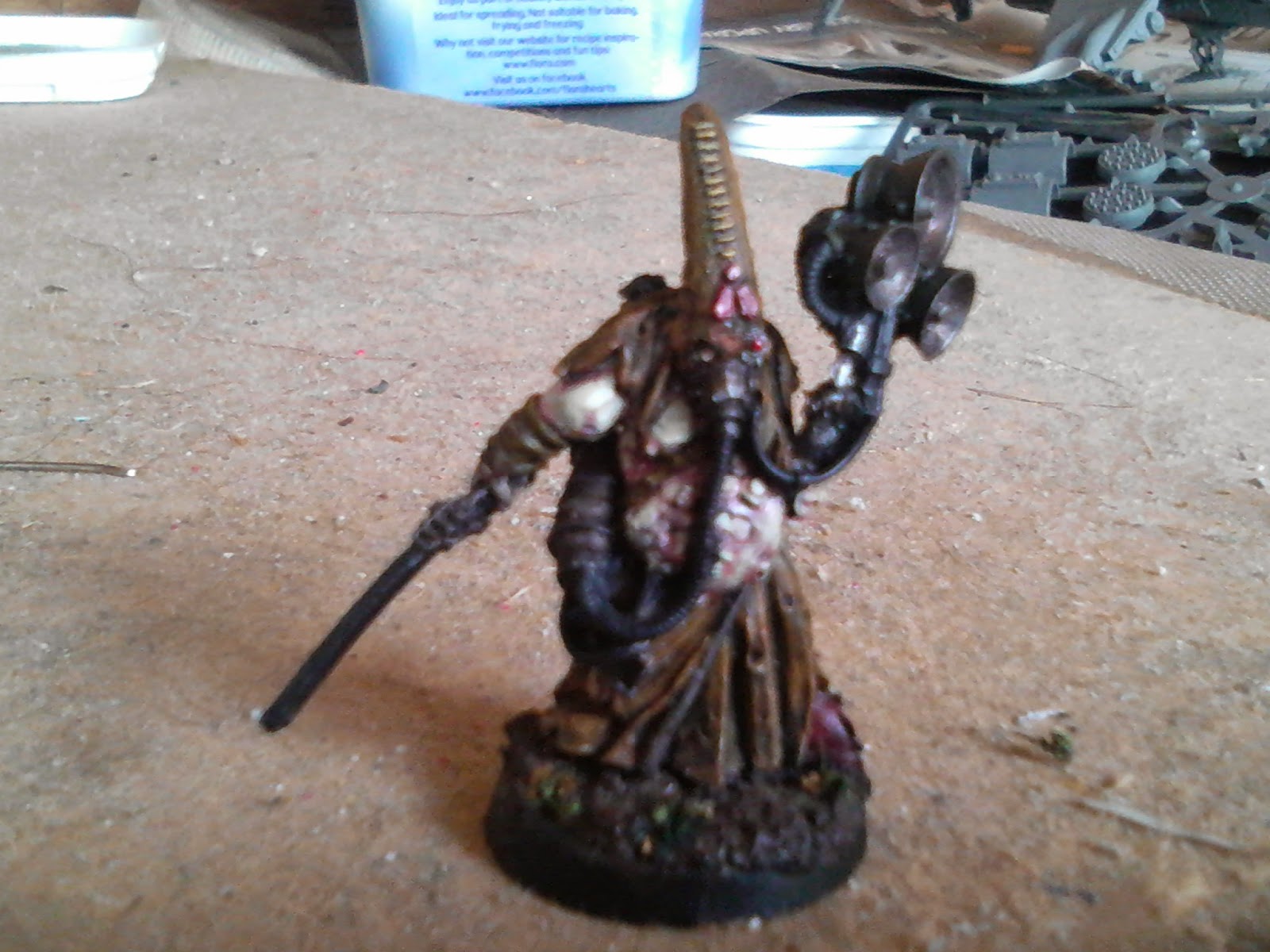 I also think it is clear that unit's that where once only part of apoc games are now in 40K like it or not & just like when fliers first entered people at first might not want them but as time goes by they'll become a part of the game, so all in all a lot to look forward to. 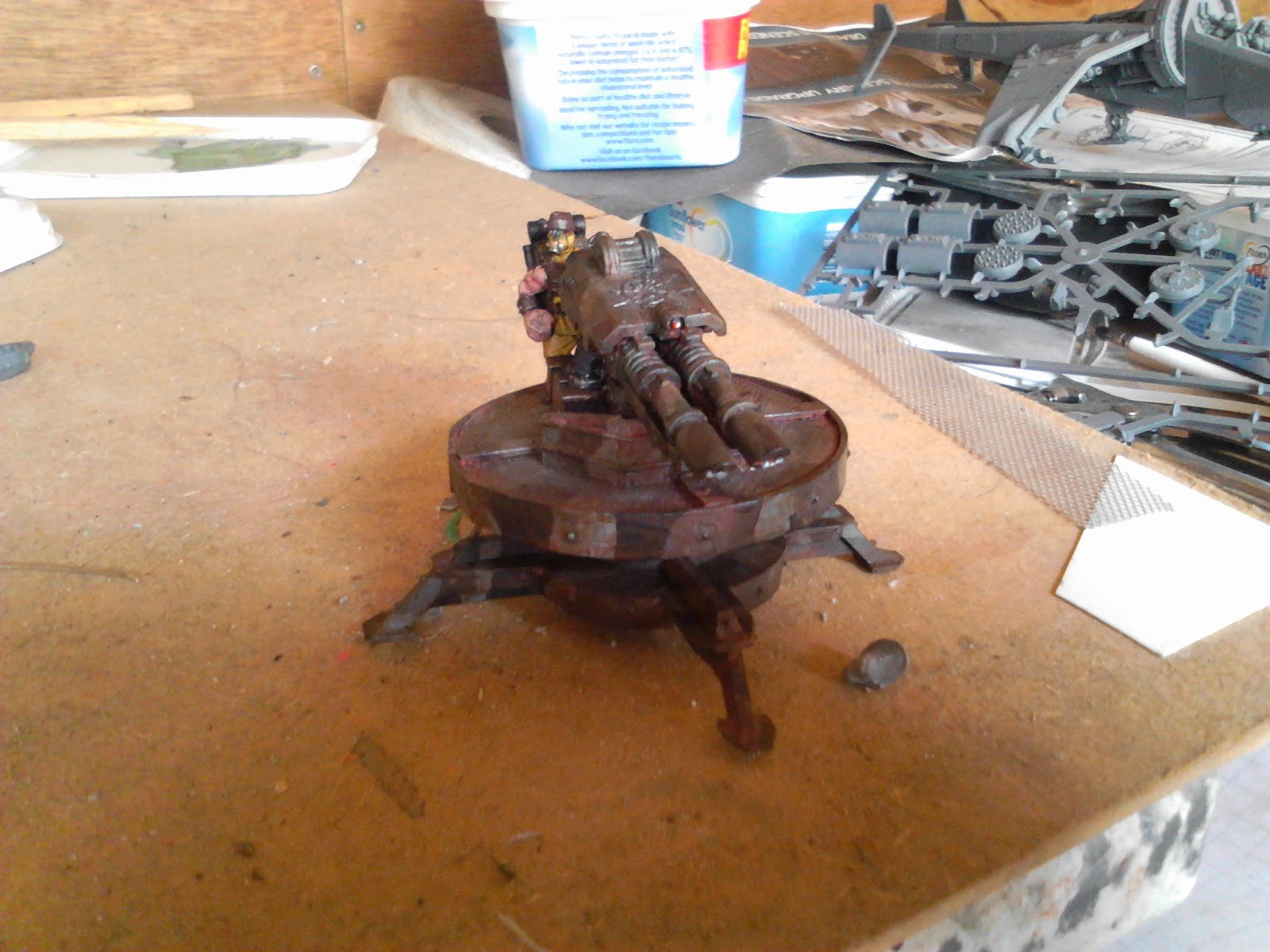 So from using the super men of the game to using the most alien race in the game I find myself with the normal joe soap of the game a normal man & his lasgun, may the Emperor protect. 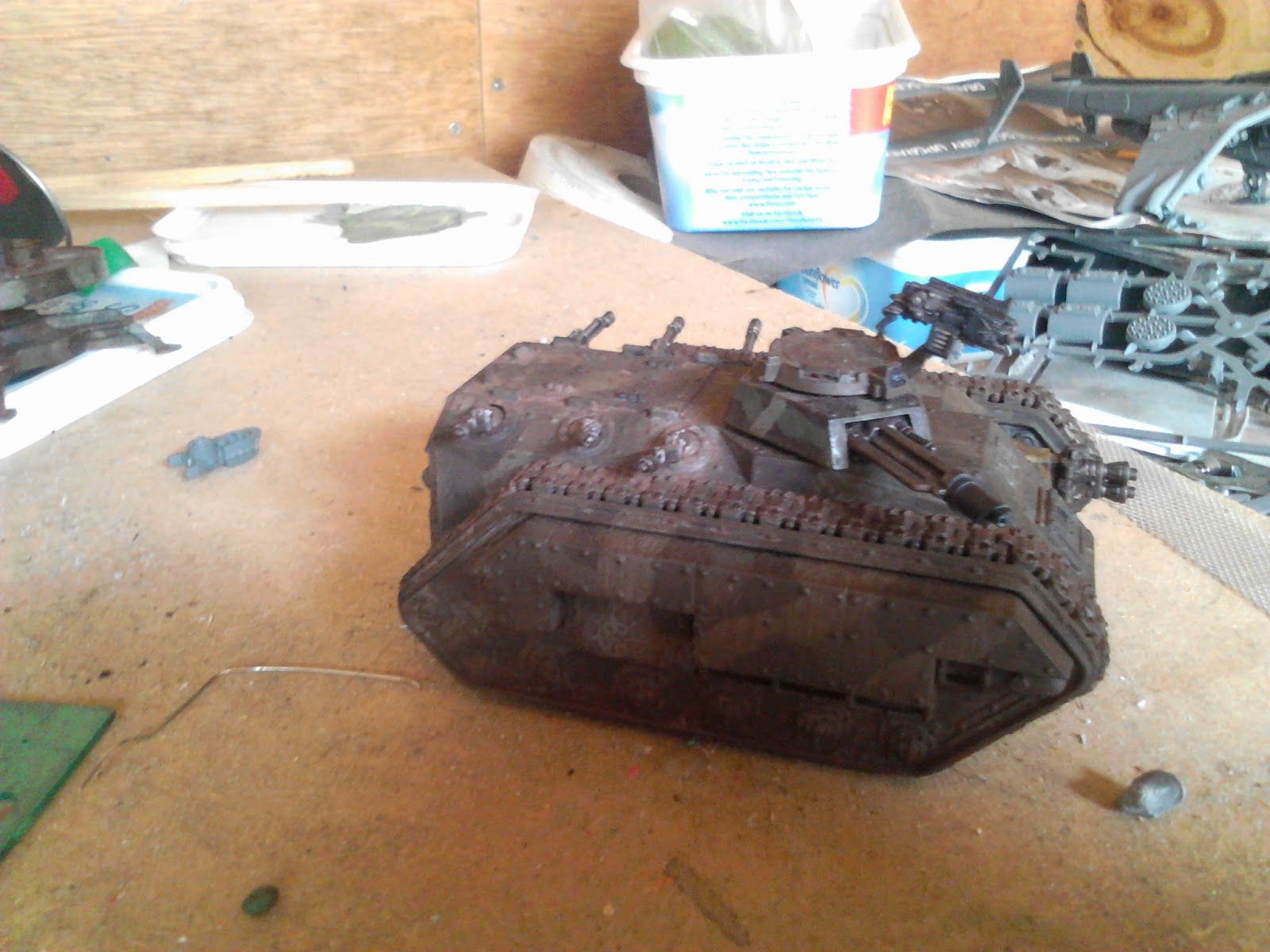 So thanks for dropping in & please call back from time to time to see how I get on in this brave new world of the humble guards man.
Posted by Frank O Donnell at 5/29/2014