The Rule of Cool

The rule of cool, as I said in my last post I got a new army an SOB army & with it I also got their old Witch Hunters codex which is what has lead me to this post.

Now tbh the old codex is one I've played against many times but as anyone who knows me well will tell you I was never one for studying armies I didn't use, I learned how to play against them be playing them.
So anyway I'm looking at the codex & I get to page 57 which is about converting henchmen, this really brought home to me the different mindset  that GW have to the game today as if you look at any of the modern day codices there is nothing about converting models only page after page of look what else you can buy, but this post is not about a rant it's about the rule of cool. 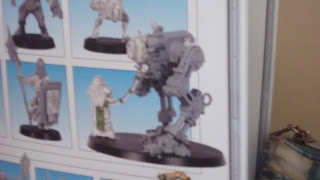 Now looking at the photo you see a Servitor with a plasma-cannon but it's not just a servitor carrying a plasms-cannon that you can buy, it's in fact a seritor wired up to what is part plasma-cannon part lascannon on the legs of a Sentinel, a very nice centre piece to an army even if a little pricey to build.

Now I've built all kinds of different armies in this hobby from tournaments one's to best armies, even one the isn't even legal my Cult Mechanicus army, but even from my early days I always tried to put in some cool stuff to try to make my army mine. 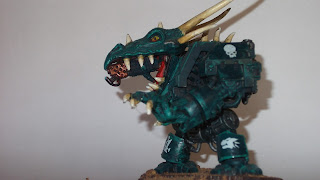 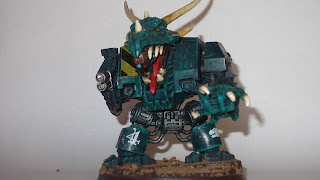 Above one of my earliest & one that still gets a lot complements even today my sallies dreadnought, the great thing is in all my years playing 40k I've yet to look across the table and see the same dread looking back at me with this guy.
Now not every conversion needs to cost an arm & a leg & not every army needs them to be cool either, but conversions are probably the best way to put your own stamp on an army. 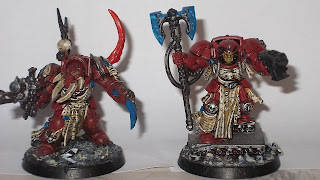 The two terminators are from space hulk & are both in fact blood angle models that have found their way into my Wordbearers  army the one on the left is converted the other is not, now I know not everyone likes  their CSM spiky.
Below is a very simple conversion that is covered on this blog somewhere but again can imho make a big difference to a model you could just do it to one or two model in the squad to make them stand out or to the whole squad if you wanted. 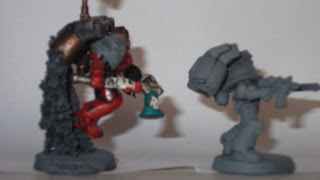 With allies in 6th ed there's probably now all sort of things ending up in peoples bits box then ever before & one of the greatest things about this hobby is that anything really is possible with a little imagination, after all not all forgeworlds do things the same way.
A piece or kit that has become very poplar is the aegis defence lines & one of the up grades is the Icarus lascannon. 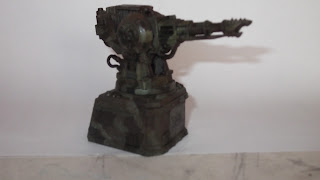 Here's another way to do it if you want as I said the possibles are endless. 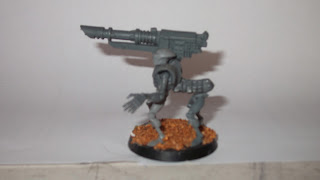 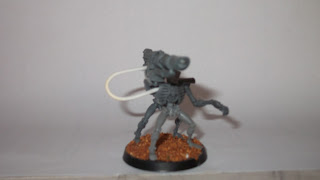 You could just as easily use him as a heavy weapons team in an IG army so this little fellow has a big advantage over the GW one as he has many way to be used.
Now it's a fact that I've seen many players buy stuff from FW & then not use them or use them so little that it makes no differences & the main reason for this is that FW models are for the most part not permitted in tournaments. 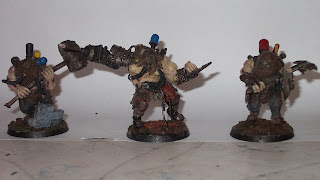 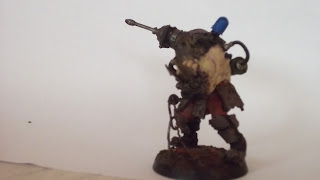 Things like the lads above don't need to be converted to be cool but sadly they're FW models so not welcome at tournaments unless that is I decide to run them as spawns which or course I could always do.
Again that's another way to put your stamp on your army as is some of the fallowing. 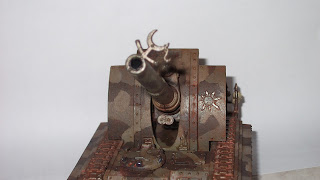 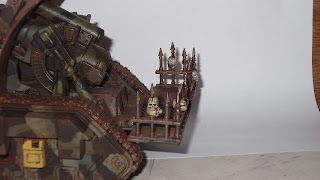 Your guard not as loyal as they used to be? Don't worry the basilisk looks cooler this way. 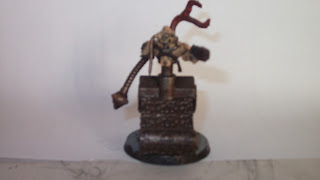 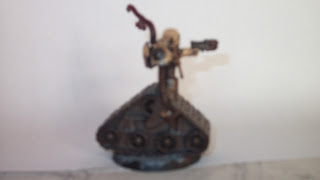 Don't like the new warpsmith? No problem just go make your own as long as it's clear to people what it is & what wargear it has it'll be fine.
Even a master of the forge with a conversions beamer can be done whatever way you like. 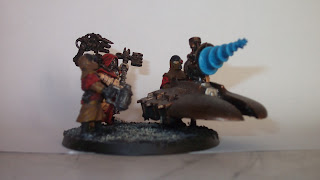 Try making things to look like they're moving sometimes instead of just going with the normal just sitting there or standing around looking pretty. 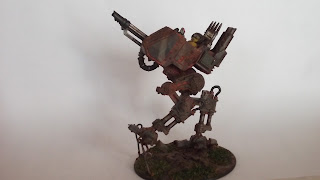 What most times is & what can be with a little effort. 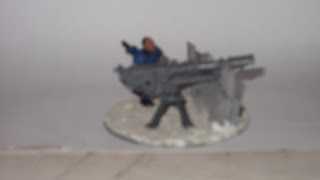 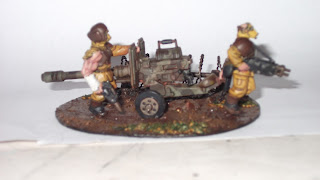 There are a couple of big advantages to putting the rule of cool into your army & it can be done to any army be it a hard nose tournament list or just a fun army, the first one is it means your unlikely to see you own army looking back at you from the other side of the table (this is more likely to happen with a tournament list} another reason GW can make a very powerful army or indeed a fun one crap over night but a cool looking army will always be cool looking no matter what GW do. 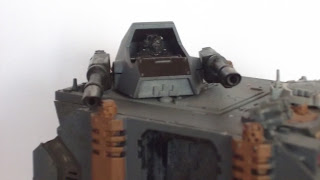 Not using your stormraven into days game but want a cool looking razorback try the above. 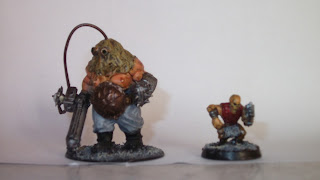 Just because I could & their fun, just ask Pearce he'll tell you. 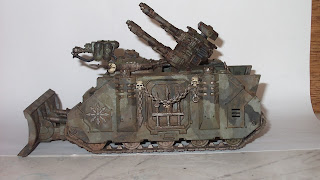 Don't like FW prices then become your own FW this is my take on a Hydra.

If or more likely when I go back playing chaos & my Dark Apostle summons a Bloodthirster then I know what model that will be under the rule of cool. 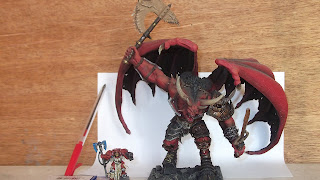