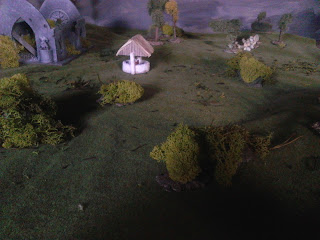 Adele Blanc-sac's night's have be restless over the last while, a repeated dream disturbing her sleep, visions of a well near an old ruin of a building,with hints  of untold treasures in a distance far away place, followed by a the image of a man in front of a great eye & the name of a place repeatedly called out over & over again. 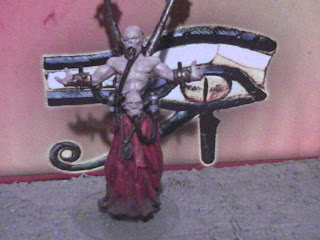 Awakening from yet another fitful & restless night's sleep Adele quickly got dressed & went in search of Number's, calling for him as soon as she opened her bedroom door, last night's dream had been the strongest yet & she need to act while it was still fresh in her mind. 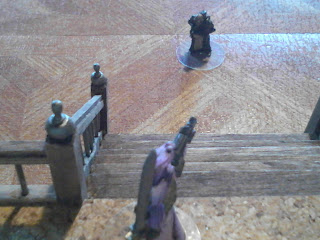 Spotting Numbers in the hall below she called out what do you know of a place named Kishkeam, I never heard of it was his reply, why ? well then quickly go get some maps we need to find out where it is asap. 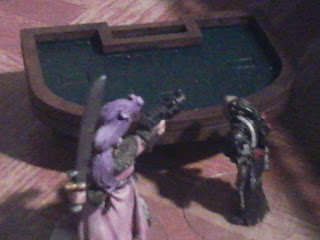 It didn't take Number long to find it, here it is he says pointing to it, Number's usefulness know's no limits thought Adele not for the first time, start organising things & inform the other's please Number's we leave for Kishkeam. Numbers went off about his business shaking his head, life in the service of Adele Blanc-sac maybe many things but dull was not one of them. 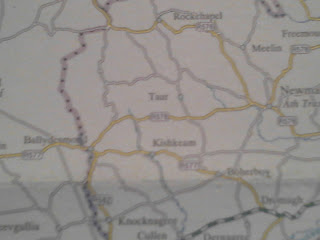 So begins another PA campaign :-)  as always my thanks to you for dropping in & if you'd like to leave a comment it would be welcomed.
Posted by Frank O Donnell at 10/10/2016