Pulp alley we start a campaign

With are league's done it was time for Paddy & myself to start playing pulp alley for real (even if we haven't got all the rules yet) so we played out the mission smash & grab but the event of the game this time round will fallow into the next game. 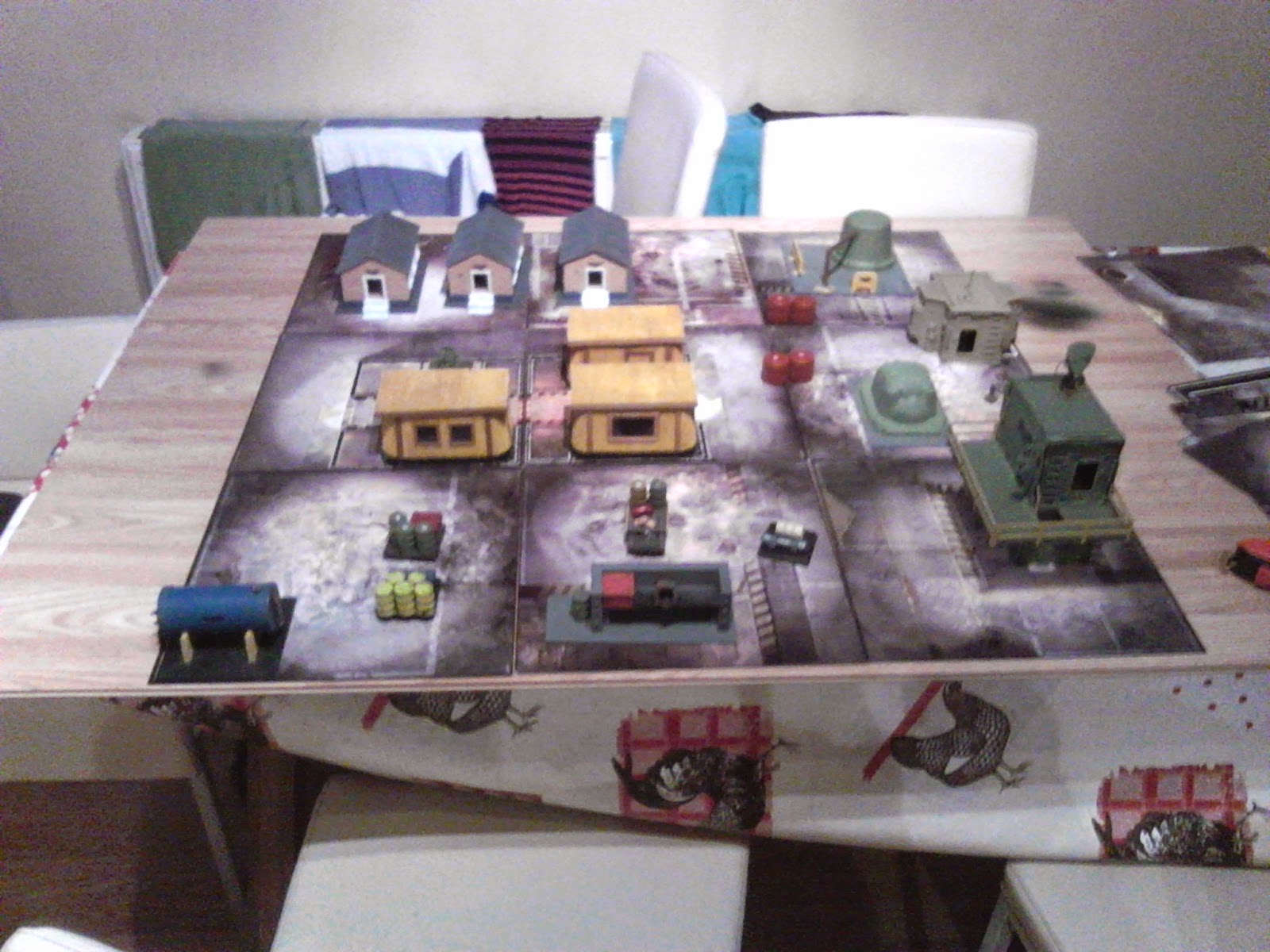 Now with it been oner a week since this game was played I'm not so sure on the details other then me pasting 9 out of 10 recovery checks between Mr Smith & one of the crew members, this put Paddy under a lot of pressure as he'd to deal with these 2 a lot more then he should have had to. 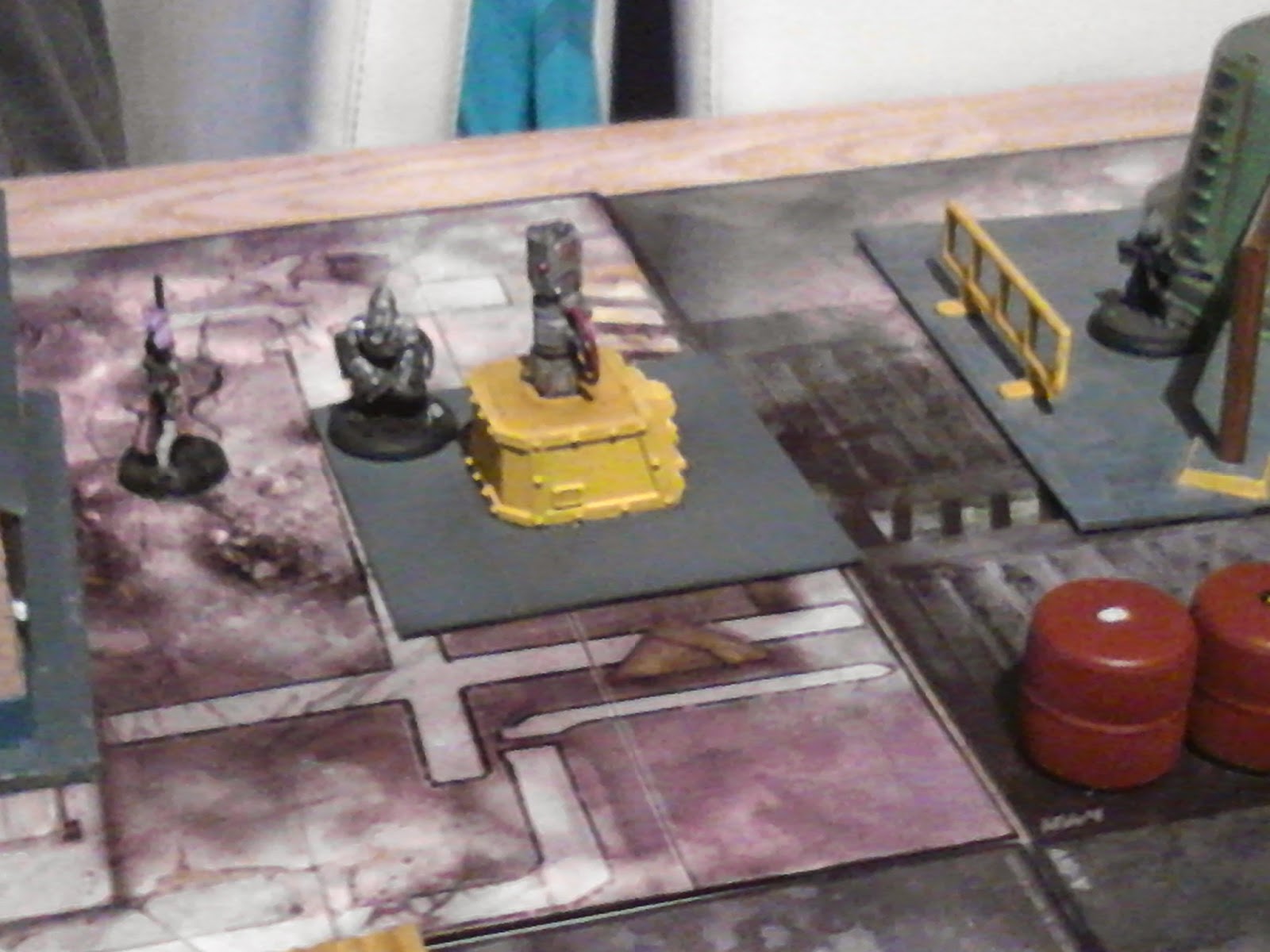 So with Paddy under so much pressure it look like my league would be able to make off with the major plot point, which is a big thing in the game with it being worth 3 of the 7vp,s on offer, and up until the death it looked like this would be the out come, but I've played enough game in my time to know that things can turn around very quickly & in the best of pulp style it ended with Lucinda coming up with the heroics to gain the draw. 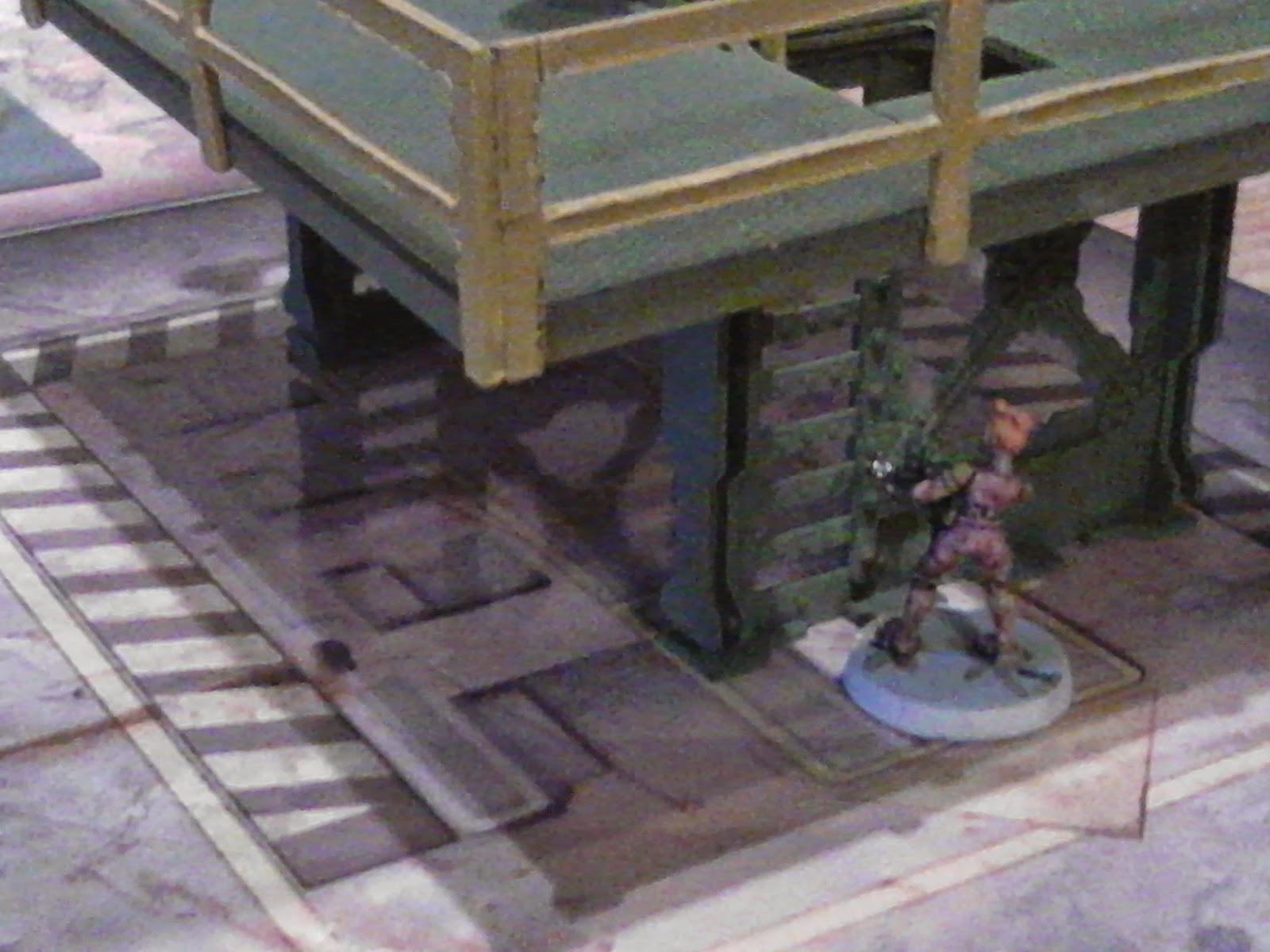 Once again I found the game to be very enjoyable & while I'm a long way off where I want to be with it at the moment I get the feeling that I'm going to be playing it for a long time to come, which is something that I'm very happy about because with such a low model count need to play the game I'll be able to spend more time on terrain which is real what I want to do (that is when I get some time) my interest in painting armies like Elvis has left the building. 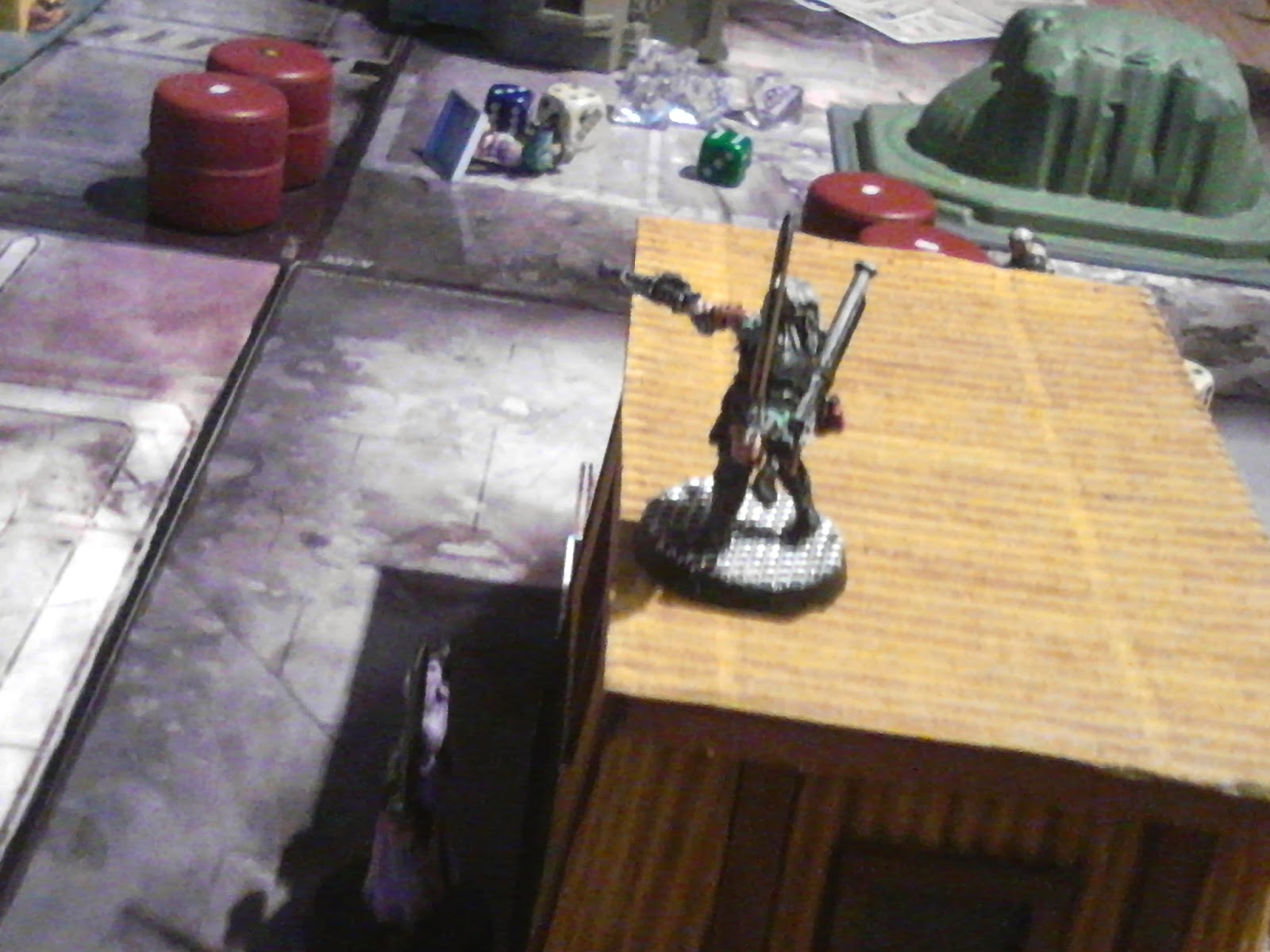 Going in to the next game I find myself haven't gained +1 tip, +1 reputation this was 2 but one of my goons managed to lose 1 on me, +1 experience, 1 model starting the next game hidden, 1 not turning up on till turn 2 & 1 getting  -1 to a random skill, these are the things that link your games & make each game mean something & also allows your characters & league to grow, something I like in a game. 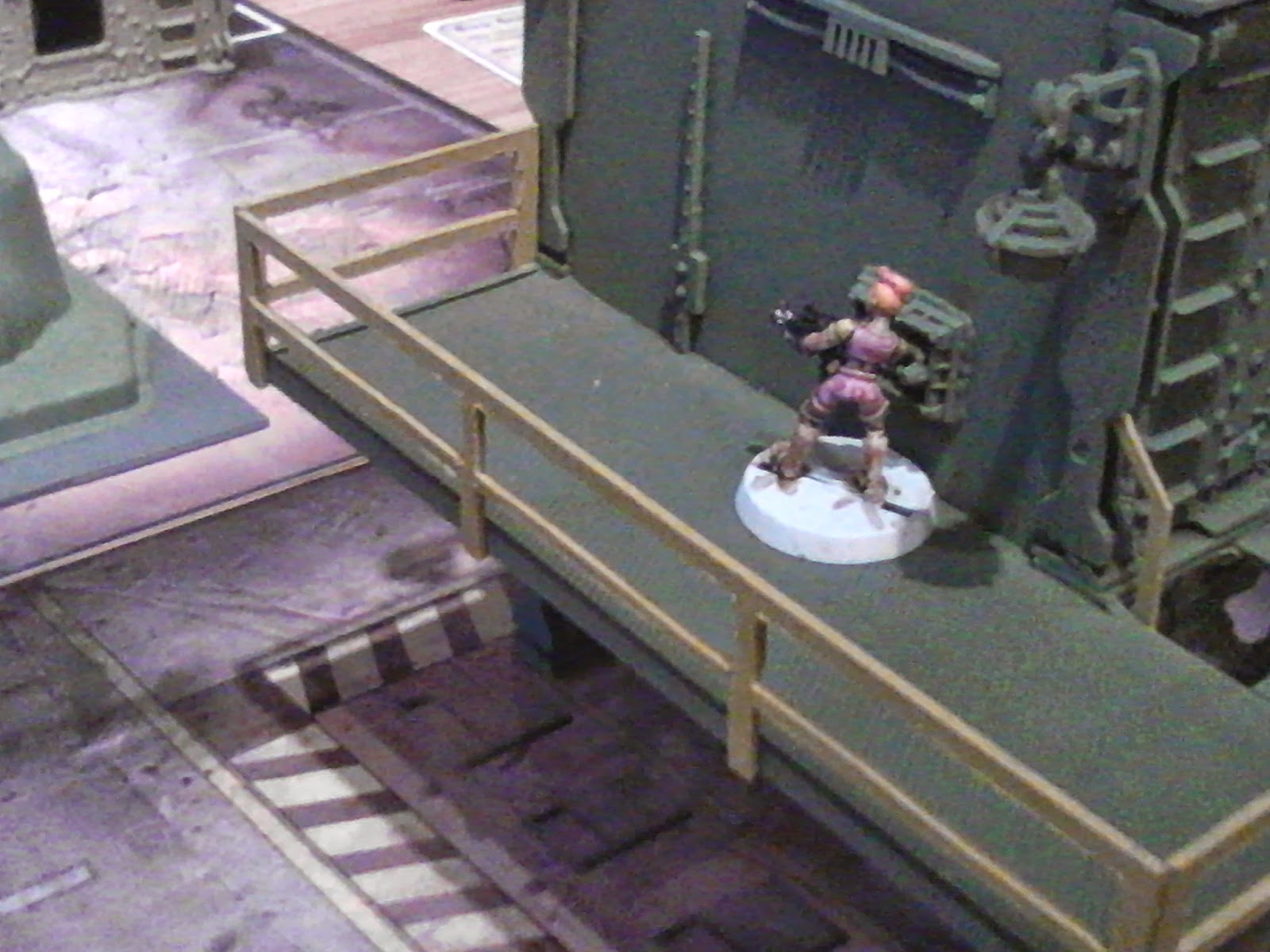 Well there you have it & as you can see we're up & running with Pulp Alley (kind of) so I'll finish off with thanking Paddy for an enjoyable game & my thanks to you as always for dropping in I hope you enjoyed it, below some more pictures. 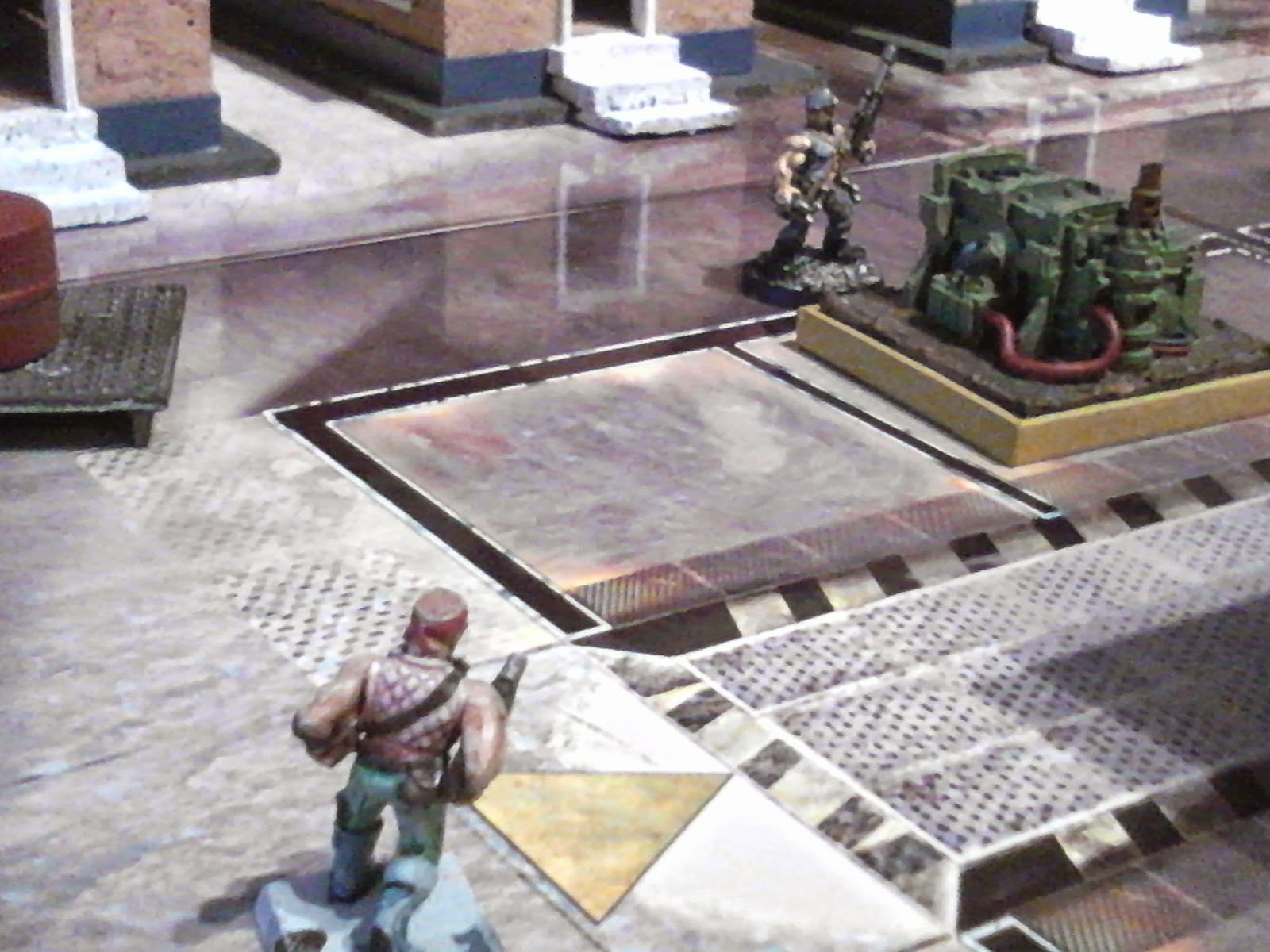 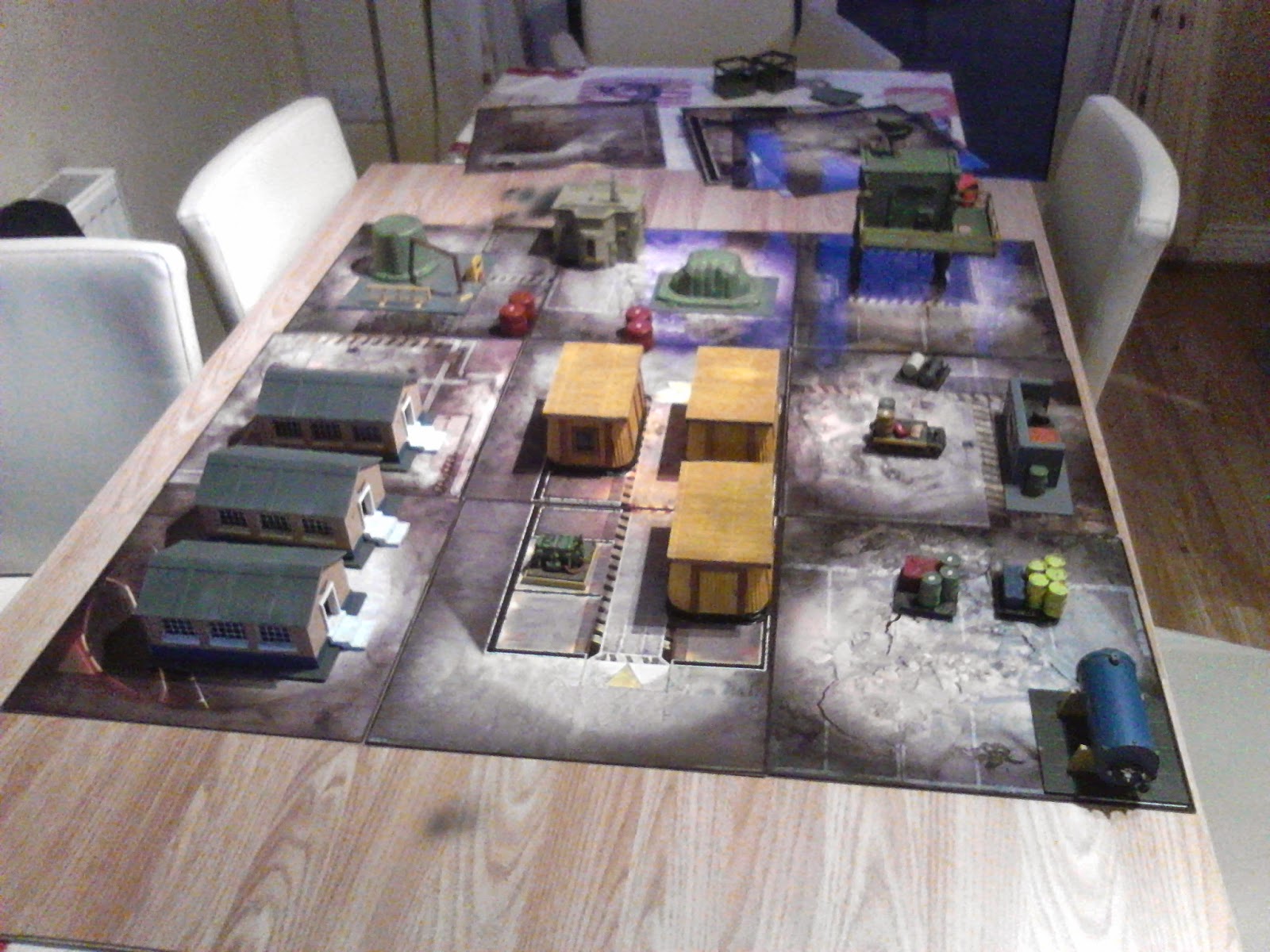 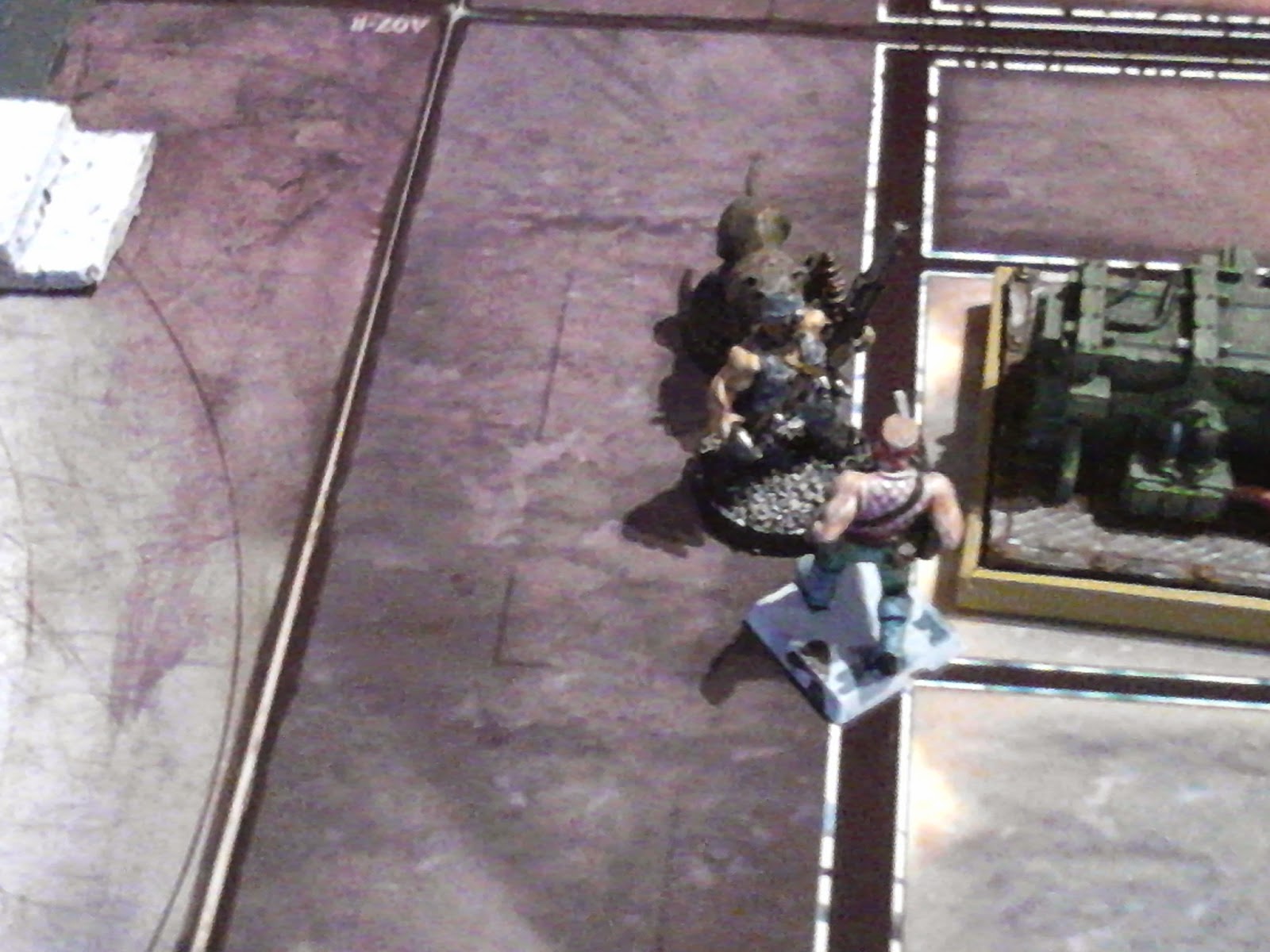 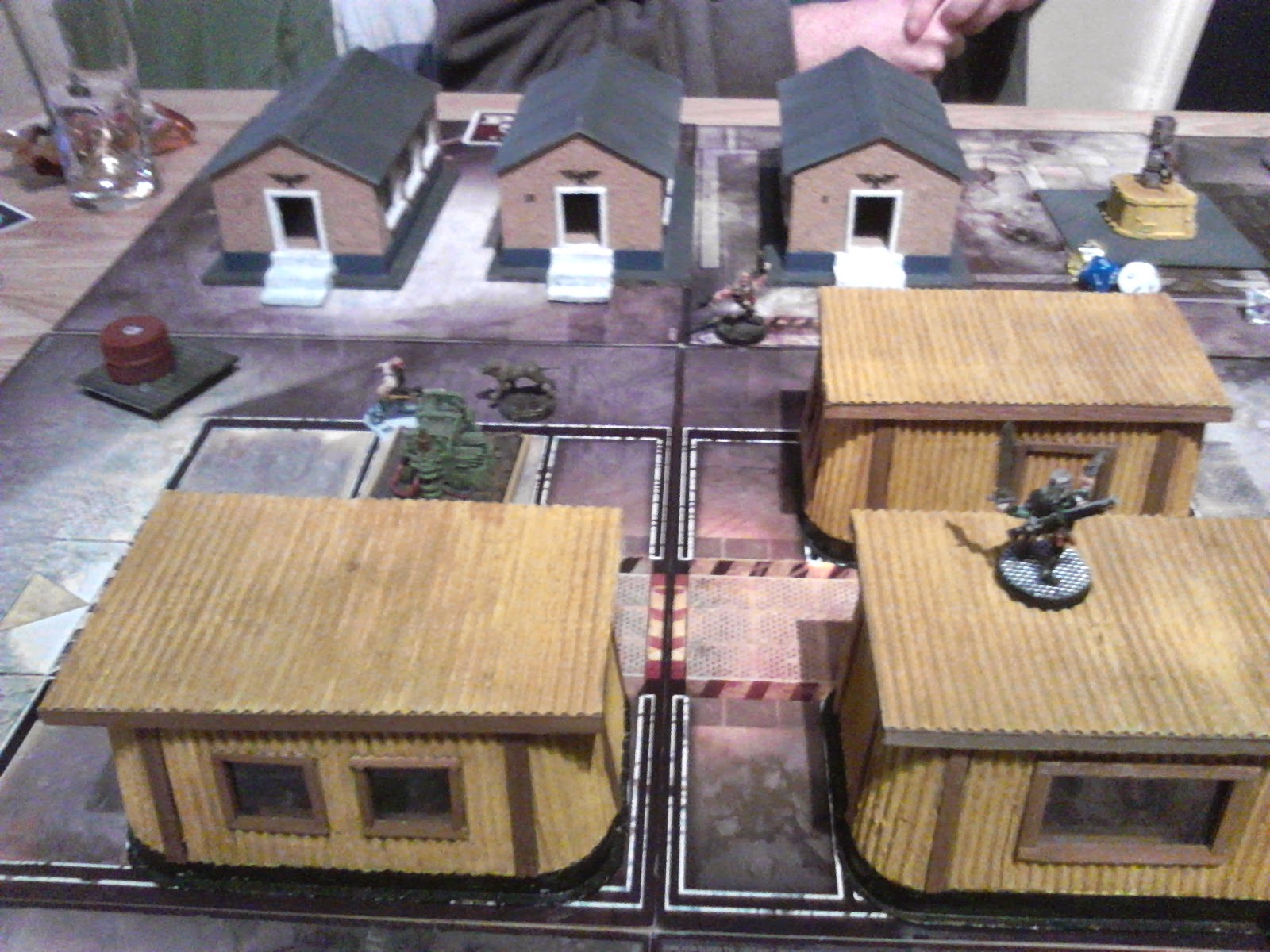 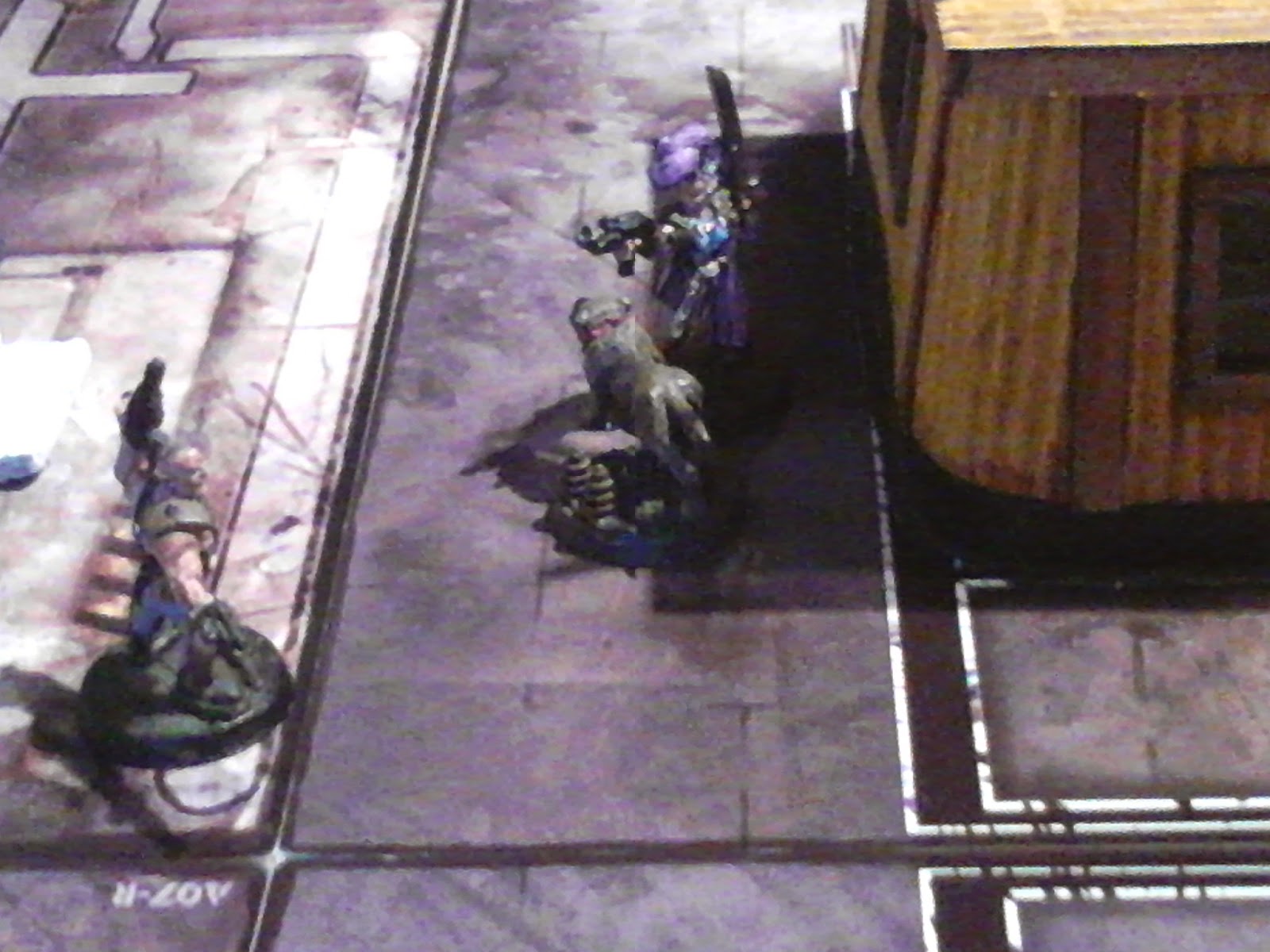 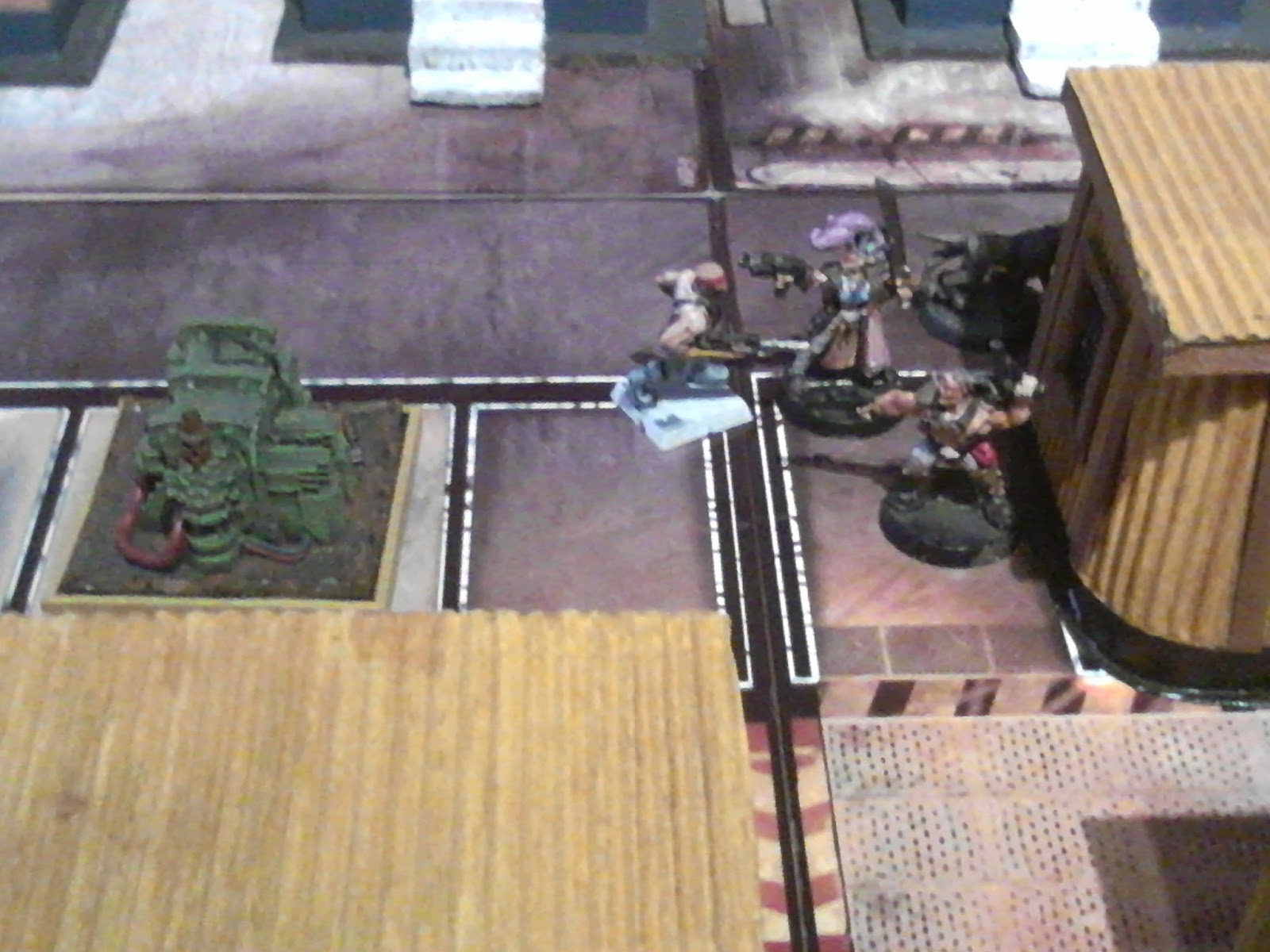 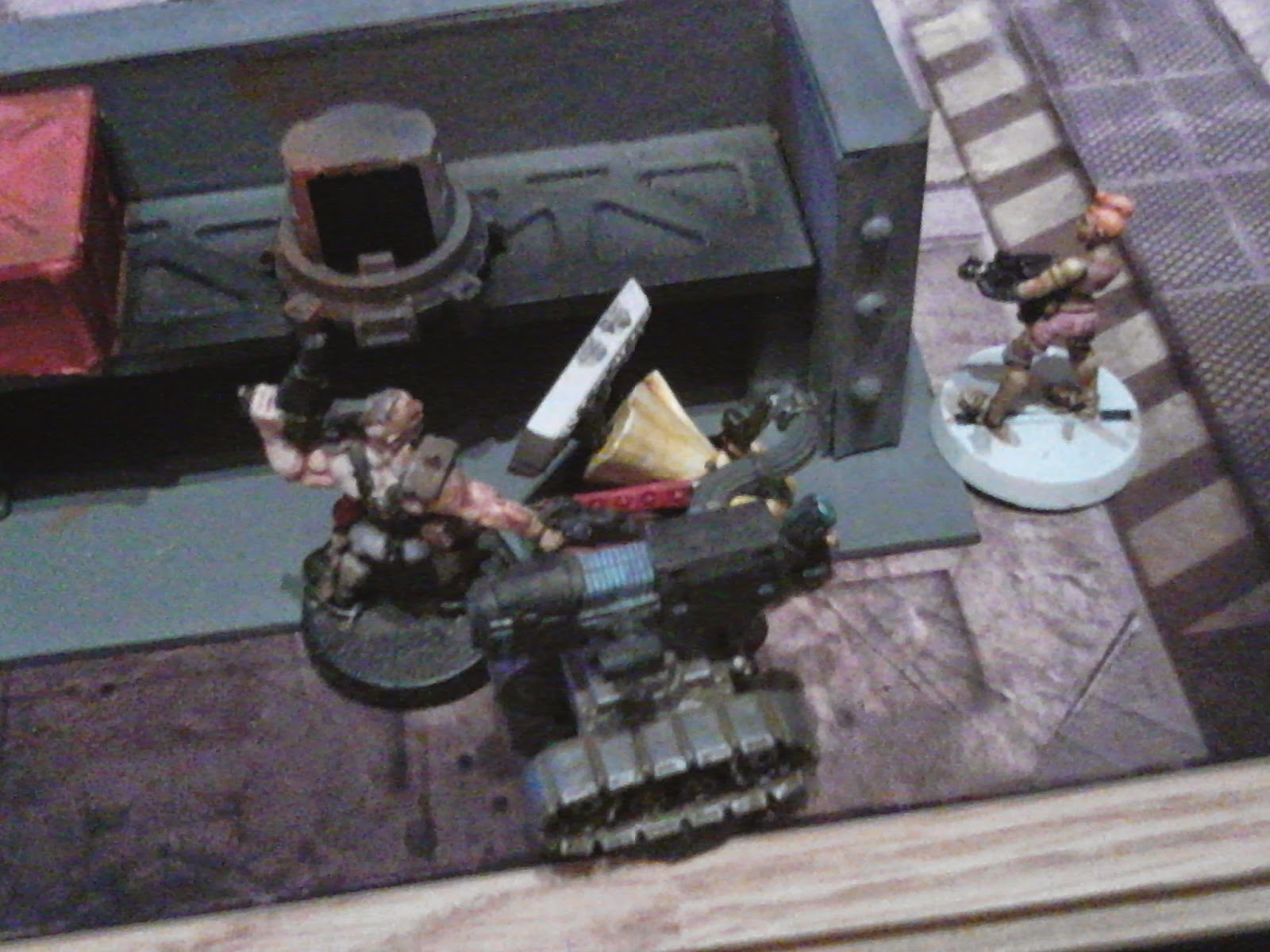 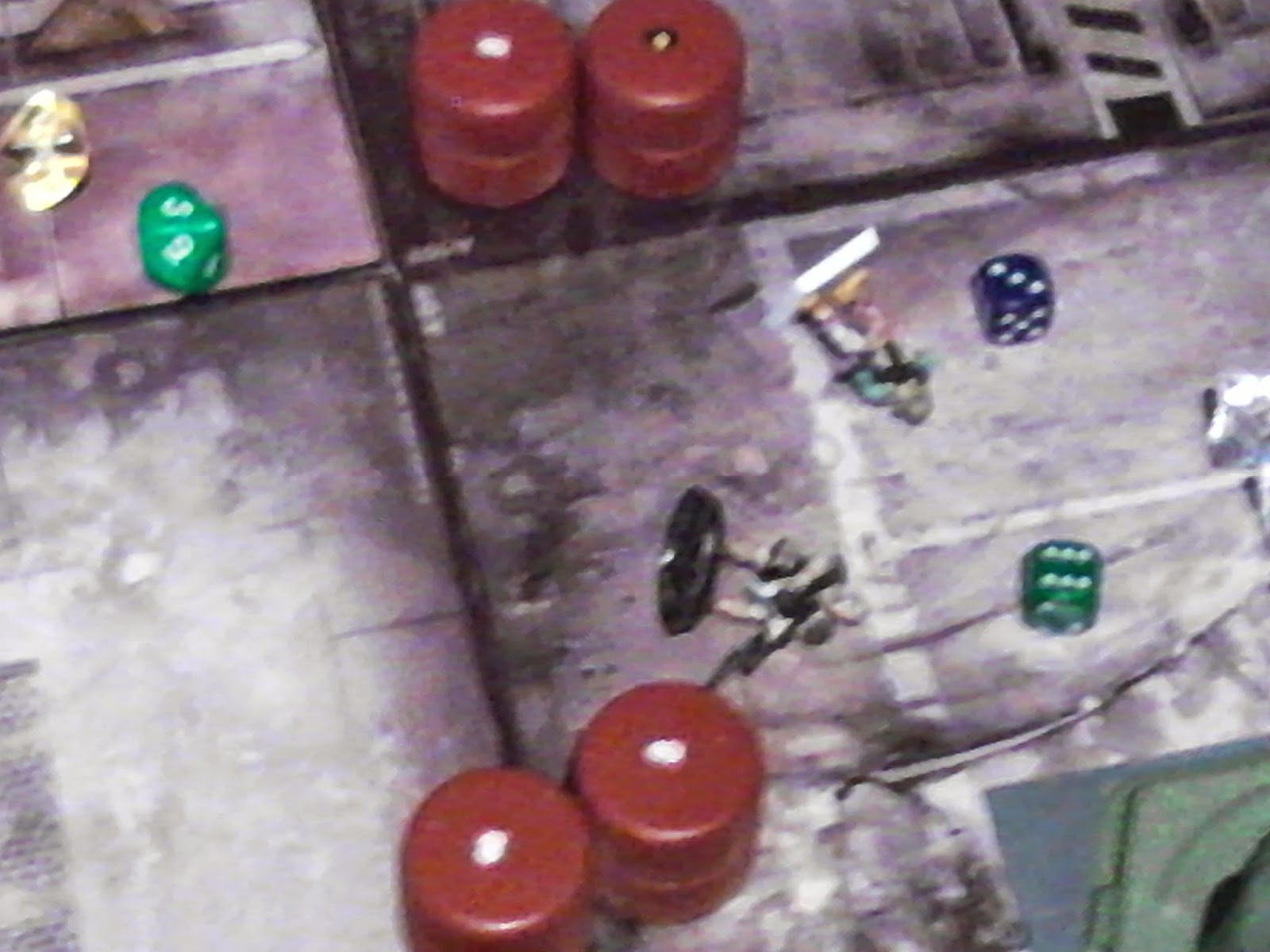