Descent, a piece of cake really

Over the last couple of months we,ve been playing a descent campaign, with Bab's, Jewels, Adam & myself taking on the roles of the hero's & Greg brilliantly playing the part of the evil overlord. 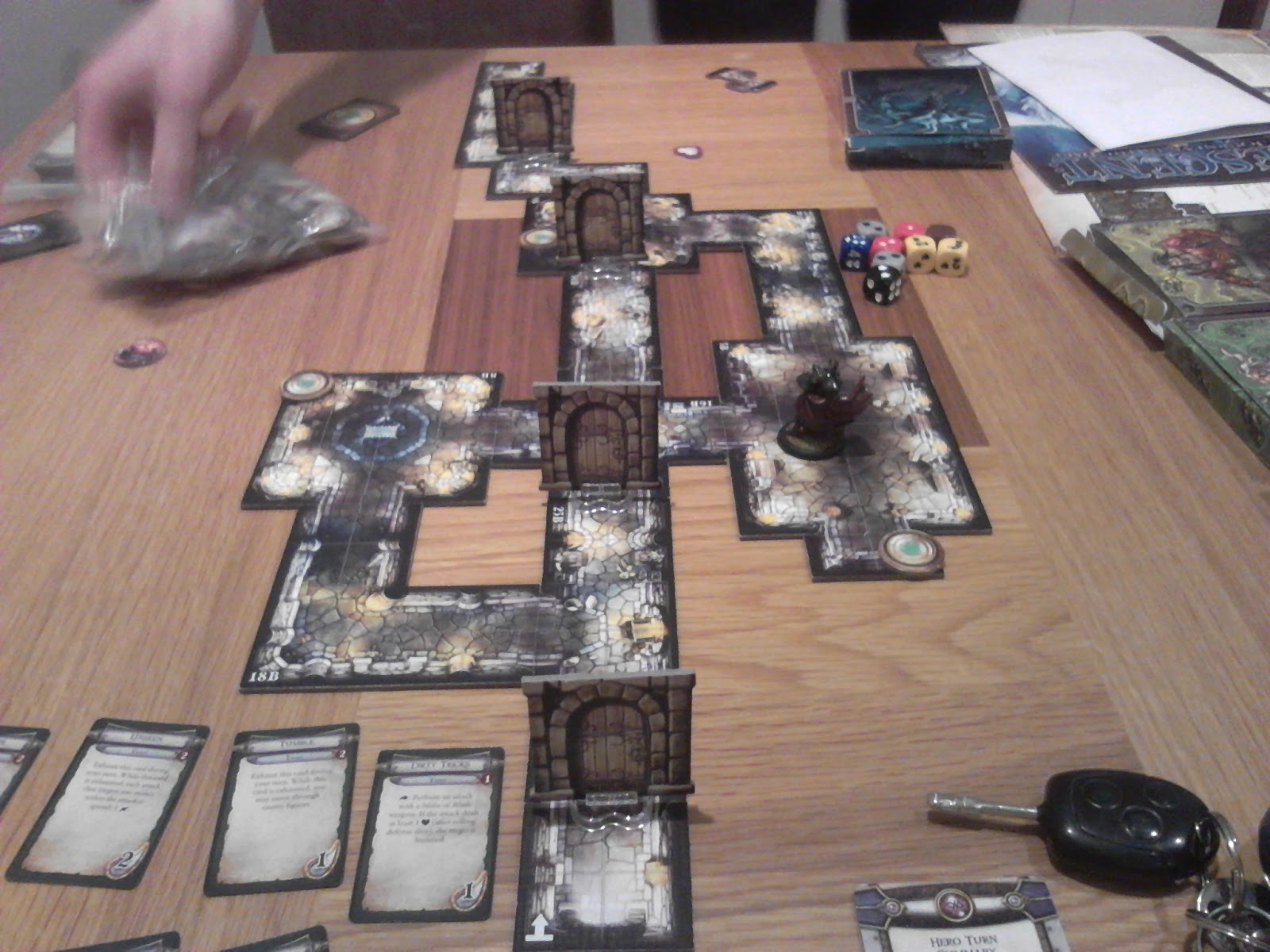 This all came to an end the other night so what better way to finish up than with a cake of Greg with a knife stuck in him lol this little masterpiece being the handy work of Jewels & testy it was to. 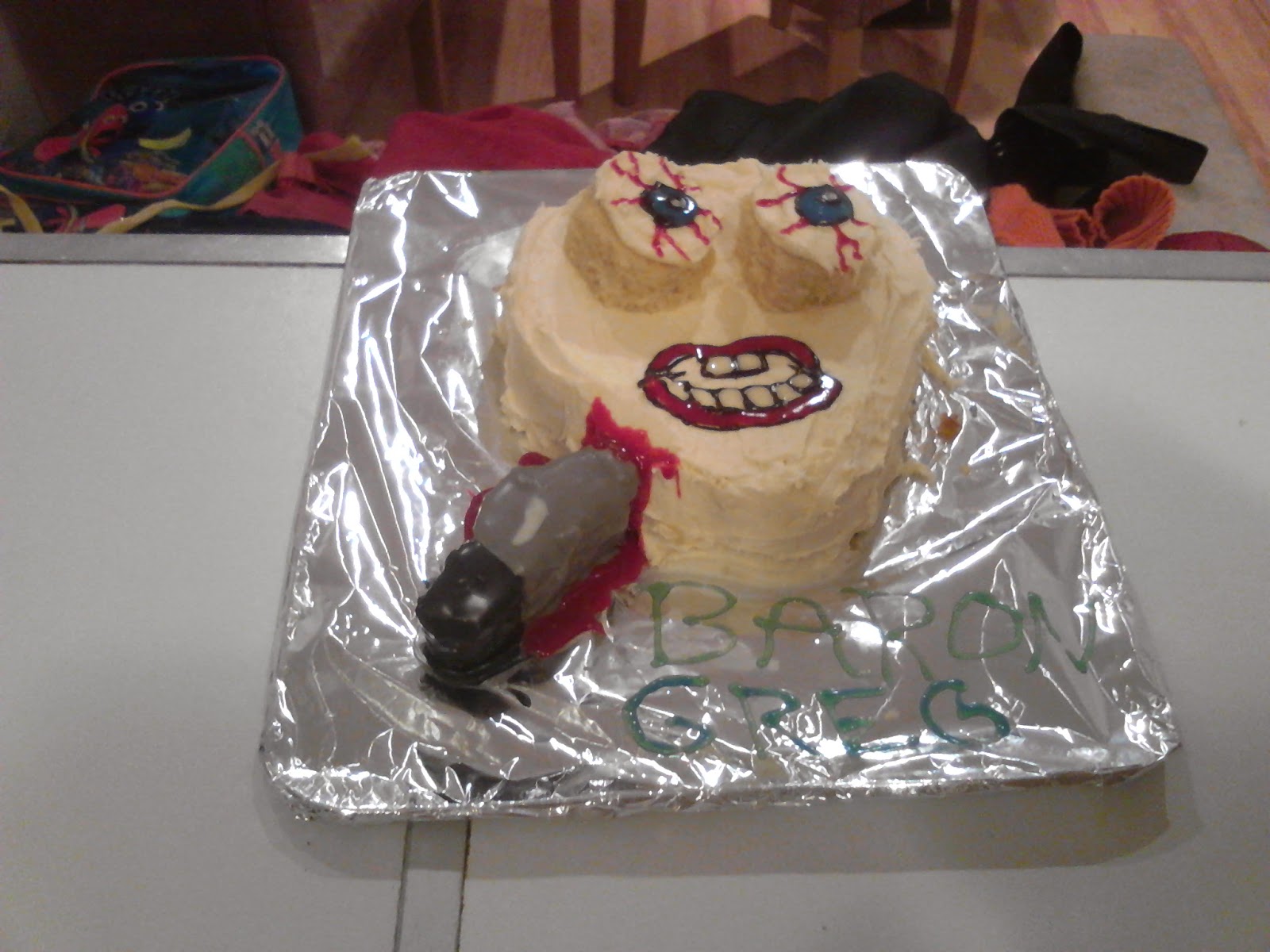 So what about the game its self ? well I choose to be a Gnome who also happened to be a thief, Jewels was a healer of some kind, Babs was a warrior while Adam was a Mage I think. 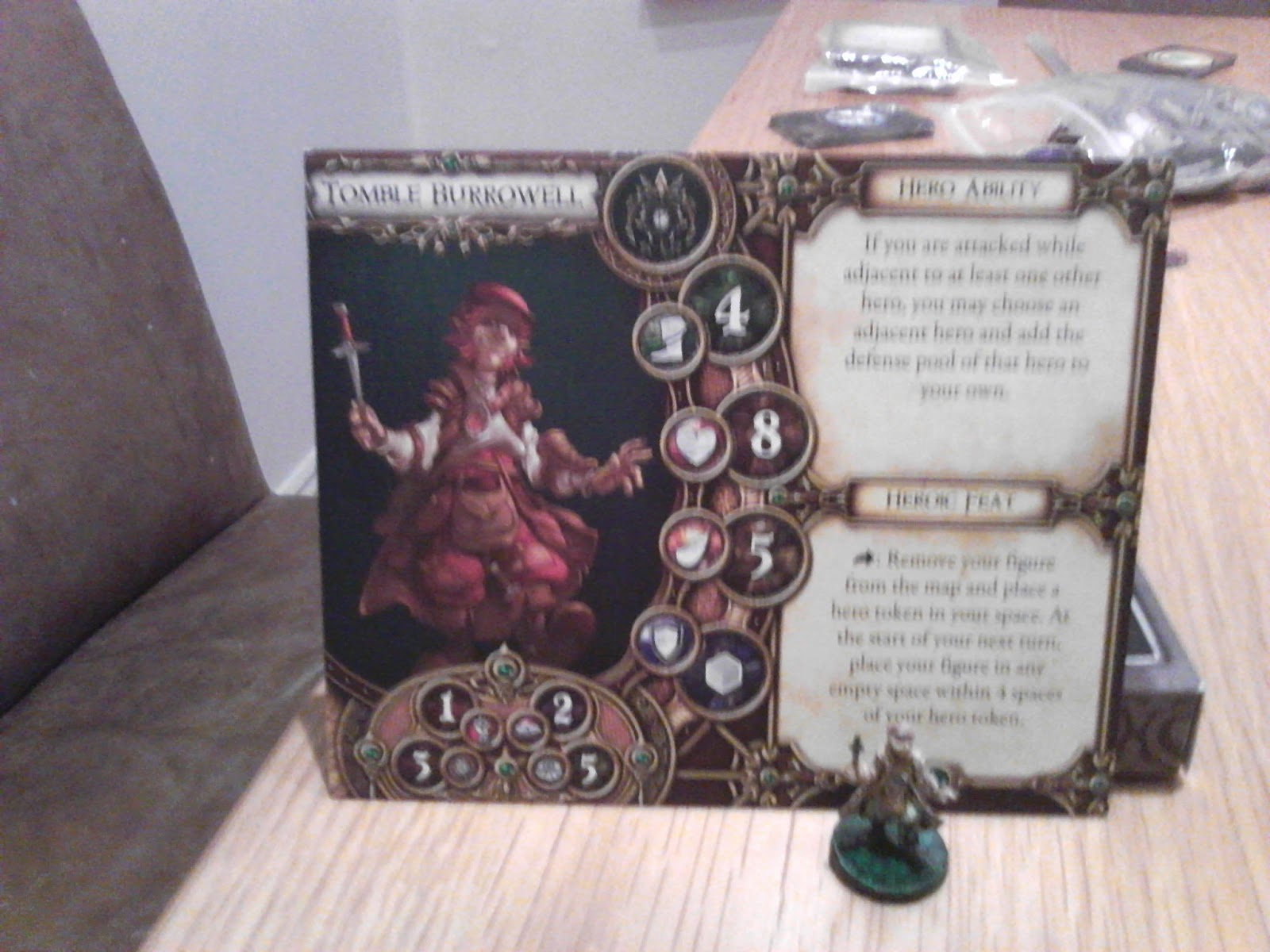 Your marry little band set out to save the world from the evil overlord (in cert BOO) by fighting him & his minions from forest to dungeon & a few places in between, until we got to the first part of last night game & that was to try to kill the fat goblin & take the iron crown which would protect one of us from Greg's dark charm in the final battle.

Failing to kill him we did at least stop him from getting out of the dungeon, so we decided on calling this adventure a draw, with us getting all the treasure on offer & the dark crown, while Greg got all the overlord card that where on offer for the grand finally. 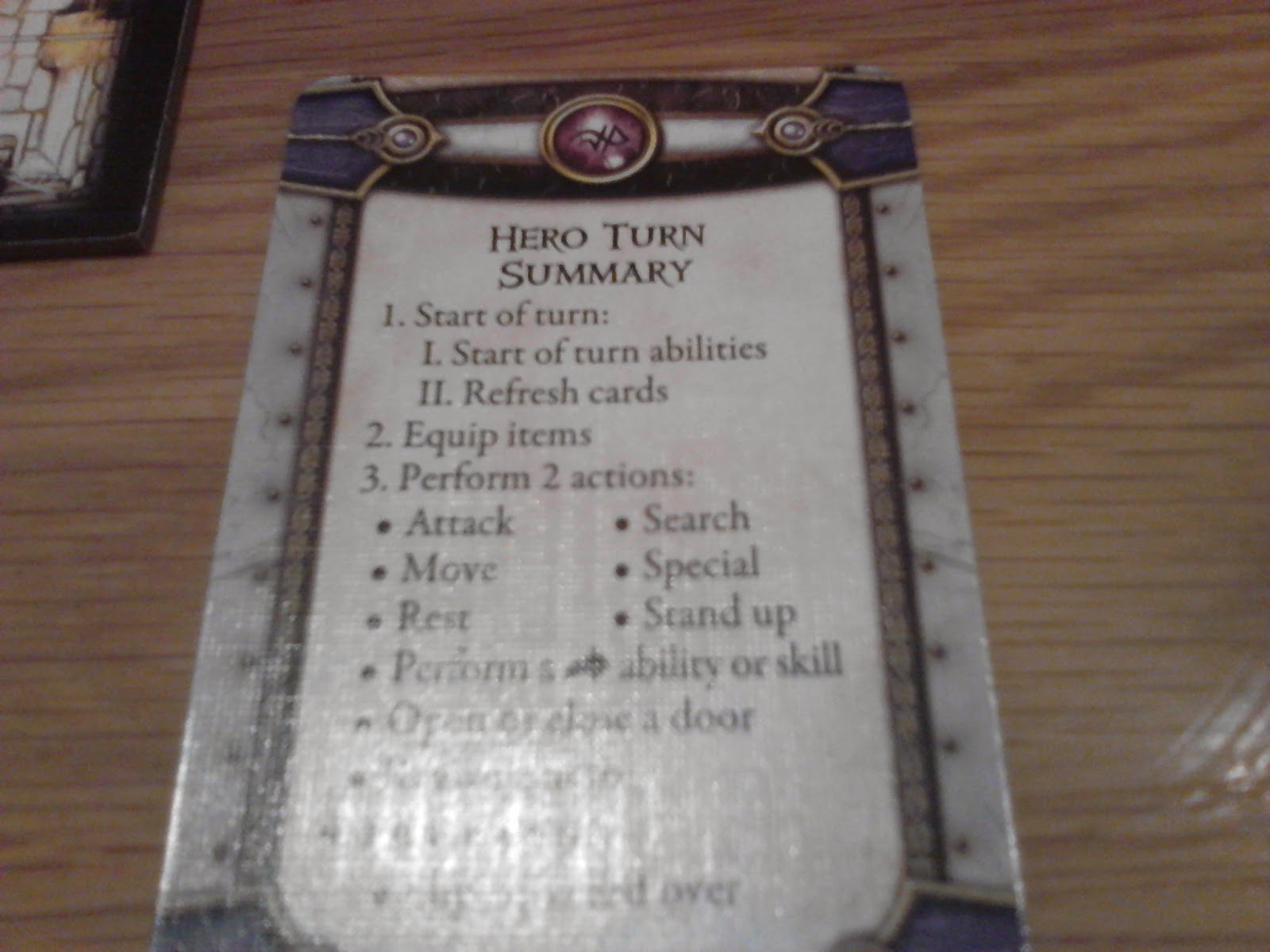 All our hard battles would mean nothing if we could not over come this last hurdle & cast down the evil Barron Von Greg (BOO) & so it was that our four hero's where pitted against 4 zombies, 2 dragons, a pair of evil Lieutenants & of coarse the man himself  Von Greg (BOO) 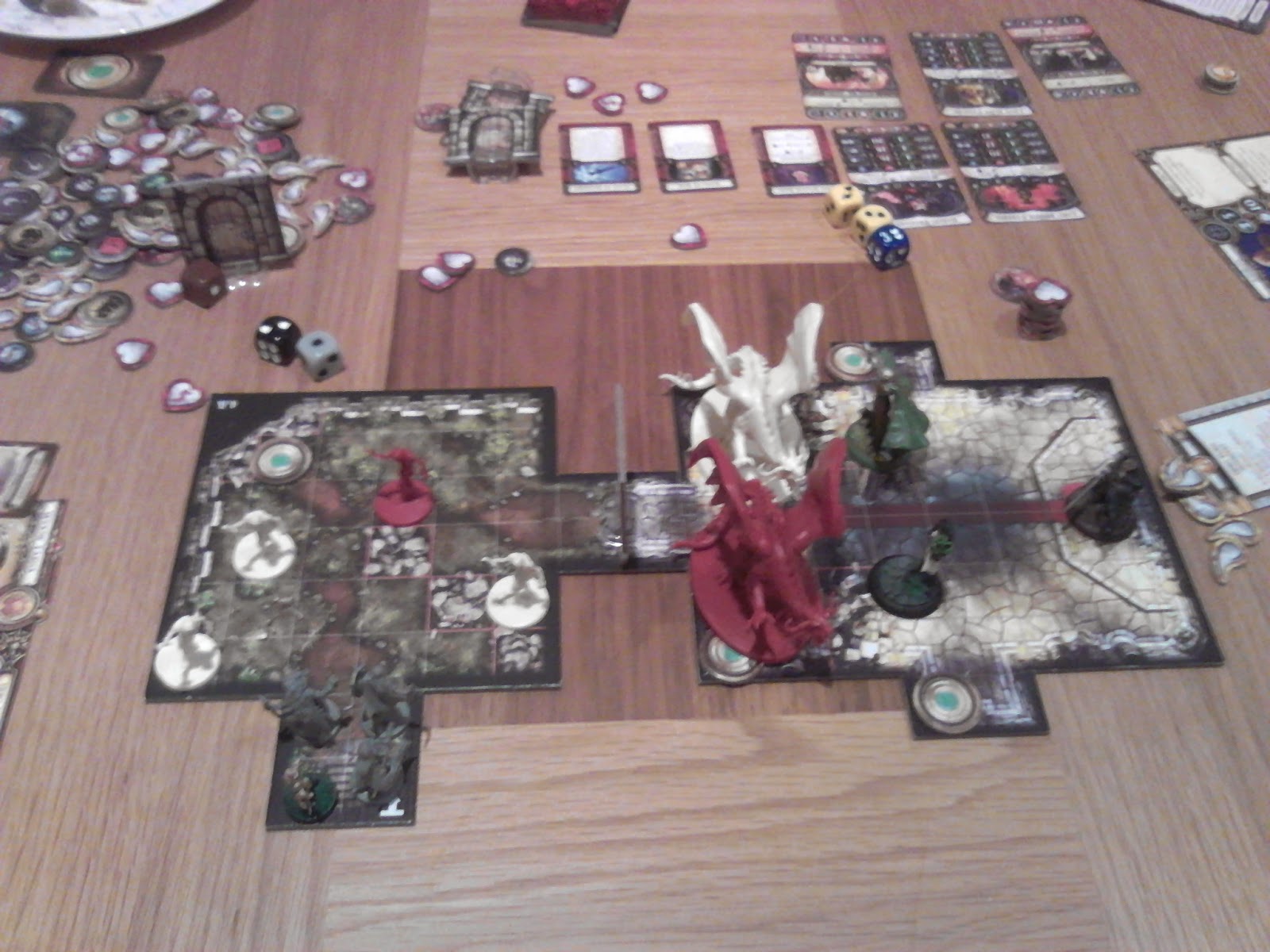 How did it all go I hear you ask ? did you throw down the evil one & live happily ever after ? to be totally honest Greg flattened us & no two ways about it, we started off well with Babs taking care of 3 of the zombies that where in the room with us, while I want over to the door into the other room & did my little disappearing trick Jewels got up to the wall at one side of the door leaving it to Adam to get rid of the last zombie. 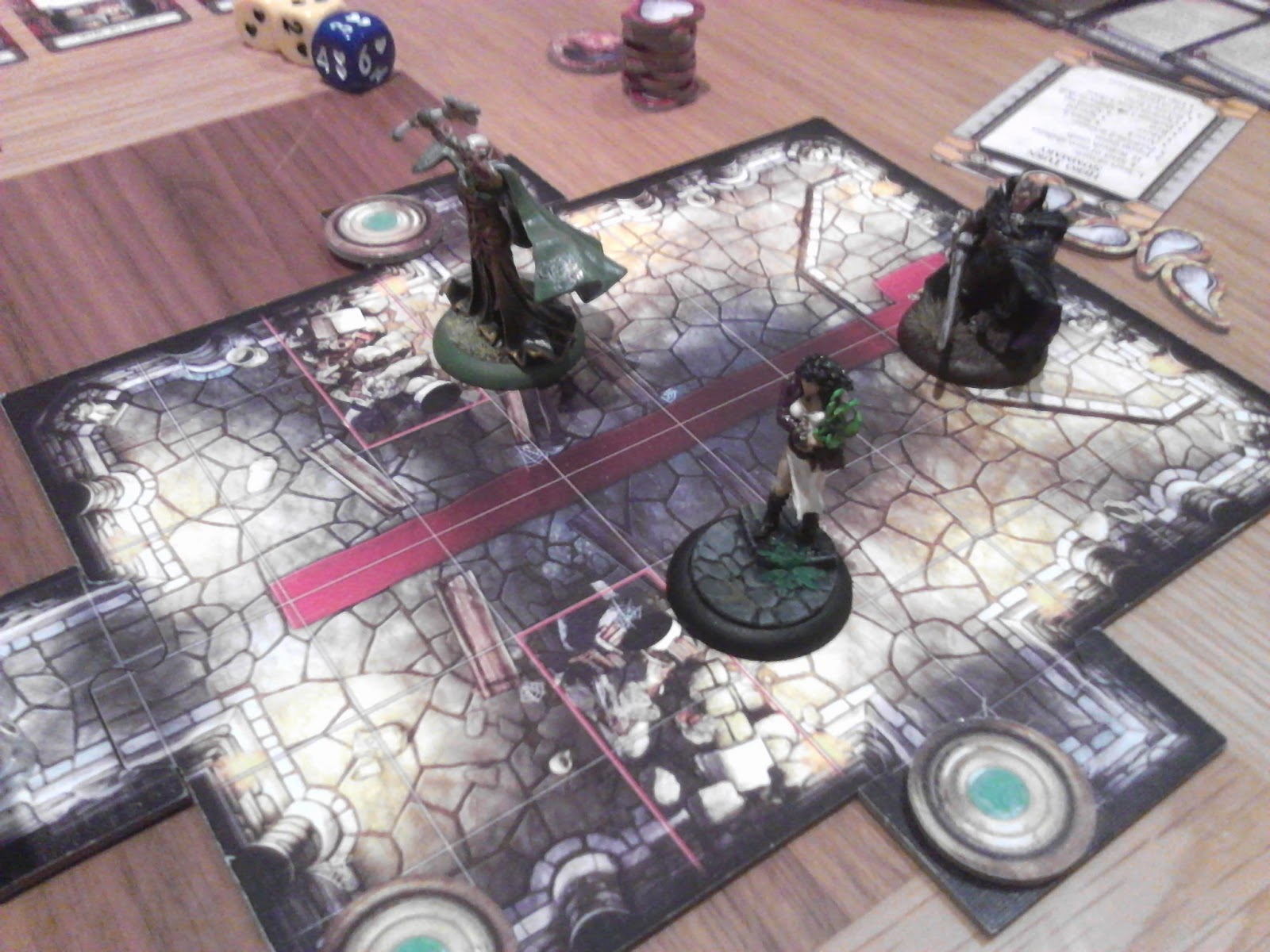 That sadly was to be as good as it got as Greg (BOO) in his turn flung open the door hitting us with everything he had, killing both Babs & Jewels & doing some damage to Adam the only thing that saved me at this stage was that I couldn't be seen to be hit. 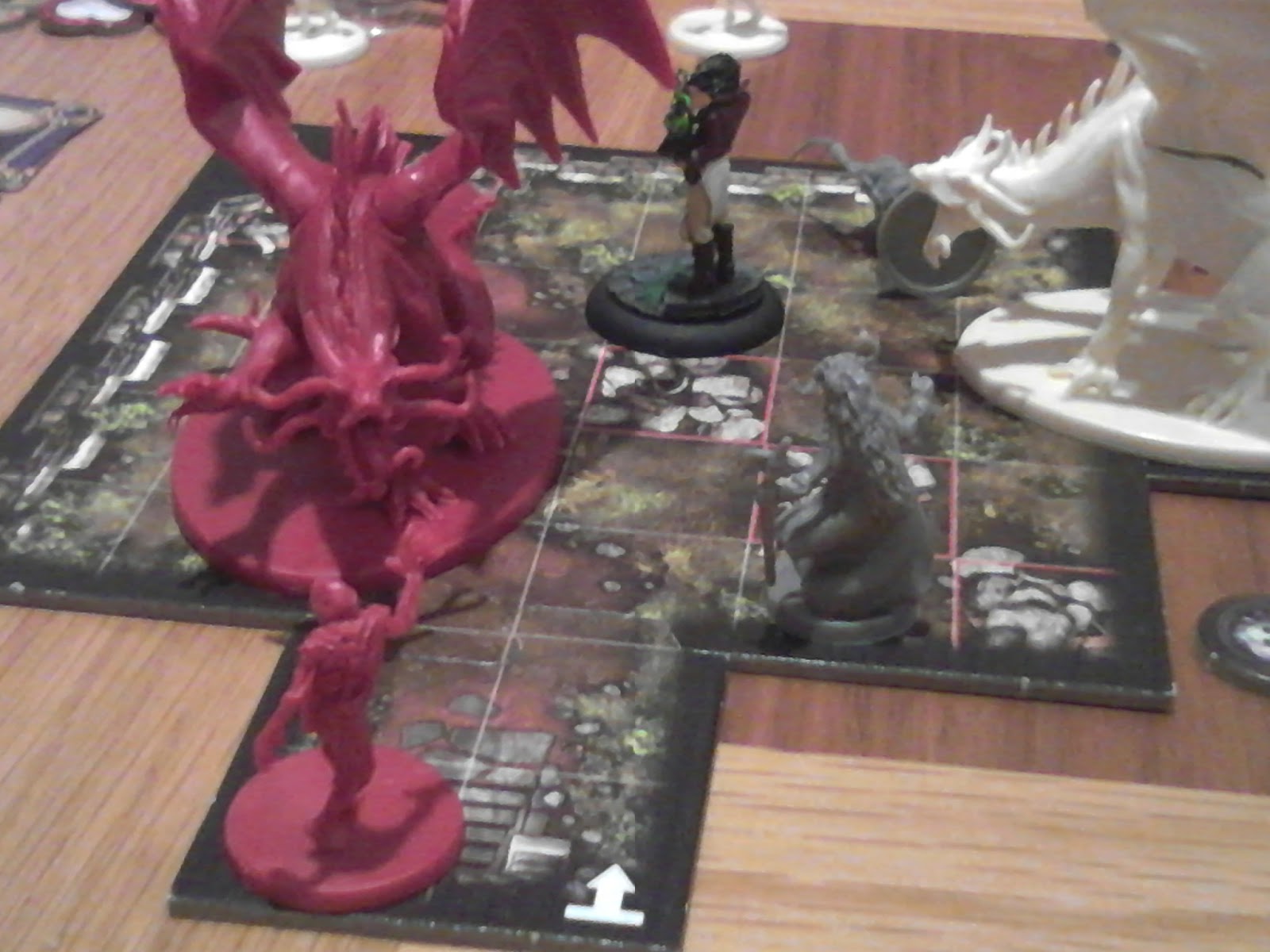 Our turn 2 see me reappearing in the room where Von Greg (BOO) was hiding & drawing my bow managed to put some hurt on his evilness but alas not enough, as Adam battled bravely with the 2 dragons & one of the lieutenants. 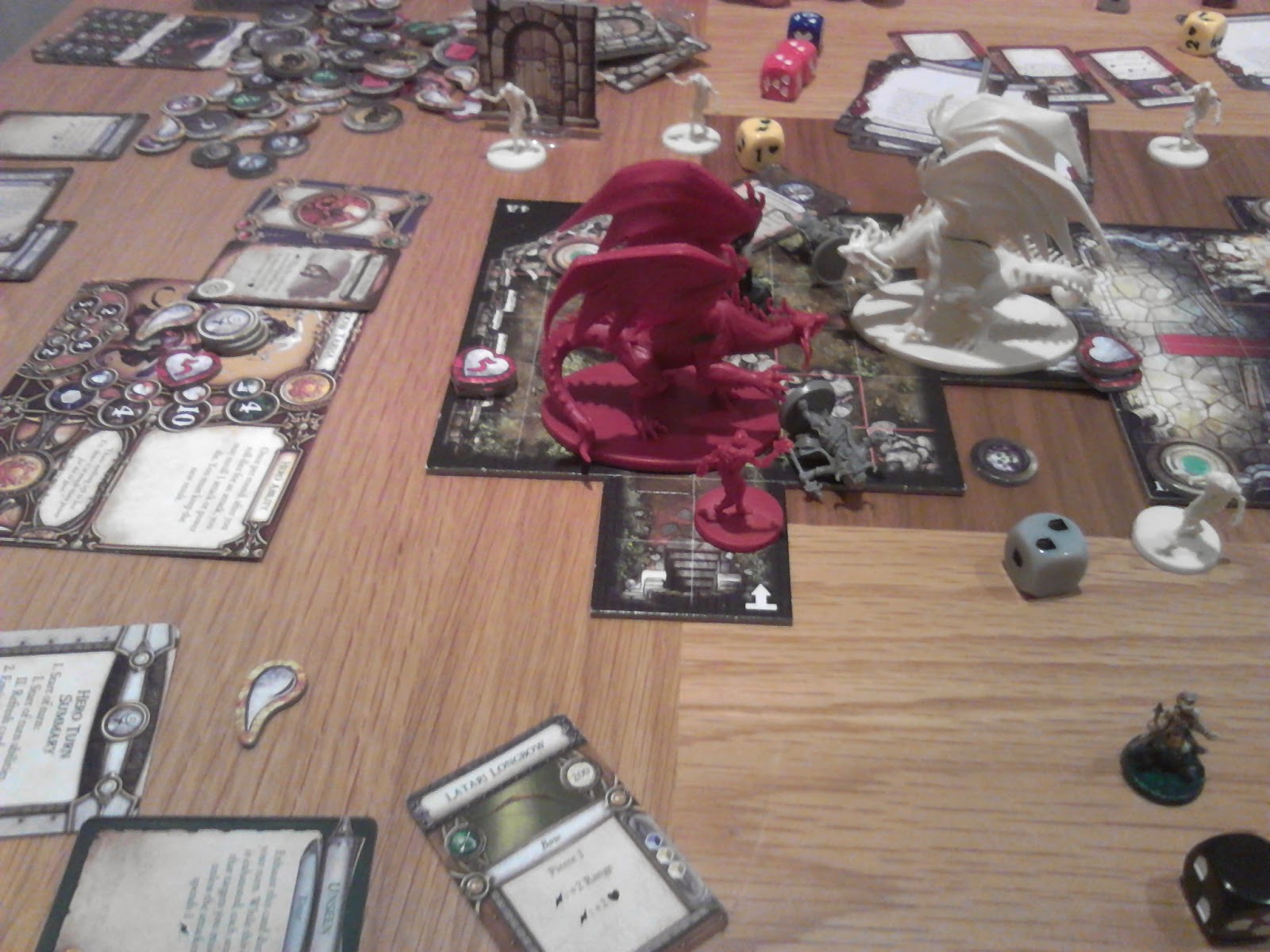 Then it was Greg's (BOO) turn 2 & it was all over, our brave little gang had failed leaving all of the land to fall under the rule of Barron Von Greg (BOO) until the day arises that another band of brave adventures. 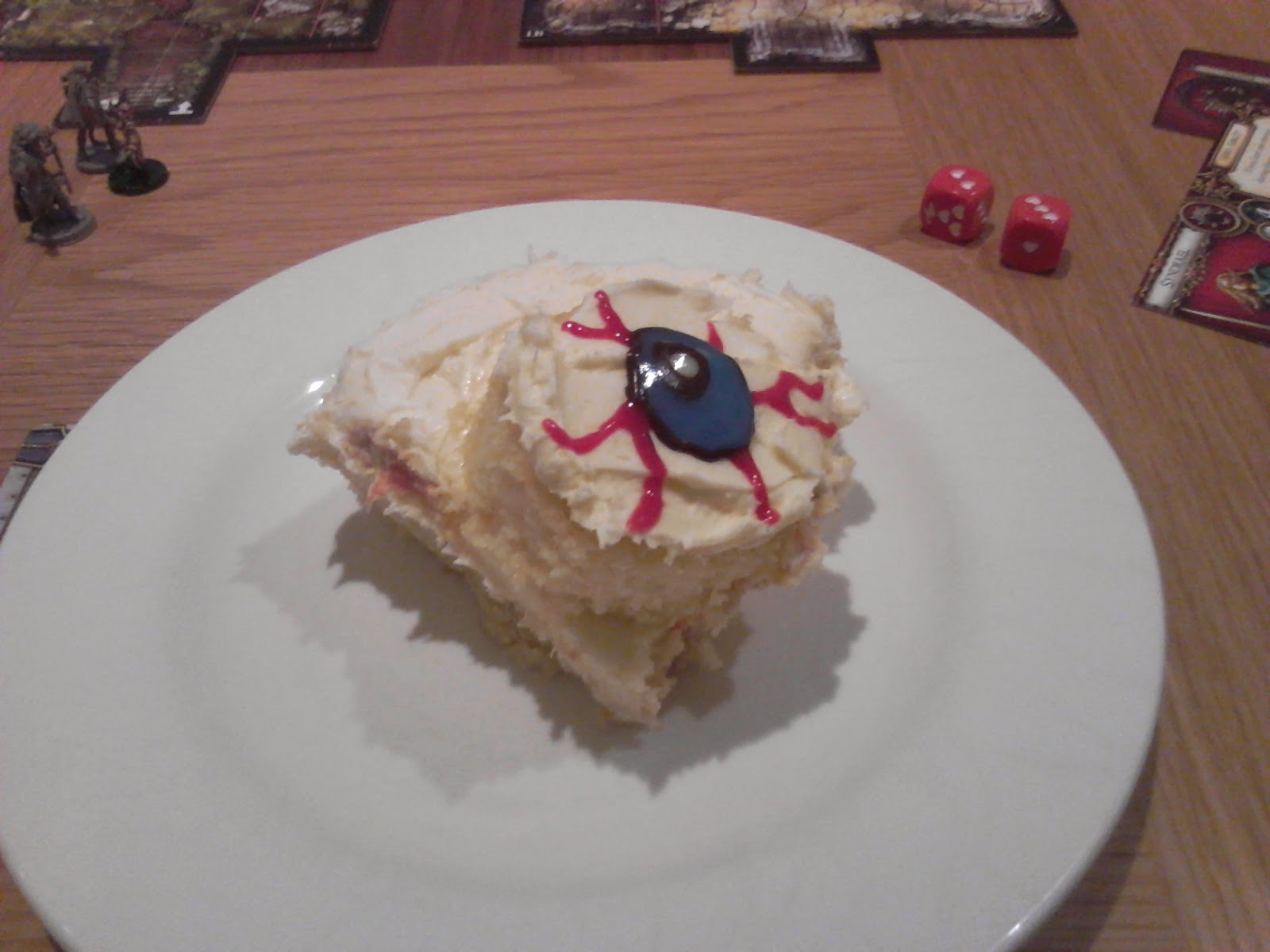 So I'll finish up by thanking Babs, Jewels, Adam & Greg for some wonderful & fun games, but this is not the end for this littls group as we next step into dragon age, so keep an eye on if it wasn't for ones for that & as always my thanks to you for dropping in.
Posted by Frank O Donnell at 3/22/2014