Even though the chaos space marine dex has been out for a good while now I only just picked it up last week, now to be honest the reason for this was two fold.

First there was the price at 39 Euro's the new codices are not cheap, secondly I found the book to be a bit of an illusion in that at first glance things look a bit cheaper but when you look closely you find there not.

So haven brought a second hand dex that in fairness is in new in all but name I finely sat down to try to re do my Wordbearers army now by that I mean certain units, as  for those that don't know my Wordbearers army is based off of Anthony Reynolds books. 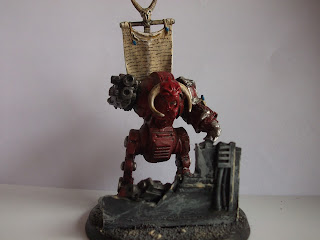 With the double force chart of 6th ed at 2000pts this would let me develop some of the lesser characters, but in the club we seem to be playing more 1850pts games then  the 2000pts that we played more in 5th ed.

Now as to try to avoid any spoilers I'll just use titles in stead of names as I go, so first up will be the Dark Apostle but it won't be the one in the dex as I'd like him to be a bit better then that, also on one or two of the characters the wargear might change a little bit but by & large it will be the same. 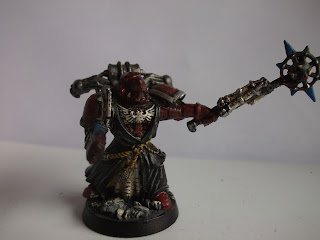 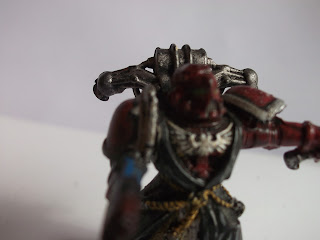 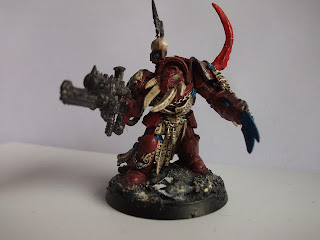 Troop Frist Acolyte squad the frist acolyte is the aspiring champion in the squad if I was playing at 2000pts I might run him with the dark apostle stats. 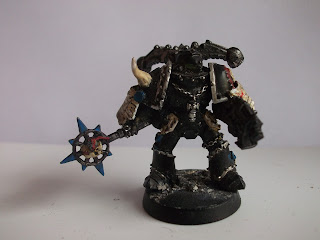 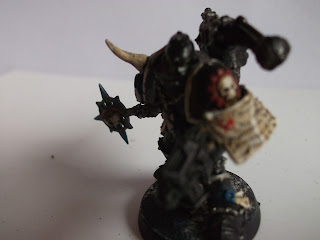 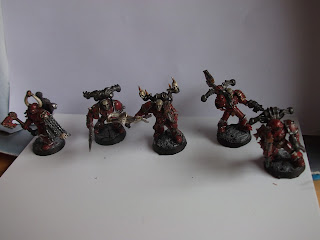 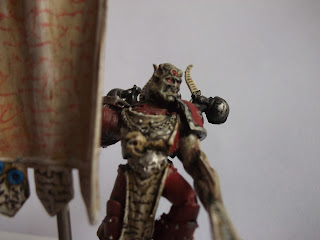 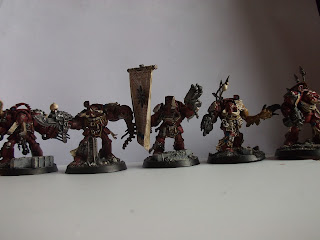 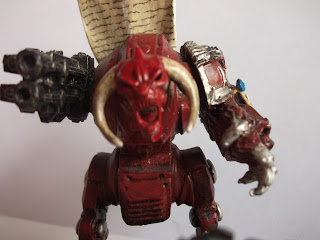 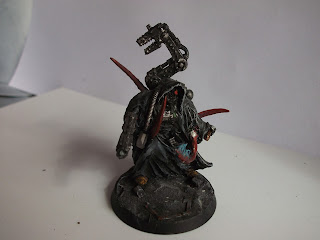 The total for that lot with the magos comes to 1080pts & I would have most of the above units in my army & while I not done a price check across the two codices I know that there is not a big difference between them with somethings gained & somethings lost. 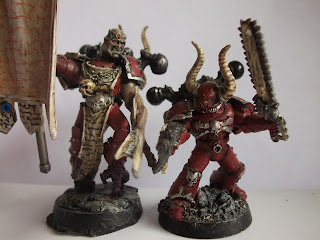 An army that was never competitive to begin with I feel will be even less so in today's world where a lot of things are getting cheaper pts wise, but if I'm to use it then I feel that the way I've built it above is the way I've got to use it to be true to it. 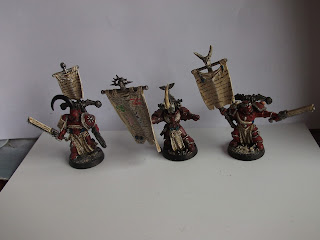 As I intend to add a storm eagle to the list there will not be to many pts left to add much more in the old days I used spawns & lesser daemons & could see myself using chaos daemons as allies with these guys. 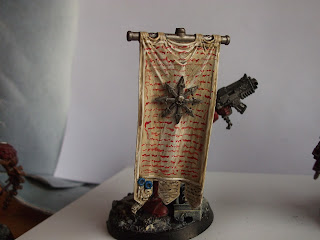 An army that I love & while winning is of not that much of an importance I like to have some little hope that I might win an odd game.
So the final word on my Wordbearers in this post is I'm not sure on the future of them.