We find Jack & Lucinda as always in a sticky situation. 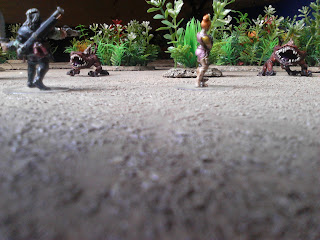 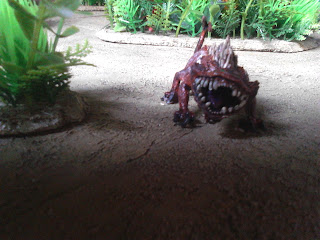 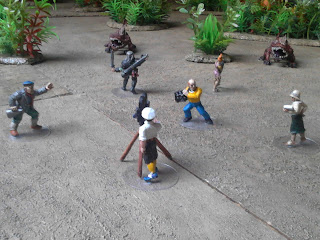 These are the latest model's I've painted up, above are two monster's from FFG's Starwars Imperial Assault & a film crew from Pulp Figures sculptured by Bob Mulch. 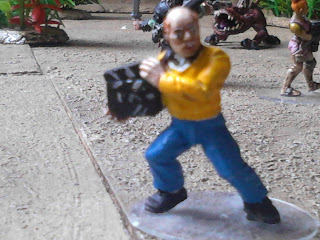 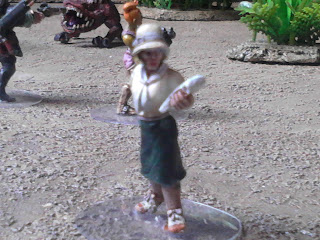 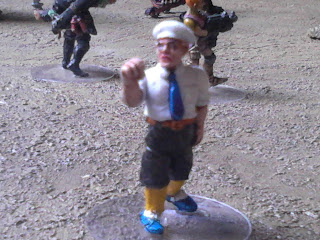 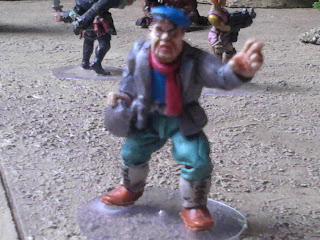 I guess these are what you might call my first pulp figure's but I would think they will not be my last, their metal model's & have a nice bit of detail on them & are a set I'm sure I shall get a lot of fun out of, there's also a old style movie camera on a tripod that come's with them that I forgot to take a picture of lol.

That's it for this post as always my thanks for dropping in & if you'd care to leave a comment it would be welcomed.