Things have not been good in the Tricol system of late & for a man who came to power on the promise of a safer place for all to live these are worrying times for Governor Von Bitter with his popularity at an all time low in the  polls. 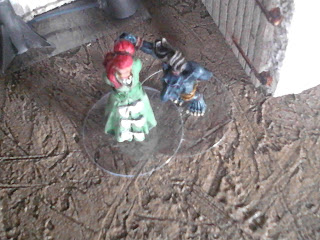 With folk been harassed in the streets as they go about their daily business. 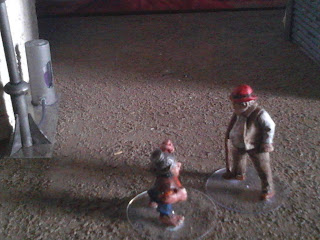 Tension between the different races are running dangerously high. 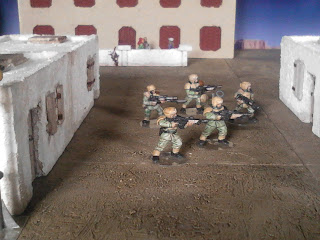 Troops on the street's of towns & cities across the system is not what people had in mind when they voted. 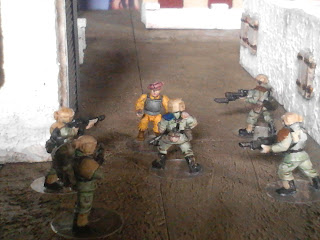 With complaints of heavy handiness been  reported on a regular base's, the Governor is bound to come under pressure in the house in the weeks & month's a head.

That it for this post as always my thanks for dropping in & if you care to leave a comment it would welcomed.
Posted by Frank O Donnell at 8/07/2016