As I step once again in the grim dark that is 40K it's time to see what guard can bring to the table, there are 5 places we need to turn to when building the army to see what we can get. 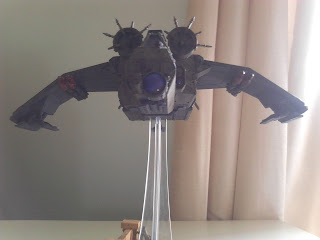 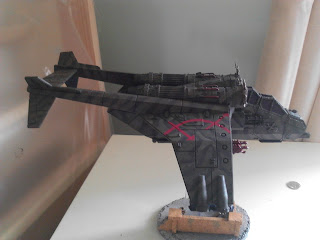 Right where to start ? why not with what's everyone's flavour of the month formations, guard don't have to many of these as their codex is before GW copped on that formations is the best way ever to sell models, but at least they have some & there's 2 that are really drawing me to them. 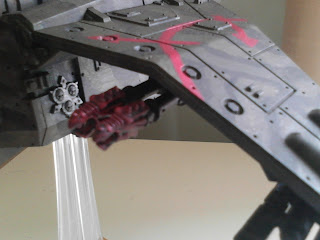 These are the Psykana Division & the Emperor's Spear aerial company, the combined points of the 2 the way I'd want to run them would be 815pts a big points sink, but what do you get for this you may well ask ? 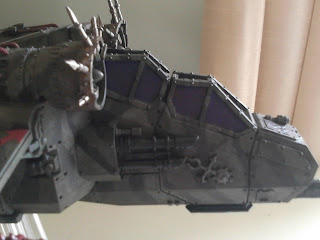 Well the 3 squads of psykers with their friendly commissar's are popping off their magic on rolls of 2+ with any perils been fixed with a bullet from said commissar's most time's I'd use these units to summon daemons. 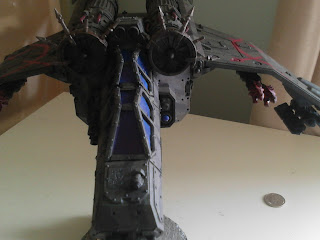 The Emperor's Spear is 3 squadrons of valkyrie's or vendetta's in any combination, for this you get a rule that let's you fly in low & drop guys off where you want them but must take a dangerous terrain test of every bit of terrain you fly over that's more then 3" high, not to great now is it ? but what it does apart from given me 3 flyers in 3 different squadrons is it leave's a FA place for my vulture gunship, if I use the guard dex 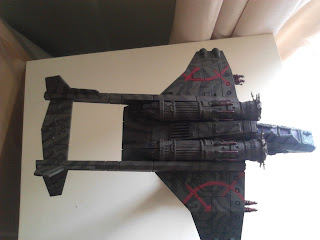 With most thing on the ground easily killed in assault & with thing able to be in your face these days on turn one it might be better to fight the war from the air where your safe from assault & most things need a 6 to hit you, but you still have to be mindful of not getting wiped before the flyers get in on the act. 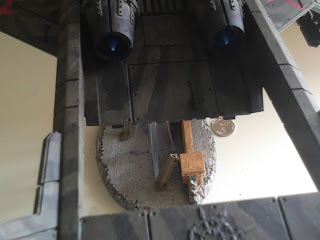 Stronghold is where I'll head next for a landing pad, after that's it's either the guard dex or IA 13, if I was really feeling brave or just wanting something a bit different for me I could go to IA 1 & run an armoured company, it's good to have choices. 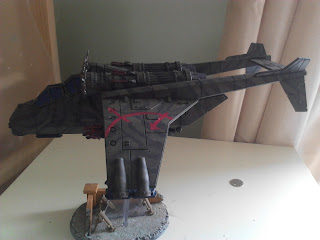 The guard codex is where I'm going to to build this army from for my game on Saturday, the reason for this is simple I can build an army that I'd be more use to using to get me up & running as you'd be amazed how much stuff you can forget when you've not play to much in the best part of a year.

IA 13 I love but as using that in the way that I would want to would need me to have a lot of big units on the table & that's not something I'm sure would be wise just yet, as I get more into the grove of 40K again I'll most likely go down that road but for now it's keep it simple stupid. 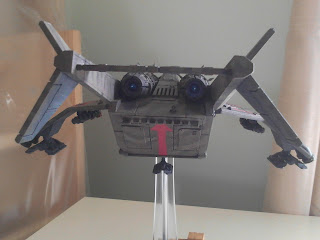 Needless to say that I don't have all the stuff ready that I'd like to use so some part's of the army will pick itself to start off with, but at least I'm getting stuff done for this army once more.

The Vendetta is the latest addition to the army just like the couple of tanks I did this model has been lying around for a long time & it great to be back getting these models painted up, well  that brings this post to an end all that's left for me to do is to thank you very much for dropping in & if you'd care to leave a comment it would be welcomed.