With NWG at the end of the month there's not much time left for working on this army, but as I won't be playing it not to bad as I can just take what ever I've got painted up without haven to worry about if it's a use able army. 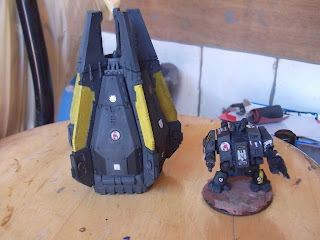 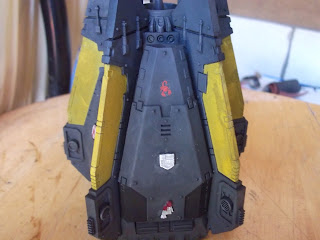 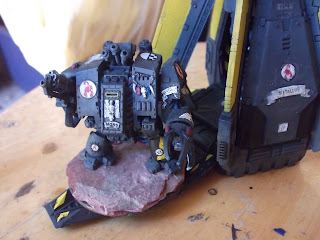 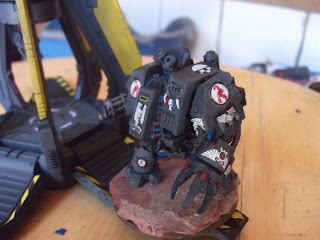 As it's a metal dread I magnetised the arms but at the moment these two are the only ones I've got done. 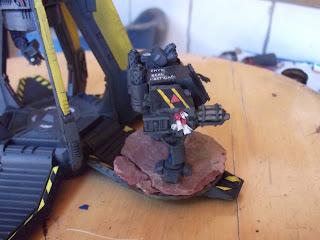 With the new marine codex out at the weekend I feel I'm at a stage where I now have enough done to use them in a game if I wish either as the main force or as allies, but in all honesty it's unlikely they'll get an outing before NWG. 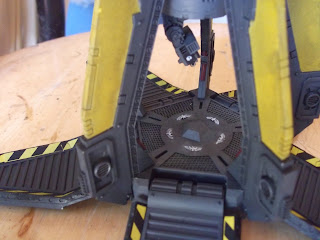 As I've already said this is the first drop pod I've painted & I've got to say I found it to be quite a big model to paint even with the inners left out but I'm happy with the way it turn out. 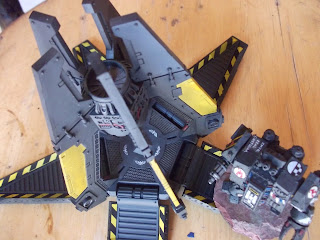 So thanks for drop (podding) in & keep an eye on the blog for more Scorpions updates as we get nearer to NWG.